“We are excited to get the cross country season started and challenge ourselves against some great competition,” Drosky said. “Our schedule mirrors last year, which we felt had a great mix of programs from a lot of different regions in the country.”

Like last year, the Yellow Jackets will kick off the season in Athens, Ga. with the Bulldog Invitational on Saturday, Aug 31 at 8:30 a.m.

“It’s a great rivalry on a tough course and usually awful weather conditions,” said Drosky. “Add in an up-and-coming Kennesaw State program and we’ll find out a lot about our team right out of the gate.”

From there, Tech will head up to Jamaica Plains, Mass. for the Coast-to-Coast Battle in Beantown on Friday, Sept. 20 at 3 p.m. They’ll finish off the regular season in University Park, Pa., for the Penn State National Open on Friday, Oct. 18 at 11 a.m.

“We feel like we will see a nice variety of strong competition on some true cross country courses that will prepare us for the championship meets to follow,” Drosky said. “The flow of a cross country season reminds me of a great quote… ‘Give me six hours to chop down a tree and I will spend the first four sharpening the axe,’ by Abraham Lincoln.”

The Jackets will then have two weeks to prepare for the 2019 ACC Championships in Blacksburg, Va., on Friday, Nov. 1 at 10 a.m.

The season concludes with the 2019 NCAA National Championship in Terre Haute, Ind. on Saturday, Nov. 23 at 12 p.m. 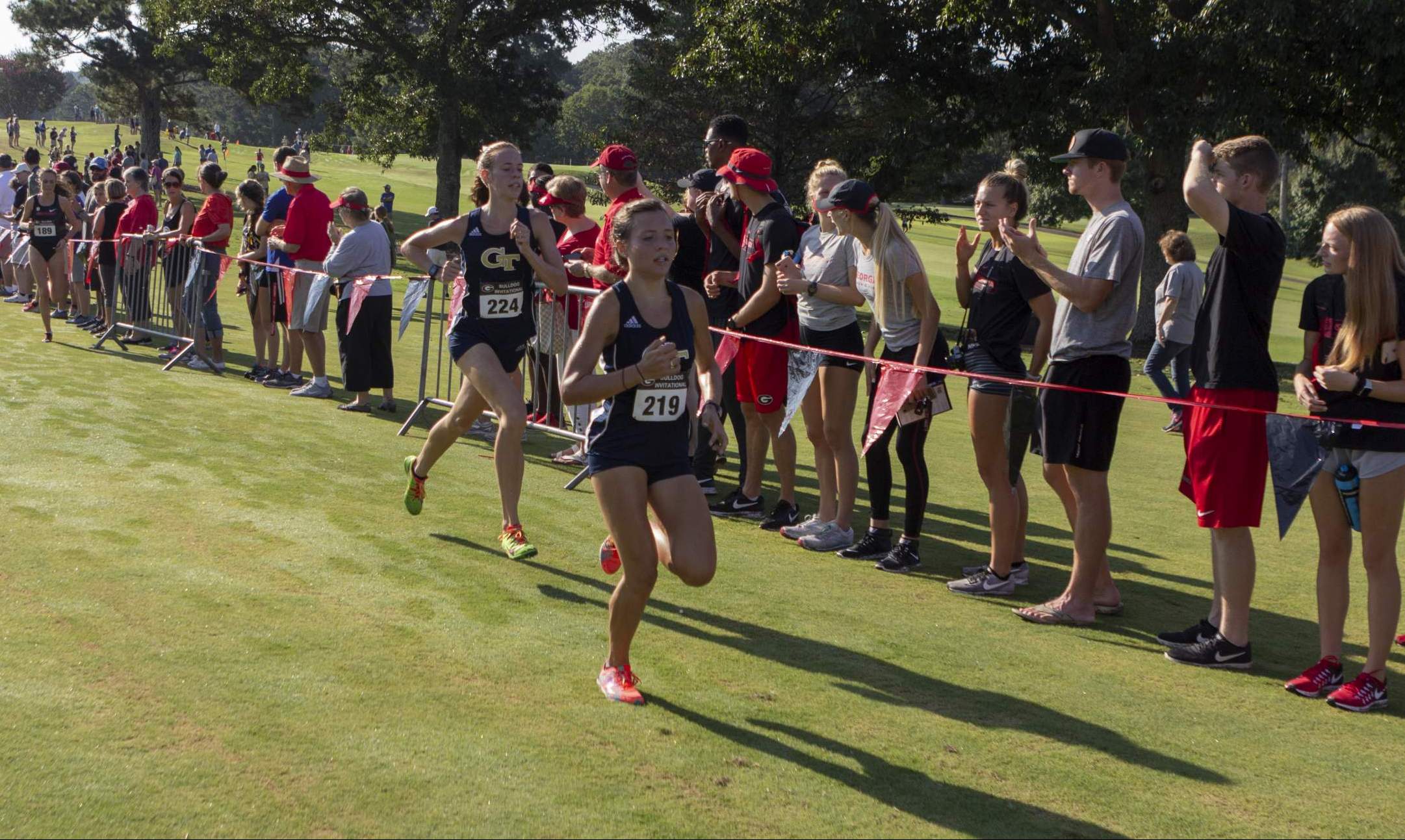