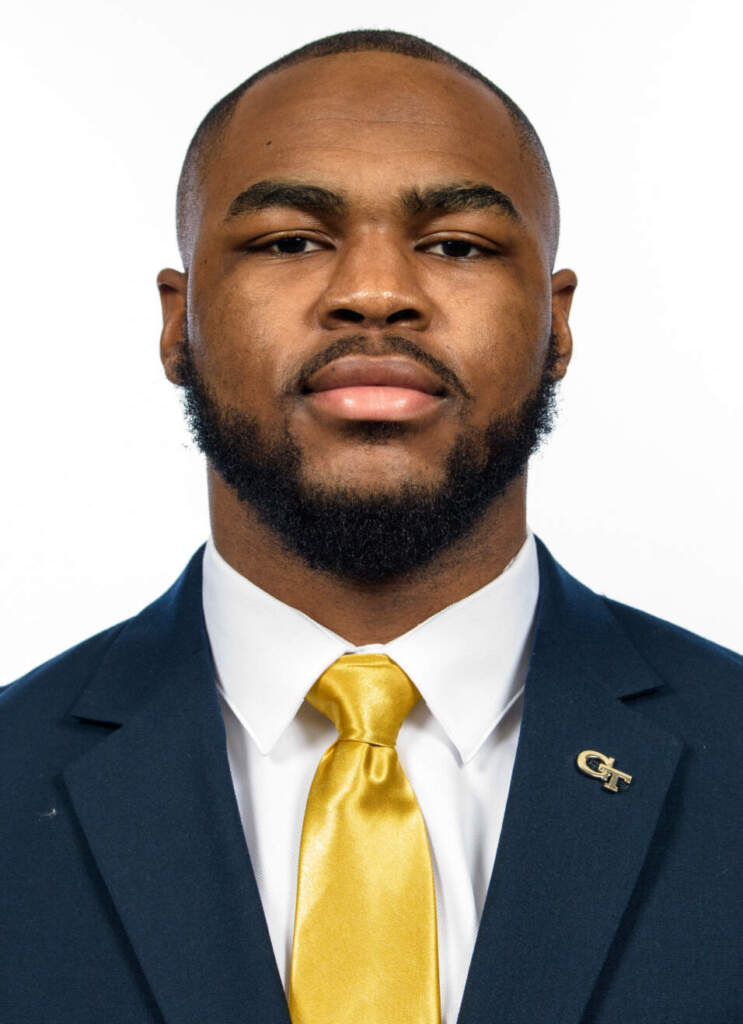 Wimberly appeared in 25 games as a linebacker over his final two collegiate seasons at Kennesaw State. He racked up 63 tackles, 1.5 sacks, an interception and a fumble recovery in two seasons, and helped lead the Owls to a Big South Conference championship and the quarterfinals of the NCAA Division I FCS playoffs as a senior in 2017.

After earning a bachelor’s degree in integrative studies, Wimberly transitioned into a graduate assistant role at his alma mater, working primarily with the Owls’ safeties and nickel backs. He helped lead KSU to another Big South title (2018) and two more FCS playoff berths (2018 and ’19) as a G.A.

A Georgia native, Wimberly was an honorable mention all-state performer at Westover H.S. in Albany, Ga.