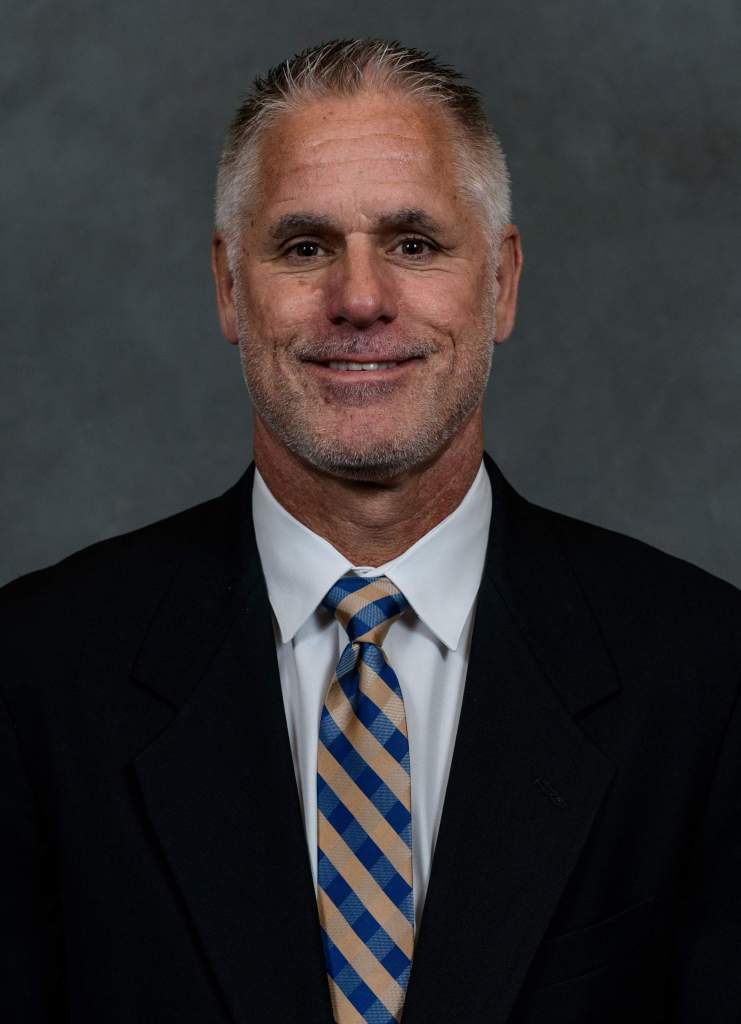 Alan Drosky enters his 26th year as the head coach of the men’s and women’s cross country teams at Georgia Tech. In addition, he will be in his 23rd year as the head coach of the Georgia Tech women’s track and field team, which captured its first-ever Atlantic Coast Conference indoor title in 2002. He also oversees the distance runners for the men’s track team.

Drosky was inducted into the Georgia Tech Athletic Hall of Fame in 1996 after a distinguished career as a Yellow Jacket cross country and track and field standout from 1985-87.

A two-time all-American and five-time all-ACC track performer, Drosky became an assistant coach at the Institute in December of 1990. He served as a graduate assistant in the Tech track and field program from 1987-89, earning a master’s degree in management. He received a bachelor’s degree in industrial management in 1987.

During his cross country tenure, Drosky has coached three NCAA all-Americans and eight NCAA qualifiers, which represented the first in each category for the Tech program. In addition, he has had 40 all-South Region selections and 12 all-ACC performers.

In 1993, Ray Raparelli and Kevin Graham both qualified for the NCAA Cross Country Championships. A year later, Graham earned a return trip to the NCAA’s and all-America honors.

Drosky’s teams have also had success, after recording the highest ACC and South Regional finishes in Institute history. In 1994, both the men and women’s team finished third in the ACC meet. In 2001, both teams made their best showings at the regional level. The women brought home the program’s first regional title, while the men placed fourth, just missing a trip to the NCAA Championships. The women’s squad made their second consecutive trip to the national championship, placing 26th overall. The Jackets finished 31st in their first trip to the meet in 2000.

Under Drosky’s guidance, Kyle Rabbitt placed fourth at the 2003 NCAA South Region Championship and became just the fourth Yellow Jacket man to earn a spot in the NCAA Championship field. In 2007, David Herren earned the programs fifth selection into the championship meet behind an 11th-place finish at the regional meet.

Drosky’s teams have also been successful in the classroom. The women’s team earned USTFCCCA All-Academic team honors in 2006 and 2007, while the men received the honor in 2007.

In 2018, Drosky led the Jackets to top-five finishes at the NCAA Regional with four earning all-region honors, two on the men’s side and two on the women’s. The women’s squad made its return to the NCAA for the first time in 17 years, finishing 28th and ranking No. 30 nationally.

For the 2018-19 track and field season, Drosky’s women’s squad earned a top-25 national ranking in the outdoor preseason poll after Bria Matthews turned in an all-American performance in the triple jump at the NCAA Indoor Championship. Tech was one of just five ACC programs ranked in the top 25. The Jackets ranked 19th in the USTFCCCA 2018-19 Program of the Year rankings.

Drosky is recognized as one of the most outstanding distance performers in Tech history. He competed on the Yellow Jackets’ cross country and track and field teams from 1985-87, serving as captain three times.

Drosky earned all-America honors twice at the NCAA Championships, finishing sixth in the indoor mile in 1986 and 12th in the outdoor 1500 meters in 1987. He was also crowned the 1987 Atlantic Coast Conference champion in the indoor mile.

A native of Riverdale, Ga., and a former Georgia state champion in the mile at Riverdale High School, Drosky is married to the former Kim Bohanon, who ran cross country at Georgia State. The couple has two daughters, Hayley and Hannah.