Originally from Florence, Ala., but calling the Peach State his home, Stewart Cink attended Georgia Tech, playing golf for the Yellow Jackets. After graduating in 1995, he turned professional, joining the PGA Tour in 1997 and garnering Rookie of the Year. A consistently successful golfer, Stewart placed third in the Masters (2008), PGA Championship (1999), and the U.S. Open (2001). He then won the British Open in 2009 after a four-hole playoff against Tom Watson. Winner of seven PGA Tour events, he was the recipient of the Tour’s Payne Stewart Award in 2017 and the NCAA’s Silver Anniversary Award earlier this year. Each fall, Cink and fellow professional golfer and Atlantan Billy Andrade host the East Lake Invitational which benefits the East Lake Foundation.

Regarded as one of Georgia Tech’s greatest quarterbacks, Joe Hamilton was Tech’s highest finisher in the Heisman Trophy race. From 1996 to 1999, Hamilton set ACC records in career yards for total offense and in pass efficiency, still ranking second in both categories today. His senior year with the Rambling Wreck was a productive one, with Hamilton being named a Heisman finalist, winning ACC Player of the Year honors, and being awarded the Davey O’Brien Award for most outstanding quarterback in college football. He was selected as part of the inaugural class for ACC Football Legends in 2005 and inducted into the College Football Hall of Fame in 2014. 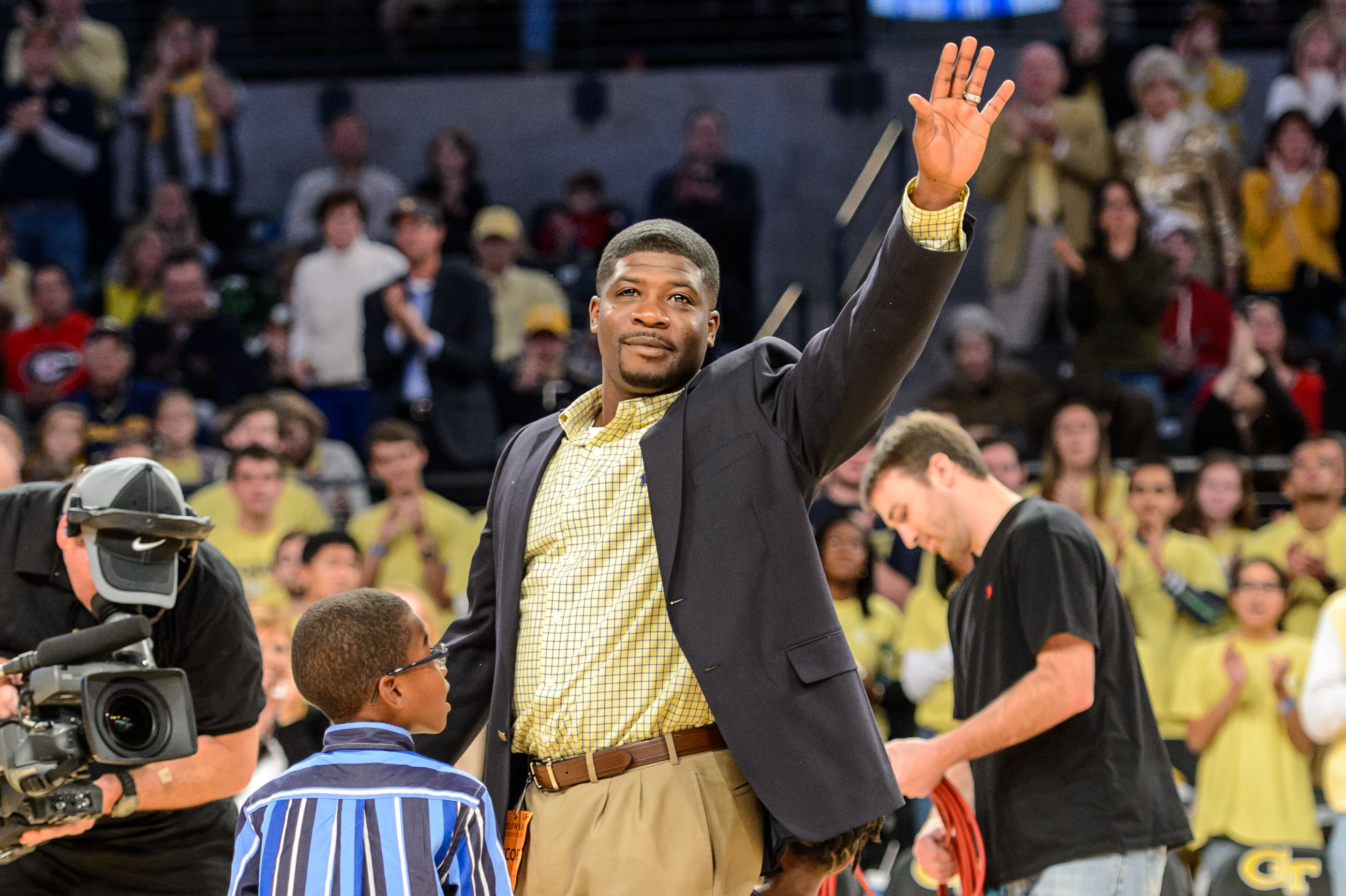