THE FLATS – Behind a stellar start by freshman RHP Zach Maxwell, No. 19 Georgia Tech baseball completed the sweep of Ohio State, winning 12-2 on Sunday afternoon at Russ Chandler Stadium.

Maxwell (1-0) was dynamic on the mound for the Yellow Jackets (6-1) to earn his first career decision. He went 5.0 innings, allowing just a hit and a run, while striking out eight – including five batters swinging. Freshman LHP Dalton Smith, RHP Hugh Chapman, freshman LHP Josiah Siegel and RHP Jake Brace combined for the final 4.0 innings, allowing just one run on three hits.

Georgia Tech also received a barrage of run support by its hitters in Game 3, led by freshman Stephen Reid, who launched two home runs for three RBI on a 3-for-5 day. Freshman Drew Compton and senior Austin Wilhite both finished 2-for-3, with Compton doubling twice and Wilhite hitting his first homer of the season.

The Buckeyes (2-4) started out the game by grabbing a 1-0 lead in the second inning on a wild pitch, before Tech responded with three runs in the bottom half. Nick Erwin knocked in Sam Wilson on a groundout RBI in the ninth. Starter LHP Griffan Smith received the loss, allowing three runs on three hits, including two homers, in 1.2 innings.

The Yellow Jackets remain home for the midweek as they host Gardner-Webb on Tuesday, Feb. 25 at Russ Chandler Stadium. First pitch is set for 4 p.m. and is broadcast live on ACC Network and WREK 91.1 FM. 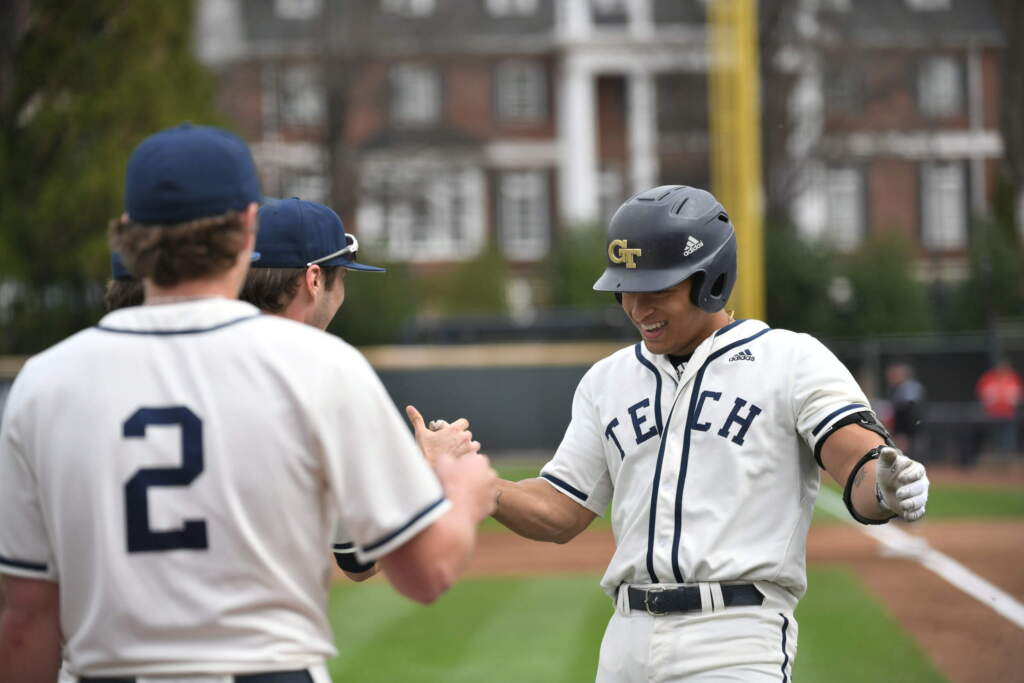 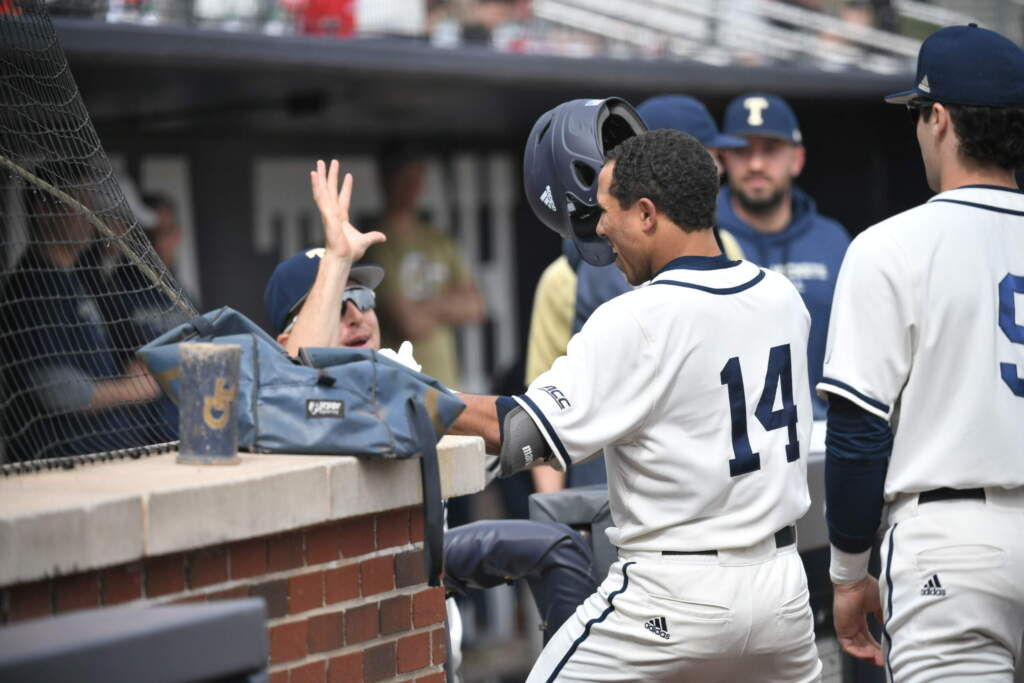 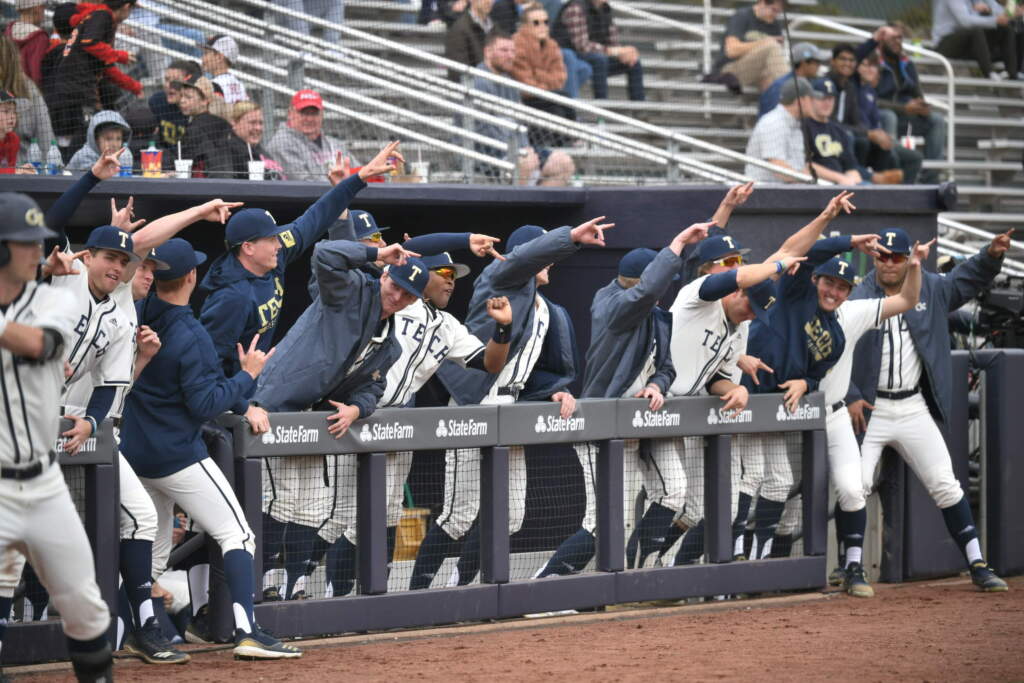 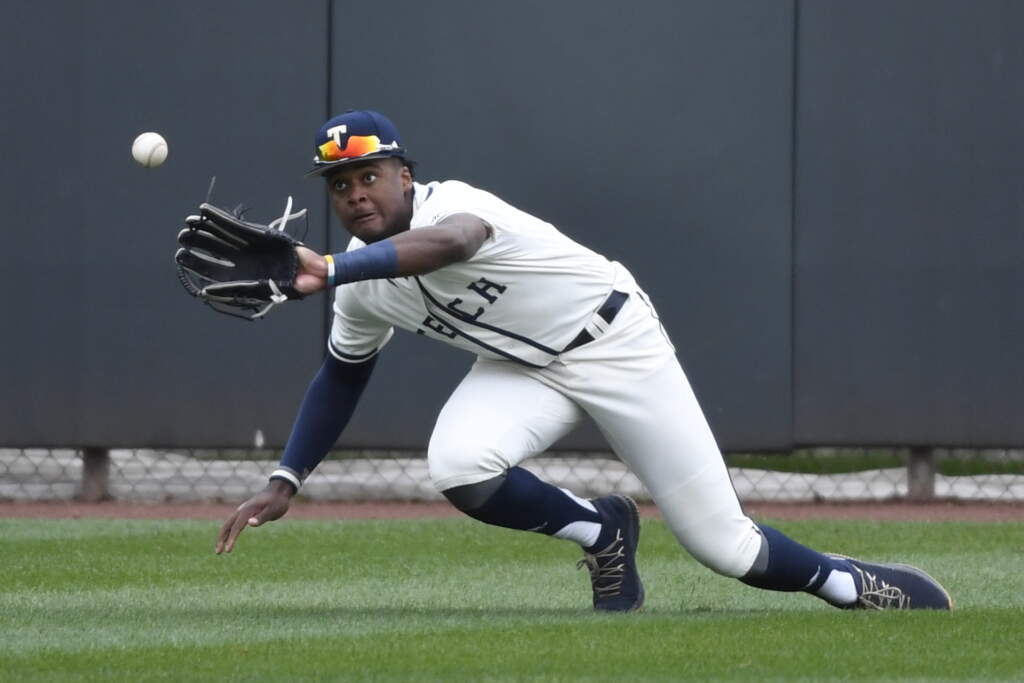 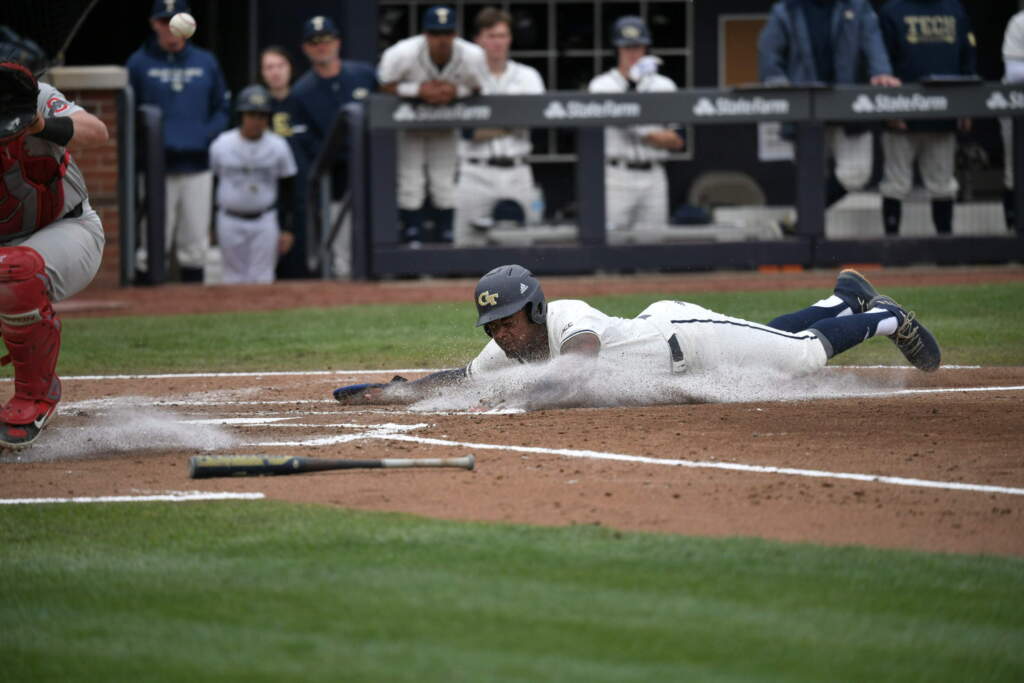 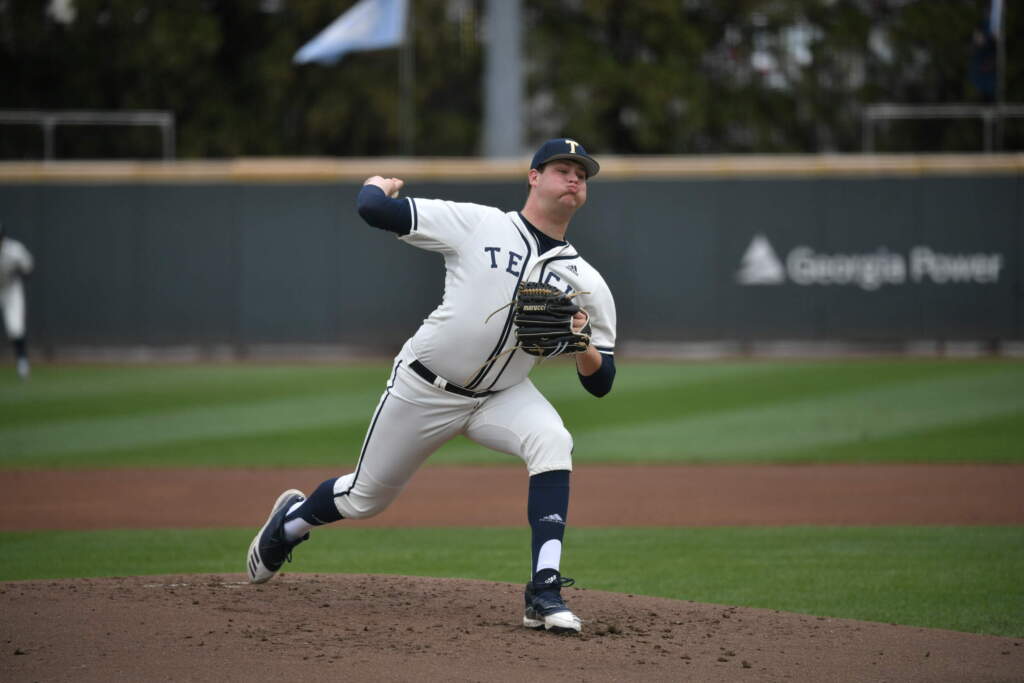 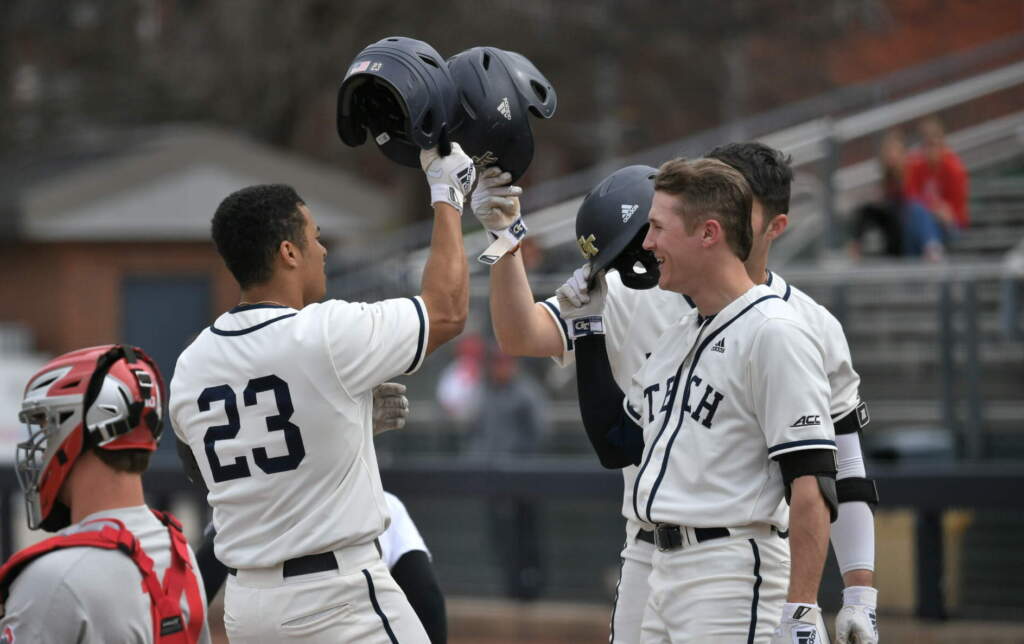 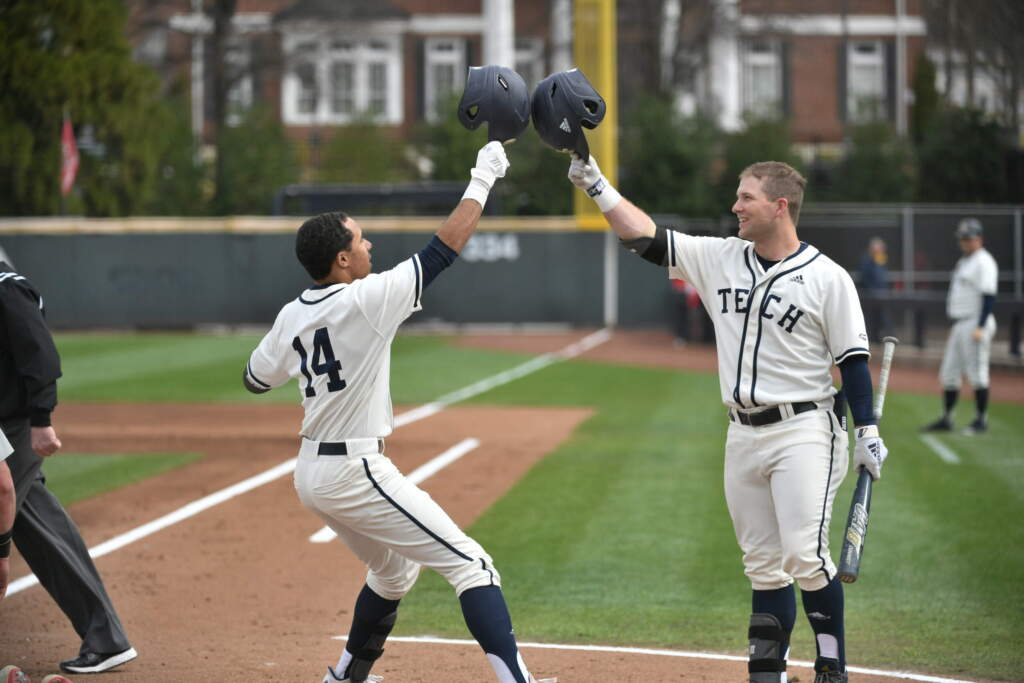 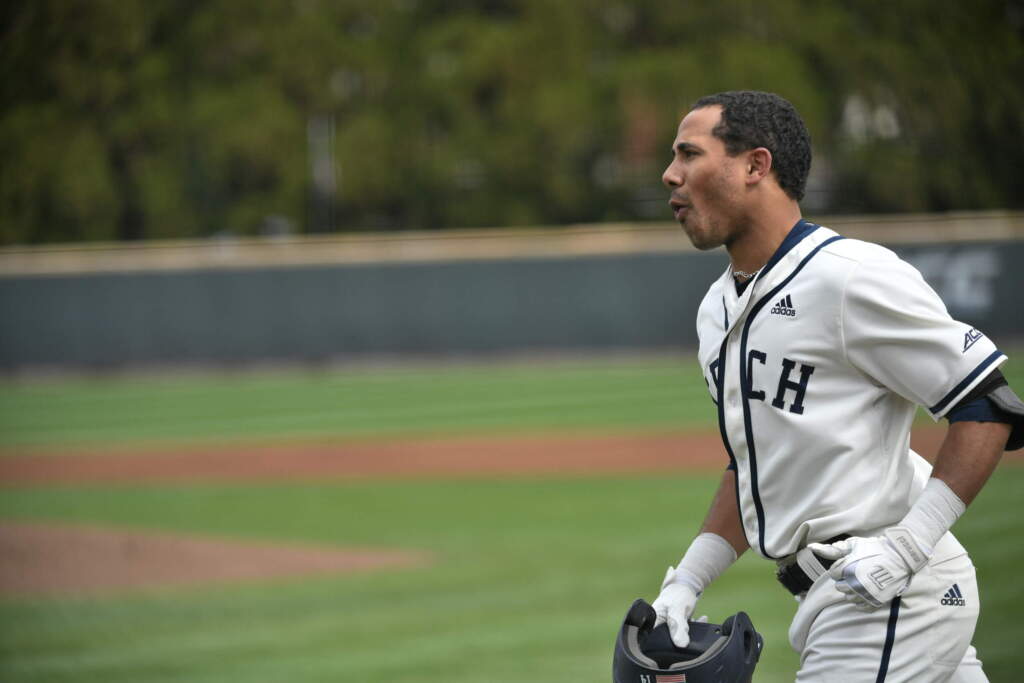