#BestOfGT: After a 17 year hiatus the Georgia Tech women’s cross country program returned to NCAA Division I National Championships in Madison, Wisc. The Jackets entered the race as the No. 30 ranked team in the country according to that weeks U.S. Track & Field and Cross Country Coaches Association (USTFCCCA) National Coaches’ Poll. Tech finished in 28th-place in a snow covered environment that reached as low as 28-degrees Fahrenheit.

The Yellow Jackets entered as the 30th-ranked team in the country and moved up two spots in the race, defeating No. 28 Dartmouth, No. 27 Minnesota and Texas, who received votes in the previous national poll. The 28th finish is only two spots back of the top Tech finish in program history – 26th in 2001.

“We are very proud of this team, for how they competed today on the biggest stage of our sport, for the season they put together this fall, and for the way they represent Georgia Tech on and off the athletic field,” head coach Alan Drosky said. “It was awesome today to watch them take on the best in NCAA Cross Country on a snow-covered course in freezing temperatures. It was a huge test, they ran as hard as they could and they left it all out there on the course.”

Drosky continued, “Also, congratulations to our seniors for taking our program back to the national championship race for the first time in 17 years. Now the torch passes to our outstanding group of underclassmen with the challenge to build on this momentum.” 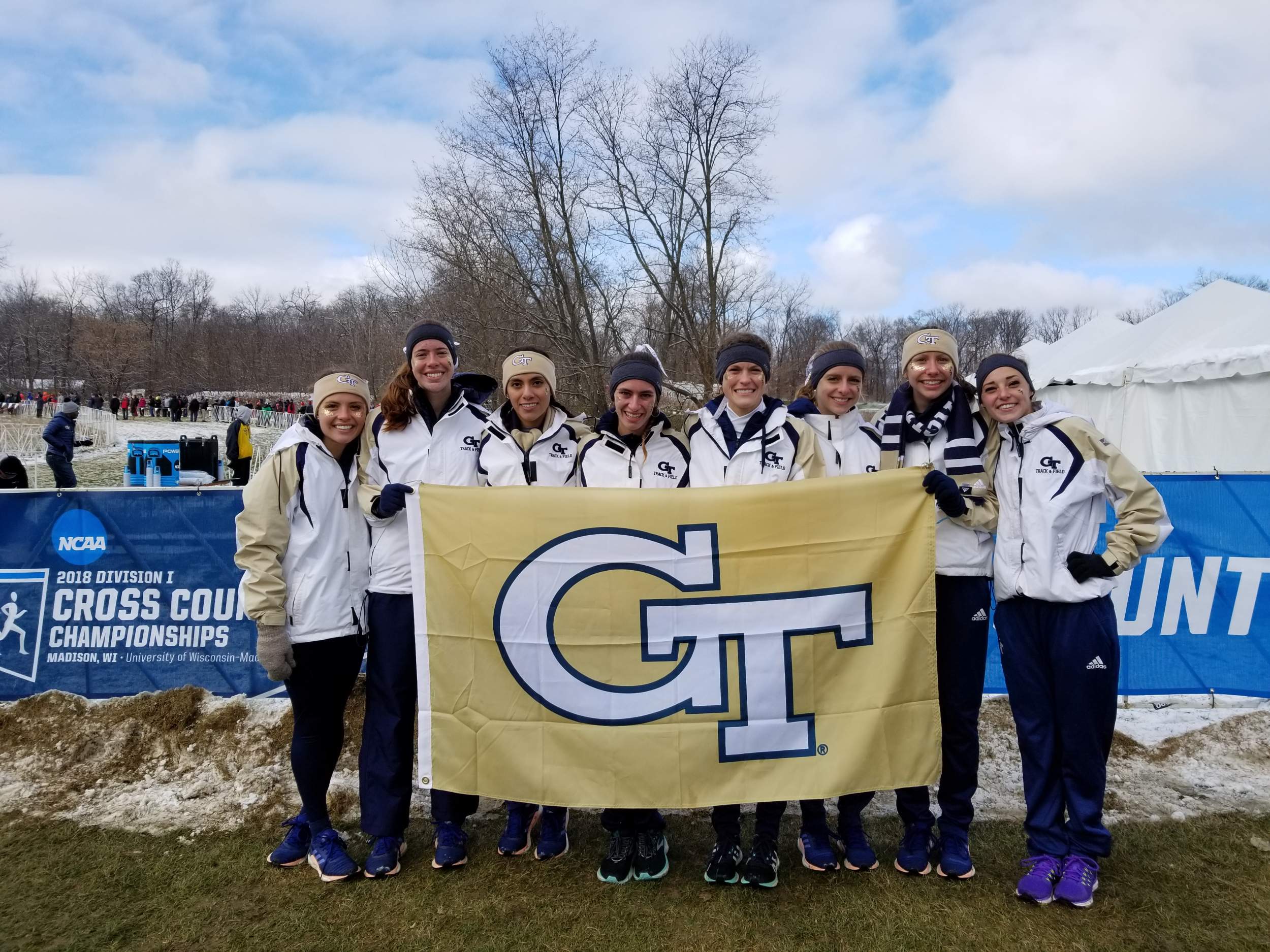