Behind the Banner: Tom Hammonds

Largemouth bass in the local ponds around Atlanta breathed a sigh of relief during basketball season when Tom Hammonds played at Georgia Tech.

He was so busy on the court, becoming the third player in Tech history to score more than 2,000 points in a career and the second to play on three Yellow Jacket teams that won 20 games or more.

“I really miss it,” he said during his senior year. “Not just the fishing, but being out there on the lake by myself.”

Hammonds, a 6-9 all-America forward from Crestview, Fla., instead reeled in rebounds and baskets. He wound up his career with 2,081 points and 885 rebounds, both of which rank fourth in Tech history. He is second only to Rich Yunkus in field goals made (853) and shot 56.6 percent from the field in his career.

Said Louisville coach Denny Crum following a Tech win over the Cardinals in 1989 in which Hammonds scored 19, “You can’t stop a great player like him unless you want to double team, and you’re willing to give up something else. Our gameplan was to control him so he wouldn’t go crazy and get 30 or 40 points.”

Hammonds did go crazy a few times during his senior year, scoring 30 or more in three consecutive games, including a career-best 40 against Georgia State.

Many times, the strong play of Hammonds, a forward who at times had to play center, resulted in opponents double-teaming him or employing trick defenses. Though he would become frustrated, it helped him learn an important lesson. 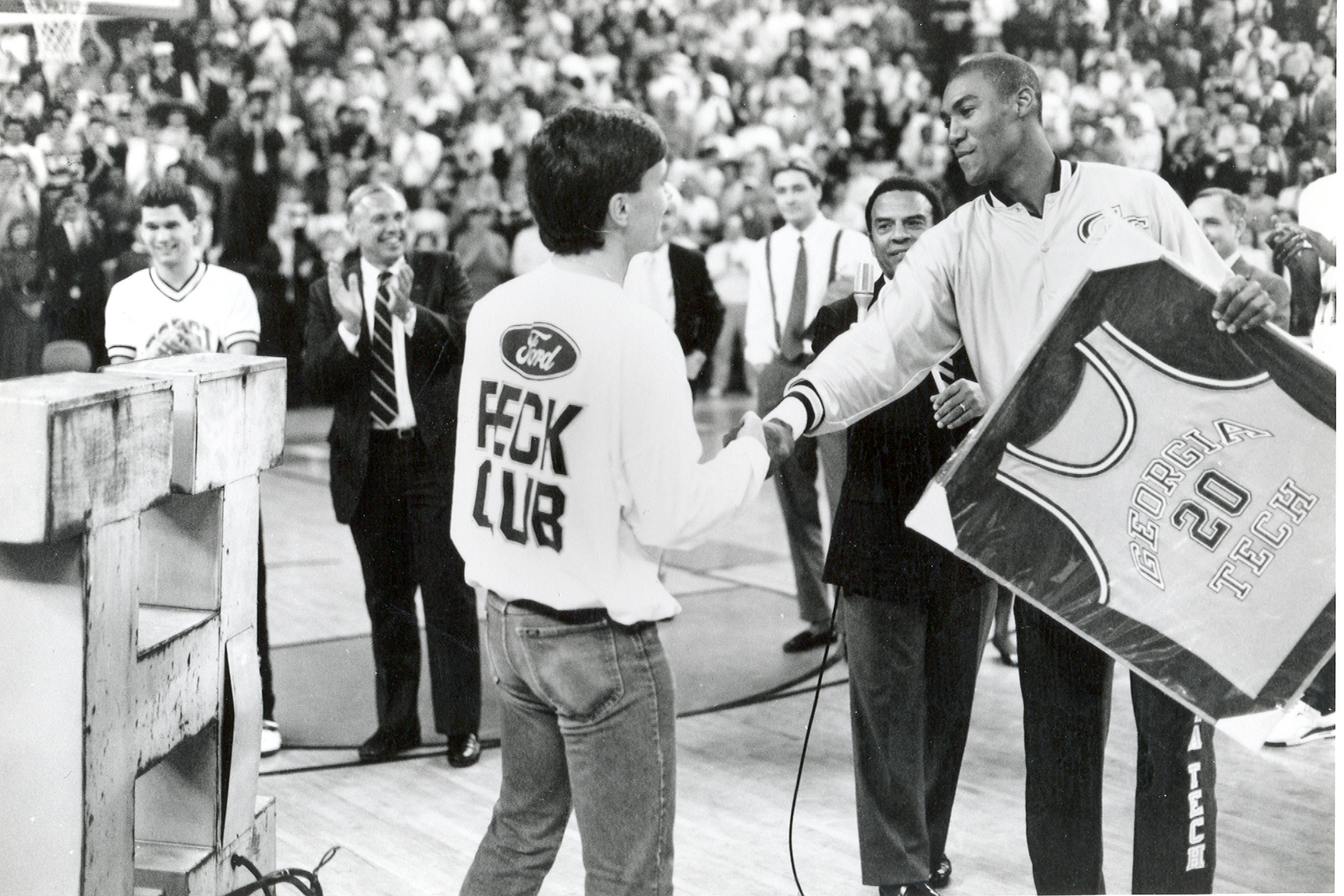 Keeping a great attitude was never difficult for Hammonds, a mild-mannered, soft-spoken individual who preferred to keep his ferocious intensity confined to the basketball court.

He is generally credited for changing the way pre-game introductions were made in ACC basketball games. Up until his senior year, players were introduced onto the court alternately from each side, with players from each side greeting one another at mid-court. With Tech playing Duke in a crucial game, Hammonds slapped Danny Ferry’s hand so hard that the practice was discontinued.

A product of his upbringing—his stepfather a career Air Force sergeant, his mother also a disciplinarian—Hammonds had developed a deep sense of self-conviction. Six years of weight training brought it out even further.

While he attracted a great deal of media attention for his accomplishments, he never changed his outlook or his priorities.

“I think I’ve handled it pretty well,” he said during his senior year. “I know where I came from and where I want to go.”

Just as important to Hammonds while he was at Tech were his studies and his other hobbies, which included his red pickup truck, attending tractor pulls and bass fishing. Those pursuits and his engaging smile made him extremely popular with Tech’s student body, which presented him with the “H” from the Tech Tower on the night of his final home game at Alexander Memorial Coliseum. 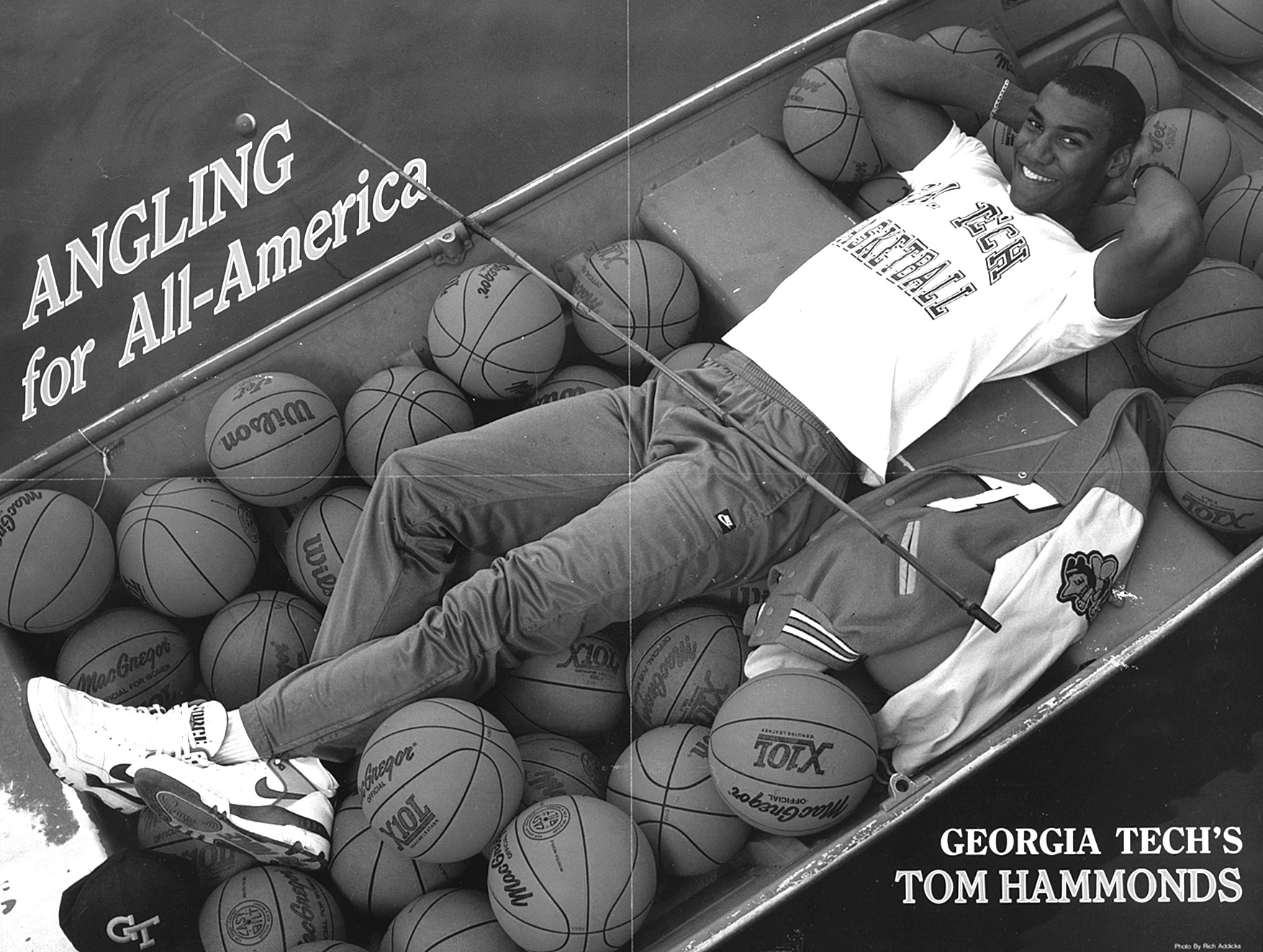 They had lined up the night before the game for tickets, and he wanted to buy pizza for them.

“It was kinda nice,” Hammonds said “One guy had a couch and a TV with a VCR. We sat back for a while and watched a Robert Townsend special.”

His convictions also served him well in class. Noted for always sitting in the front of the classroom, Hammonds graduated in four years with his degree in management.

As many Tech players have done, he found work in the NBA with several teams and played in the league for 13 years before he retired after the 2001-02 season. Now there is plenty of time to fish. 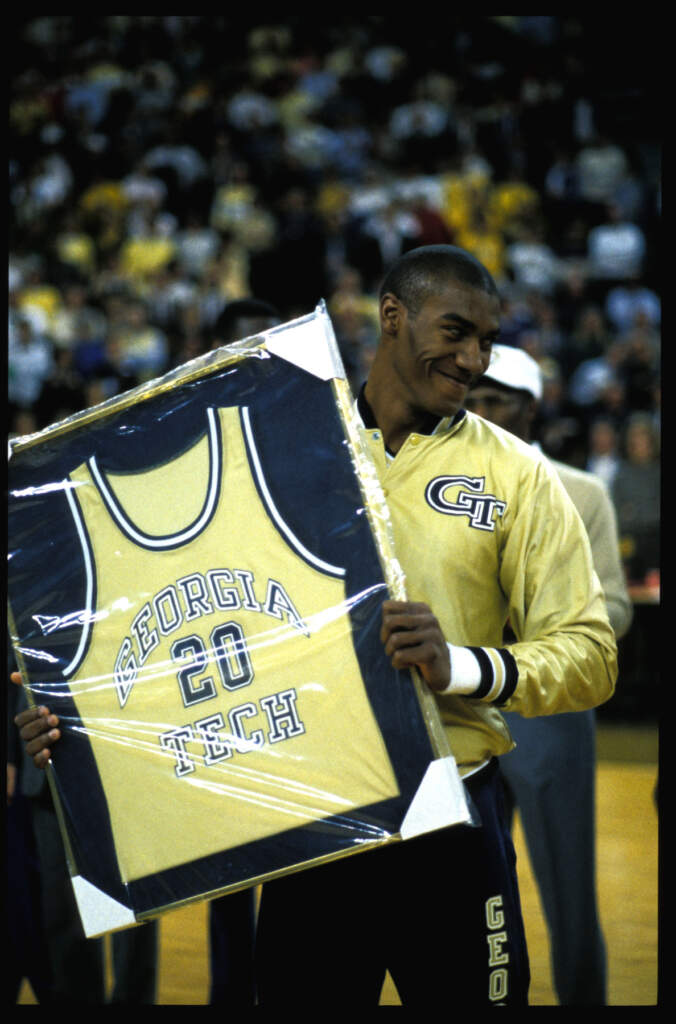 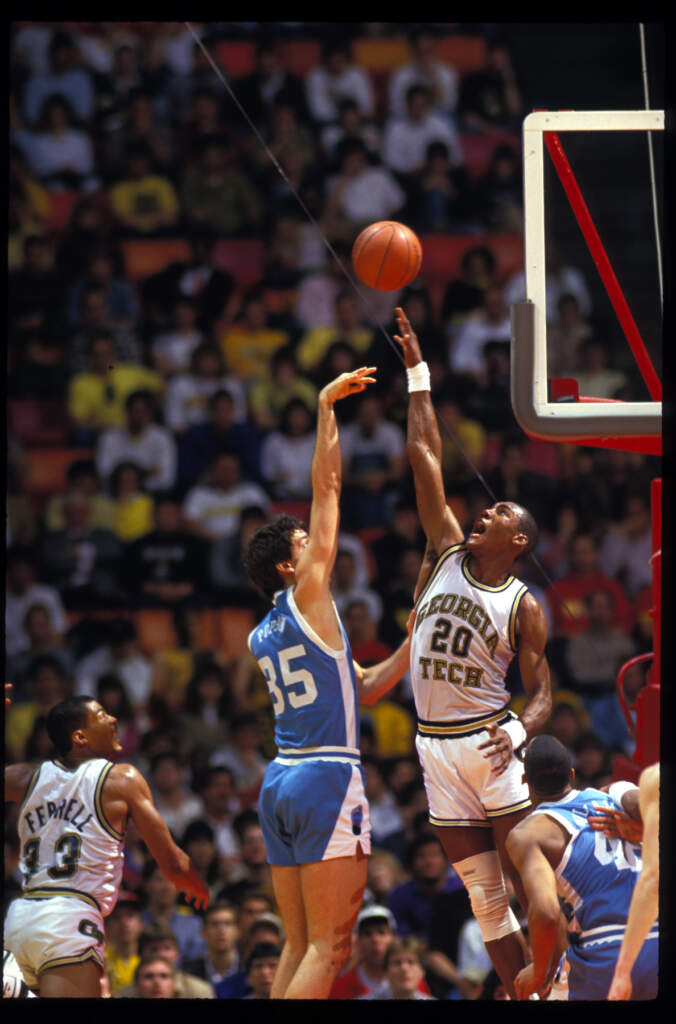 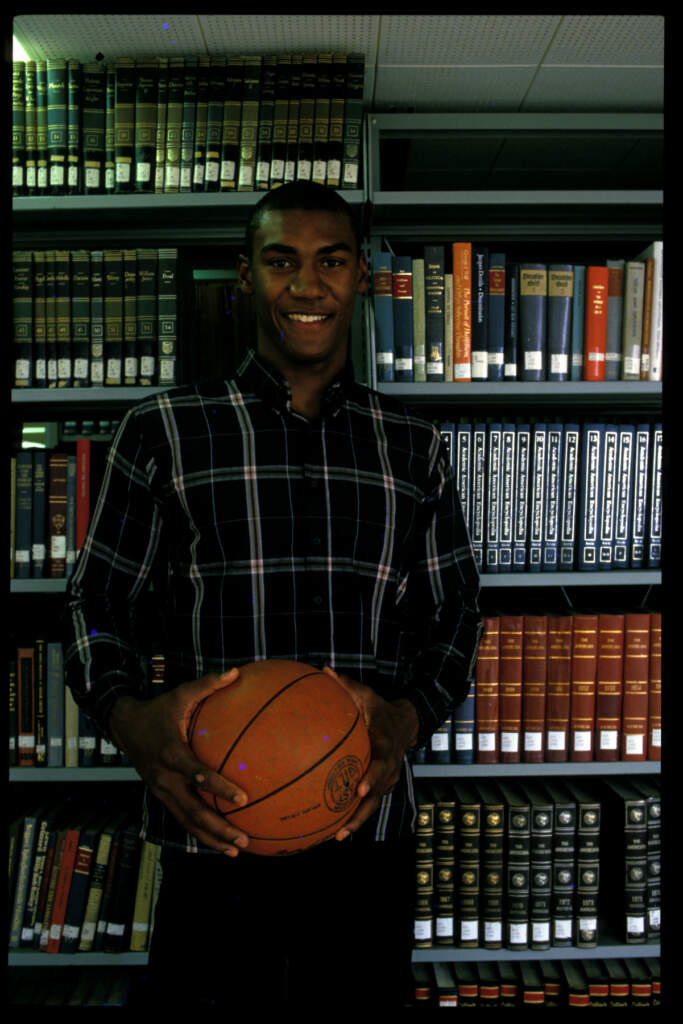 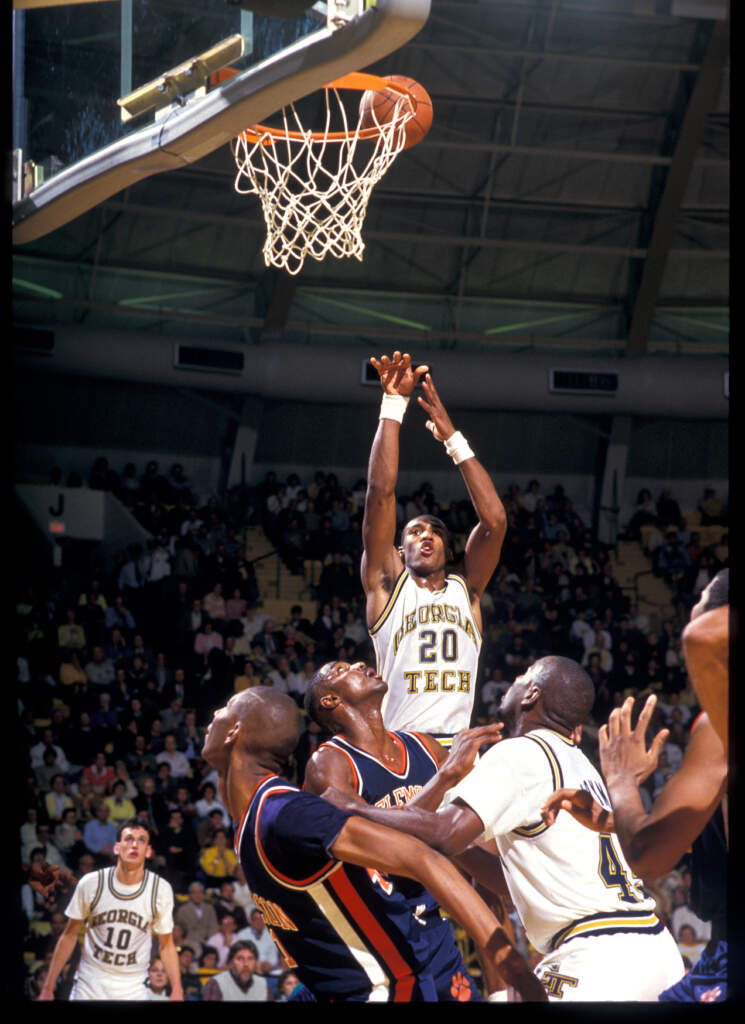 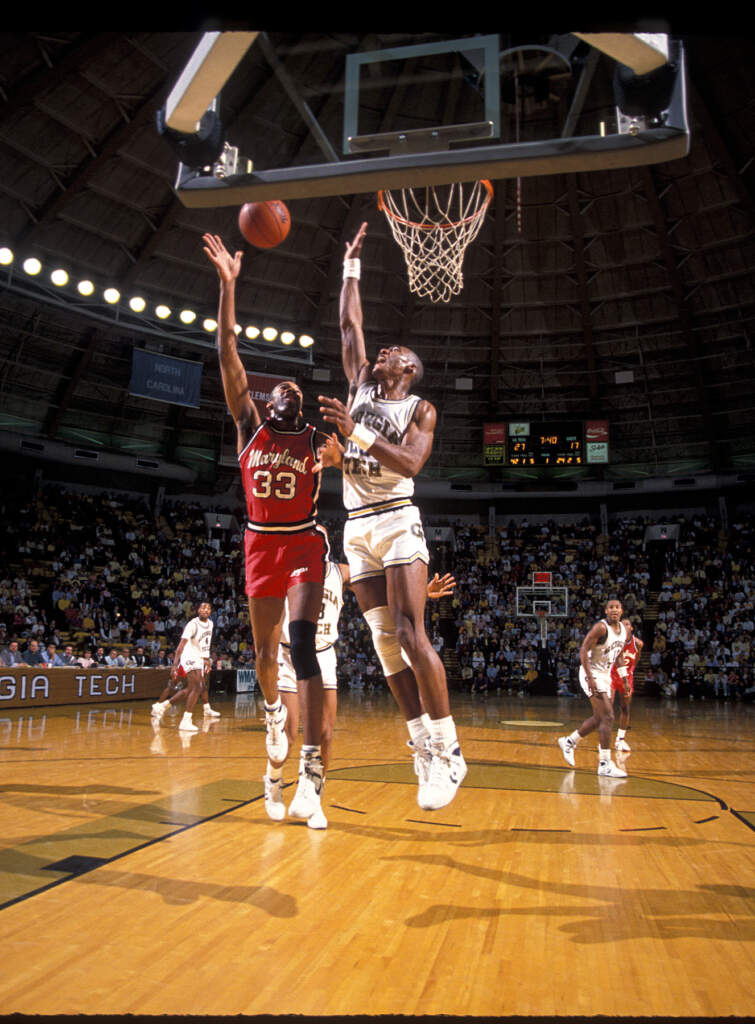 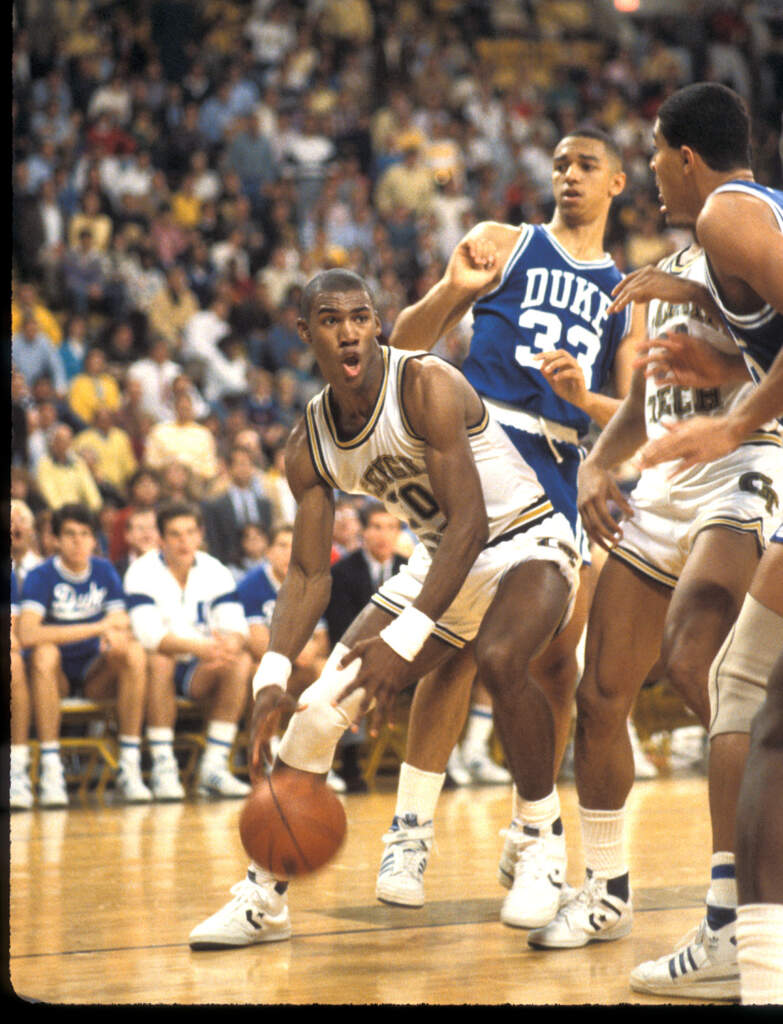 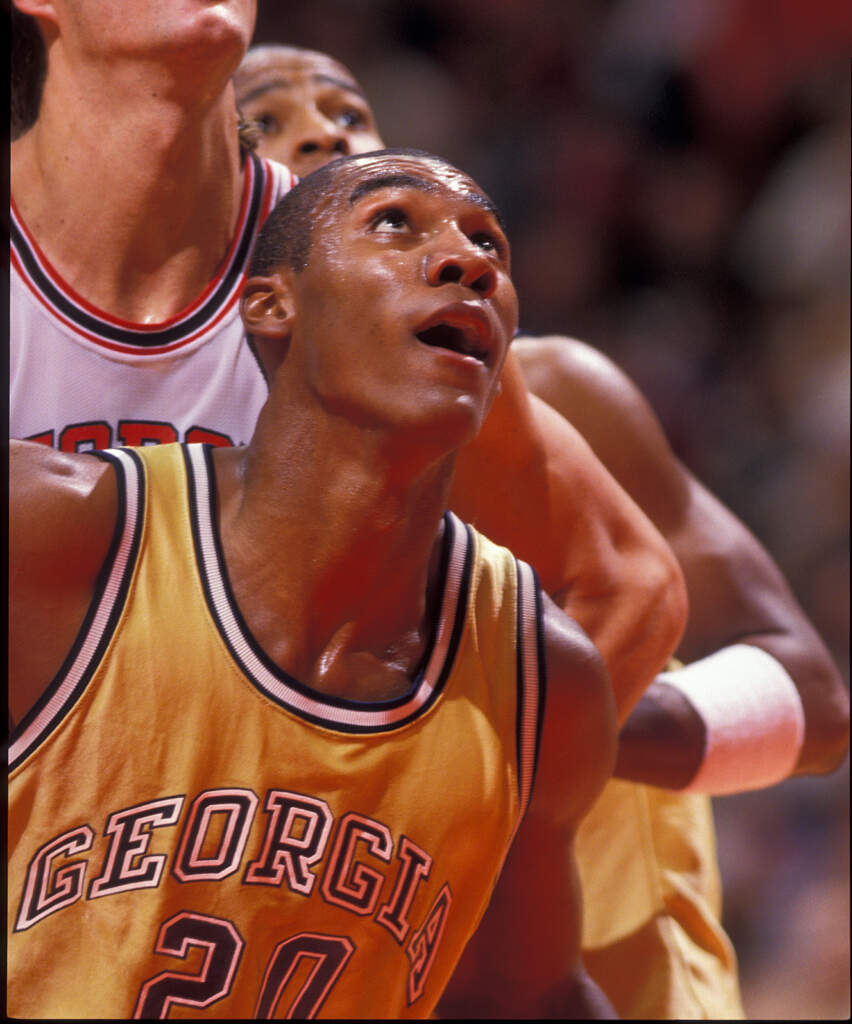 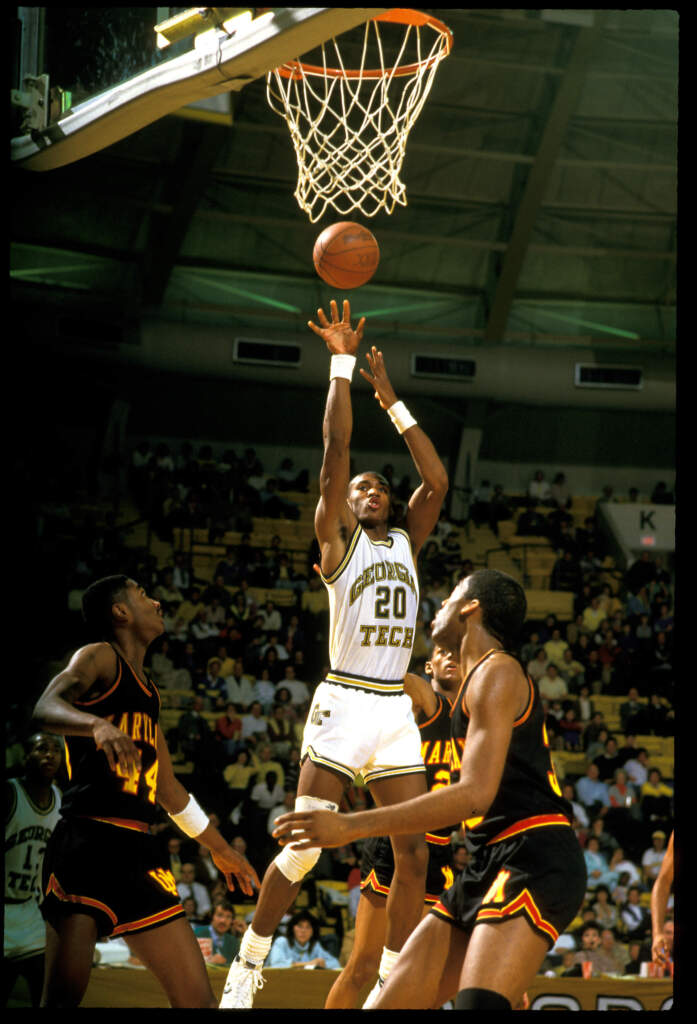 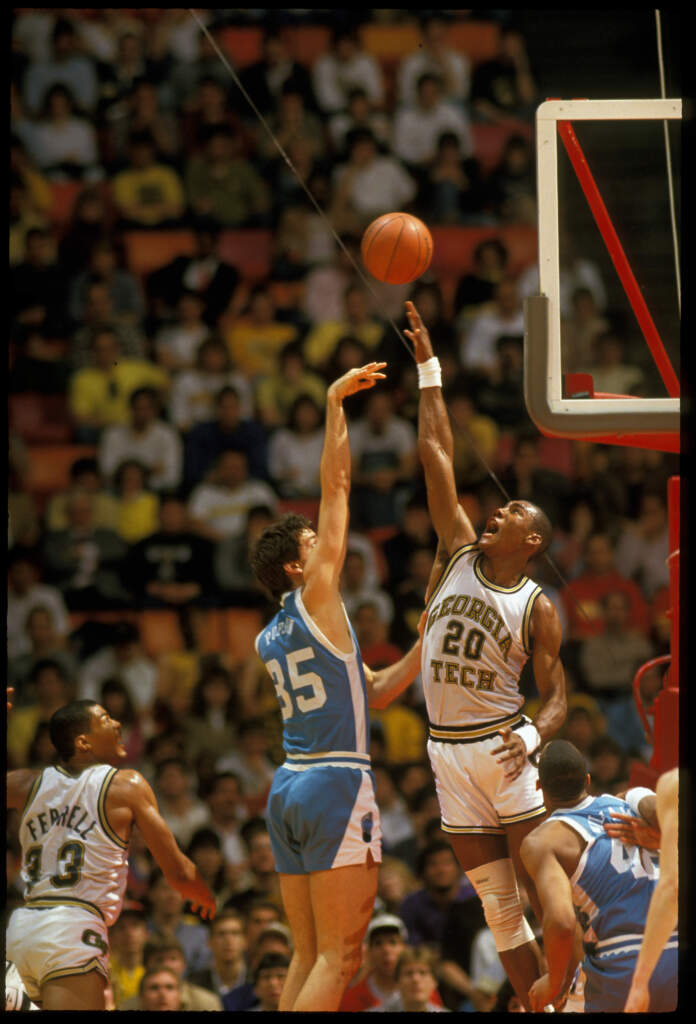 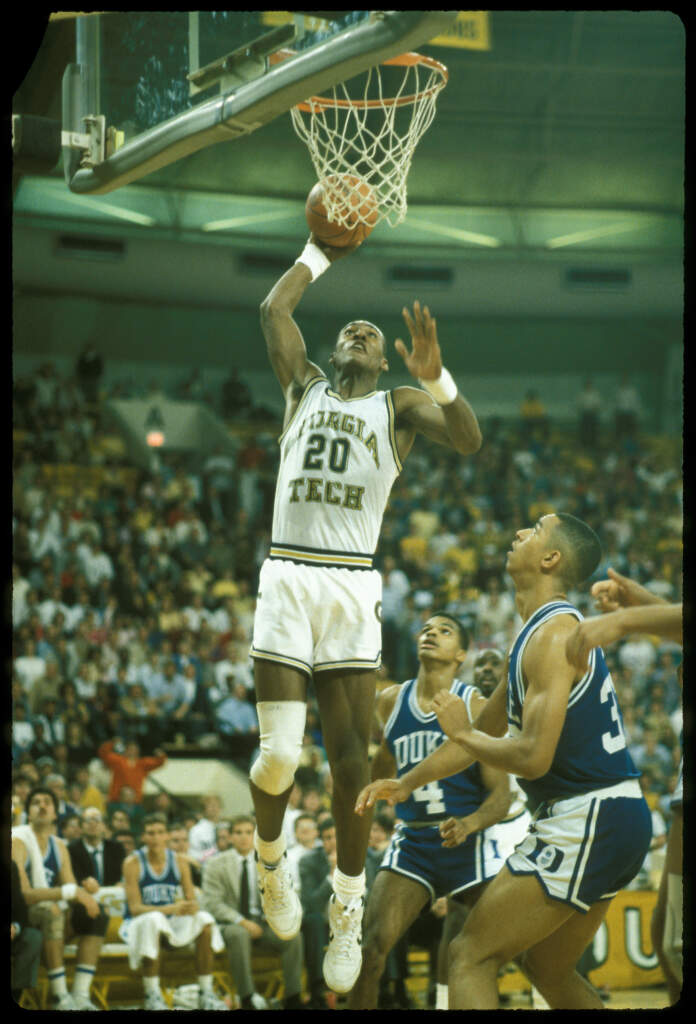 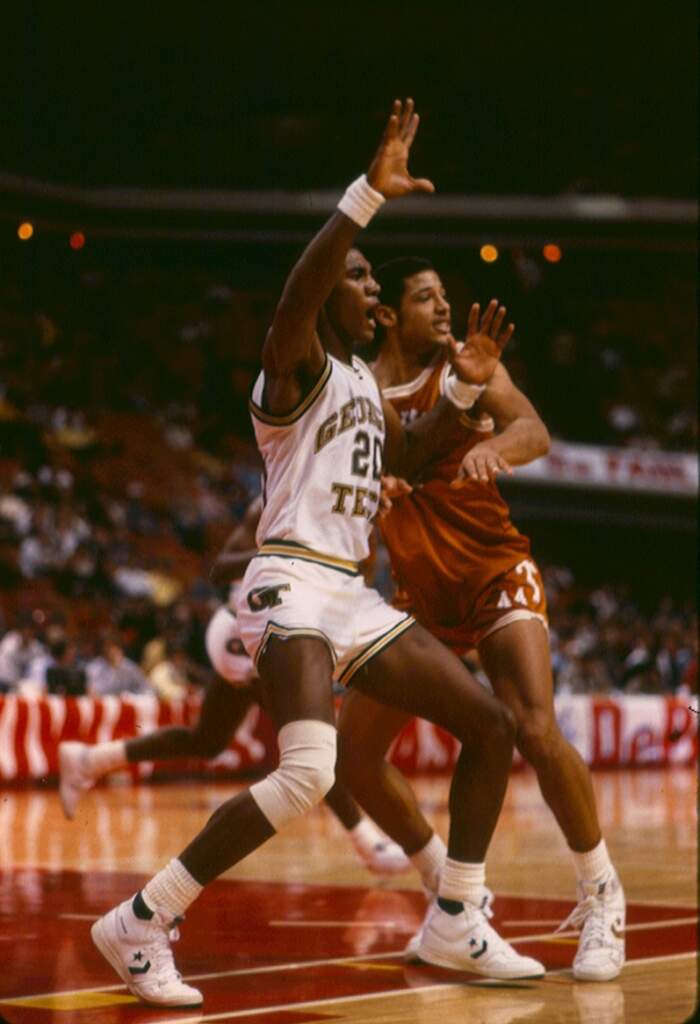