Banks, a 6-10 senior from Decatur, Ga., is a transfer from Texas who returns for his second season with the Yellow Jackets after earning a spot on the ACC’s All-Defensive Team a year ago. Banks led the conference in blocked shots (2.5 per game), led the Jackets in rebounding (7.7 per game) and was No. 2 in scoring. Devoe, a 6-5 combo guard from Orlando, Fla., was the team’s No. 3 scorer (9.7 points per game) and No. 2 assist producer (2.5 per game) while connecting on 39.3 percent of his three-point field goal tries as a freshman.

Head coach Josh Pastner enters his fourth season on The Flats, looking to lift the Yellow Jackets after a 14-18 season and a 10th-place finish in the ACC a year ago. Tech is four weeks into its pre-season practice, with four weeks remaining until the Jackets open the season Nov. 5 at NC State. But first, the Yellow Jackets host an exhibition game Oct. 20, at 2 p.m. against NCAA Division II member Georgia College.

As has been the case in his first three years on The Flats, Pastner is relying on the Yellow Jackets to be excellent defensively while working hard on the off-season to improve on the offensive end.

“In our three years here, we’ve been very, very good defensively. If you look at our numbers, our first and third year we’ve been nearing an elite defensive team,” said Pastner. “Second year I felt we were a good (not elite) defensive team, but we’ve hung our hat on the defensive end. Three straight years we’ve had a first-team all-defensive guy, and two of the three years, not all three years, we’ve led the ACC in shot blocking. We’ve had Ben Lammers both years, and now James Banks. Part of it’s our philosophy defensively and what we do and what we recruit to and how we play, but that’s a big part of who we are and our identity is what we do on the defensive end.” 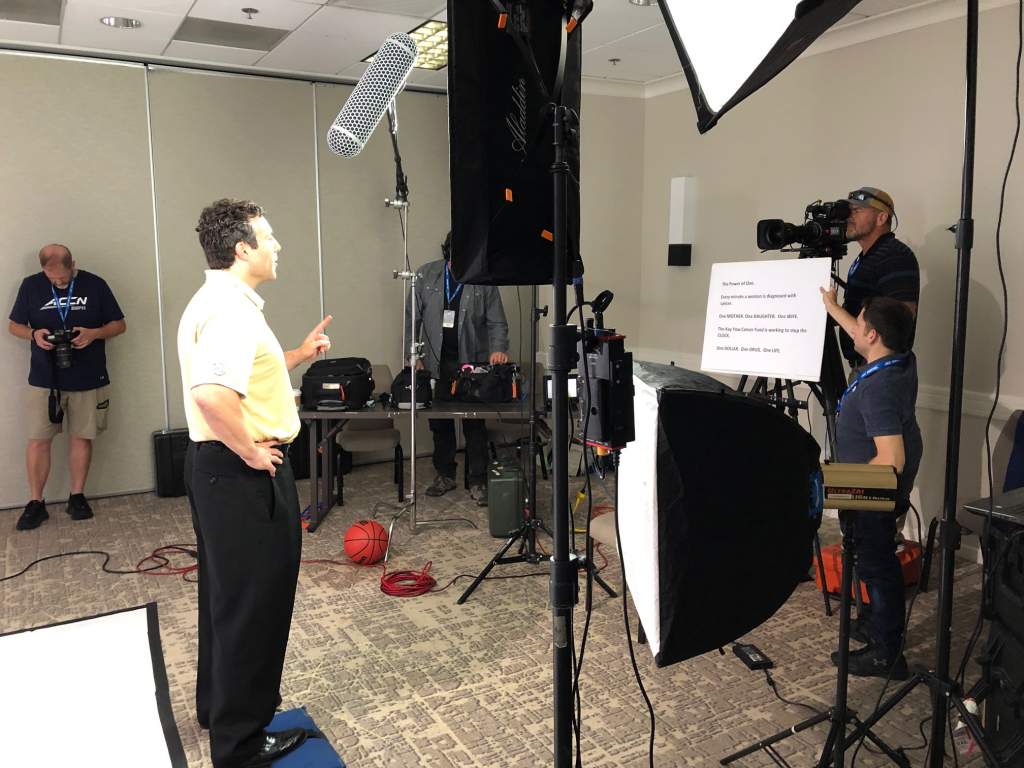 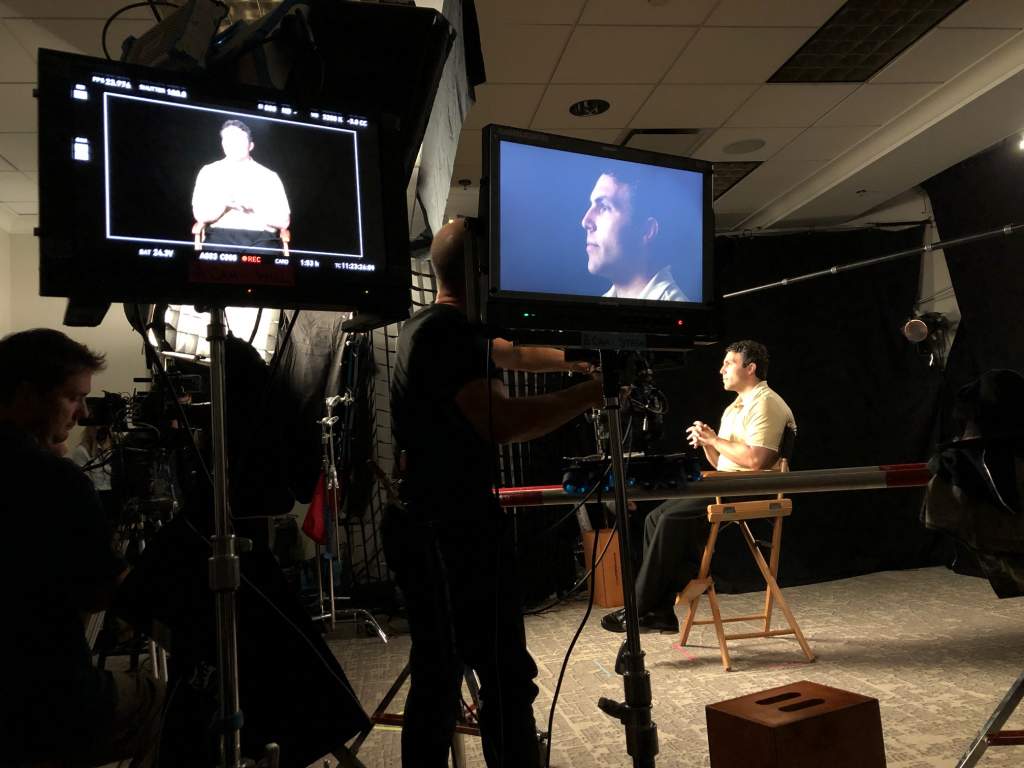 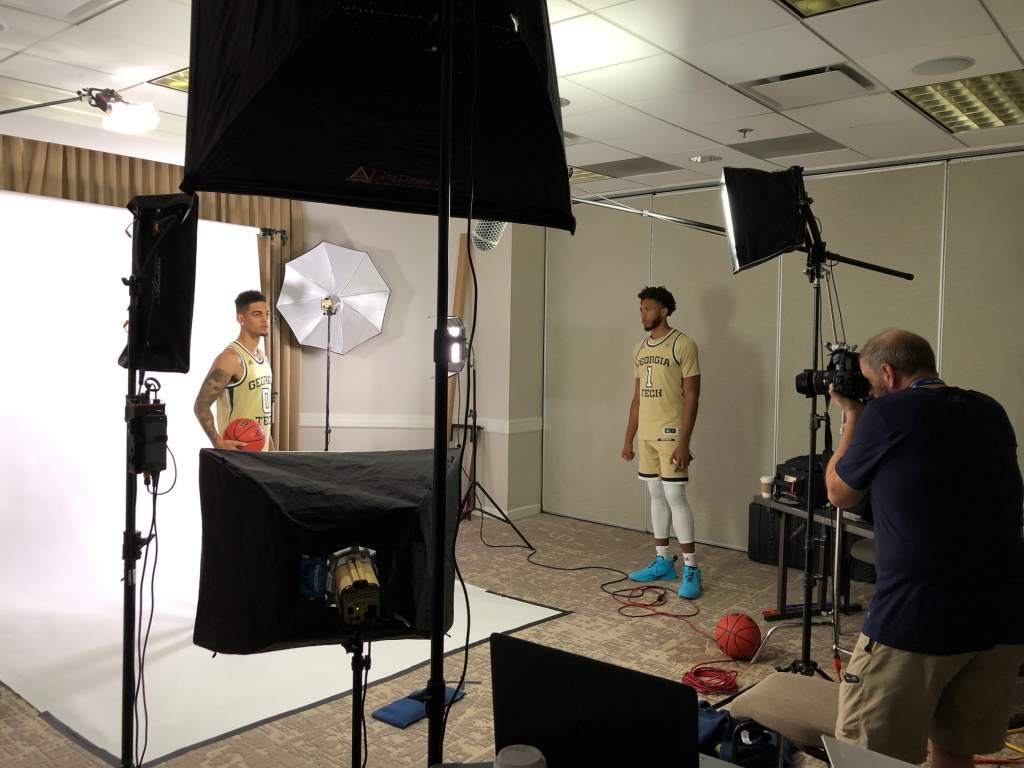 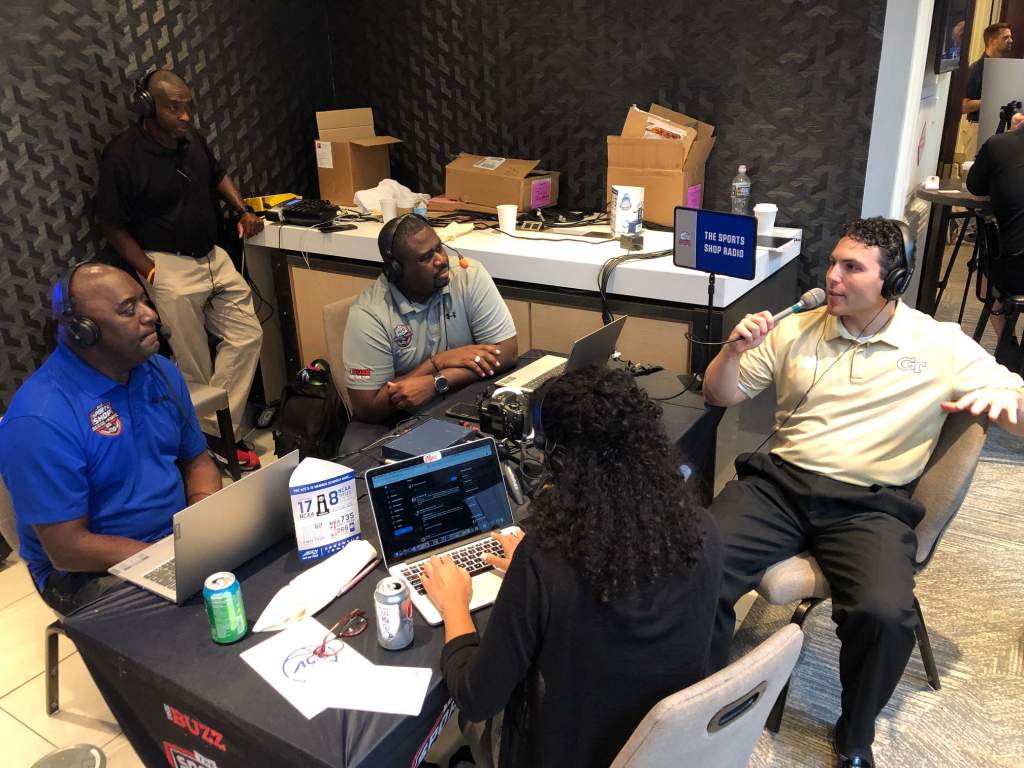 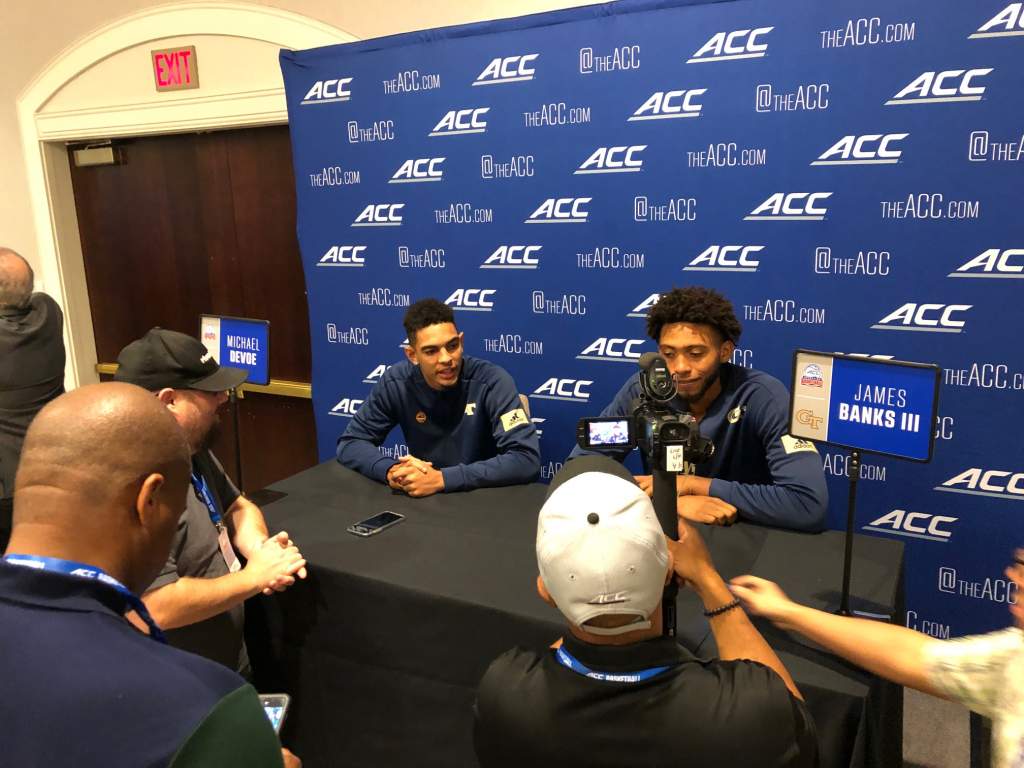 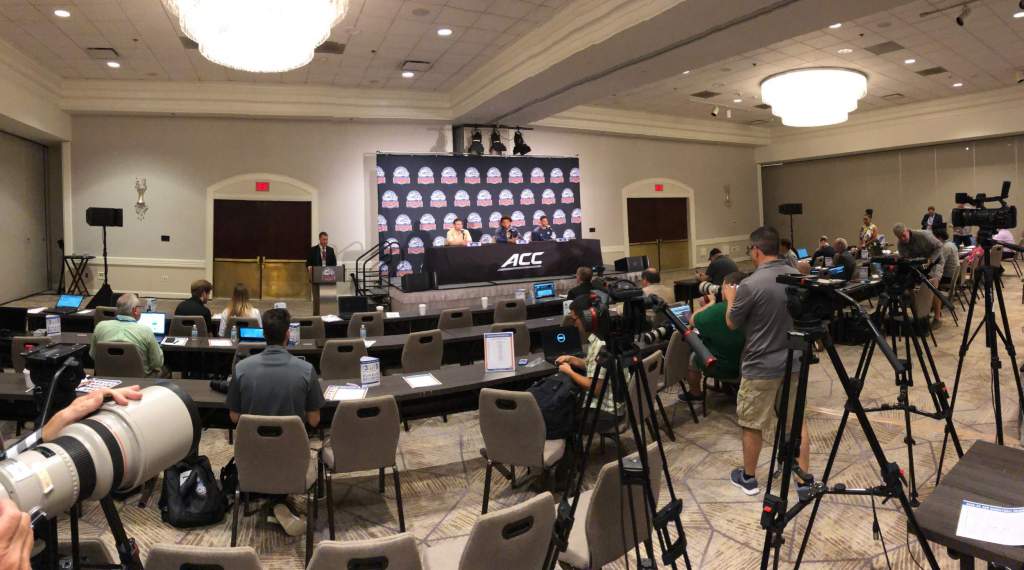 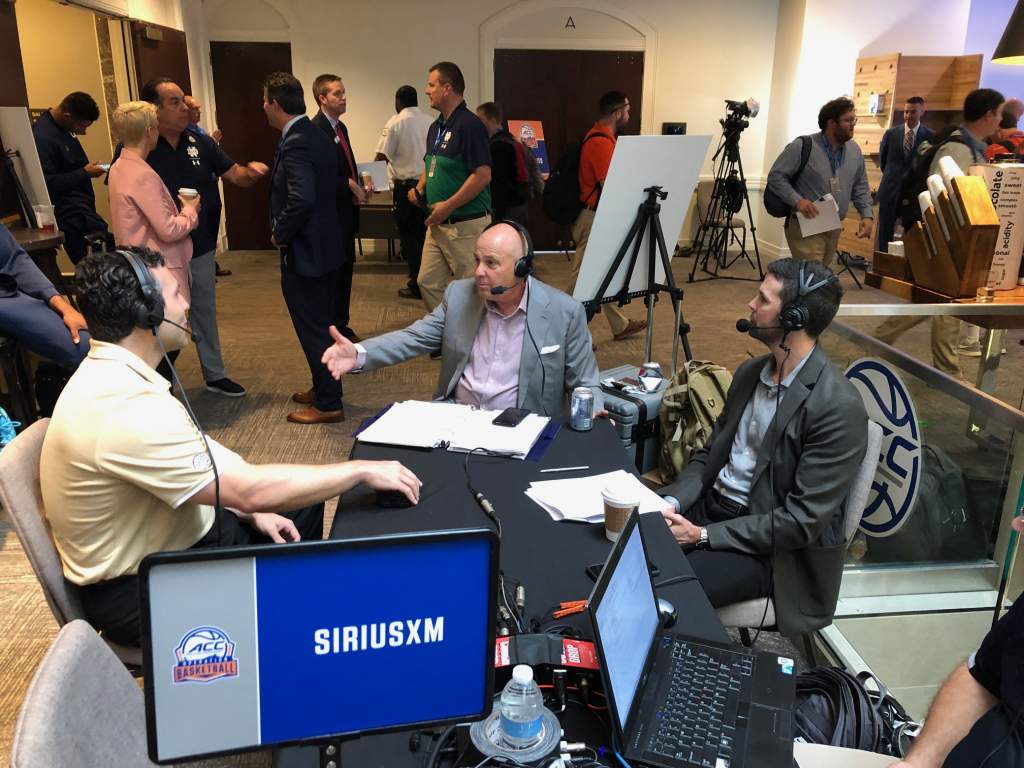 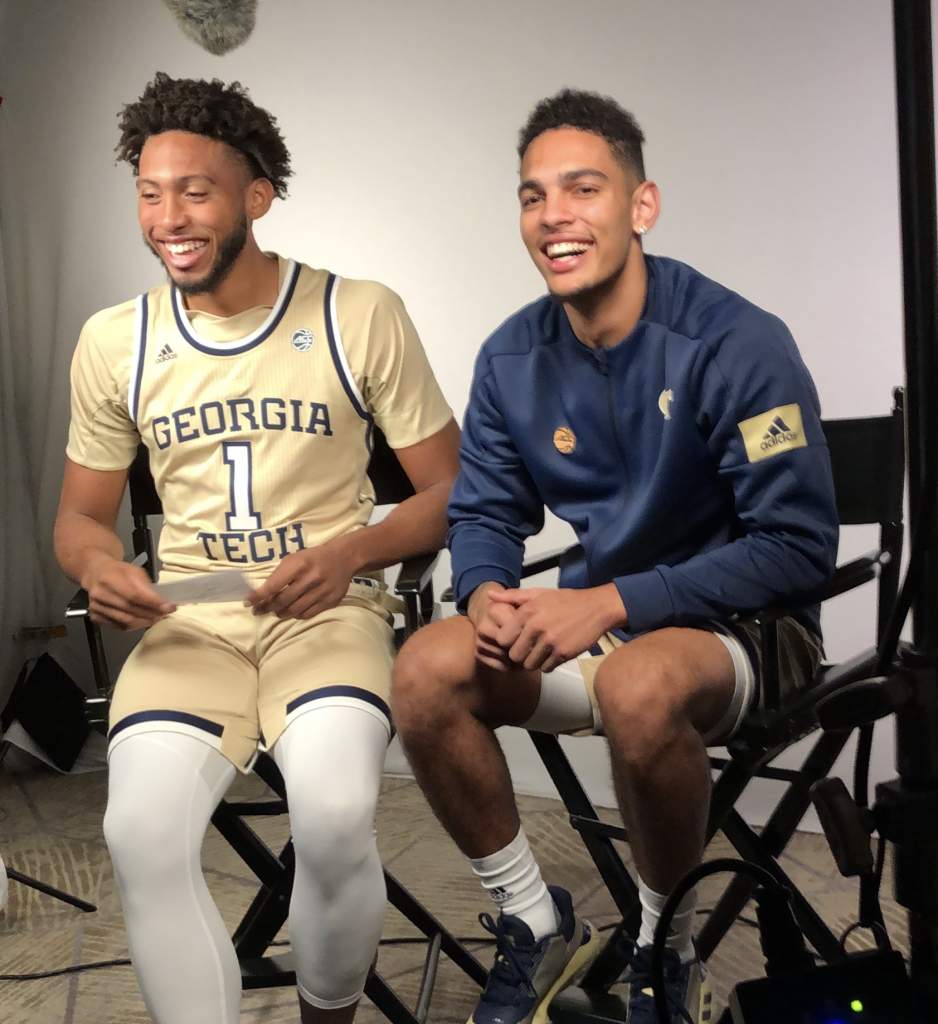 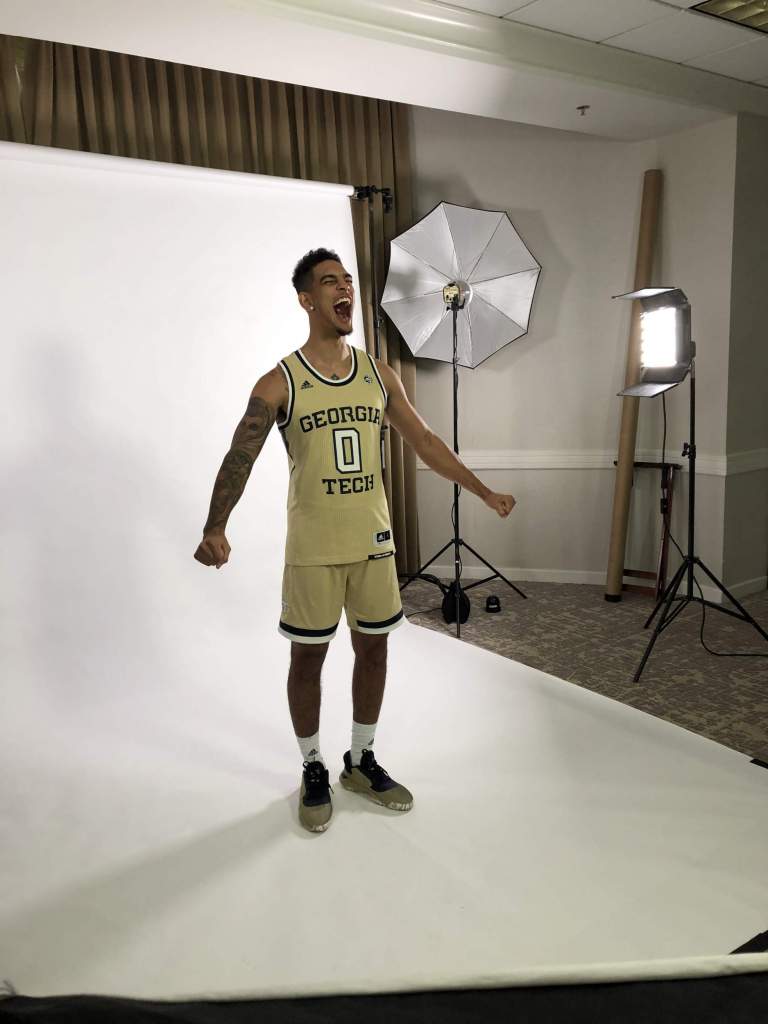 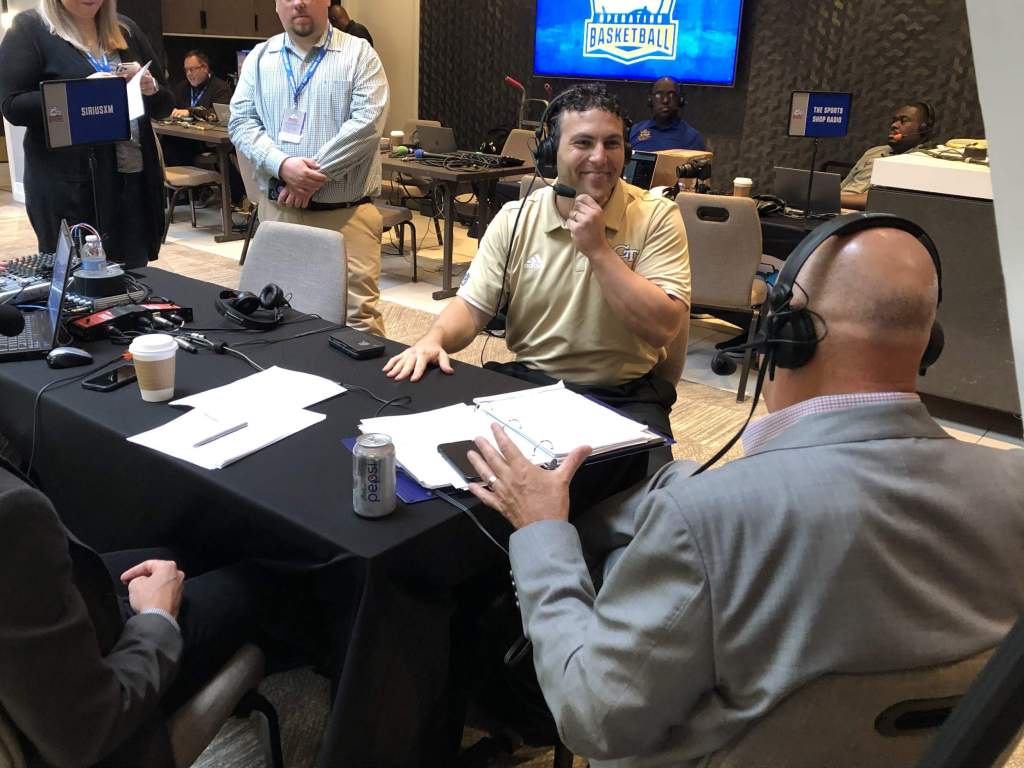 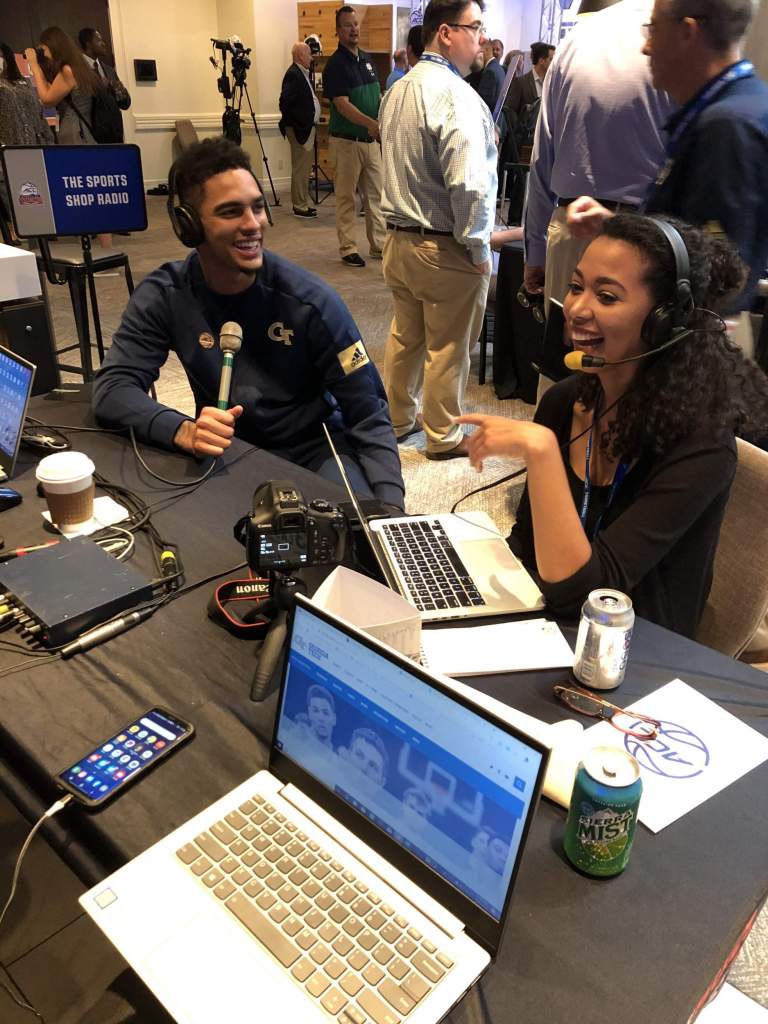 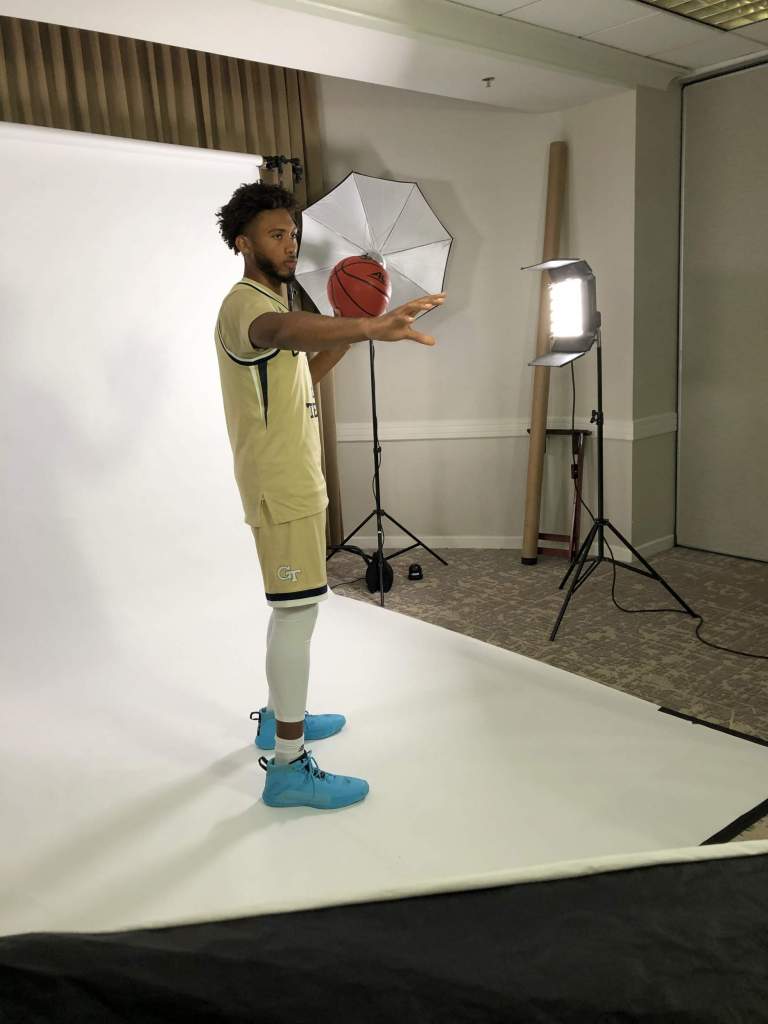 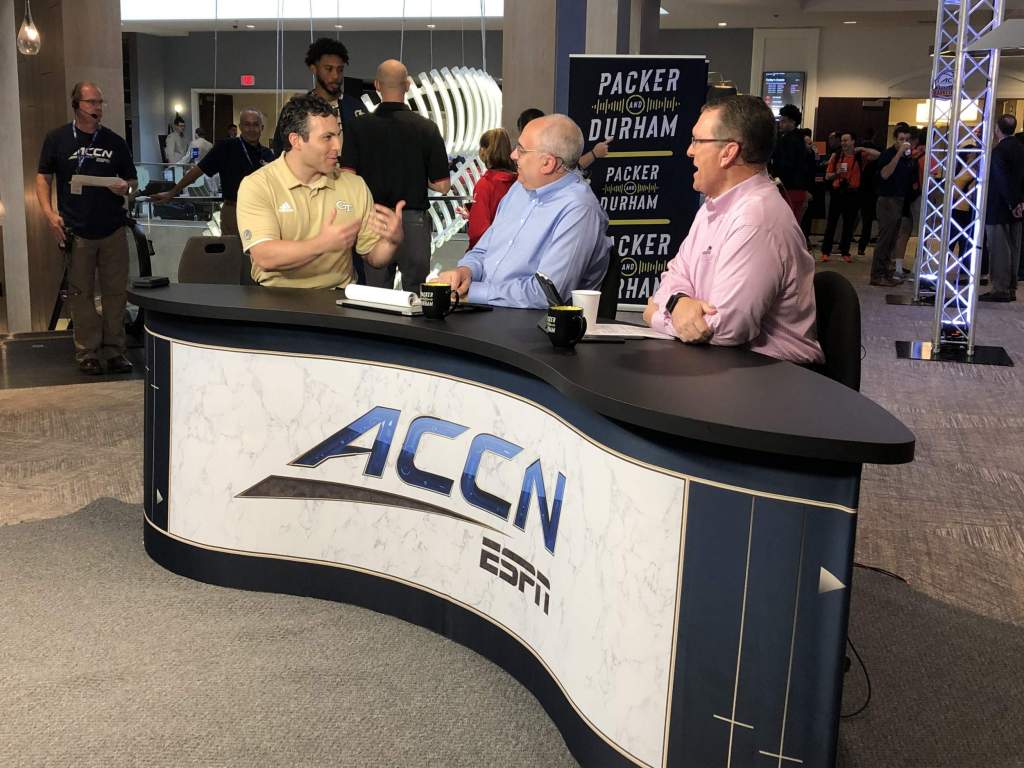 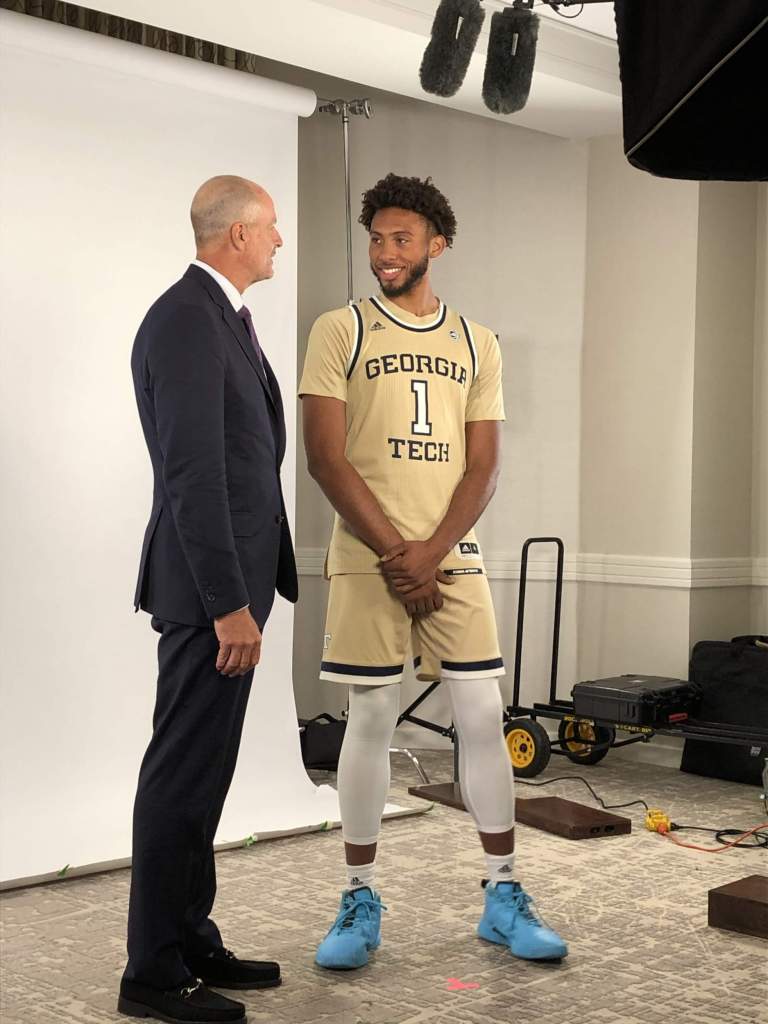 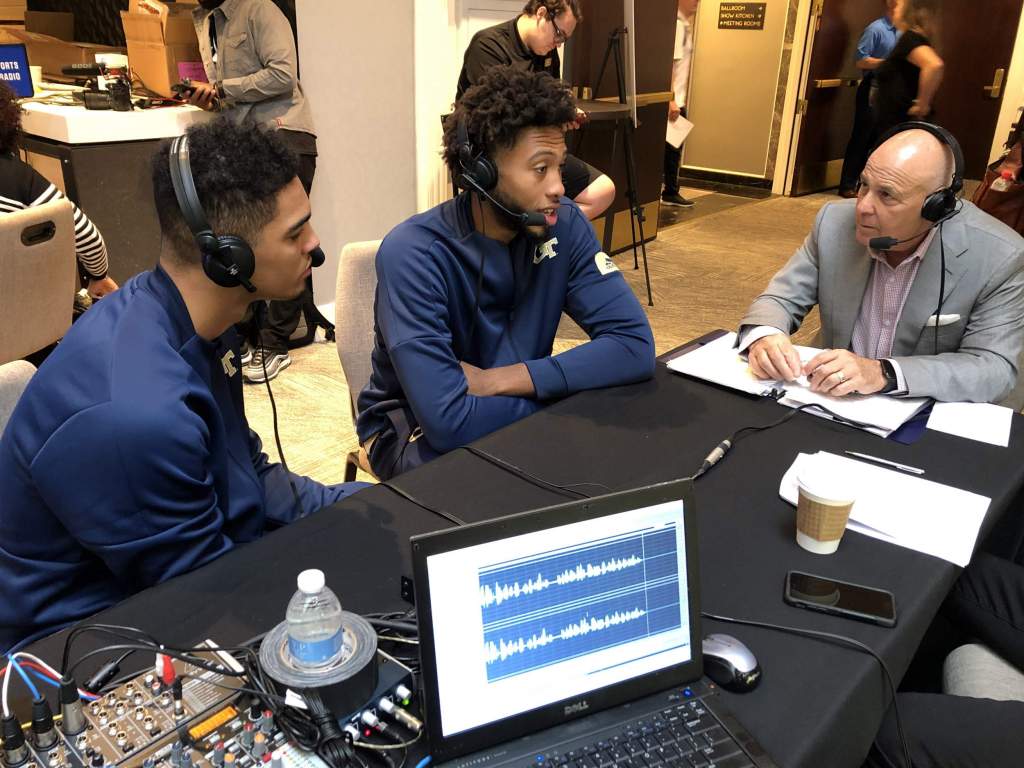 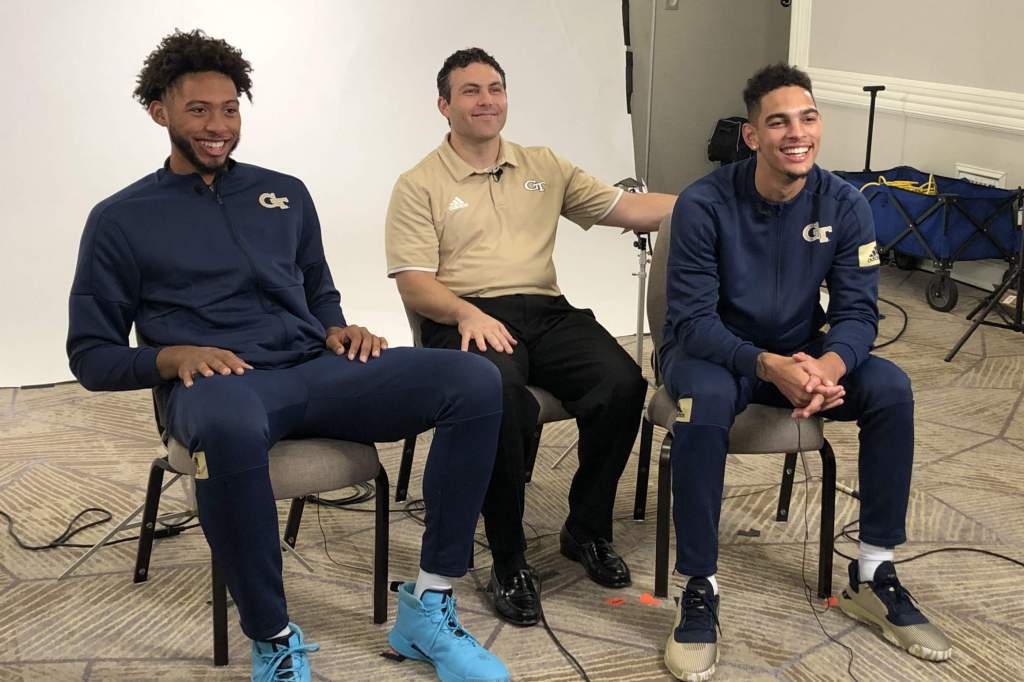 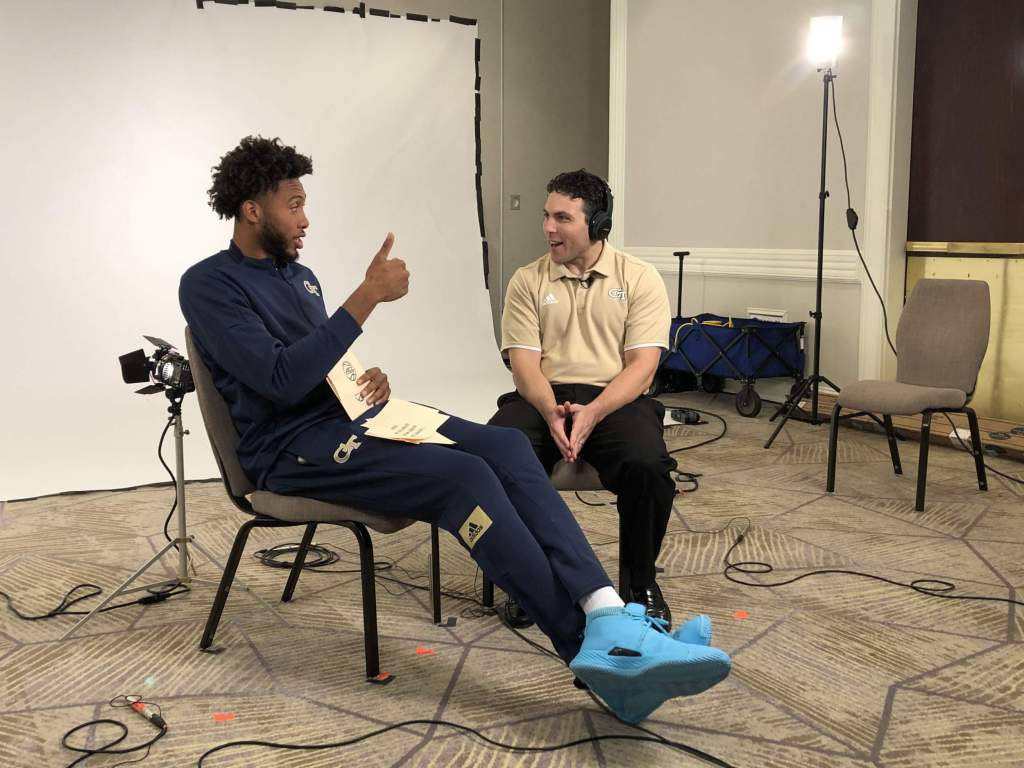 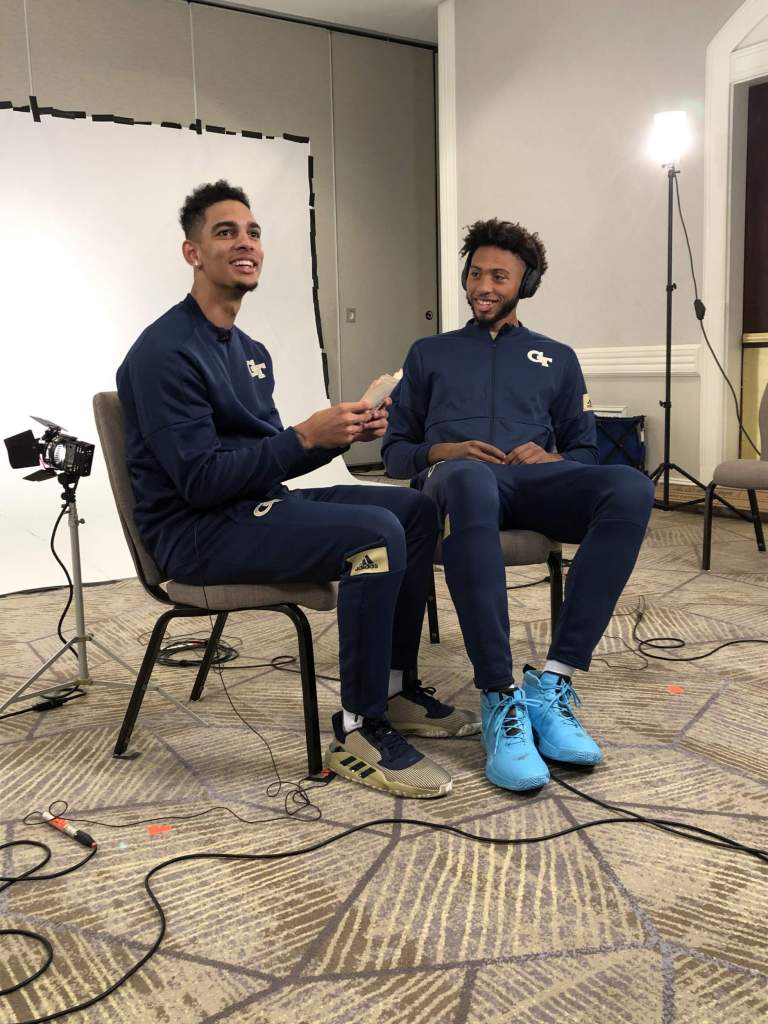 Banks and Devoe, along with leading returning scorer Jose Alvarado, a 6-foot junior guard, accounted for 48.4 percent of Tech’s points, 41.6 percent of its rebounds and 47.2 percent of its minutes.

The Jackets also will benefit from a pair of transfers – 6-7 forward Jordan Usher from Canton, Ga., who becomes eligible in December after a season and a half at Southern California, and 5-11 guard Bubba Parham, an all-Southern Conference performer eligible immediately after spending two seasons at VMI.

“In order for us to have success, we wanted to get old and then eventually stay old. That’s been important to us,” said Pastner. “And so we’ve been able to do that through recruiting and getting high school kids – a young man like Michael Devoe, and then to grow with him, and then on the other hand also to get transfers from other four-year institutions. This year’s team, we’re older. We have great experience, and that’s both from guys growing within the program and then getting transfers who have already been in college. So it’s part of our formula for what we’re trying to do to have success.”

“I think we’ll be able to surprise a lot of people this year.” – @1jamesbanks#ACCMediaDay | #BuiltDifferent | #TogetherWeSwarm 🐝 pic.twitter.com/bw9StMt6Bh