THE FLATS – For the sixth-straight year, Georgia Tech athletics has posted its highest NCAA Graduation Success Rate ever, with its GSR coming in at 89 percent in the latest data that was released by the NCAA on Wednesday.

Georgia Tech’s 89-percent GSR is its highest since the NCAA began using the metric in 2005, topping last year’s record of 88 percent. Tech has posted an all-time best GSR each year since 2013.

At 89 percent, Georgia Tech’s GSR surpasses the NCAA Division I average of 88 percent, which is also an all-time high. 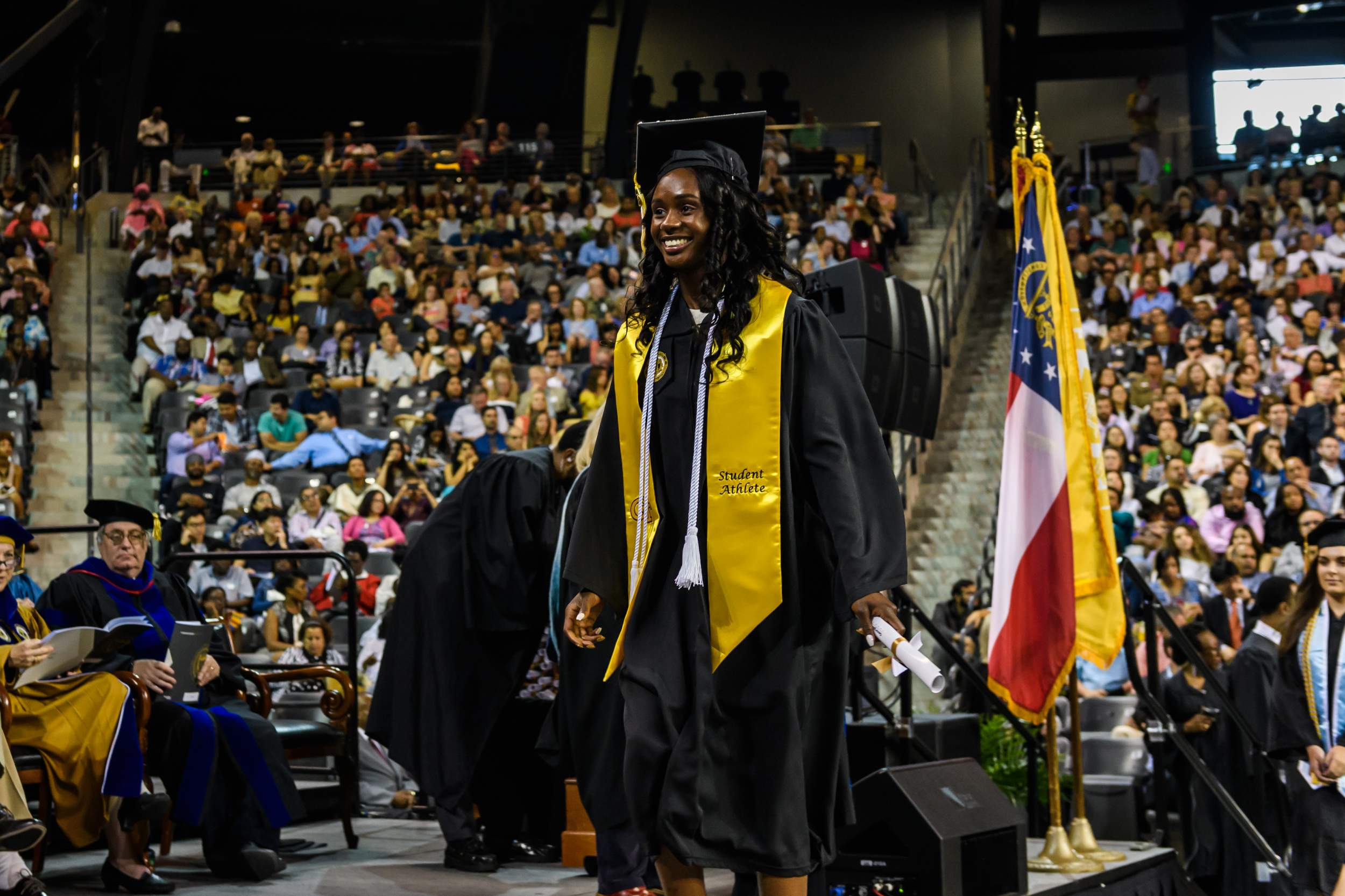 Each of Georgia Tech’s four programs that currently own 100-percent GSRs have done so for multiple years in a row. Leading the way is head coach Bruce Heppler’s golf program, which has posted a 100-percent GSR all 14 years since the metric was introduced in ’05. Women’s tennis and volleyball have recorded perfect GSRs for six-consecutive years and women’s cross country/track and field has owned a 100-percent GSR for each of the last three years.

“Once again, I have the honor of announcing that Georgia Tech has set another all-time high for our NCAA Graduation Success Rate,” director of athletics Todd Stansbury said. “While our highly motivated and extremely talented student-athletes deserve most of the credit, I’d also like to thank our coaches, our academic support staff and our partners on campus for all that they do to help develop a record number of young people who will change the world.” 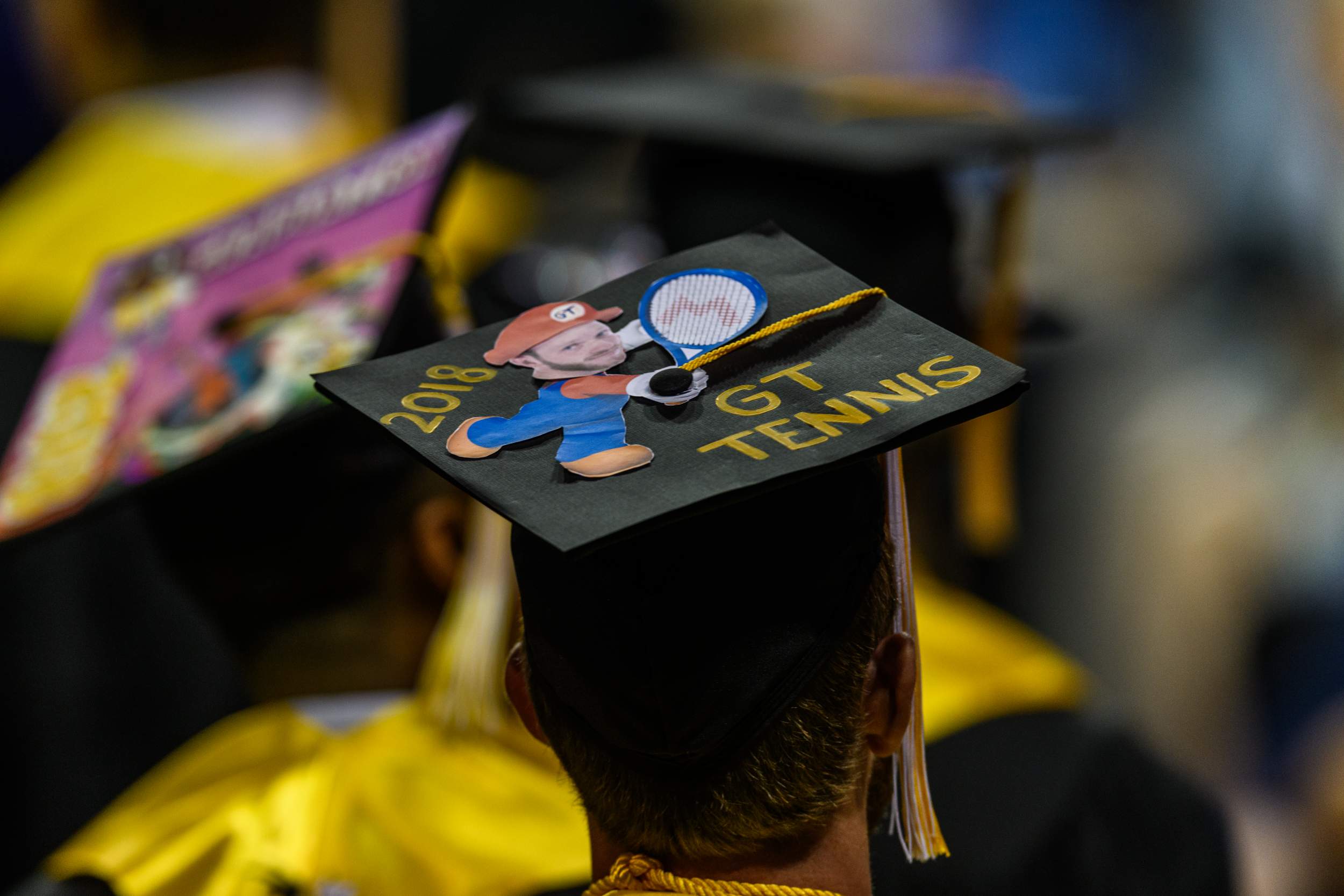 GSR measures the success of an athletics department in graduating its student-athletes within a six-year period. Unlike Federal Graduation Rate, which assesses only first-time, full-time freshmen, GSR also includes transfer students and mid-year enrollees in the sample. Student-athletes who leave an institution while in good academic standing before exhausting athletics eligibility are removed from the cohort of their initial institution (essentially passed to another squad’s GSR cohort if they transfer and removed altogether in the case of early departures for professional careers). The GSR provides a more complete and accurate look at actual student-athlete success by taking into account the full variety of participants in Division I athletics and tracking their academic outcomes.

The latest GSR cohort includes student-athletes that enrolled at Georgia Tech from 2008-11.