ACC Performers of the Week Release

THE FLATS. – Senior distance runner Andrew Kent was recognized as the Atlantic Coast Conference Men’s Cross-Country Performer of the Week for October 7, announced by the league office on Wednesday morning.

Kent led the Yellow Jackets to a second-place team finish last Friday at the Florida State Invitational in Tallahassee, Fl. Tech finished as the top ACC school in a race that featured five SEC & five ACC programs. The majority of teams in attendance were some of the top squads in the South Region. 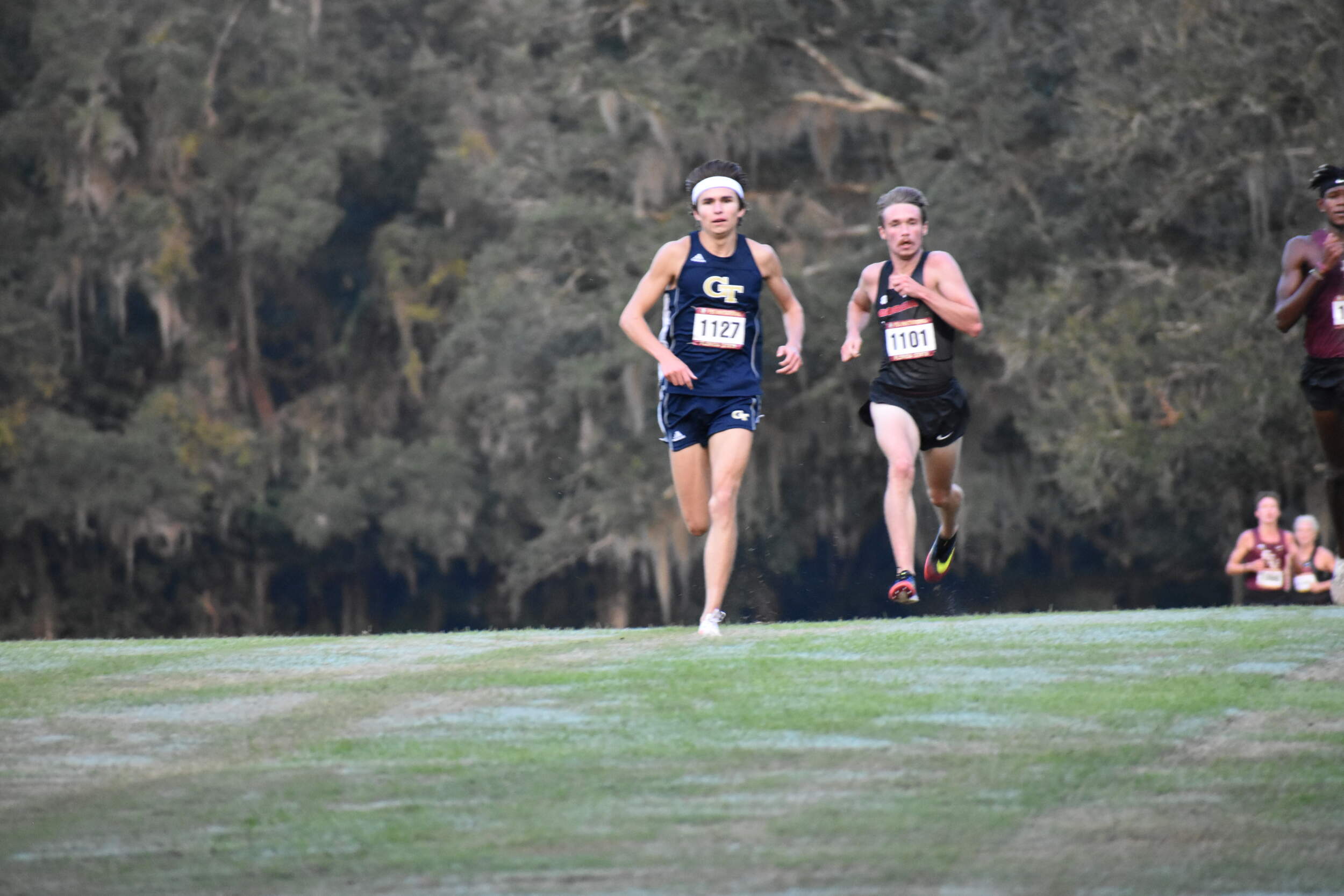 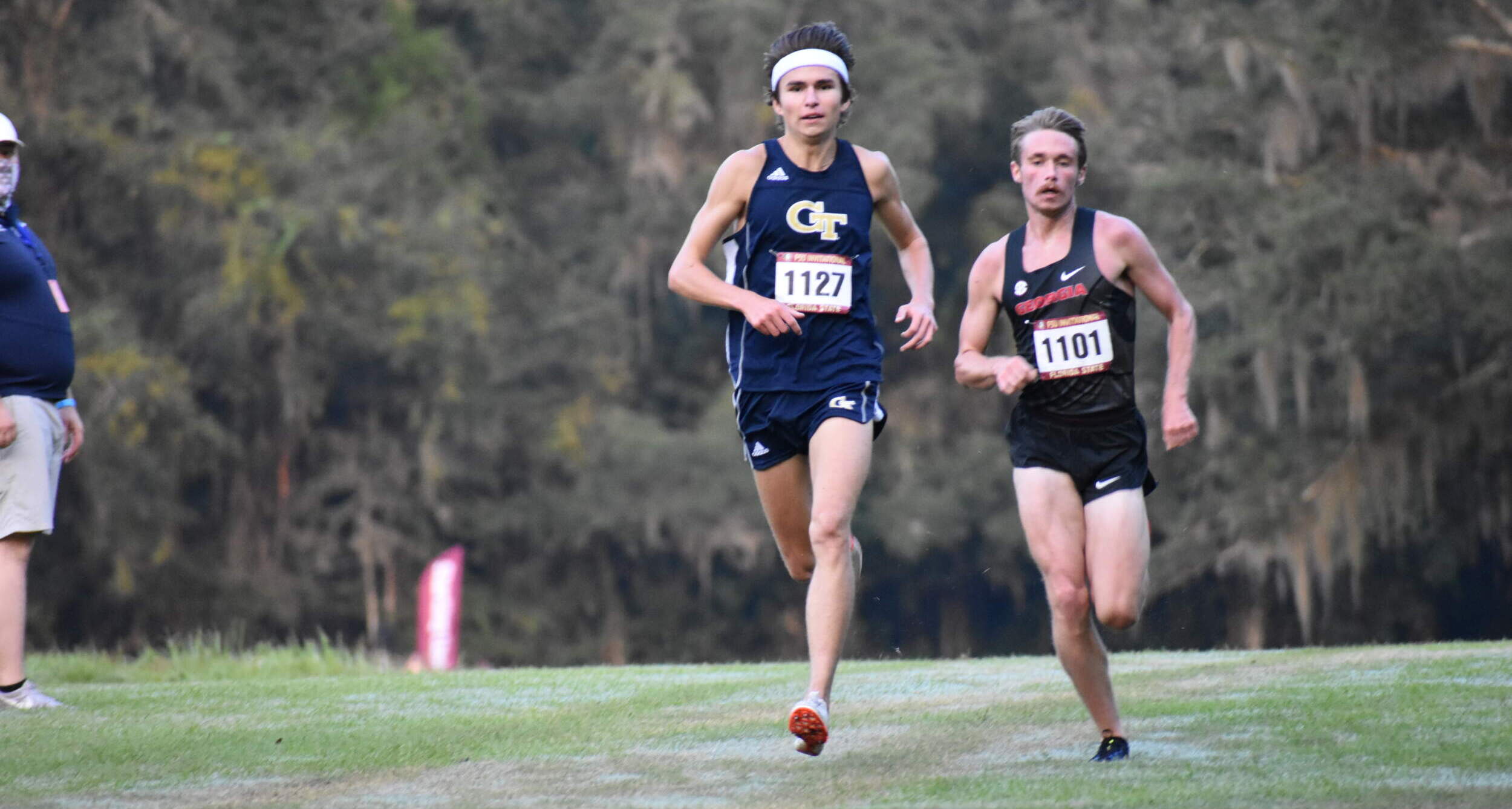 His time of 24:07 in the Men’s 8K Collegiate Invite earned him a second-place spot on the individual leaderboard. Kent was the first of five Yellow Jacket runners to end the competition in the top-20, cementing Tech’s second-place team performance. This was the second straight meet Tech finished in second-place, having also done so in mid-September at the UF Mountain Dew Invitational.

This is the second time this season that a Yellow Jacket XC runner has been named as the Performer of the Week and the first time this year that a men’s runner earned the honor. Fellow senior distance runner Nicole Fegans also earned the award on the women’s end of things at the Jackets season opener.

Georgia Tech’s men’s & women’s XC program looks to line up again next Friday on Oct. 16 at the UAB Blazer Classic at Veterans Park in Hoover, Ala. The Blazer Classic will be the Jackets final regular season meet before heading to Cary, N.C., for the 2020 Atlantic Coast Conference XC Championships on Oct. 30.