THE FLATS – Senior guard Jose Alvarado has been selected to the Atlantic Coast Conference’s preseason second team, while Georgia Tech has been projected to finish ninth in the conference by a vote of 155 members of the media announced Wednesday morning.

The 6-foot native of Brooklyn, N.Y. made the All-ACC third team last season despite missing seven game due to injury early in the season. Alvarado led the Yellow Jackets in scoring in ACC games, ranking eighth in the conference at 16.0 points per game. He also ranked sixth in field goal percentage in conference games (46.5 pct.), eighth in assists (4.32 per game) and led the league in steals (2.37 per game).

He helped Tech win six of its final seven games to finish fifth in the final ACC standings, its highest finish since the 2004-05 season and seven positions higher than preseason projections. The Jackets also outperformed preseason ACC projections in 2016-17 and 2018-19. Tech’s 11-9 ACC record in 2019-20 was its best in 15 years.

Four starters return from that team, giving Tech its most experienced and deepest roster yet under head coach Josh Pastner.

Also back are 6-5 junior guard Michael Devoe, who averaged 14.6 points and connected on 44.2 percent of his three-point shots in ACC games and combined with Alvarado to form one of the top guard tandems in the league and the nation. They are joined by 6-9 senior forward Moses Wright, one of conference’s most improved players a year ago, averaging 13.4 points and 6.8 rebounds per game, and 6-7 senior wing Jordan Usher, who started 23 games after becoming eligible at mid-season and averaged 7.7 points and 4.4 rebounds.

Garrison Brooks of North Carolina led balloting for the All-ACC team, receiving 102 of the 155 votes for ACC Player of the Year and leading the first team which also included Sam Hauser of Virginia, Scottie Barnes of Florida State, Jalen Johnson of Duke, Aamir Simms of Clemson and Chris Lykes of Miami.

Alvarado was joined on the second team by David Johnson of Louisville, M.J. Walker of Florida State, Kihei Clark, Virginia and Wendell Moore, Jr. of Duke.

Barnes and Johnson finished a distant 1-2 in balloting for ACC Freshman of the Year.

Alvarado and Pastner will represent Georgia Tech Thursday in the Atlantic Coast Conference’s Operation Basketball’s virtual events, which will be televised live on the ACC Network tonight and Thursday. 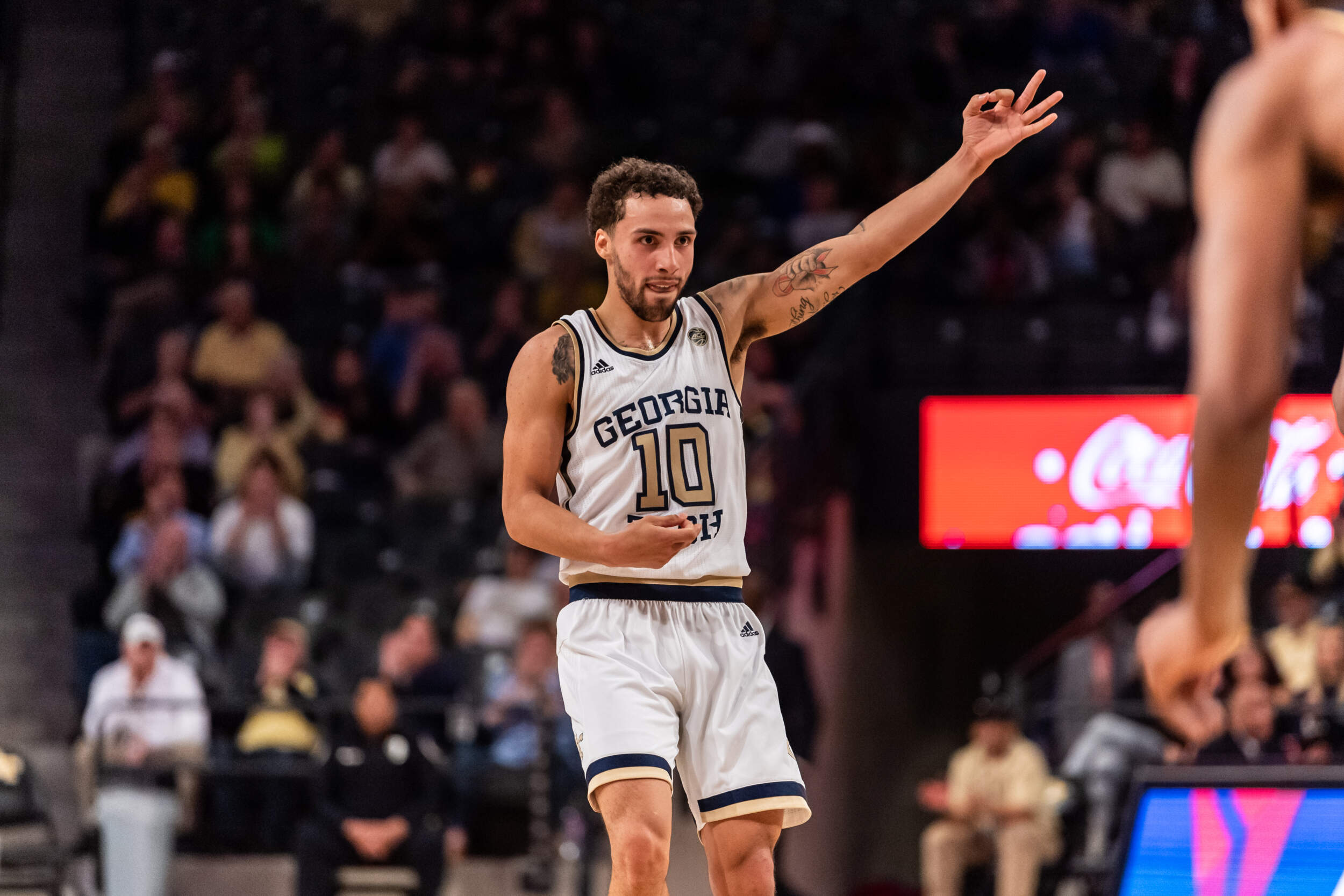