Complete announcement of finalists for the Lefty Driesell Award

Greensboro, N.C. – Georgia Tech’s Jose Alvarado was named a finalist Friday for the 2020-21 Lefty Driesell Award, given annually to the top defensive player in Division I basketball. The award is named for the legendary former coach at Davidson, Maryland, James Madison and Georgia State.

The ACC leader in steals by a wide margin and author of some stout defensive efforts against some of the Atlantic Coast Conference’s top scorers, the “Brooklyn Burglar” has averaged 3.1 steals per game in conference play this season, 2.9 in all games, and is on course to lead the ACC in steals for the second straight year, something not done since Chris Paul in 2004 and 2005. He also ranks among the ACC’s top 10 in scoring (15.4 ppg), field goal percentage (.512), free throw percentage (No. 1 at .859), assists (4.2) and assist/turnover ratio (1.96).

He has led the Yellow Jackets to a fourth-place regular-season finish in the ACC and to the championship game of the ACC Tournament, which is Saturday night. 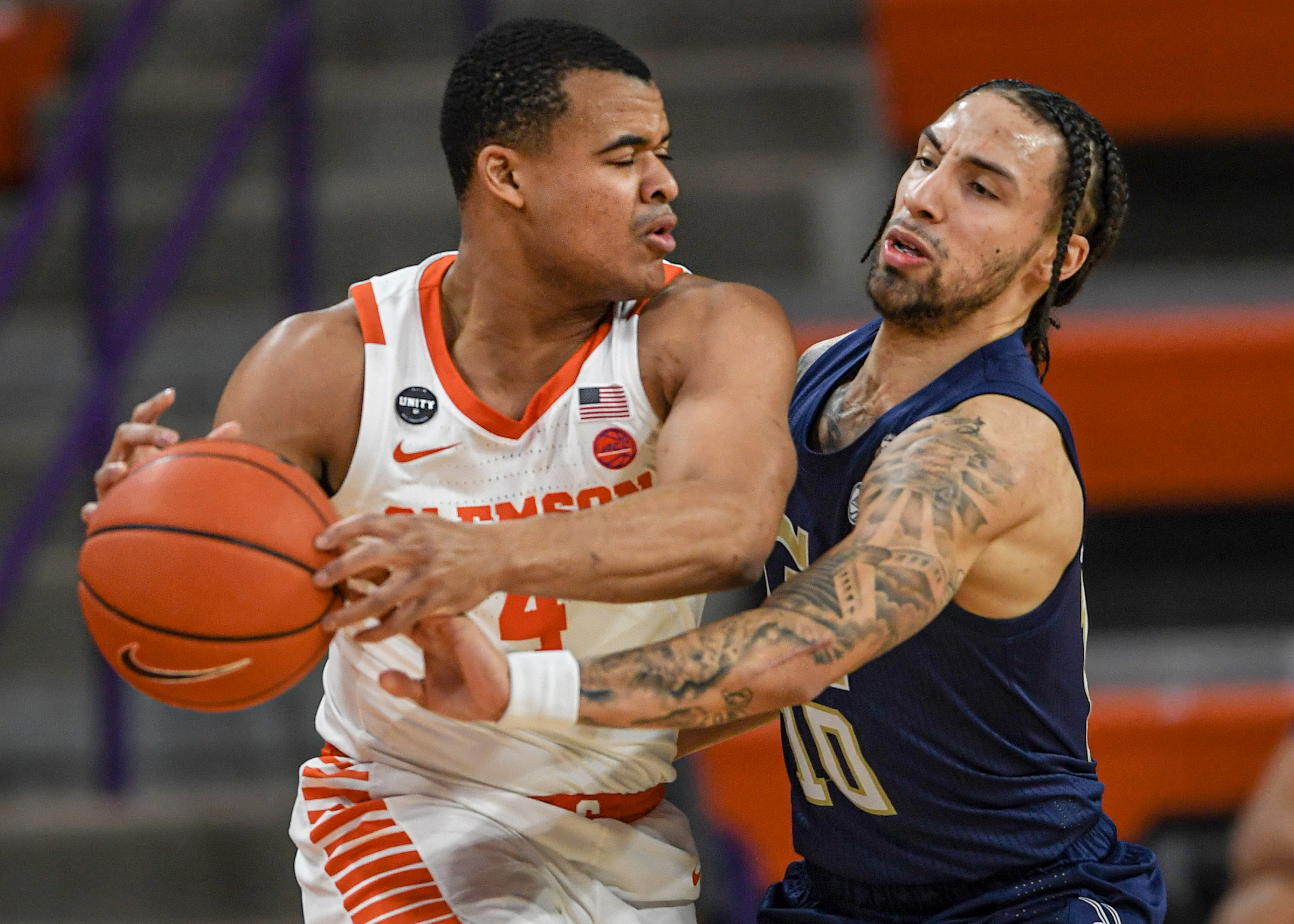 Earlier this week, Alvarado was named the ACC’s Defensive Player of the Year and to the All-ACC second team.

Driesell won 786 games in 41 years and ranks eighth on the NCAA career Division I coaches victories list, and his teams at each stop were known for playing tenacious defense. Driesell also led Davidson, Georgia State and James Madison to the NCAA tournament, making him one of three coaches to reach the NCAAs with four different programs. His teams won a total of 16 regular season championships and six tournament championships.

The recipient of the 2021 award will be announced on April 1.