THE FLATS – The Atlantic Coast Conference has announced tip times and television coverage for all conference games in the month of December, and Georgia Tech opens its conference slate at 8:30 p.m. Dec. 15 at defending league champion Florida State, a game to be televised on the ACC Network.

The Yellow Jackets will play their first home league game Wednesday, Dec. 30, against North Carolina, with a tip time of 8 p.m. and TV coverage on the ACC’s Regional Sports Network (Fox Sports South in Atlanta).

Tip times and TV for the remainder of the Tech schedule will be announced at a later date. All opponents, sites and dates are subject to change in accordance with health and safety guidelines. 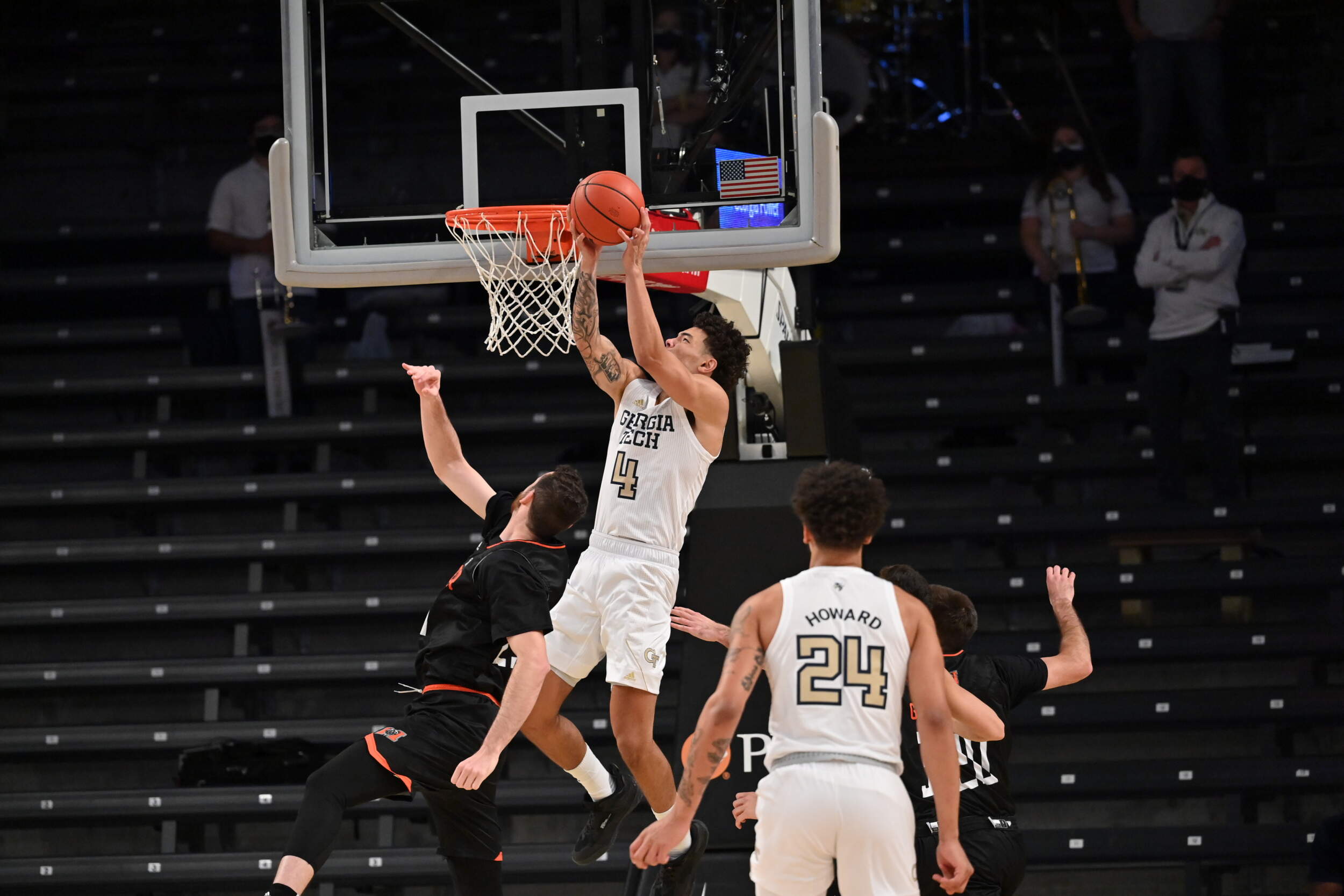