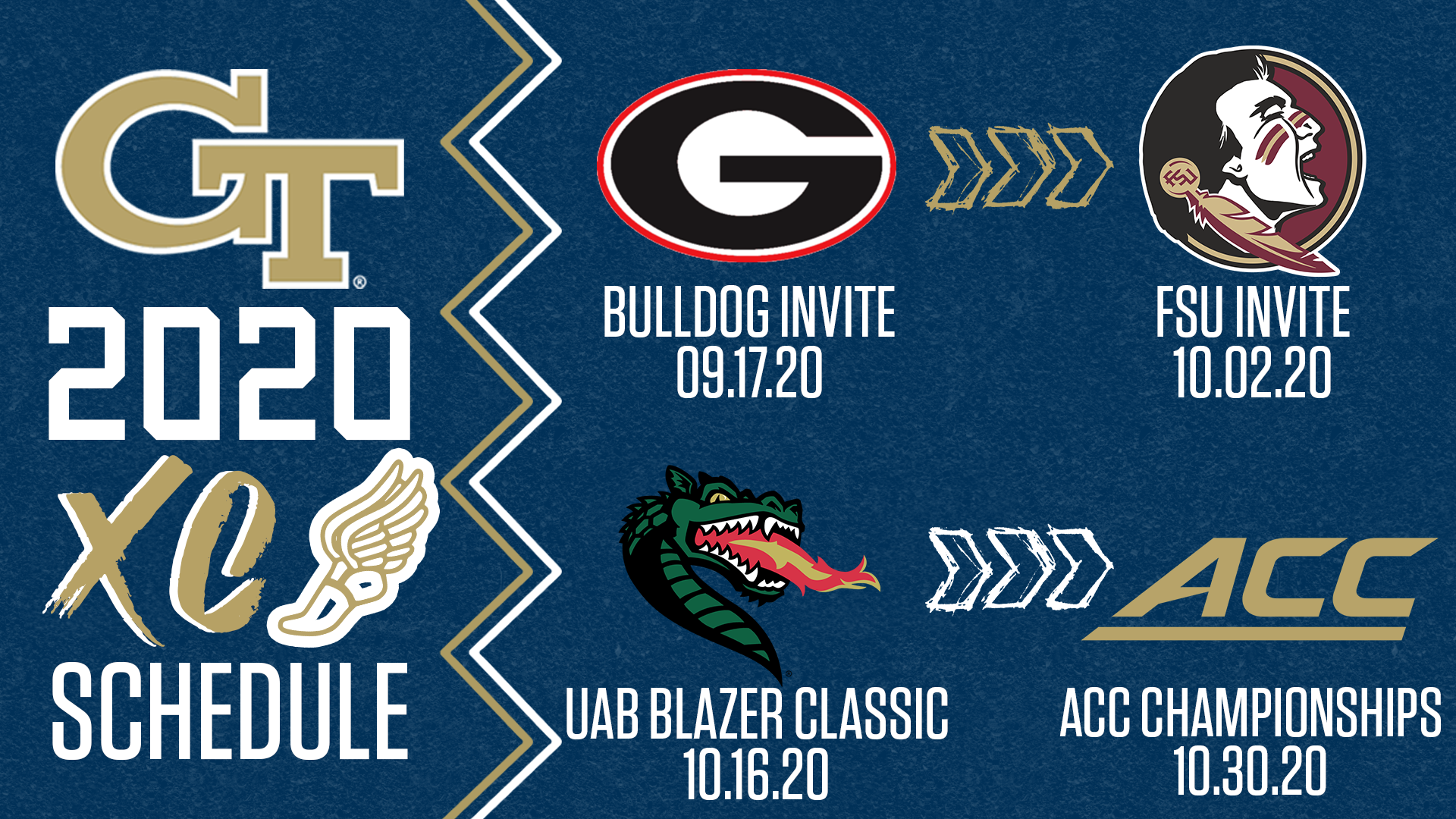 The Yellow Jackets will lace it up at four meets during the 2020 campaign starting on Sept. 17 in Athens as the Jackets take on in-state rival Georgia at the Bulldog Invitational. Approximate start times for the season opener are 9:30 a.m (EDT). for the men’s 8K race, with the women’s 6K slated for a 10:30 a.m. (EDT) start.

Following the season opener, the Jackets will head to The Sunshine State for the FSU Invitational hosted by ACC-rival Florida State in Tallahassee on Oct. 2 at Apalachee Regional Park. Tech will conclude the regular season on Oct. 16 two weeks later in Hoover, Ala., at Veterans Park for the UAB Blazer Classic hosted by UAB.

ACC cross country action begins for several teams the weekend of Sept. 11-12, and the season will continue through the weekend of Oct. 23-24. ACC Championships will be held on Oct. 30 at WakeMed Park in Cary, N.C., hosted by NC State.

On the women’s end of things, the Yellow Jackets return two All-South Regional runners in Nicole Fegans and Mary Kathryn Knott. Last season Fegans earned All-ACC honors for her performance in the women’s 6K conference championship race in Blacksburg. The men look to be led by Braden Collins, Nick Nyman and Andrew Kent along with a stacked sophomore and junior class.