THE FLATS – No. 8 Georgia Tech baseball still had runs in the tank after a slugfest on Friday, scoring 16 runs on 18 hits to down Western Carolina 16-3 on Saturday afternoon at Russ Chandler Stadium.

The Yellow Jackets (32-14) scored six two-out runs and hit .462 on the day overall while the Catamounts (12-23) were held to just eight hits total, .250 hitting for the day, while also issuing seven more walks as a staff.

WCU’s LHP Chase Walter (5-5) received the loss, surrendering eight runs on 10 hits in five innings. Leading the Catamounts at the plate was Daylan Danny (3-for-4, HR) and Luke Robinson (2-for-4, 1 RBI).

The Yellow Jackets will look to finish the series strong on Sunday, May 5 for the series finale against Western Carolina. First pitch is slated for 1 p.m. at Russ Chandler Stadium and will be broadcast live on ACC Network Extra. 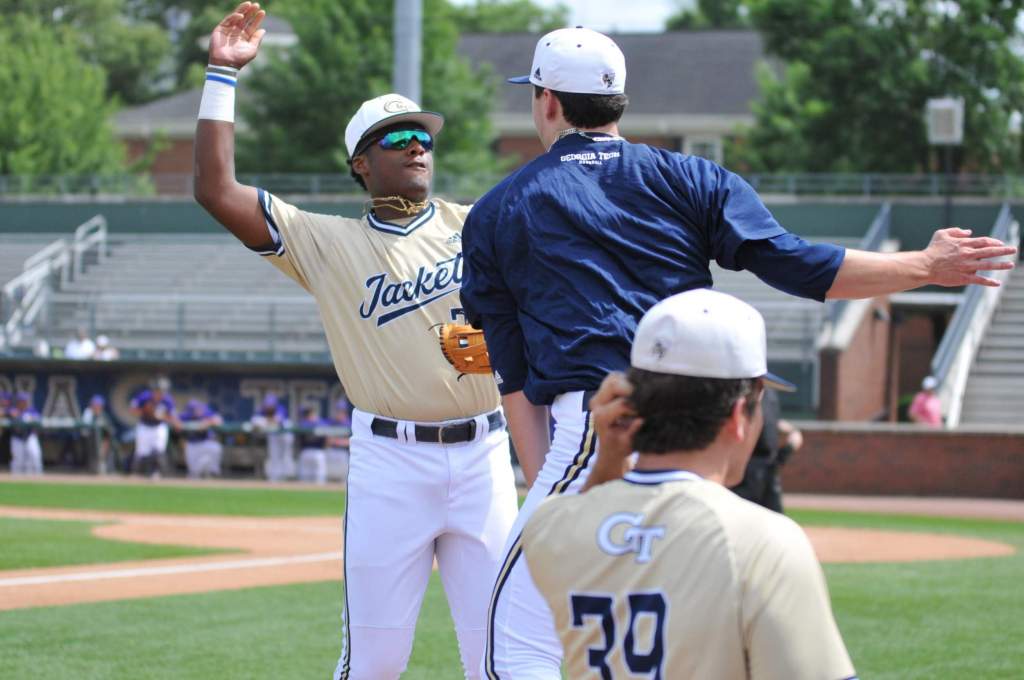 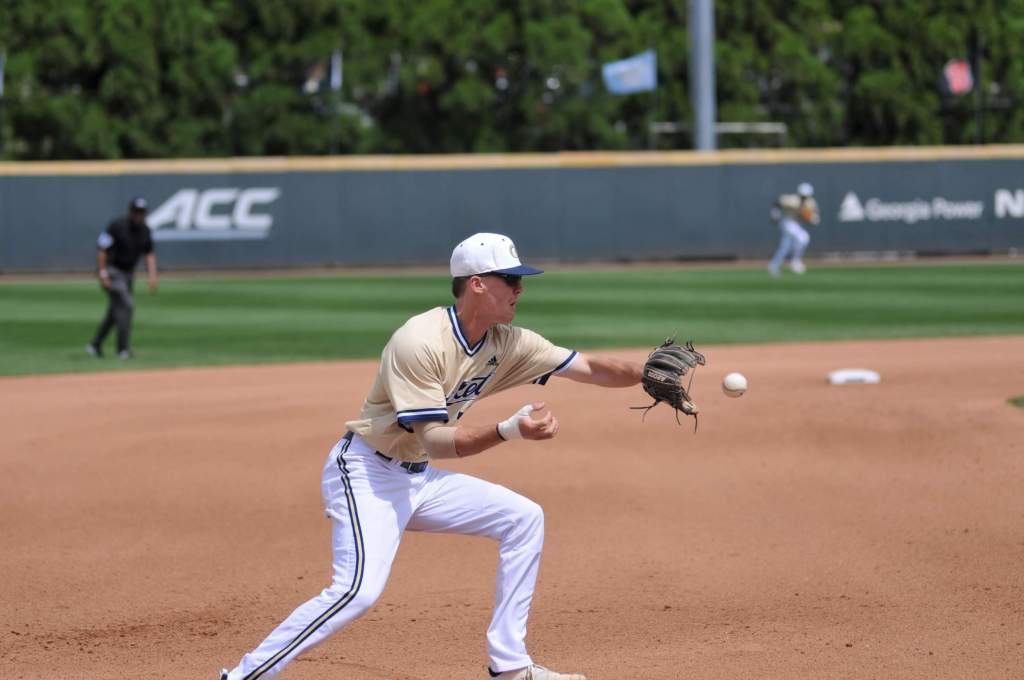 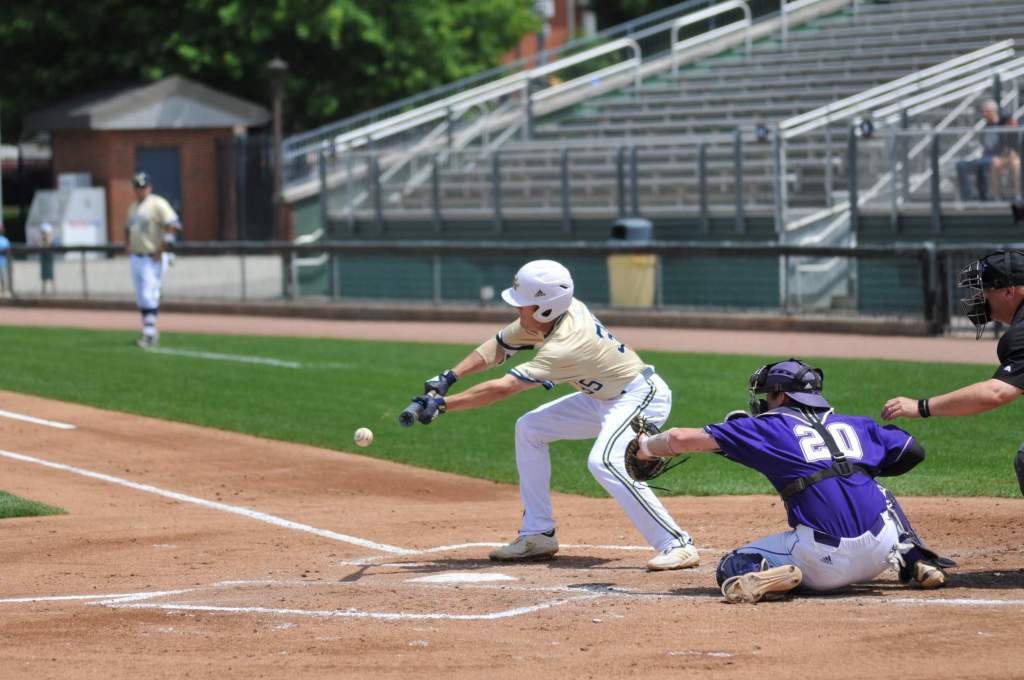 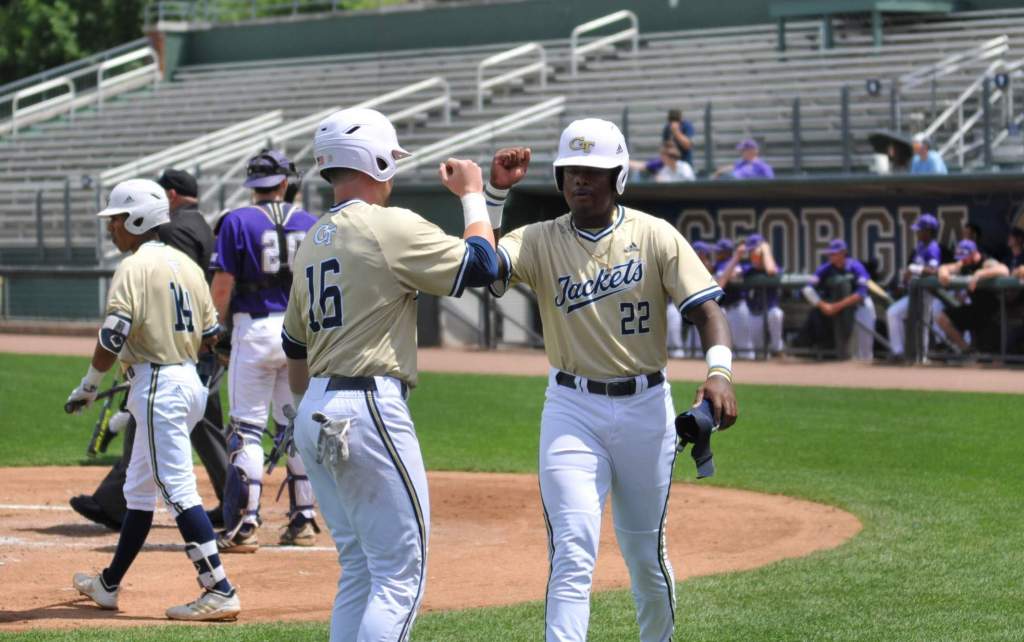 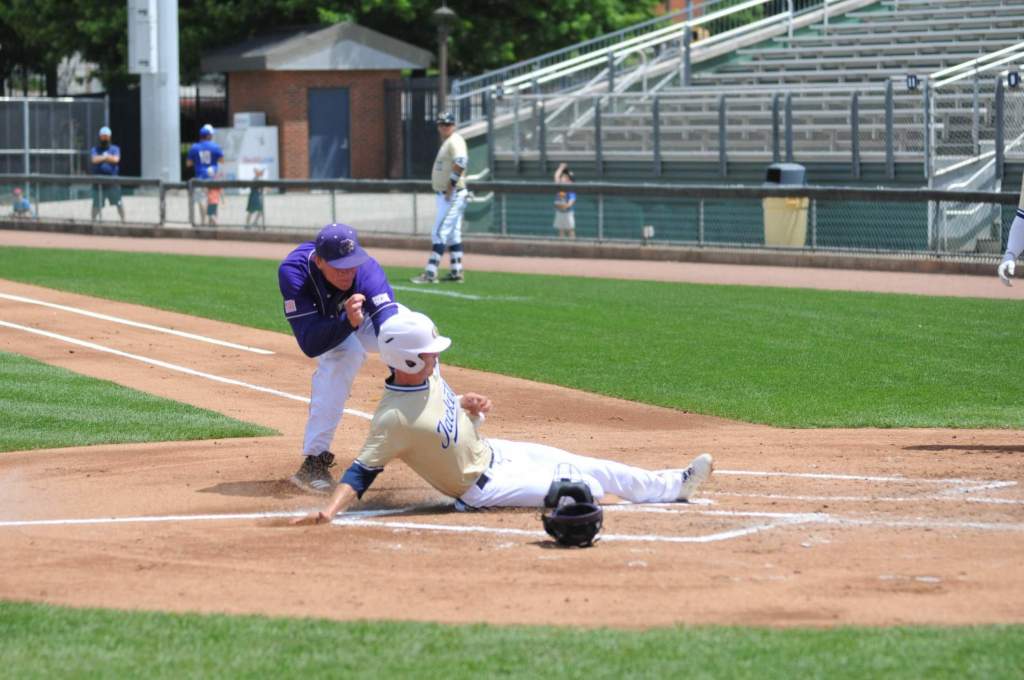 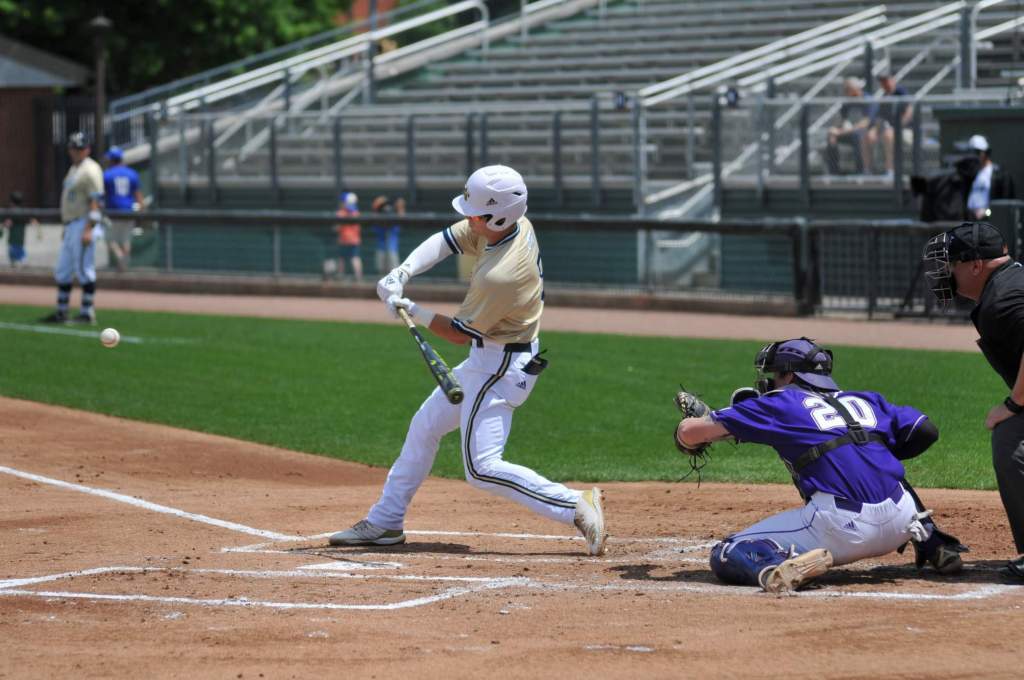 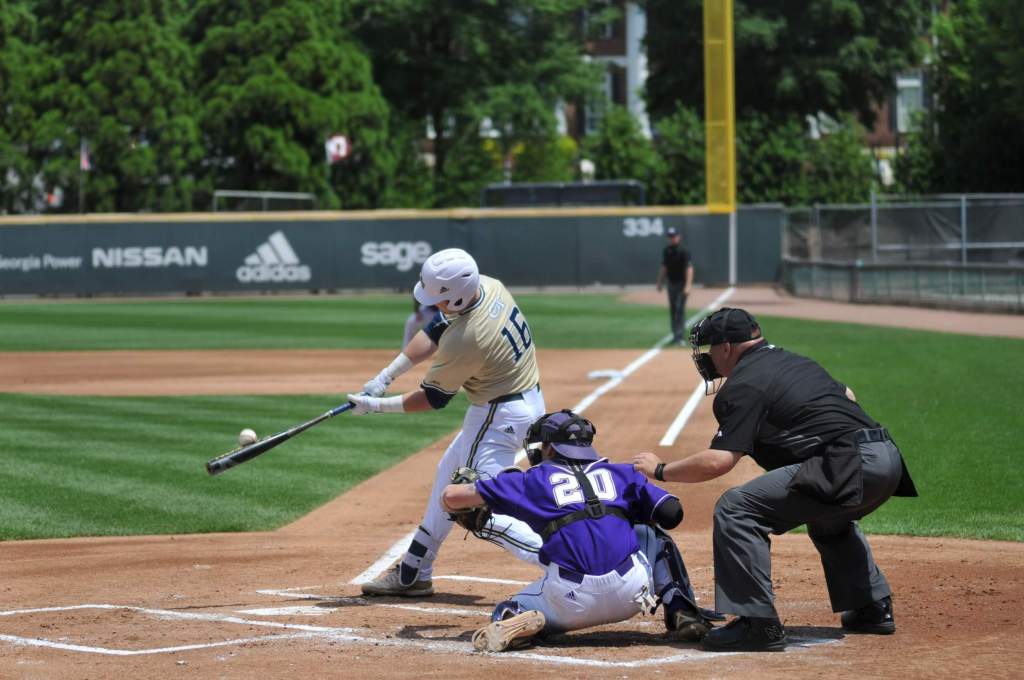 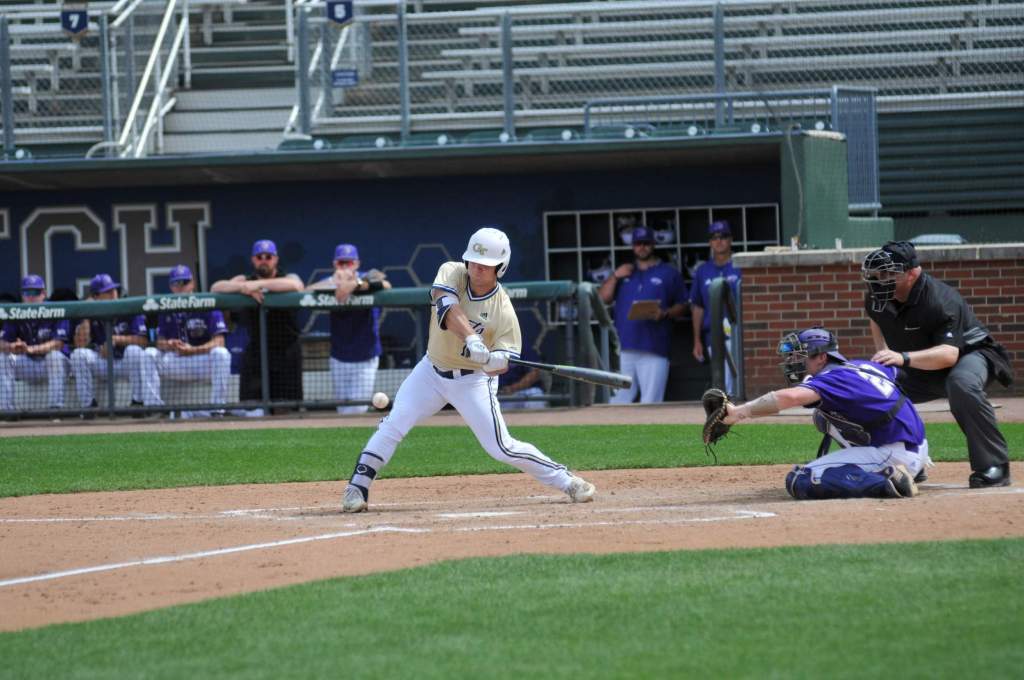 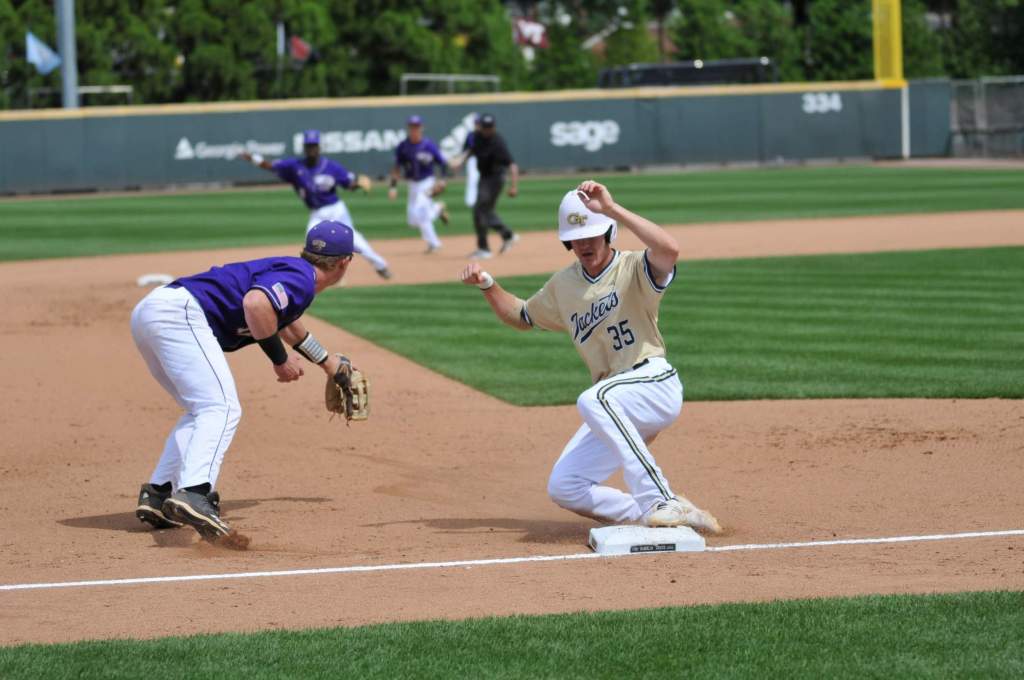