“Carol possesses the qualities we feel are essential to play at this level,” commented Harmon. “We are excited to welcome her to the Yellow Jacket family. I am confident Carol will be successful both on the court and in the classroom.”

Lee, a native of Northern Mariana Islands, has captured 12 ITF Junior singles and doubles titles and has climbed as high as No. 114 in the ITA Junior rankings. Boasting a UTR of 11, Lee became the first person from the Northern Mariana Islands to compete in a junior Grand Slam tournament, playing in the 2019 Australian Open Junior Championships main draw. Later that year, she also competed in the main draw of the 2019 US Open Junior Championships.

Most recently, Lee competed in the JB1 Seogwipo tournament in Korea, advancing to the third round of singles action. In August 2019, Lee reached the main draw quarterfinal of the J2 Tweed Heads tournament in Australia and the semifinal of JB2 Lautoka in Fiji, after defeating a pair of opponents in straight-sets. She captured the singles title in June 2019 at the J4 Lautoka tournament, pocketing five straight-set wins en route to the championship. 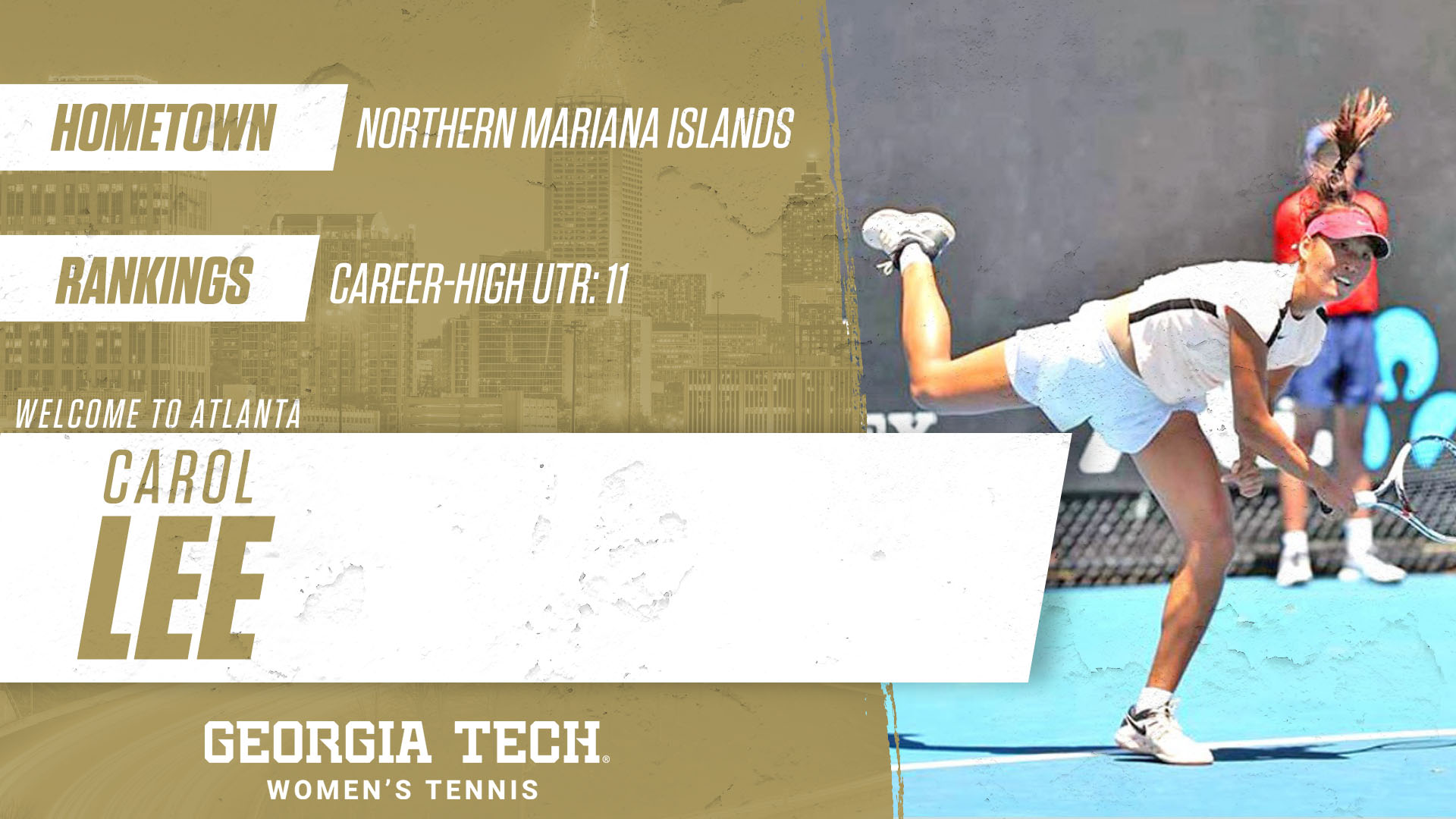