Beginning in 2018, the NCAA has honored Trailblazers in Intercollegiate Athletics as a part of its annual inclusion forum. The Trailblazers in Athletics are leaders from NCAA schools in the Inclusion Forum’s host region that have opened the door of opportunity and reduced barriers for historically underrepresented populations.

Thompson joined the Georgia Tech athletics staff in 1968 as director of football recruiting. In that role, he helped recruit the first African-American student-athletes to be awarded scholarships at Georgia Tech.

In 2018, Thompson transitioned out of his role as senior associate A.D. and into the position of special assistant to director of athletics. In his current role, Thompson works directly with Georgia Tech athletics director Todd Stansbury on strategic development initiatives and other program priorities. 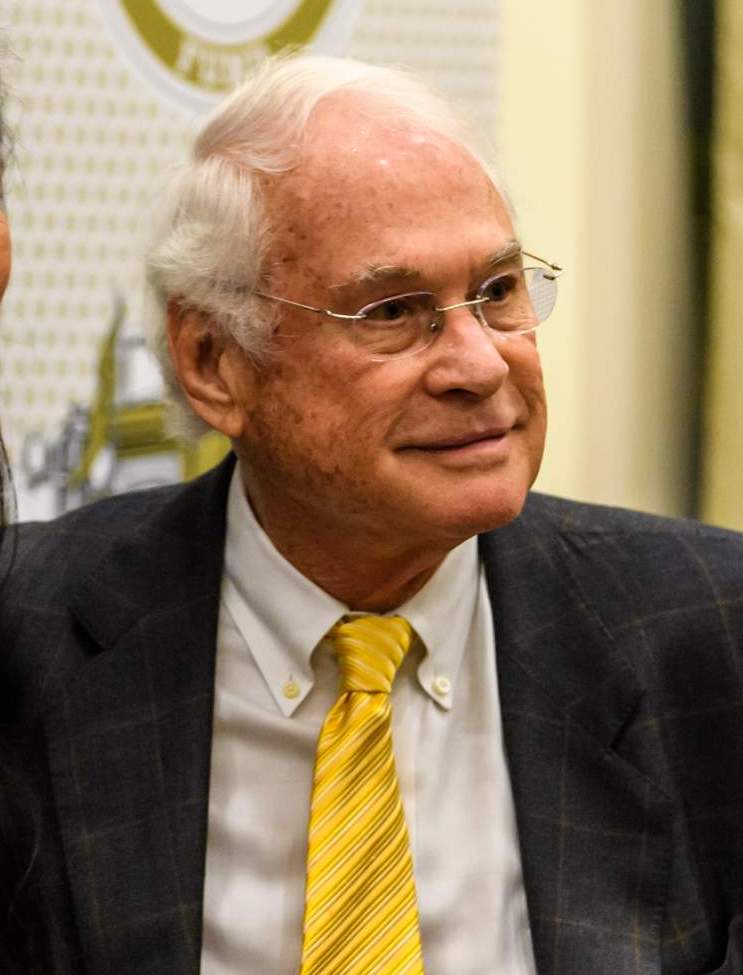 “Congratulations to our very own Jack Thompson on receiving this very deserving honor,” Stansbury said. “He’s a man who has worn a lot of hats and done many, many great things for student-athletes during his 50-plus years at Georgia Tech, but perhaps the most exceptional part of his legacy is the lives and the culture that he helped shape by being one of the earliest champions of inclusion in college athletics.”