Tech to Wear Gold Jerseys vs. The Citadel

THE FLATS – Georgia Tech football will debut its new Tech Gold adidas jerseys for Saturday’s game versus The Citadel.

The Tech Gold jersey is the fifth football jersey to be unveiled by Georgia Tech since adidas began producing the Yellow Jackets’ uniforms prior to last season. The Jackets have previously worn two white adidas jerseys (one with Tech Gold numerals and one with blue numerals) and a blue adidas jersey. On Oct. 5 versus North Carolina, Georgia Tech will wear onyx gray jerseys in honor of children battling illnesses and injuries at Children’s Healthcare of Atlanta, as a part of adidas’ 2019 Strategy Uniform series.

The Yellow Jackets frequently wore gold jerseys at home in the 1990s and 2000s and they are often associated with legendary Jackets such as Heisman Trophy runner-up Joe Hamilton and fellow College Football Hall of Famer Calvin Johnson. The last time that Georgia Tech wore gold jerseys in a game was in the 2016 TaxSlayer Bowl, where the Jackets defeated Kentucky, 33-18.

For Saturday’s game versus The Citadel, the Tech Gold jerseys will be paired with white helmets, featuring a gold interlocking GT logo and gold and navy stripes, and white pants. 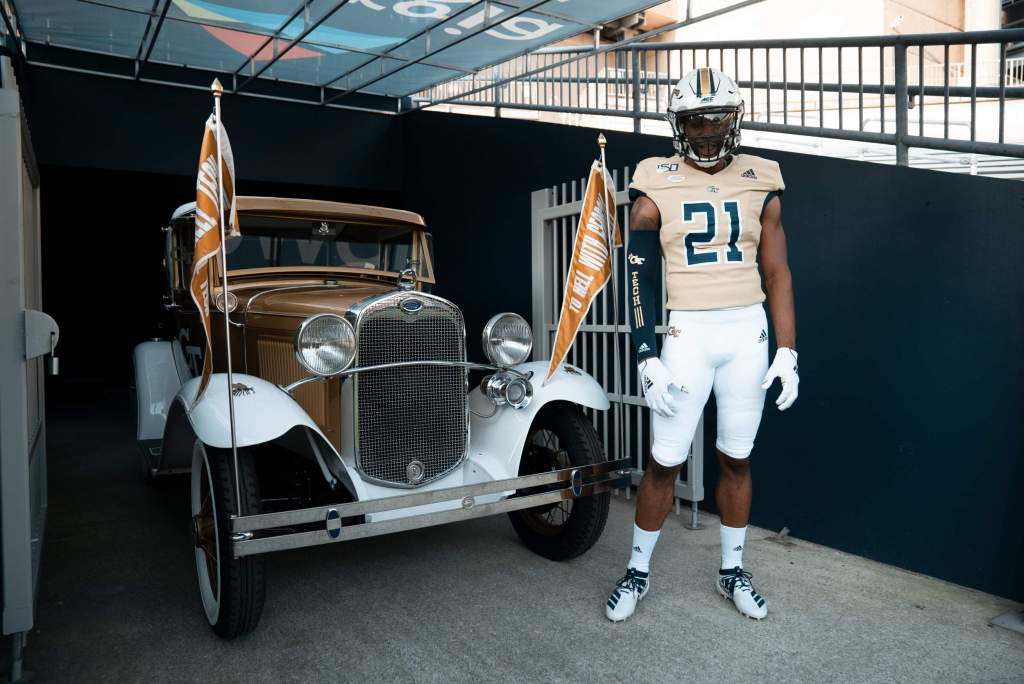 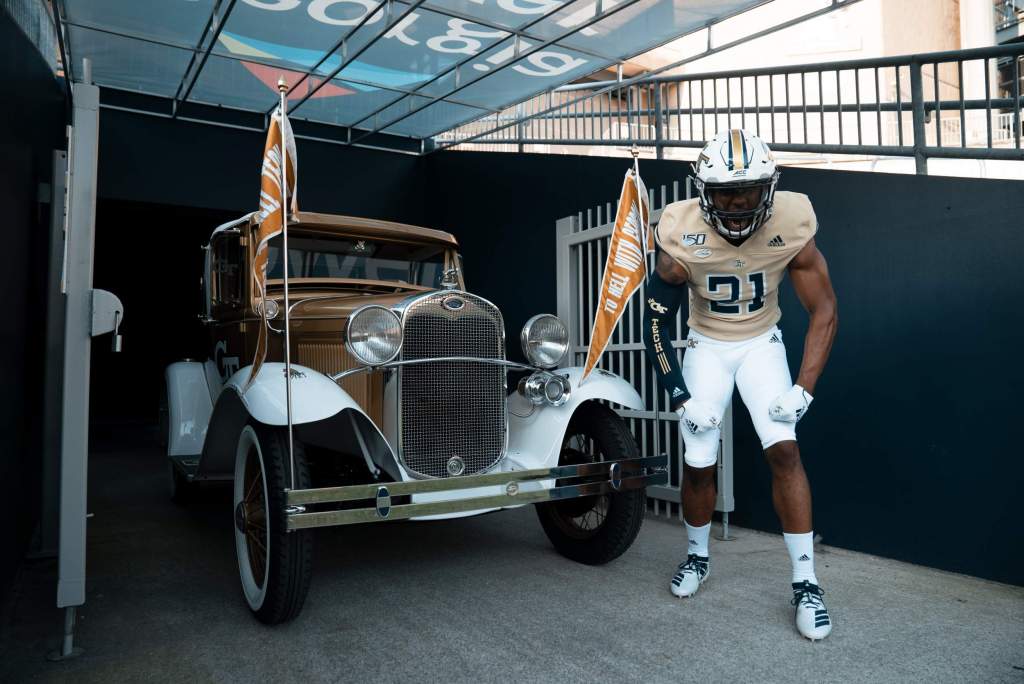 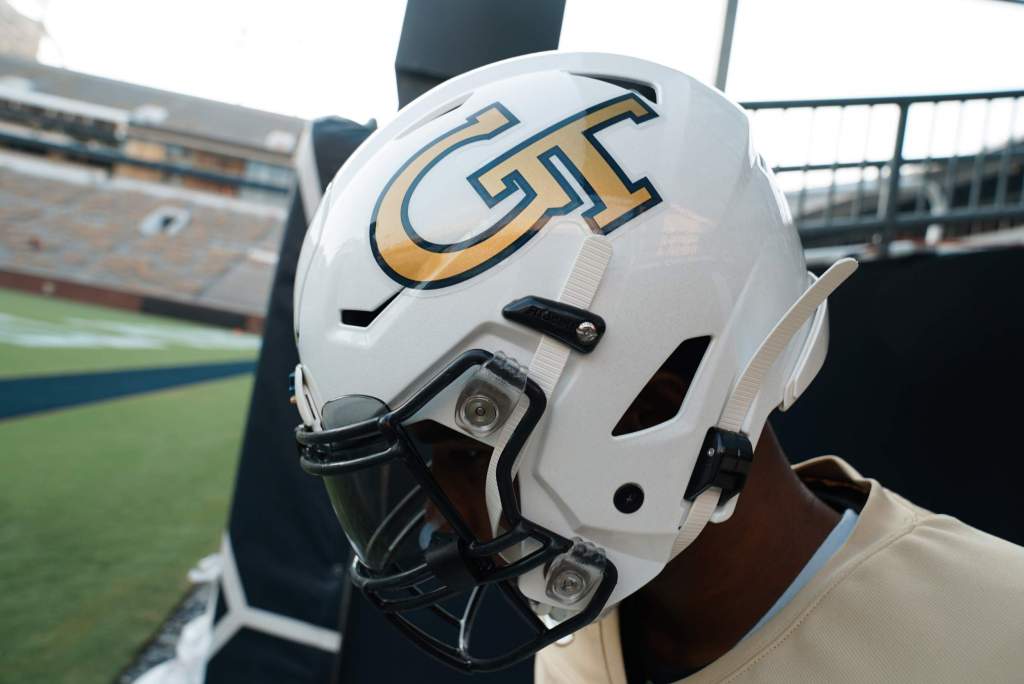 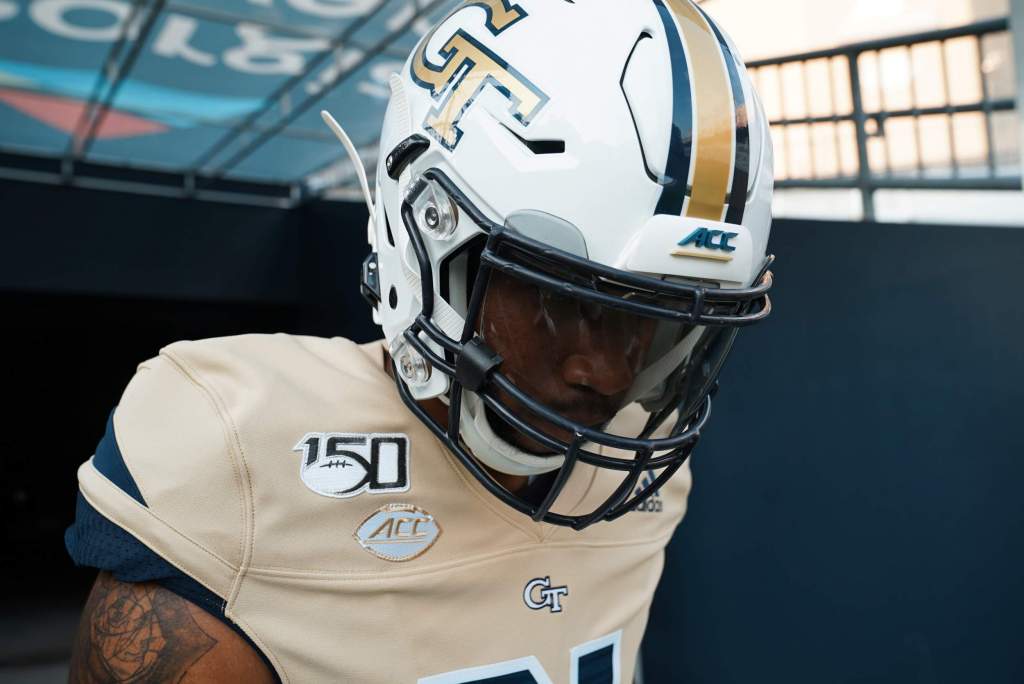 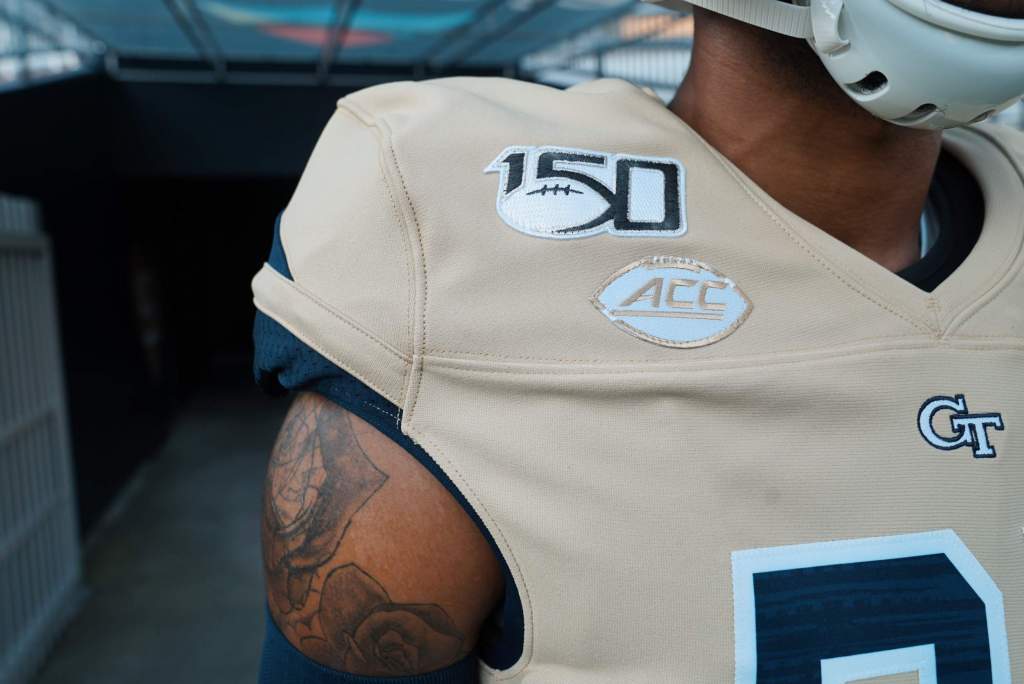 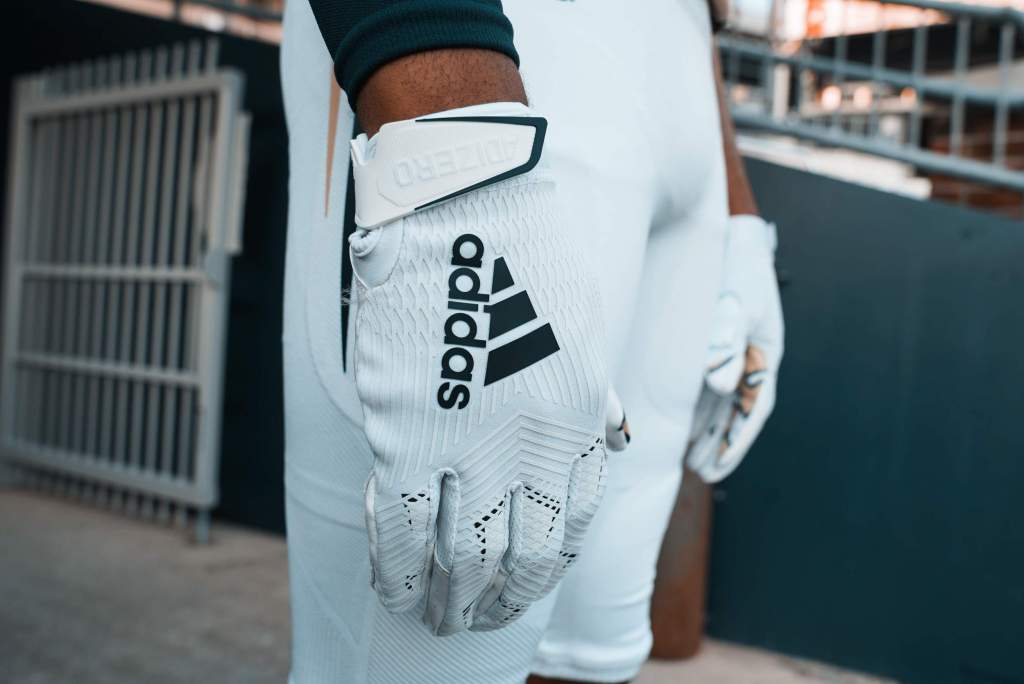 Saturday’s contest kicks off at 12:30 p.m. at Bobby Dodd Stadium and be televised on the ACC RSN (Fox Sports Southeast in Atlanta). Tickets are still available and can be purchased HERE.