An imposing physical presence in the middle, James Banks III proved to be an excellent rim protector and rebounder for the Jackets over the last two years, and was voted to the ACC’s All-Defensive team in 2019 and again in 2020. He finished his Tech career No. 8 in career blocked shots, swatting 154 over two seasons after playing two seasons at Texas, and averaged 10 points and 7.7 rebounds over his two seasons on the Flats.

Banks recently signed a contract to begin his professional career with Hapoel Beer Sheva of the Winner League in Isreal. He will travel to Isreal in late August. 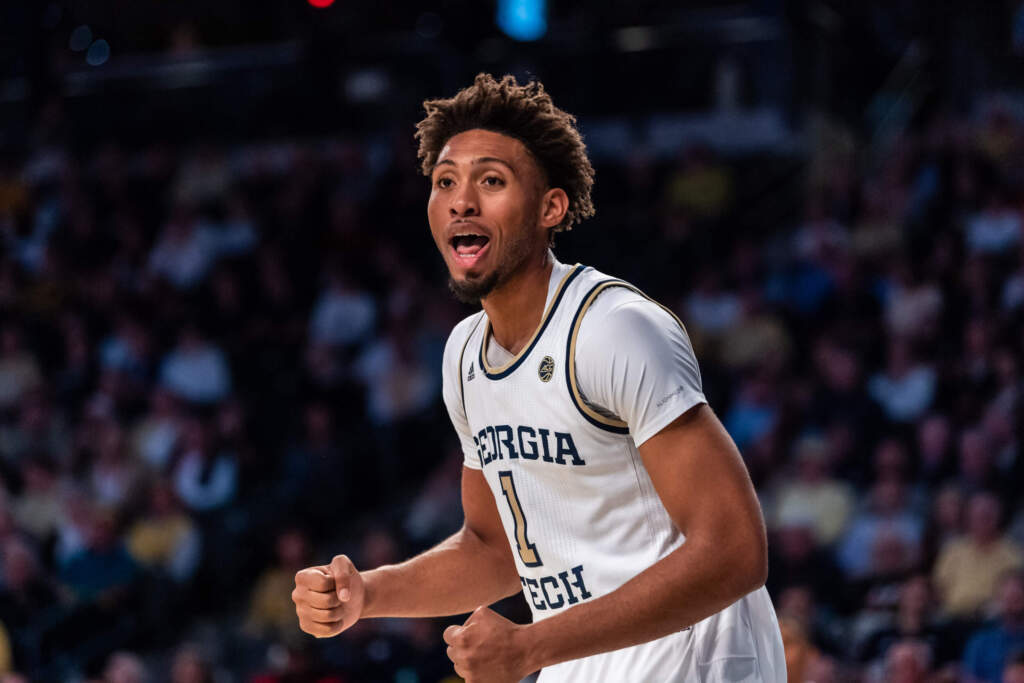 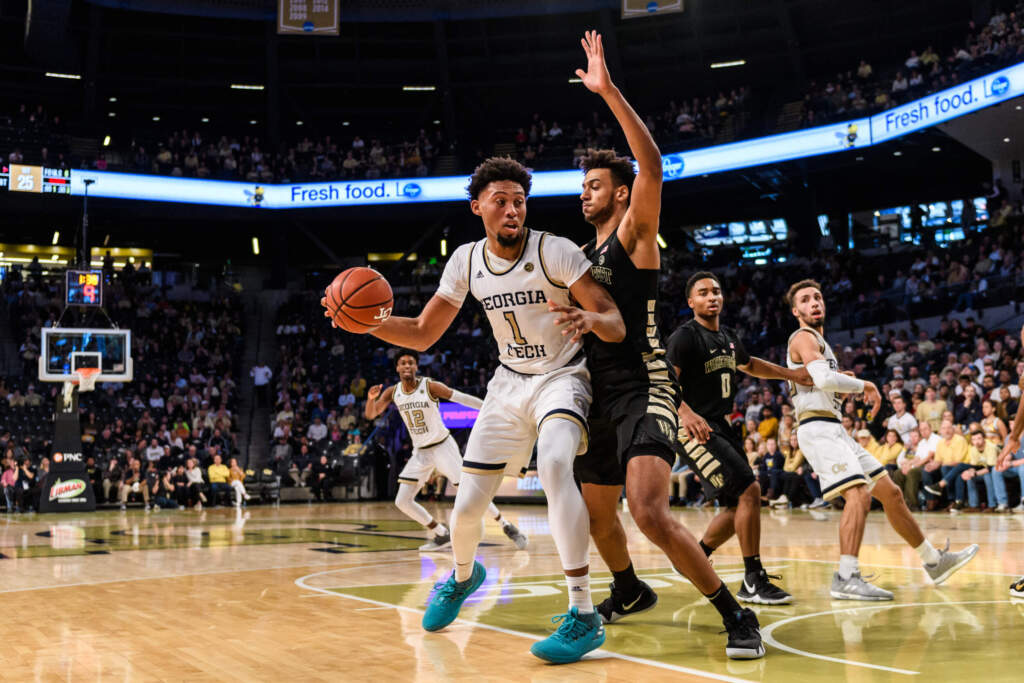 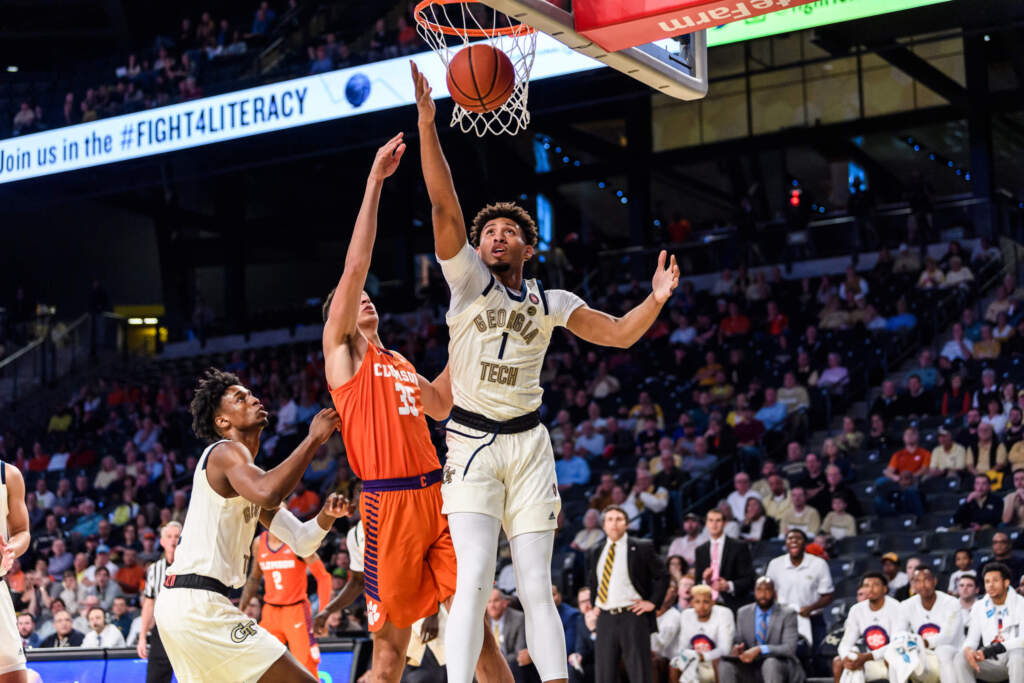 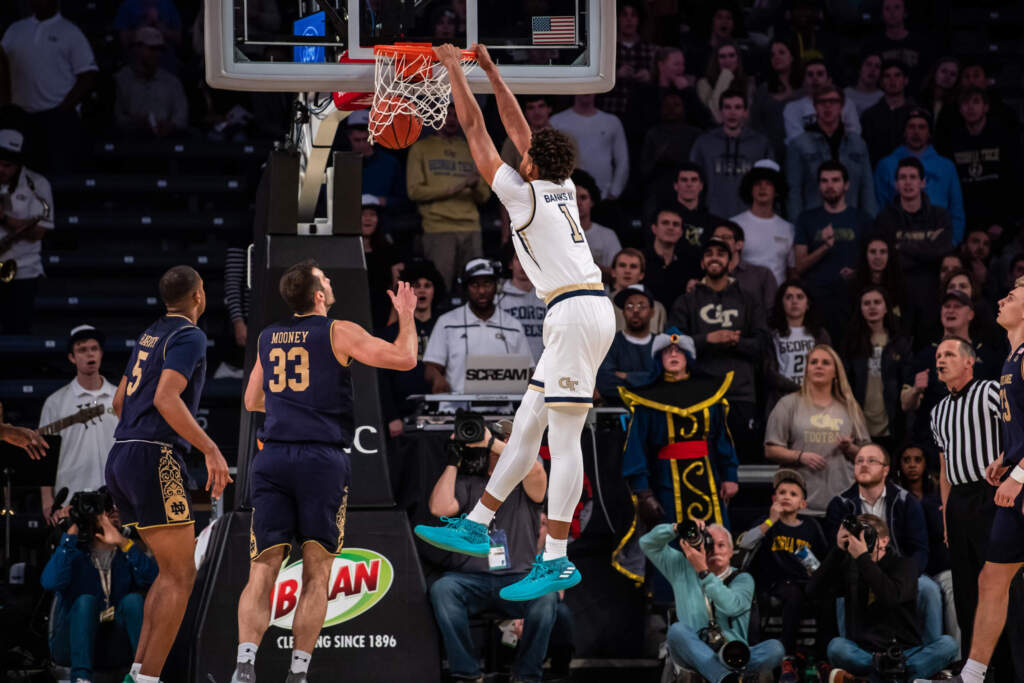 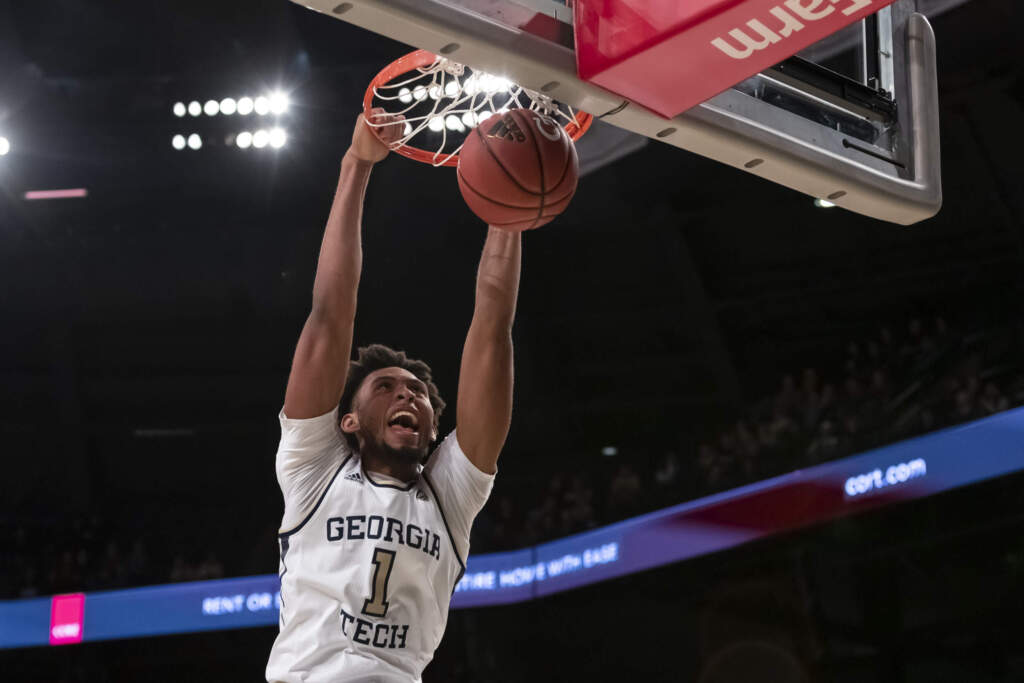 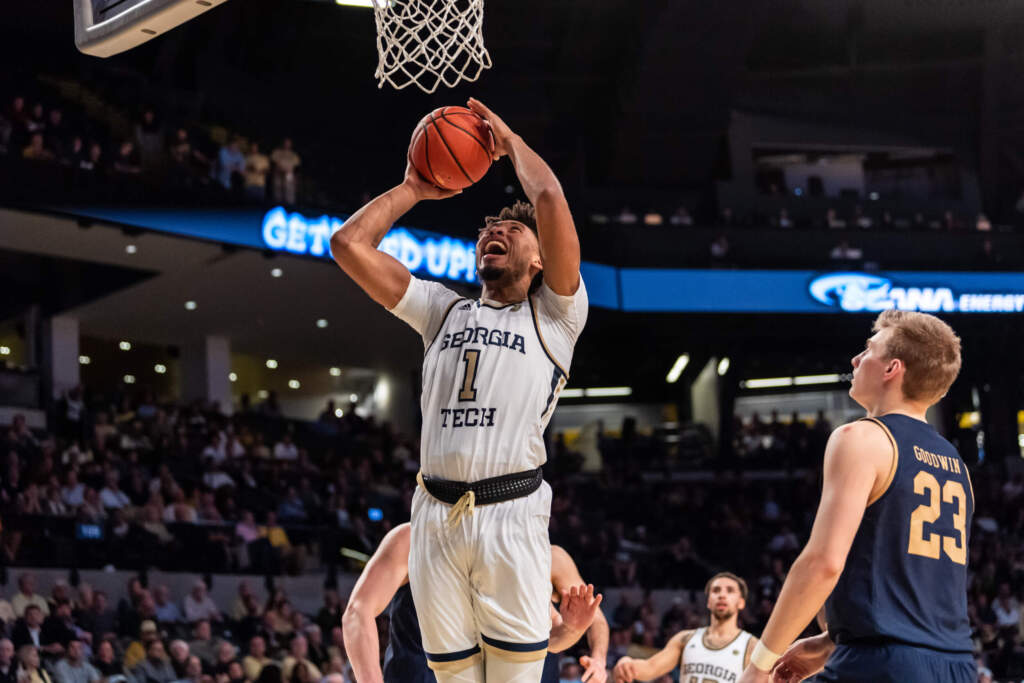 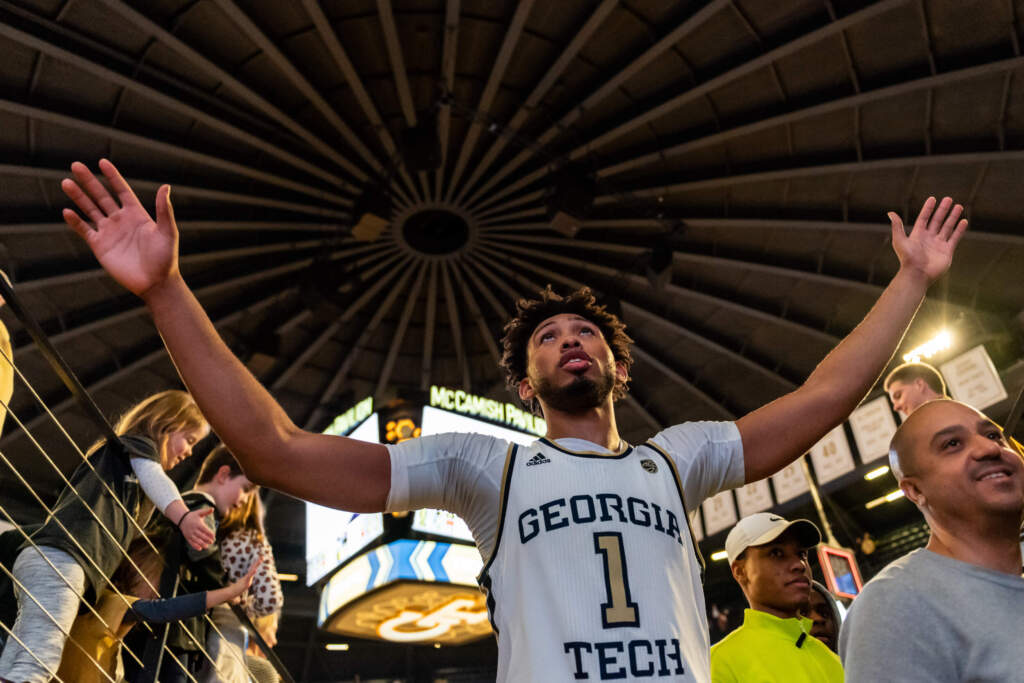