THE FLATS – Georgia Tech football will open the 2021 season at home versus Northern Illinois, Tech announced on Wednesday. The Yellow Jackets will host the Huskies at Bobby Dodd Stadium on Sept. 4, 2021, three weeks earlier than the previously announced date of Sept. 25.

After opening the 2021 season against NIU, the Jackets will host Kennesaw State on Sept. 11 (the first-ever meeting between Tech and KSU was originally scheduled to be played on Sept. 4 at Bobby Dodd Stadium).

Georgia Tech will open each of the next three seasons at home in Atlanta, beginning with this season’s opener versus longtime rival Clemson on Thursday, Sept. 3 at Bobby Dodd Stadium. After the 2021 lid-lifter against NIU, the Jackets will once again open the campaign against Clemson in 2022, when the teams meet on Monday, Sept. 5, 2022 in the Chick-fil-A Kickoff Game at Mercedes-Benz Stadium. 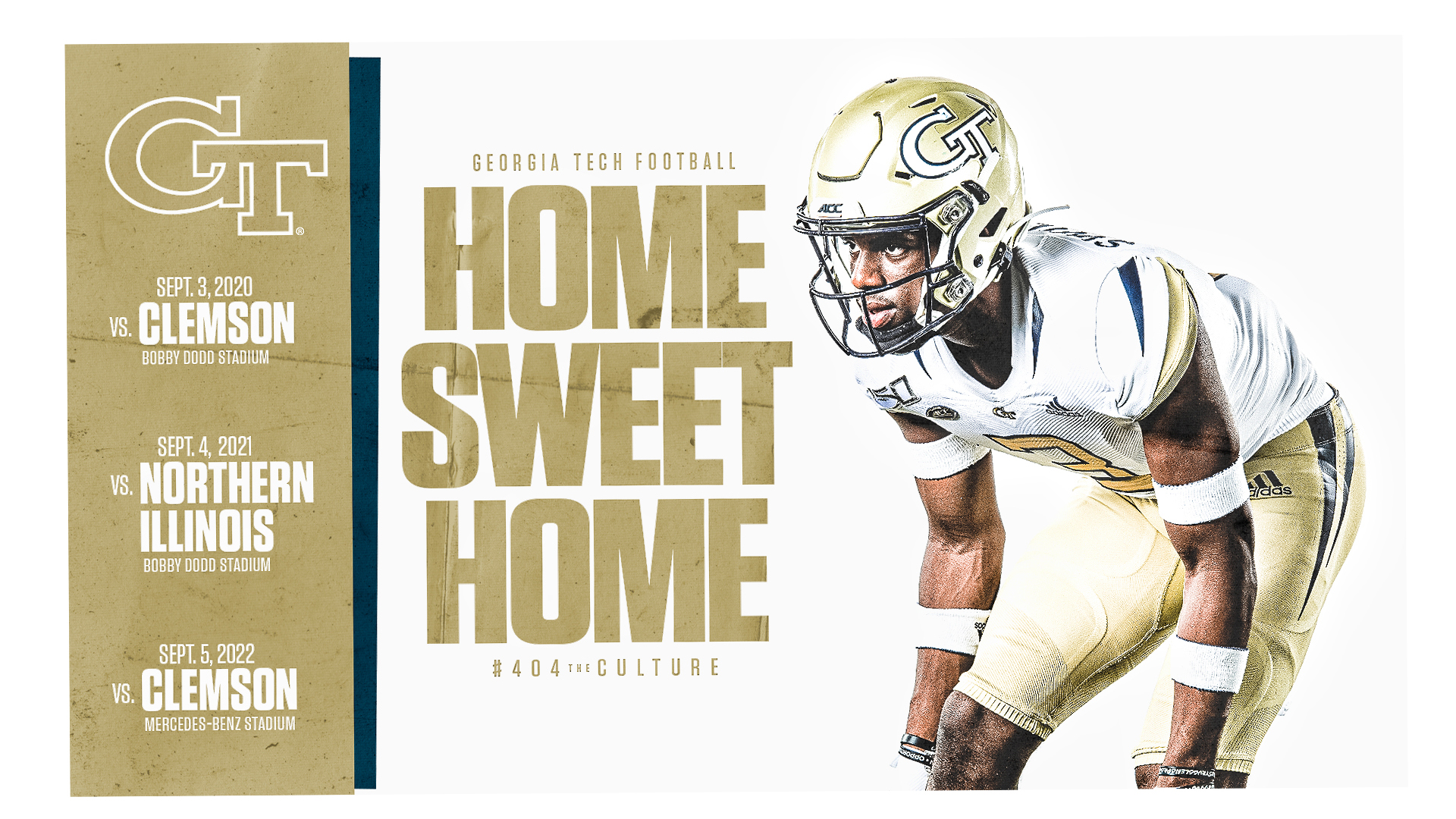 In addition to changing the date of next season’s opener, Georgia Tech has also announced that it will host Bowling Green on Sept. 30, 2023 at Bobby Dodd Stadium. With the addition of BG, Tech needs only one more opponent to close out the non-conference portion of its 2023 schedule. The Yellow Jackets will travel to Ole Miss (Sept. 16) and host archrival Georgia (Nov. 25) in its other non-conference games in ’23. 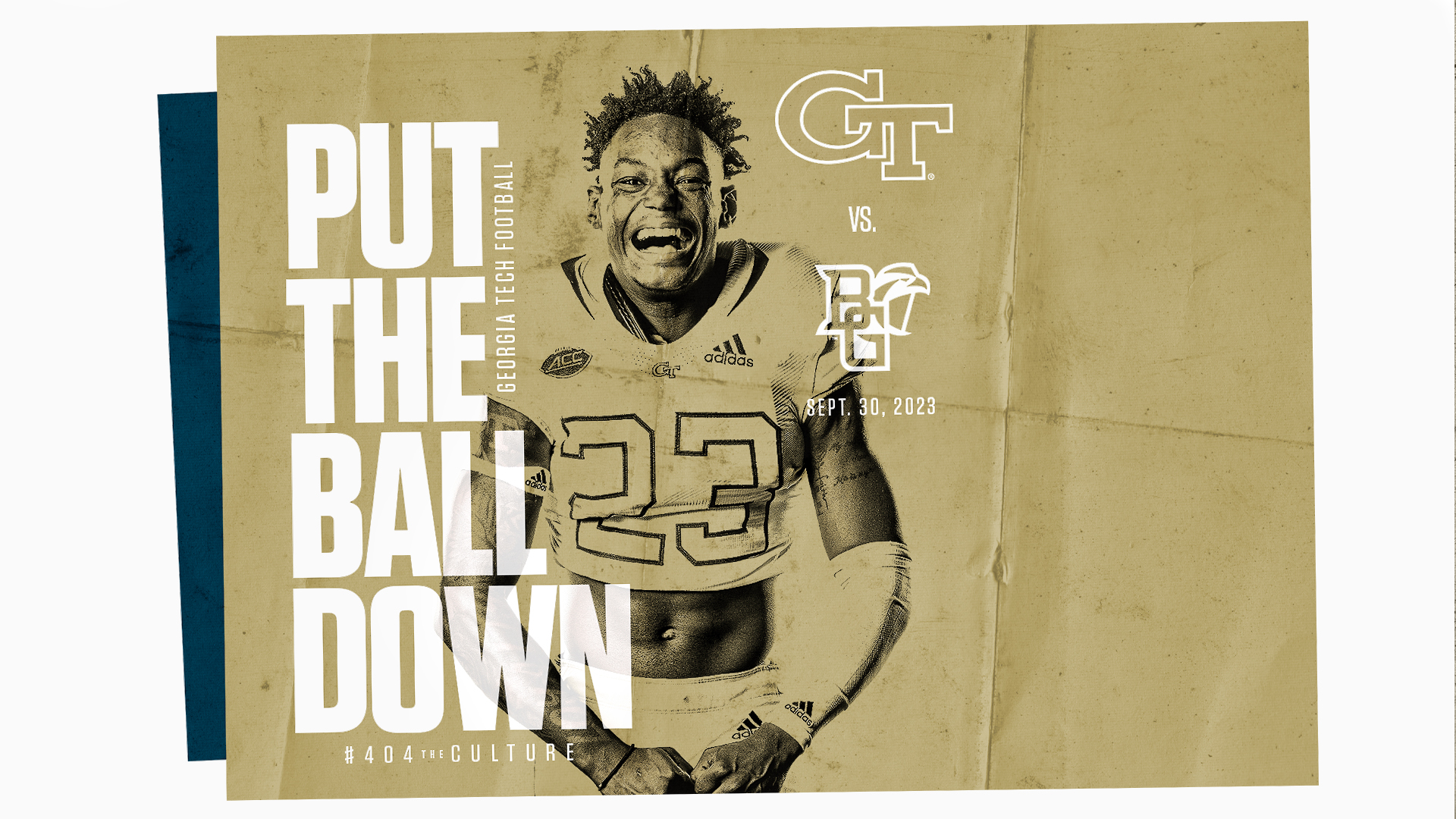 * Georgia Tech opens the 2022 season vs. Clemson in the Chick-fil-A Kickoff Game at Atlanta’s Mercedes-Benz Stadium as part of an arrangement for the Yellow Jackets to play a home game at MBS each of the next five seasons, beginning with this season’s inaugural Mayhem at MBS contest vs. Notre Dame (set for Nov. 14). Mayhem at MBS opponents for 2021 and 2023 are TBA. The Jackets will host Notre Dame once again at MBS on Oct. 19, 2024.