Special Assistant to the Head Coach 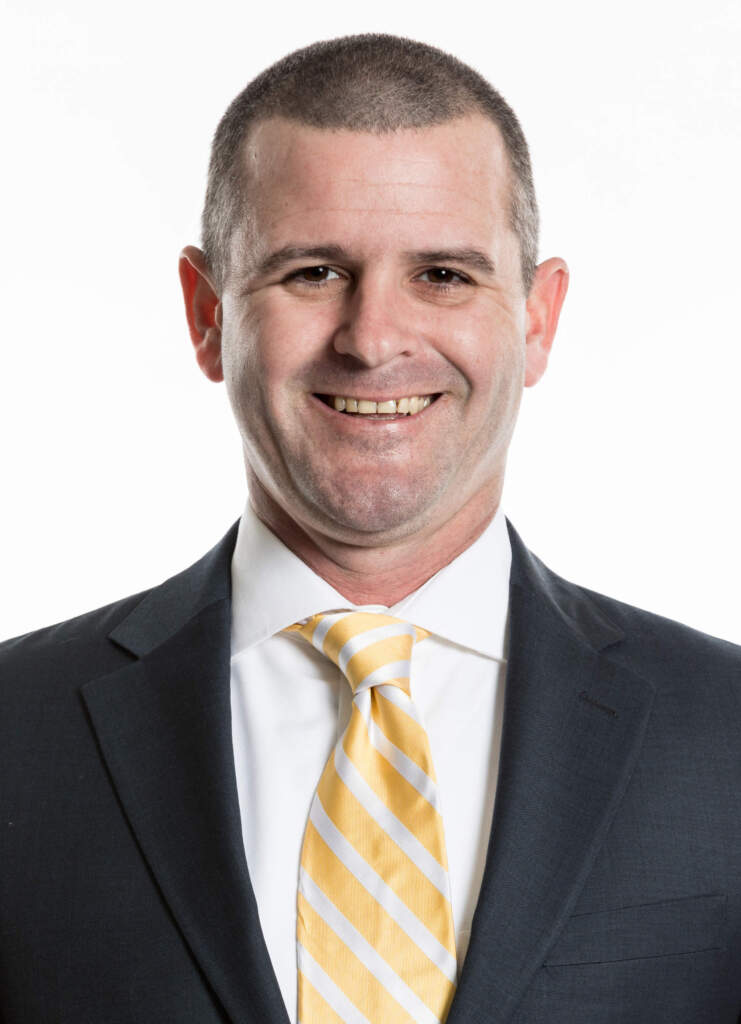 Nick Scherer is in his 11th year as the director of baseball operations for the Georgia Tech program after playing four years for the Yellow Jackets and head coach Danny Hall from 2004-07.

In his current role, Scherer is responsible for coordinating the Yellow Jackets’ travel plans, equipment management and clubhouse operations in addition to assisting in alumni relations and marketing for the Georgia Tech baseball team. Scherer also serves as the director for the Danny Hall Baseball Camps.

A catcher that provided depth behind the plate during his tenure, Scherer was a leader in the locker room and served as the primary catcher for Tech starter Eddie Burns in 2007. Scherer played in 47 games from 2005-07 after receiving a redshirt in 2004. He was a product of the highly-touted East Cobb Baseball program and a member of the East Cobb Yankees summer team that captured the Connie Mack World Series titles in 2001 and 2003.

Scherer is a native of Roswell, Ga., and graduated from Georgia Tech with a degree in management in December 2007.

He currently resides in Marietta, Ga.