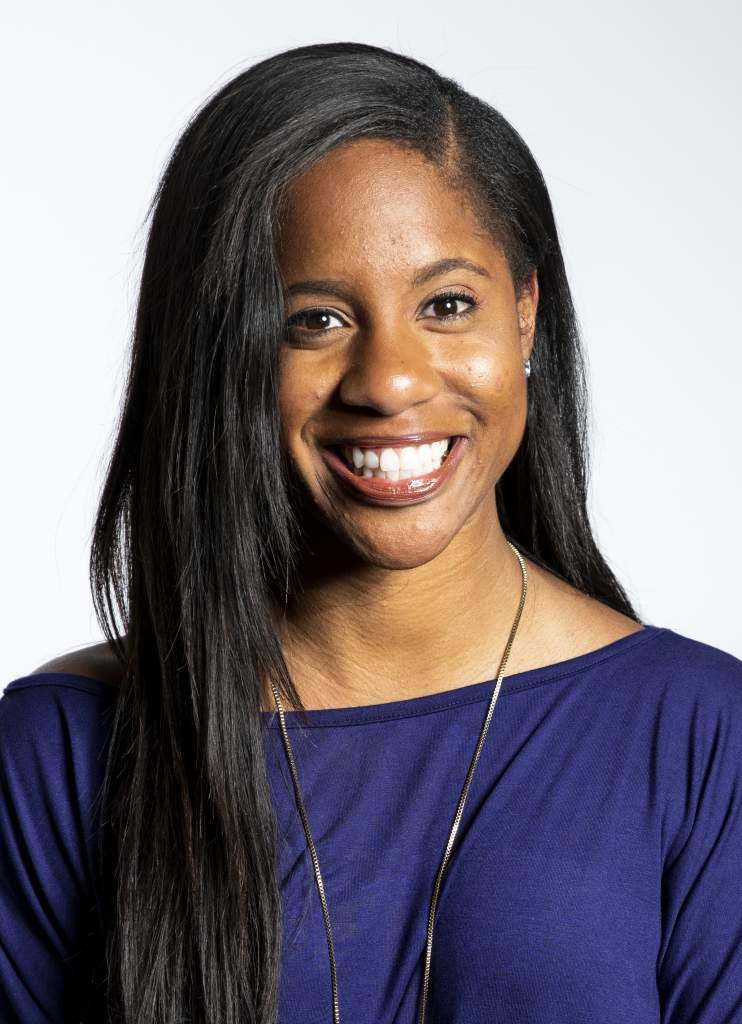 Prior to her three years at South Carolina, Hargreaves was an intern for Florida’s football program for two seasons while attaining a master’s degree from UF. Her responsibilities with the Gators largely centered around on-campus recruiting and her second season with the program coincided with Georgia Tech head coach Geoff Collins’ first campaign as Florida’s defensive coordinator.

Hargreaves also attended Florida as an undergrad from 2010-14 and was a member of the Gators’ competitive cheerleading squad. She gained her first experience with the football program during the final three years of her undergrad studies, when she served as a student recruiting assistant. She earned both bachelor’s (B.S. sports and fitness administration/management – 2014) and master’s (M.S. sports and fitness administration/management – 2015) degrees from UF.

Hargreaves’ brother, Vernon, played at Florida from 2013-15, where he was a two-time All-America cornerback (coached by Collins in 2015) and the No. 11 pick by the Tampa Bay Buccaneers in the 2016 National Football League Draft. He currently plays for the Houston Texans.