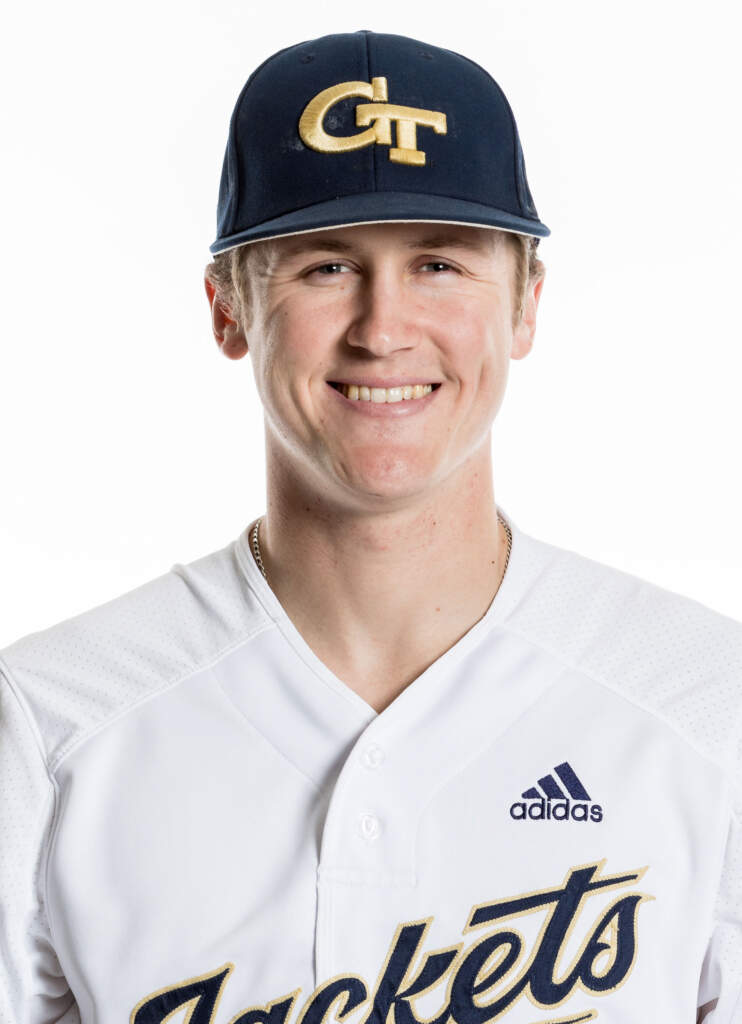 2019 (Redshirt Junior): Appeared in 47 games, making 35 starts … Started the year as a utility infielder before taking over full-time at third base at Boston College (April 14), making the final 27 starts of the season … Despite only 125 at-bats, finished fourth on the team in hitting (.312), recording 39 hits, 19 RBI and five doubles … Led the team with 13 stolen bases, only getting caught twice … Tallied a .437 on-base percentage for the year … Recorded six multi-hit games including back-to-back two-hit games against Boston College (April 14) and then-No. 23 and eventual College World Series team Auburn (April 16) … Also tied a season-high with three RBI against Auburn (16) … Caught fire against Clemson (April 27) by going 3-for-5 with one triple and an RBI … Then went a combined 7-for-10 for four RBI, one homer and four runs in the first two games against Western Carolina (May 3-4) … Recorded a hit and drew a walk against eventual Chapel Hill Super Regional host North Carolina in the ACC Championship Game (May 26).

2018 (Redshirt Sophomore): Attended UCF  … Made 35 appearances, making 26 starts overall while playing the majority of his time at third base … Hit .272 on the year with 25 hits, including two doubles, for seven RBI and 14 runs scored … Quick on the base-path, stole eight bases and was only thrown out three times … Drew 14 walks … Had a career-best hot streak from March 3-March 6 as he had two hits in three-straight games including one against SEC foe Florida as a designated hitter … Hit 6-for-10 overall during the stretch with two RBI, a double and four stolen bases.

Before Tech: Attended Fellowship Christian School for two years before transferring to a homeschool program at Johnson Ferry Christian Academy … Batted .511 with 32 RBIs and 43 stolen bases during his senior season … Lists receiving MVP honors at the 2014 7U Perfect Game-East Cobb Invitational and winning the Connie Mac World Series as his favorite baseball memories … Chose to attend Tech because of the academics, outstanding baseball program and proximity to home.

Personal: Has one sister … Has two uncles, Wayne and Don, that played baseball and football at West Virginia University … Majoring in business administration.