“I am thrilled to announce the early signees in our 2020 class,” commented Morales. “This marks the first recruiting class to have been built entirely by our coaching staff. My assistants have worked tirelessly to find the top talent in the state and region and I think that is evident in the caliber of student-athletes we have signed.”

Morales on Black: “Mal is a tremendous middle infielder with the ability to hit for power consistently to all fields. She is an elite athlete that I am beyond excited to coach in the infield.”

Casey Goguts (Jupiter, Fla./William T. Dwyer HS)
Casey Goguts joins the Jackets from Jupiter, Fla. She lettered for four seasons at William T. Dwyer High School, serving as team captain for two. Goguts led her high school team to a softball district championship title in 2019. Also in 2019, she was named first team all-state, all-region and all-county. She was tabbed to the second team all-county in 2017 and 2018. Playing for Team USA, she won gold in the U17 Pan American games in Barranquilla City, Colombia in 2019.

Morales on Goguts: “Casey is a strong catcher with an elite arm.  She will add depth behind the dish while also hitting for extra bases regularly.” 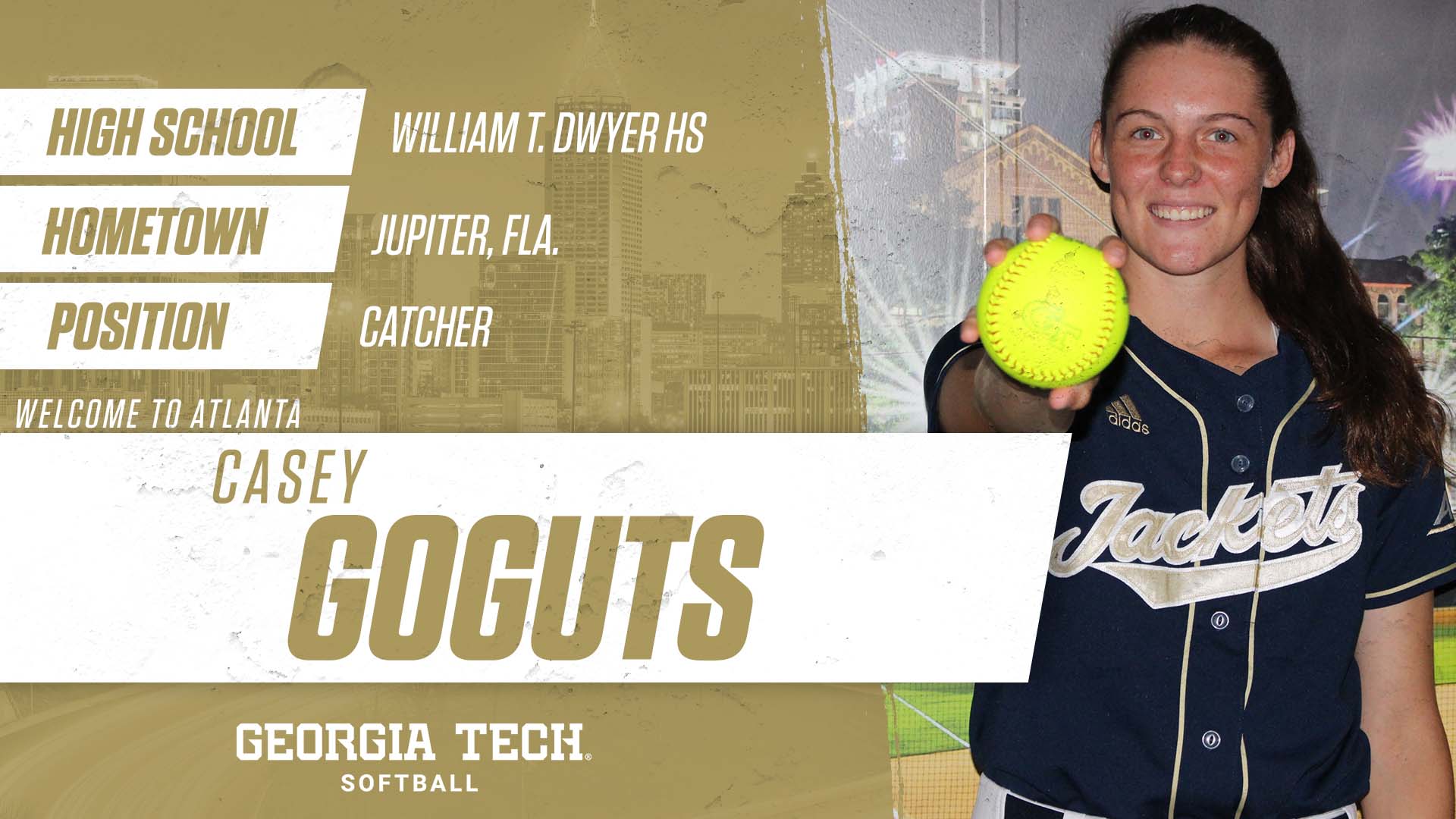 Jin Sileo (Dacula, Ga./Dacula HS)
Hailing from Dacula. Ga., Jin Sileo arrives on The Flats by way of Dacula High School. She lettered at Dacula for four seasons as a middle infielder, serving as team captain for two. The lefty bat led Dacula for three region championship titles (2016, 2017 and 2019) and a third-place finish in the state tournament in 2019. Sileo back-to-back Region Player of the Year in 2018 and 2019. She was also a four-time all-county, all-region and all-state honoree. She set or tied eight career Dacula HS records and six season records. Her career records include for hits, doubles, triples, home runs and RBIs.

Morales on Sileo: “Jin is a five tool player who will immediately create more versatility to our offensive approach. She has a high OBP while also having great gap to gap power. Both her speed and softball IQ allow her to create havoc on the base paths.” 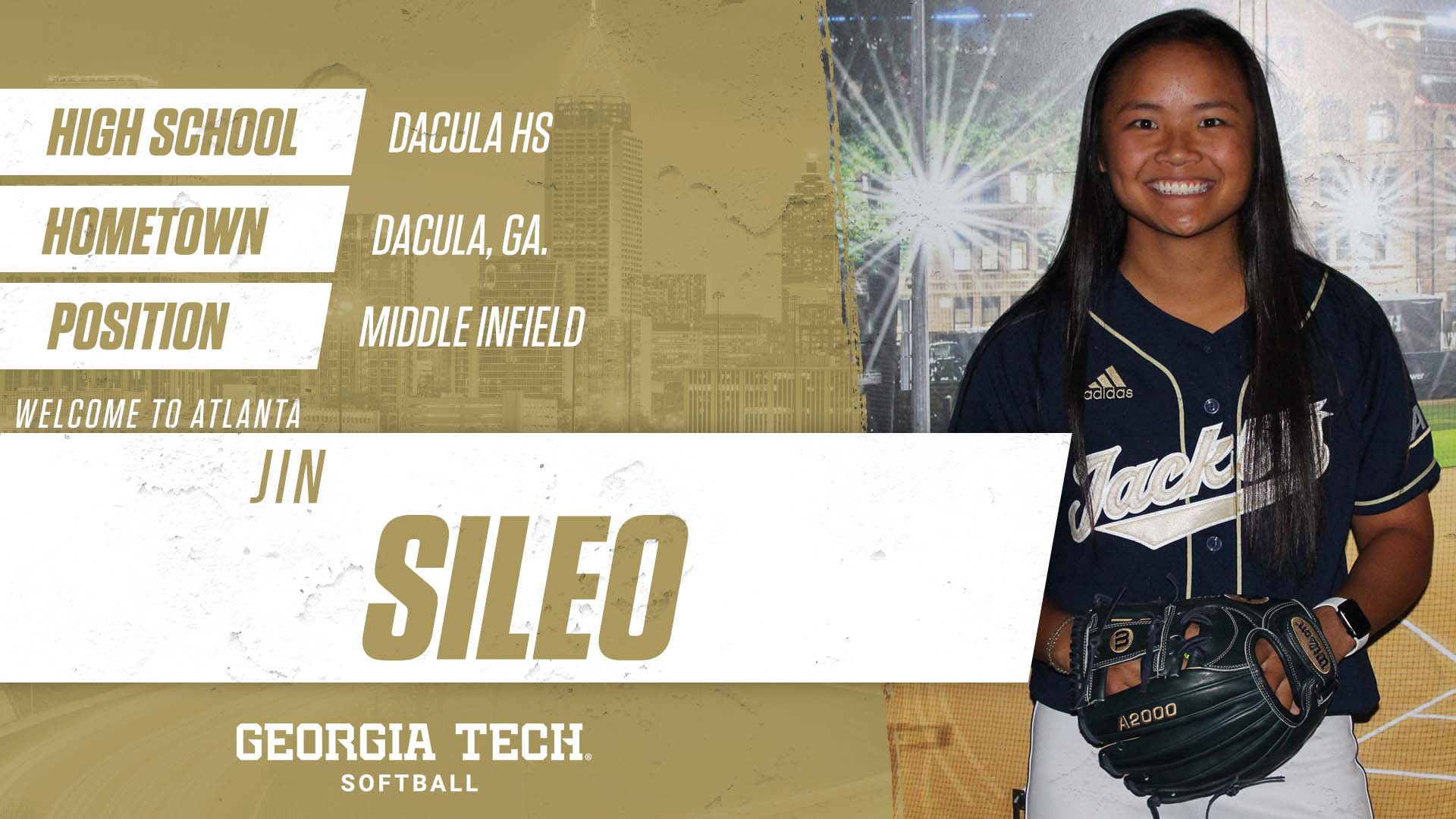 Abby Hughes (Leesburg, Ga./Lee County HS)
Abby Hughes joins the Jackets from Leesburg, Ga. She pitched for four seasons at Lee County High School under Dwayne Suggs. The right-handed pitcher and utility player led Lee County to three-straight Region 1-6A titles (2017-19) and to the 6A state championship game in 2019. She was tabbed the Region1-6A Pitcher of the Year for four-straight seasons (2016-19) as well as first-team all-region all four years. In 2019 she was named the Region 1-6A Player of the Year. In 2019 she threw four no hitters and holds the Lee County HS record for career strikeouts (794), most strikeouts in seven innings (17) and most no hitters (4).

Morales on Hughes: “Abby is a competitor who plays the game with a ton of grit and passion.  She swings a big bat and also has the ability to keep hitters off balance in the circle.  We look to see her contribute to our program in multiple areas.” 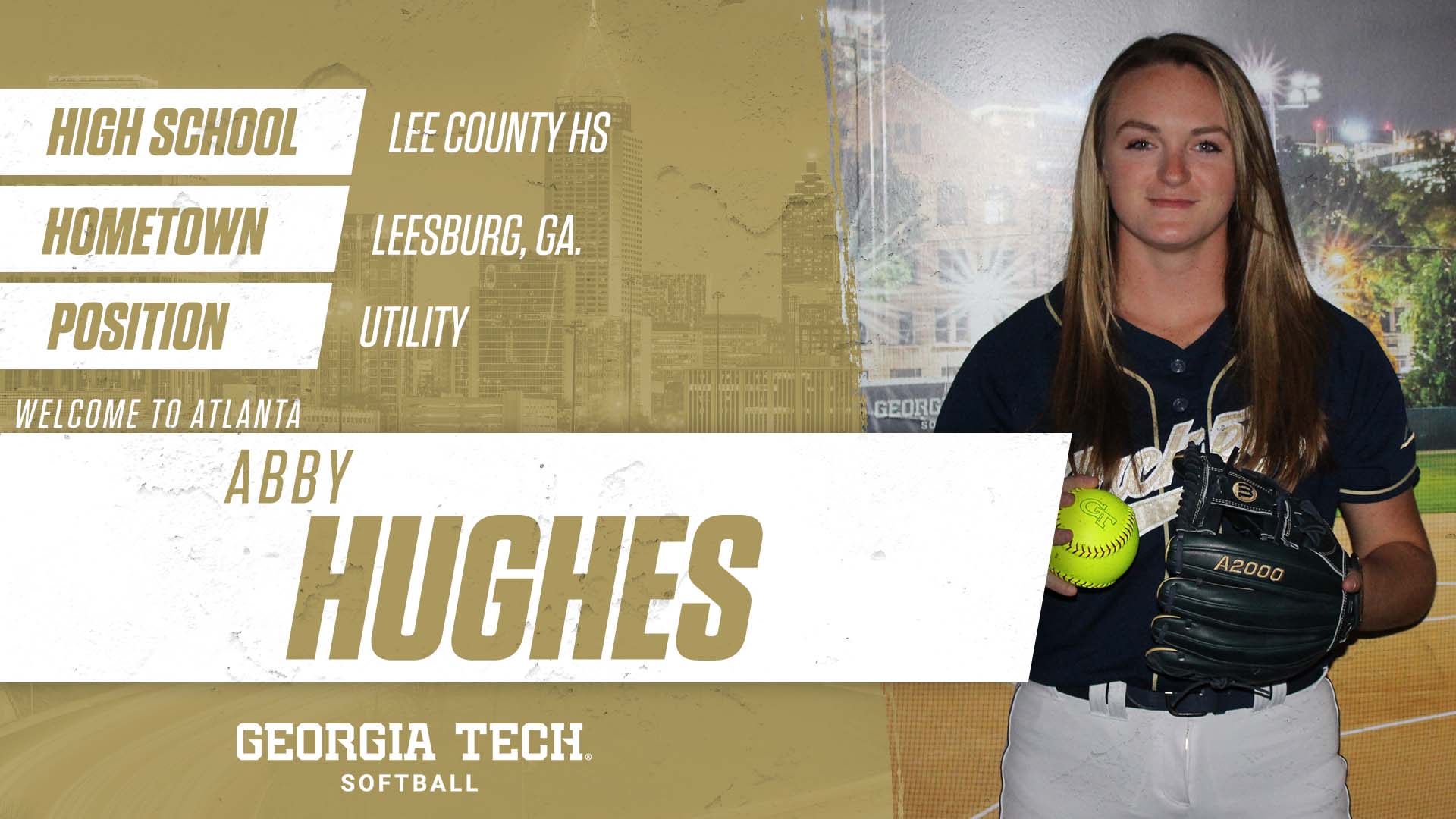 Ansley Gunter (Newnan, Ga./East Coweta HS)
Ansley Gunter comes to Tech from Newnan, Ga. The infielder from East Coweta High School lettered for four seasons at first base. She was a three-time region champion (2017-19) and led ECHS to back-to-back state championship titles in 2017 and 2018. She was named all-region in 2018 and 2019 and to the all-state team in 2018. In 2019, Gunter was tabbed the region Player of the Year. At ECHS, she holds the single season records for home runs, on-base percentage, slugging percentage and career records for walks and batting average.

Morales on Gunter: “Ansley is a true power hitter with a great eye at the plate.  She has played and won at a high level and we look forward to having her bat increase the run production in our offense.” 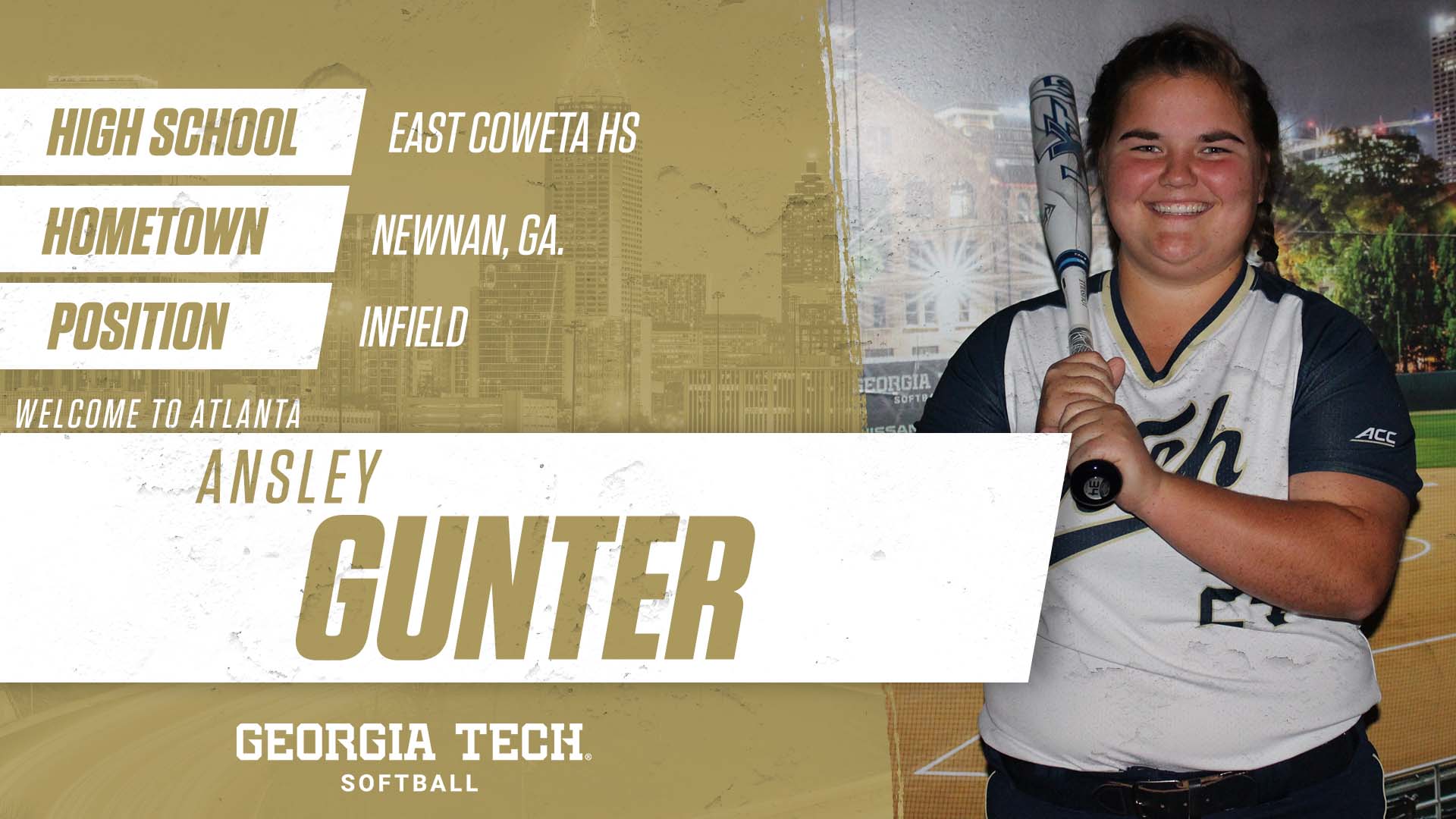 “This group of young women have all garnered impressive individual and team accolades,” Morales added. “There are regional and state players of the year, Team USA international experience, and multiple state championships. This class will come in and make an immediate impact on our softball program in the fall of 2020.”