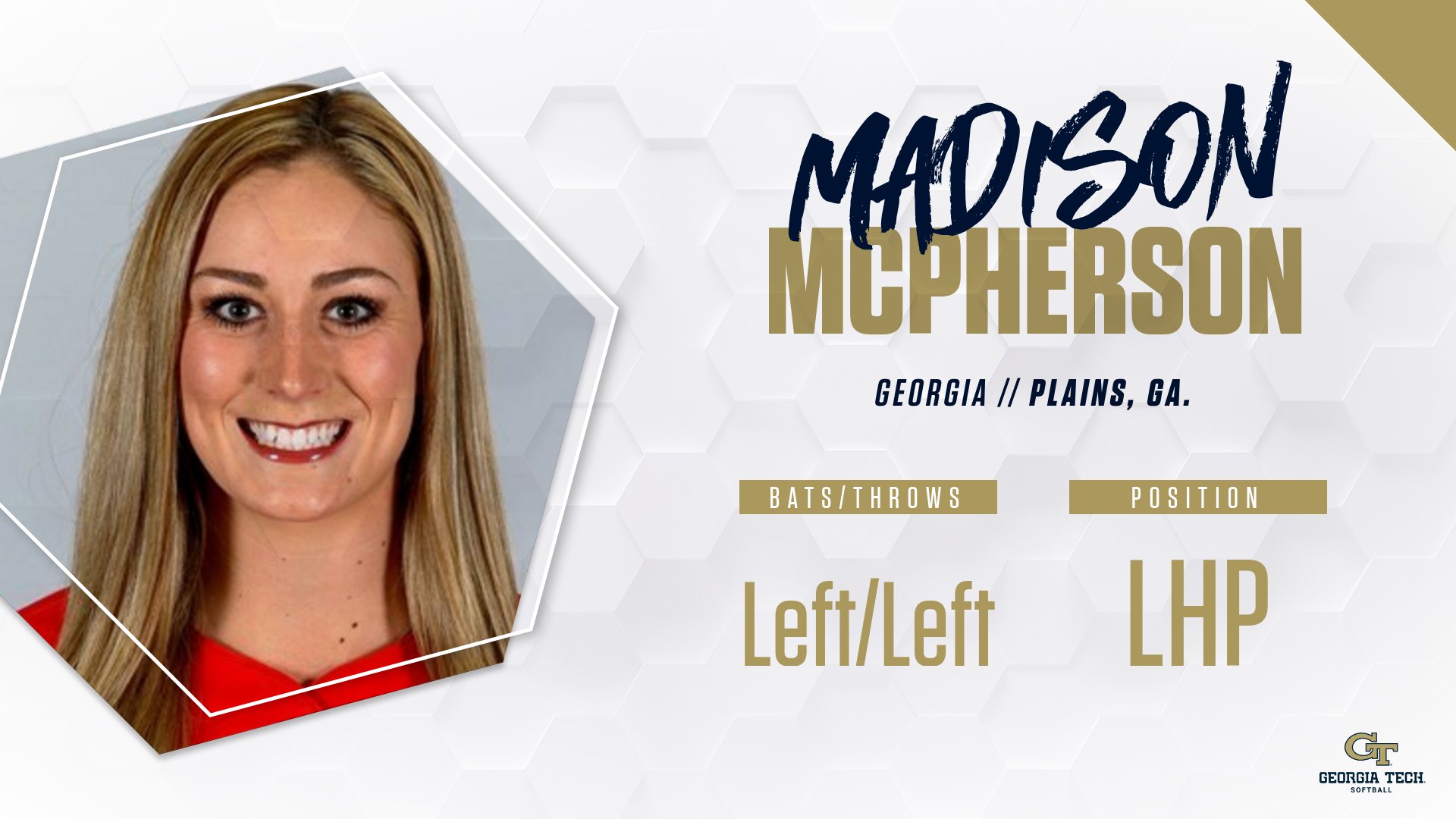 Madison McPherson (Plains, Ga./Marion County High School/Georgia)
McPherson comes to The Flats from in-state rival Georgia. A redshirt junior, she spent her first two seasons with the Bulldogs. She redshirted her freshman season and in 2018 she made her collegiate debut, seeing action in four games. In 2019, the lefty utility player pitched 16.1 innings and recorded eight strikeouts. She was named to the SEC honor roll in 2018.

Morales on McPherson: “Madison is a competitor who comes with SEC experience. Her versatility as a left-handed pitcher and hitter will give us more opportunities to build our lineup in unique ways.” 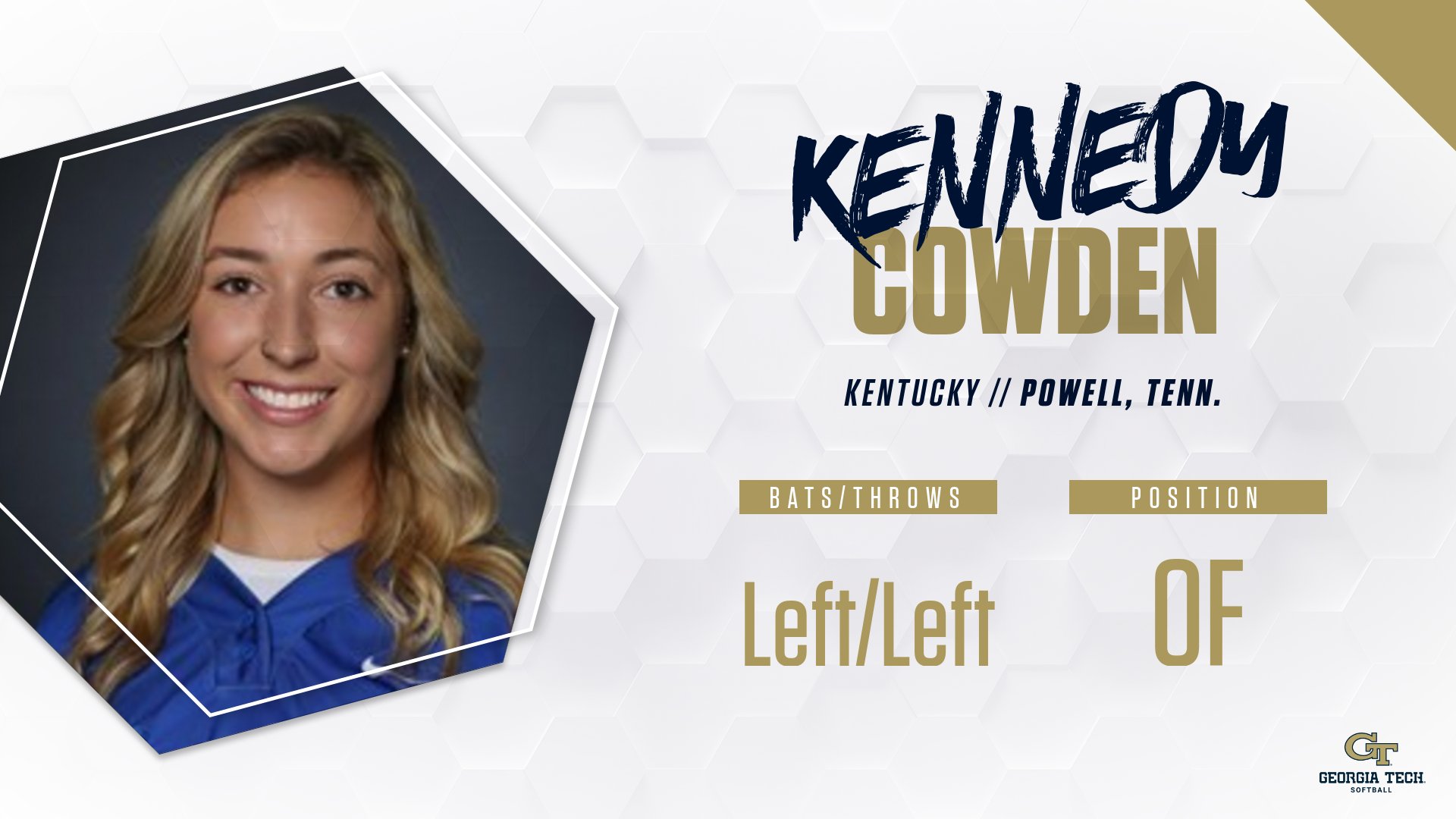 Kennedy Cowden (Powell, Tenn./Powell High School/Kentucky)
Cowden joins Tech from Kentucky, where she spent her freshman season. She saw action in 38 games primarily as a pinch runner. She tallied 14 runs for the Wildcats. The lefty helped lead Powell High School to the District and Regional championship for Tennessee high school softball in 2017. Powell was also the state runner up in 2017, where Cowden hit .468 on the season with a .578 OBP and slugged .972.

Morales on Cowden: “Kennedy also comes to us from the SEC. She is a quality outfielder with speed and will provide some much needed depth in our outfield.” 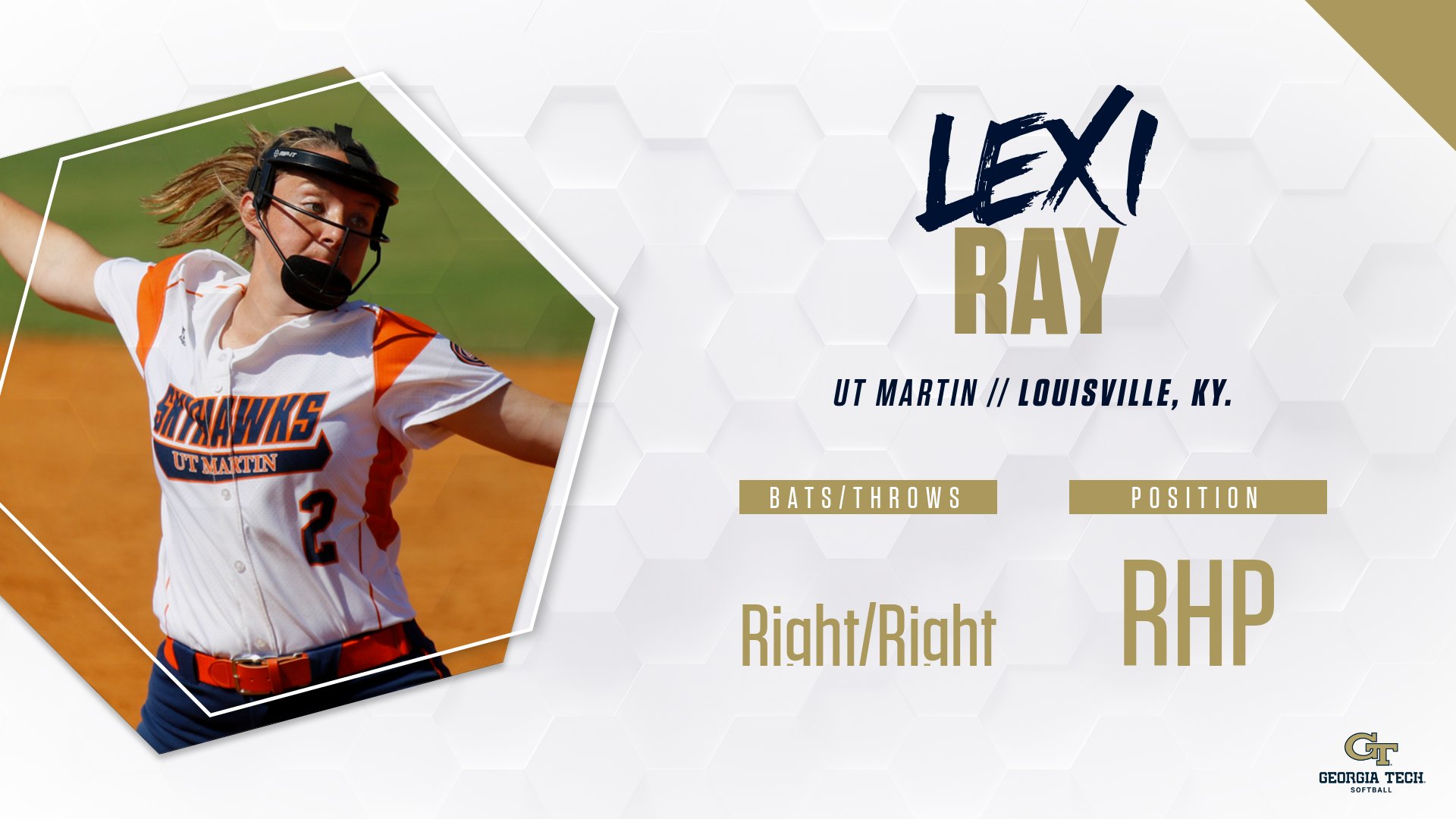 Lexi Ray (Louisville, Ky./Mercy Academy/UT Martin)
Ray joins the Jackets from UT Martin, where she spent her freshman season. A right-handed pitcher, Ray was named to the 2019 OVC all-newcomer team. She pitched a perfect game against Tennessee Tech (April 28), the program’s third perfect game and eighth no hitter. She tallied an 8-8 record with a 2.97 ERA in 94.1 innings of work in the circle.

Morales on Ray: “Lexi is an efficient pitcher who had a sound freshman season. She will help round out our pitching staff by creating another look for opponents.” 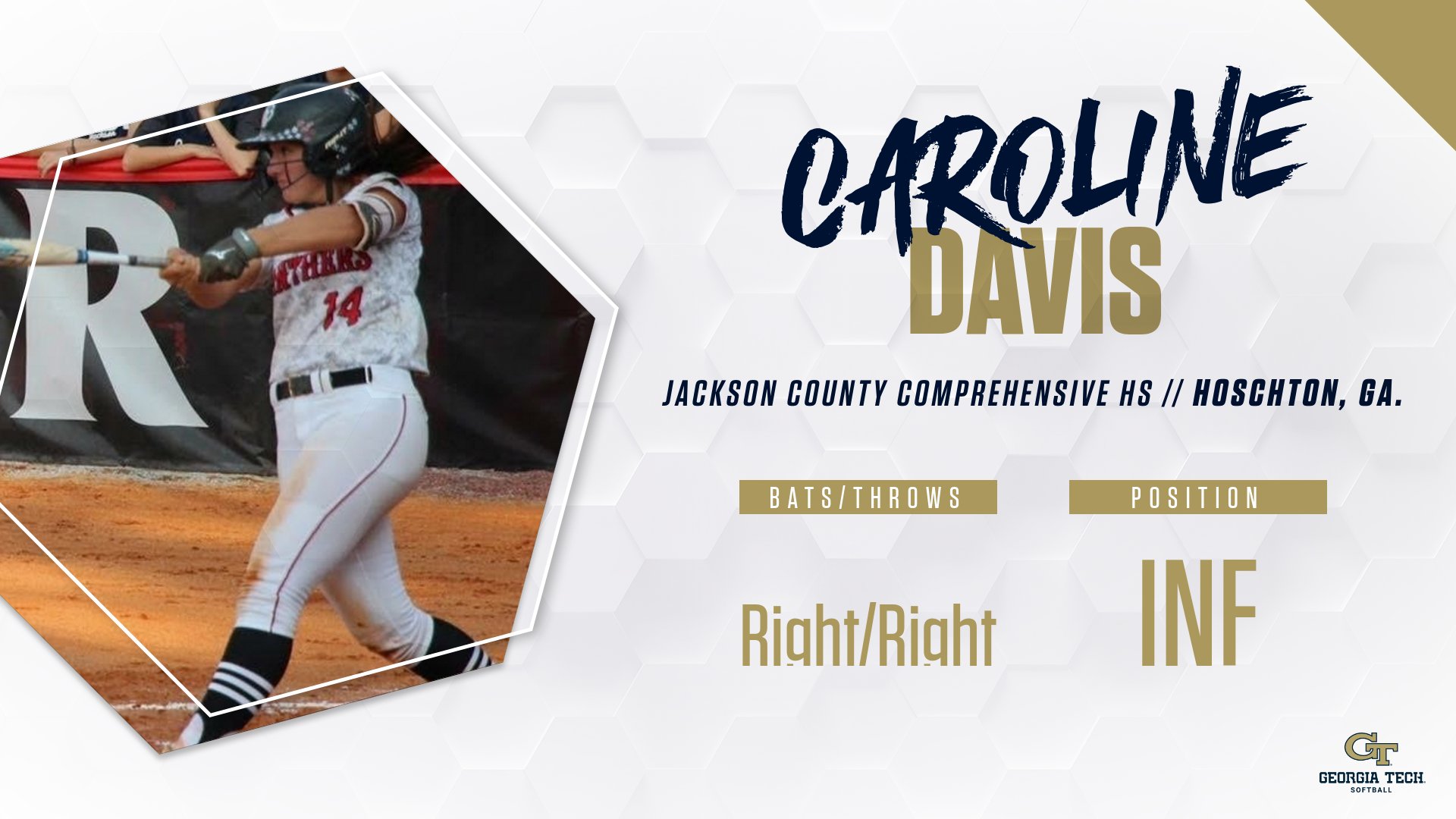 Caroline Davis (Hoschton, Ga./Jackson County Comprehensive High School)
A native of Hoschton, Ga., Davis joins the Jackets as a right-handed infielder. She lettered for four seasons in softball at Jackson County and was a member of the 2017 Region 8-AAA championship team that went undefeated. She is the all-time record holder for career home runs, RBI and doubles at Jackson County.

Morales on Davis: “Caroline is a solid power hitter who has consistently driven in runs throughout her career.  She will add depth to our infield and help increase our run production.”

ACC NETWORK – COMING AUG. 22
The ACC Network is a linear and digital platform dedicated to 24/7 coverage of ACC sports. It will exclusively televise approximately 450 live events each year, including approximately 40 football games (beginning with Georgia Tech’s 2019 season opener at Clemson on Aug. 29), as well as 150 men’s and women’s basketball contests.