Seger comes to The Flats after spending two years as a graduate assistant at Temple University under Collins. While at Temple, Seger worked in the development of several players who went on to play in the NFL and was in charge of walk-on lift groups. He also worked extensively with current Georgia Tech director of applied sports science Ryan Horton in using GPS technology for student-athletes. 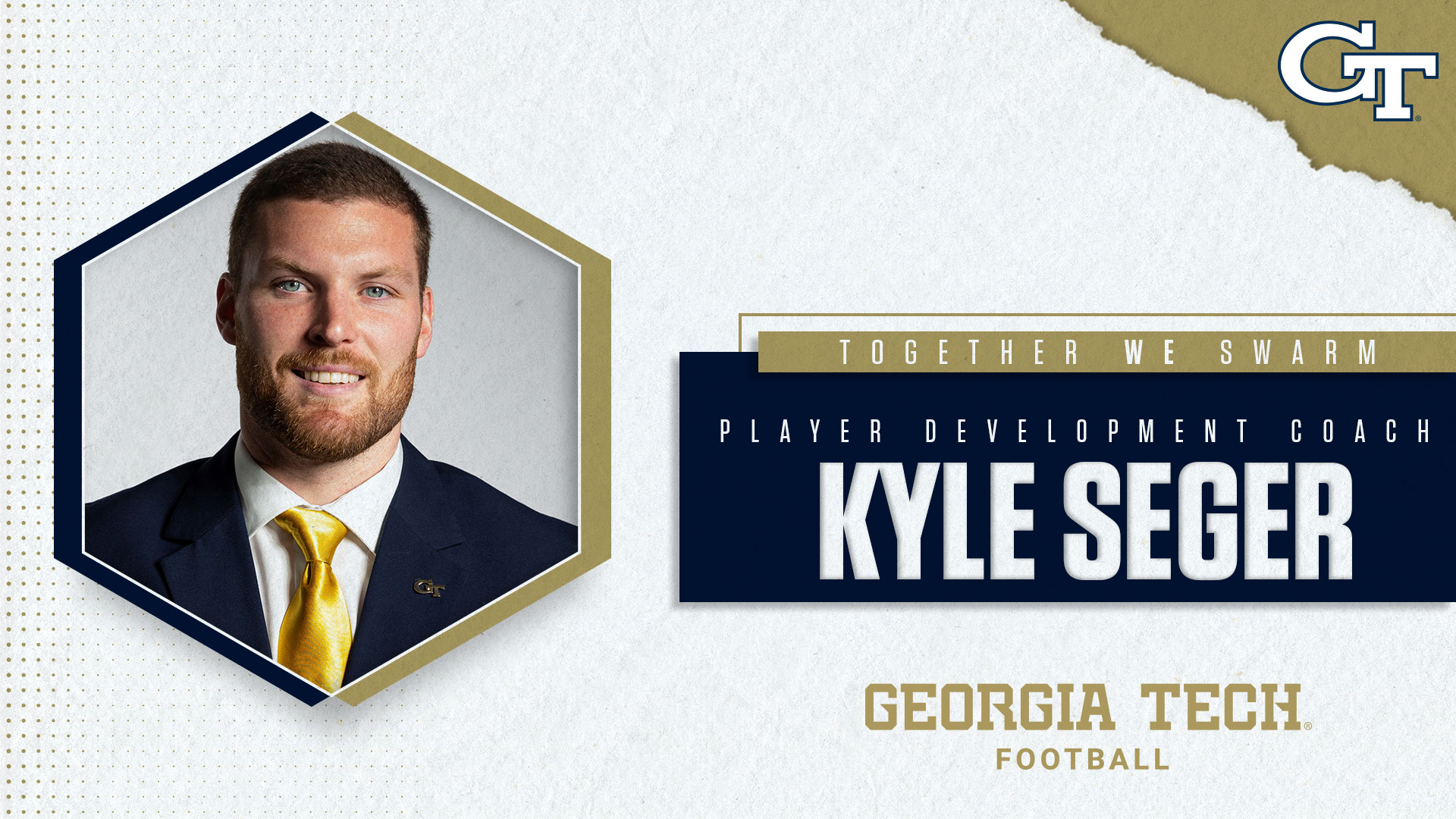 Prior to coaching, Seger was a three-year letterwinner at Ball State as a defensive end. Beginning as a walk-on, Seger worked all the way to earning a scholarship his senior season, also garnering the Paul Schudel Strength and Conditioning Award that same year.

A Huntingburg, Ind. native, Seger earned a bachelor’s degree in exercise science from Ball State (2016) and a master’s of education degree from Temple (2019). He currently resides in Atlanta.

Thompson joins Georgia Tech after completing an internship with New York Giants, where he assisted with the team’s offseason workouts through rookie/mini-camp, and worked directly with running backs, defensive backs and wide receivers. Prior to the Giants, Thompson worked as an assistant strength and conditioning coach at Austin Peay State University, where he oversaw the weight gain/weight loss program for all football student-athletes and worked in team speed/change of direction development. 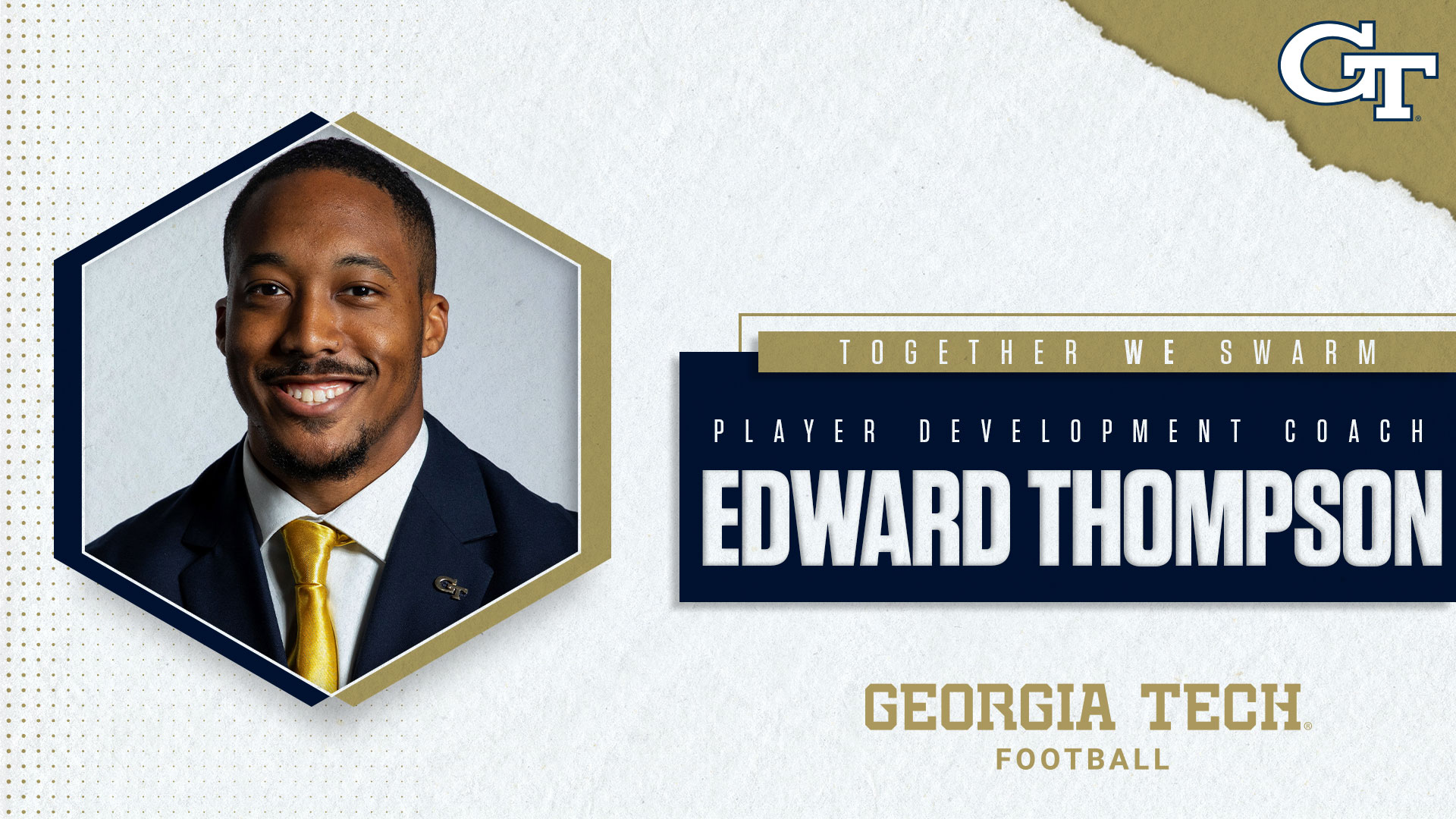 Before coaching, Thompson was a defensive back at Louisiana Lafayette. His work on the field led to an internship with the Ragin’ Cajuns, working with football, track and field and women’s basketball before moving to intern with University of Houston football and LSU men’s basketball.

A Houston, Texas native, Thompson earned a bachelor’s degree from Louisiana Lafayette in 2018. He and his wife, Moriah, currently reside in Atlanta.