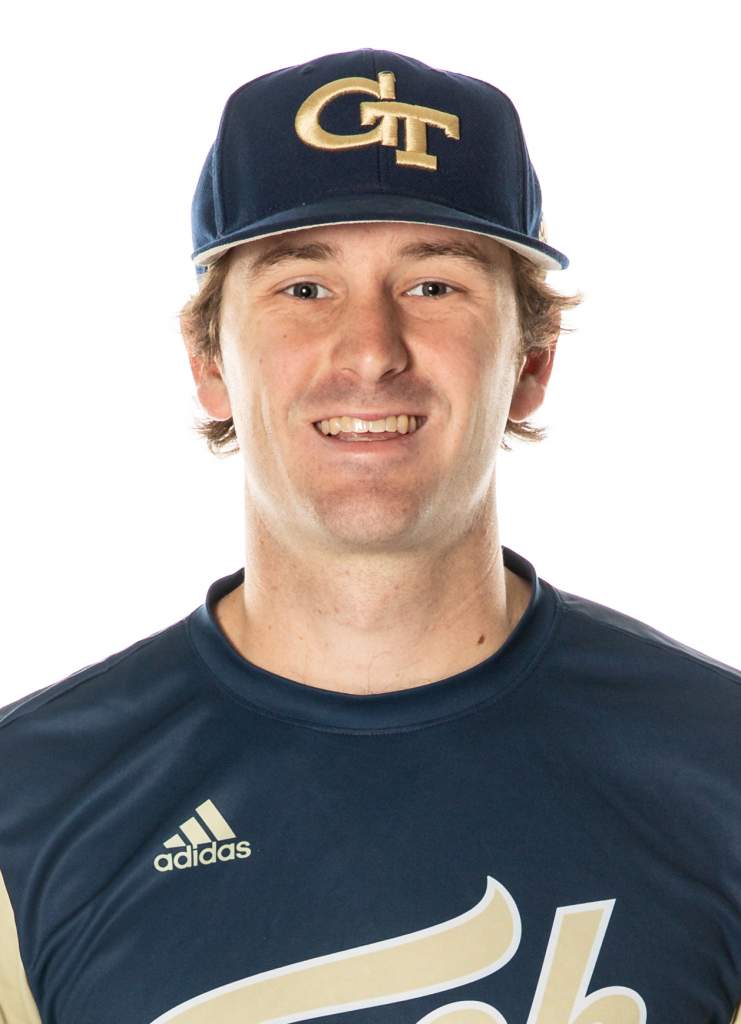 2018 (Junior): Appeared in 19 games out of the bullpen for the Jackets on the season … Went 0-0 with a 4.50 ERA over 16.0 innings of work … Struck out 12 batters on the season … Was a right-on-right specialist for the Jackets all season long … His 19 appearances ranked third on the team among all pitchers … Threw a season-high 2.2 innings at Pittsburgh (April 4) … Struck out a season-high three batters at No. 13 Auburn (March 13) … Also struck out two hitters versus Miami (March 31) and against Georgia State (April 11) … Threw one scoreless inning in the loss to No. 6 Florida State (April 6) … Totaled 3.0-scoreless innings in two outings out of the bullpen at Pittsburgh on back-to-back days (April 14 & 15) … Pitched one scoreless inning in the home win over Kennesaw State (April 18) and in the victory over Radford (May 5).

2016 (Freshman): Made 10 relief appearances during his rookie season, posting a 7.20 ERA in 10.0 innings … Did not allow an earned run in his first 5.2 innings of work … Made his collegiate debut on Feb. 20 vs. Western Michigan, allowing one hit with a strikeout over a scoreless inning … Allowed four runs on four hits in one-third of an inning against Duke on April 3 … Surrendered three runs on three hits with a season-high two strikeouts in a season-long 2.0 innings vs. Miami on May 8 … Pitched one-third of an inning at Florida on June 5 in his first career postseason appearance.

Before Tech: Four-year letterwinner at The Lovett School under head coach Lance Oubs.