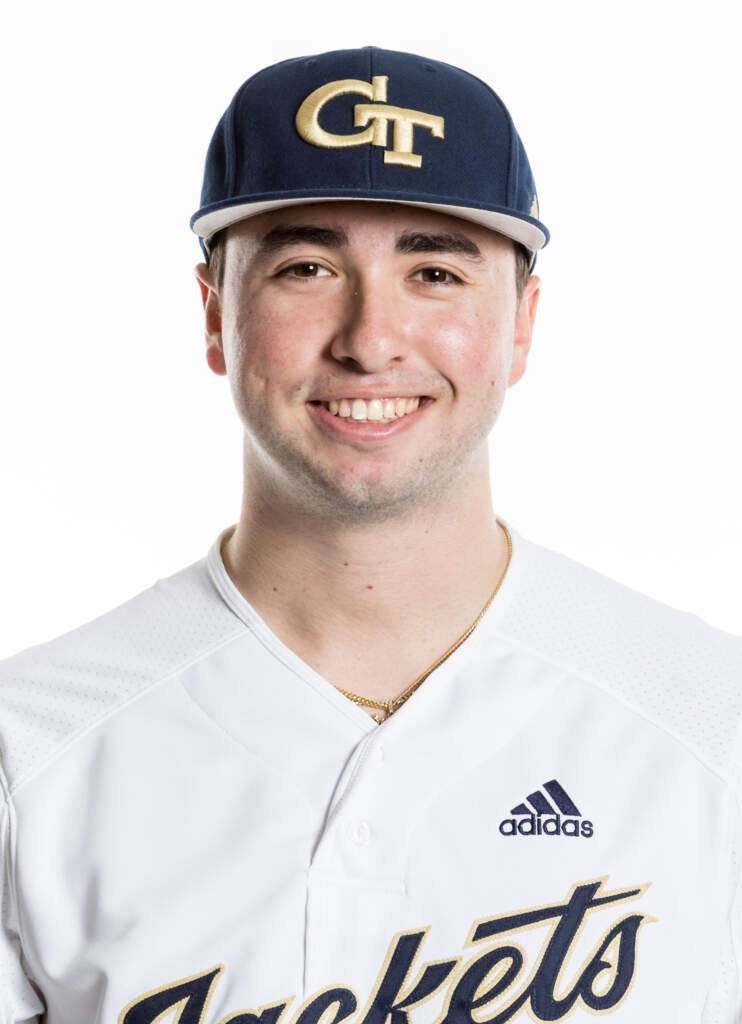 Before Tech: Ranked the No. 11 overall right-handed pitcher in the state of Georgia and the No. 36 overall prospect for the class of 2018 by Perfect Game … The Georgia native is also as ranked the No. 133 overall righty nationally by Perfect Game in the class of 2018. A 2017 Perfect Game Underclassmen All-American Third Team selection and a 2016 PG Underclassmen All-American High Honorable Mention honoree, Friedman participated in the 2017 PG National Showcase where he was named to the Showcase Top Prospect Team … A member of the East Cobb Yankees team that won the 2017 Ways to Play powered by MLB & PG Championship and the 2017 18U Perfect Game-East Cobb Invitational, he was recently named to the 18U PG-East Cobb Invitational, 2016 WWBA World Championship, 2017 WWBA 16U National Championship and 2016 17U Perfect Game-East Cobb Invitational all-tournament teams … Four-year letterwinner at The Paideia School … Captain for his senior year.

Personal: Has one older sister … Father, Rob, is known as “The Pitching Ninja” … Intends on majoring in business … chose Georgia Tech because of the “excellent academics, great baseball tradition and team and the successful alumni.”