“I am beyond thrilled to announce the addition of Marty McDaniel and his family to our Yellow Jacket family,” Morales said. “Coach McDaniel is an elite coach with a wealth of experience in developing the top pitchers in the nation.  His resume is beyond impressive and it speaks to his ability to bring the best out of his athletes.  His passion for the game and personality will not only elevate our pitching staff, but also enhance all aspects of our program.”

“I would like to thank Coach Morales for giving me this opportunity to be a part of Georgia Tech Athletics and the softball family,” McDaniel said. “Throughout the interview process, I have been impressed by the vision and goals she has for the program and I am looking forward to working with her, Coach Mariconda, Coach Hardy and the student-athletes to achieve them. I am excited to work with our pitching staff and ready to get to work for the upcoming season.” 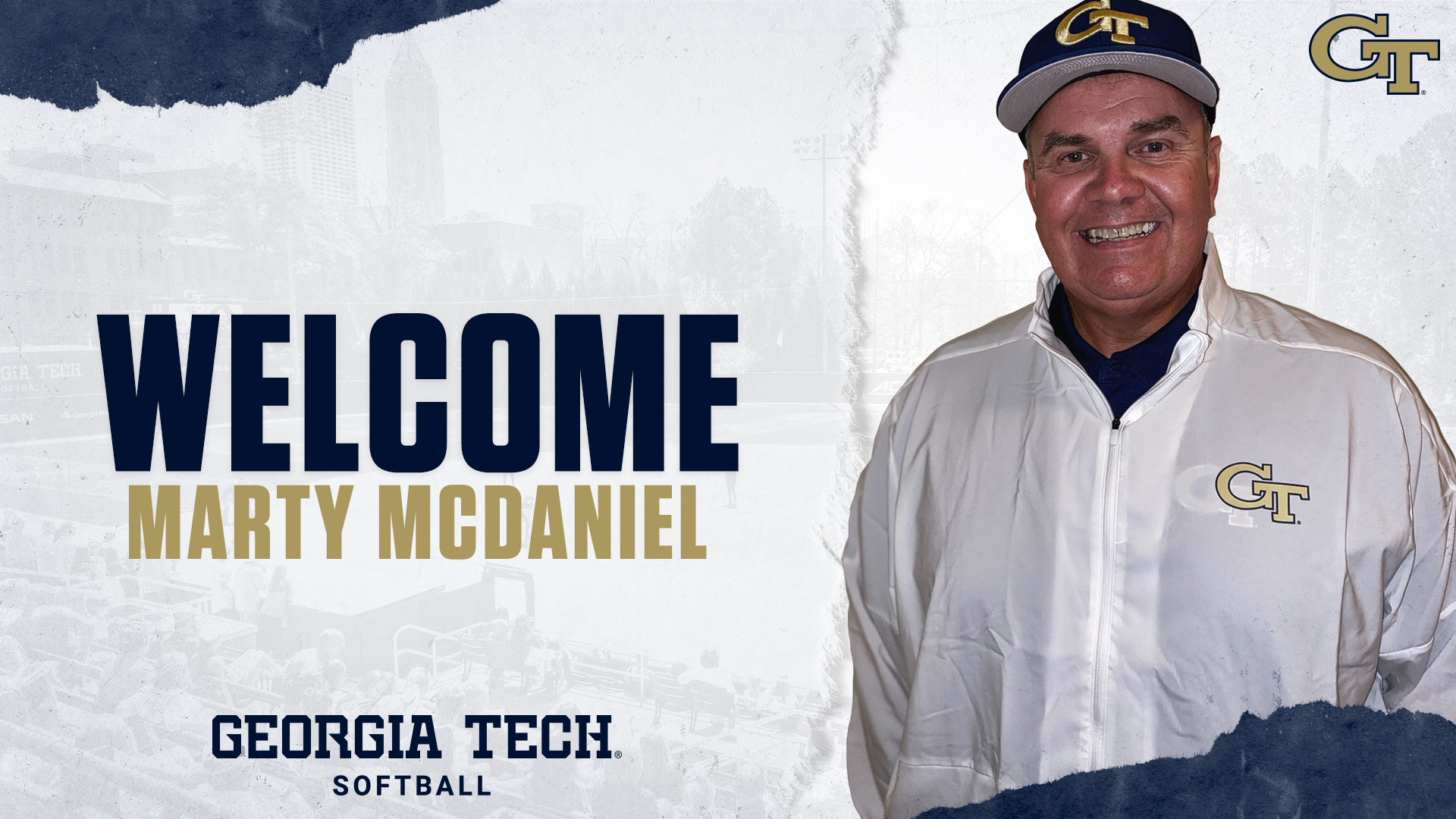 In his first season at Tennessee in 2005, McDaniel’s pitching staff set a national record with 51 shutouts, while also setting program records in ERA (0.79) and wins (67). He went on to lead the Lady Vols to an NCAA-best 0.88 ERA to go along with 63 wins, 41 shutouts and a national single-season record strikeout-per-seven-inning ratio of 13.55 in 2007, on their way to becoming the first SEC team to reach the Women’s College World Series championship series.

Prior to his time at Tennessee, McDaniel was the head coach at Division II Armstrong Atlantic State from 1996-2004. He earned Atlantic Region Coach of the Year honors in 2000 after leading the team to the conference championship. In 2017, he was inducted into the Armstrong Atlantic Athletics Hall of Fame.

A native of Chattanooga, Tenn., McDaniel received his Bachelor of Science degree from Carson-Newman College in 1989 and also assisted with the baseball team as a coach for two seasons. As a top-rated pitcher, McDaniel has made numerous all-region men’s fastpitch softball teams.