THE FLATS – Georgia Tech alumnae and four-time Olympian Chaunté Lowe has been named the 2020 recipient of the National STUDENT-Athlete Day Giant Steps Award. Lowe, who was diagnosed with breast cancer in 2019, received the award in the Heroes Among Us category.

Giant Steps Awards are national awards that recognize individual student-athletes, professional athletes, civic leaders, coaches, organizations, barrier breakers, and other individuals who use the power and appeal of sport to positively effect social change and help others succeed. The Heroes Among Us category is awarded to an individual who serves as an inspiration to others through their personal accomplishments as an athlete of leader in sport and is someone who has encouraged others to take action from their personal triumphs in life while facing challenges.

Lowe, then Howard, graduated from Georgia Tech in 2008 with a degree in economics after she became one of the most decorated high jumpers in school history. As a Yellow Jacket, Lowe earned 13 all-ACC honors, six All-America accolades, three NCAA Championships and was inducted into the Georgia Tech Sports Hall of Fame in 2015. 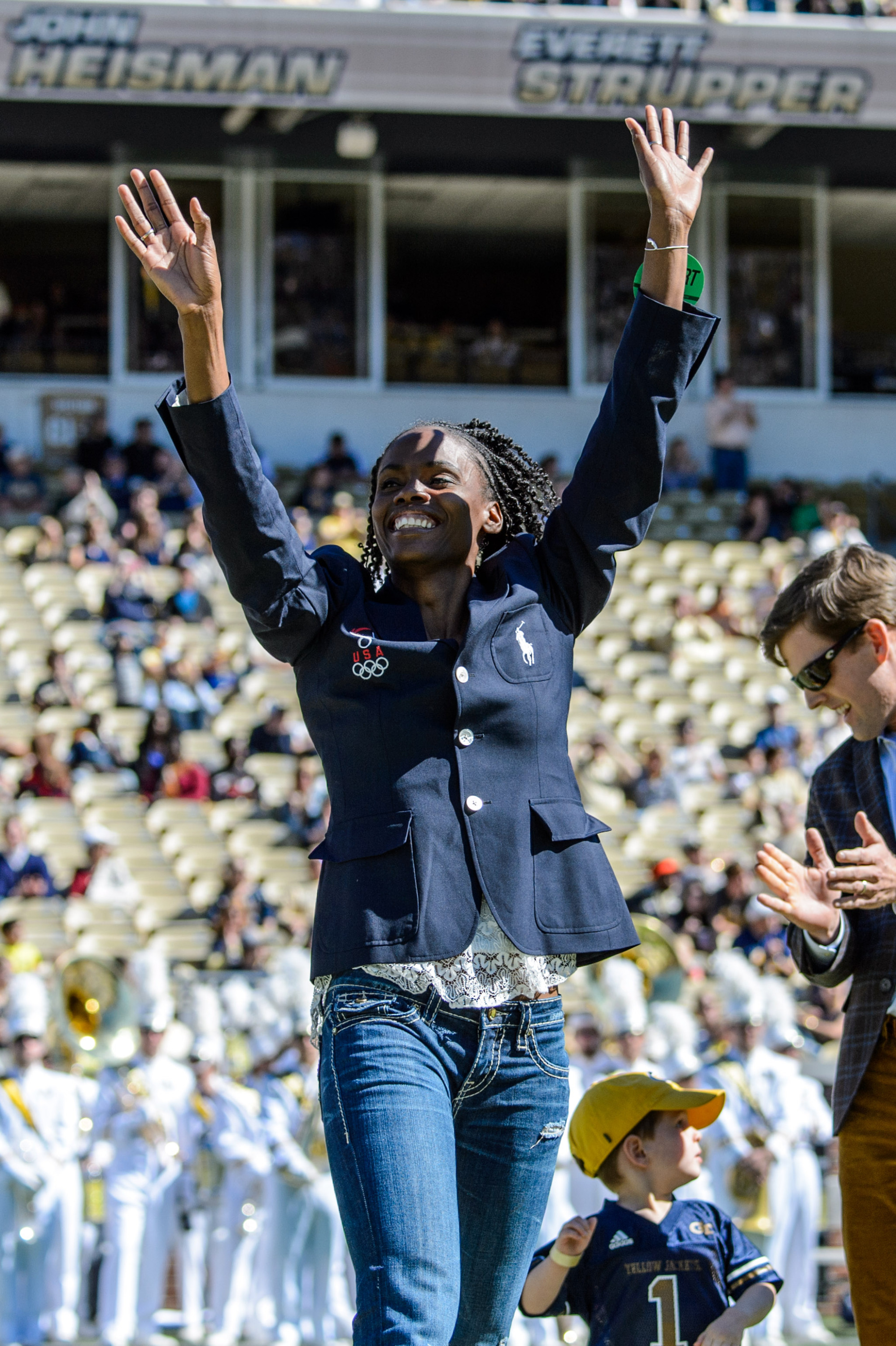 In June 2019, while training for her fifth Olympics, Lowe was diagnosed with Stage 1 triple-negative breast cancer. After her diagnosis, she underwent aggressive treatment which included a double mastectomy and six rounds of chemotherapy. All while undergoing chemotherapy and medical visits, Lowe continued to train for the Olympic Games, realizing her dream of making a fifth Olympic Team opened a new platform to bring attention to breast cancer awareness, early detection and ways to fund research.

Since her diagnosis, she has documented her story through social media, speaking engagements and national media outlets like Sports Illustrated and the Today Show. As part of an in-depth, personal story, she shared her journey with Team USA and was featured in the NCAA Olympians Made Here campaign.

“Congratulations to Chaunté on receiving this well-deserved honor,” Georgia Tech director of athletics Todd Stansbury said. “She is a true embodiment of the Everyday Champions that we strive to develop at Georgia Tech. I was a member of the Georgia Tech athletics staff in 1992 when Eddie Lee Ivery became Georgia Tech’s first winner of a Giant Steps Award, so it’s quite special to see it come full circle with another Legend of the Flats winning this prestigious award. I’m very proud of our long associations with Dr. Richard Lapchick and the Institute for Sport and Social Justice.”

National STUDENT-Athlete Day is a program created in 1987 by the National Consortium for Academics and Sports, officially renamed the Institute for Sport & Social Justice. ISSJ uses the power of sport to effect positive social change. For more information on the organization, please click here. 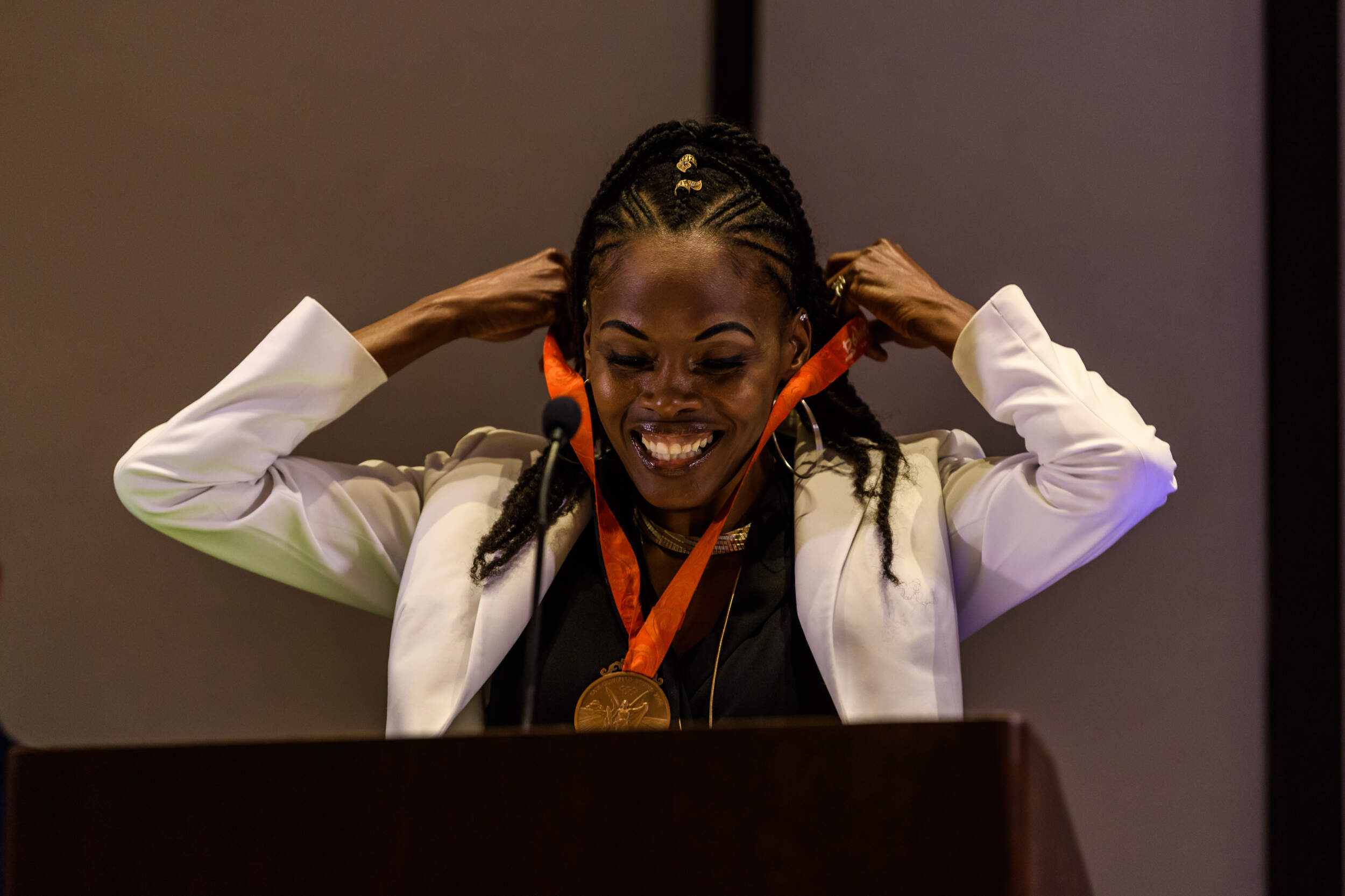 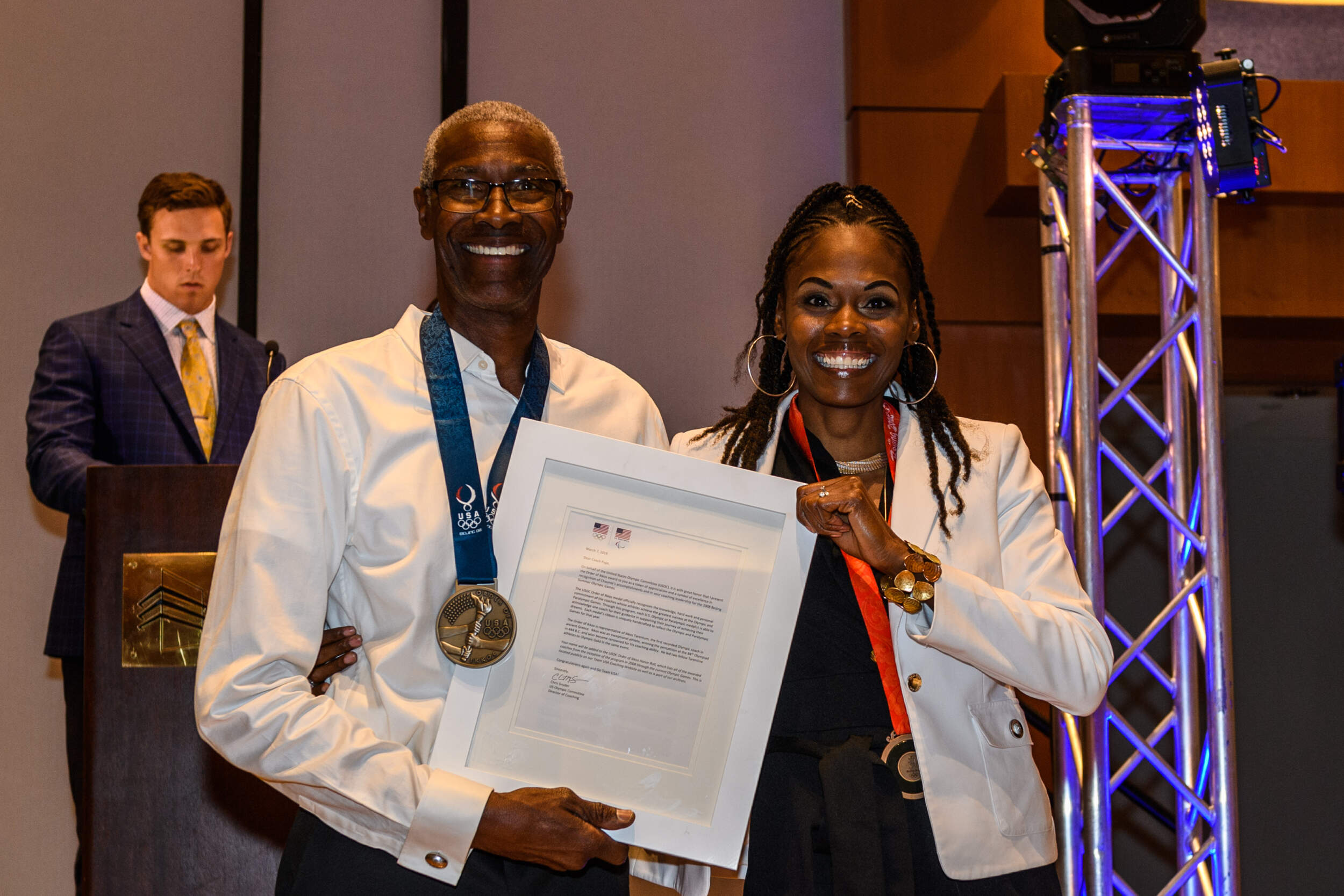