THE FLATS – Georgia Tech alumnus and associate athletics director for finance and administration Marvin Lewis has been selected to participate in the 2019-20 NCAA Pathway Program, the NCAA leadership development office announced on Friday. 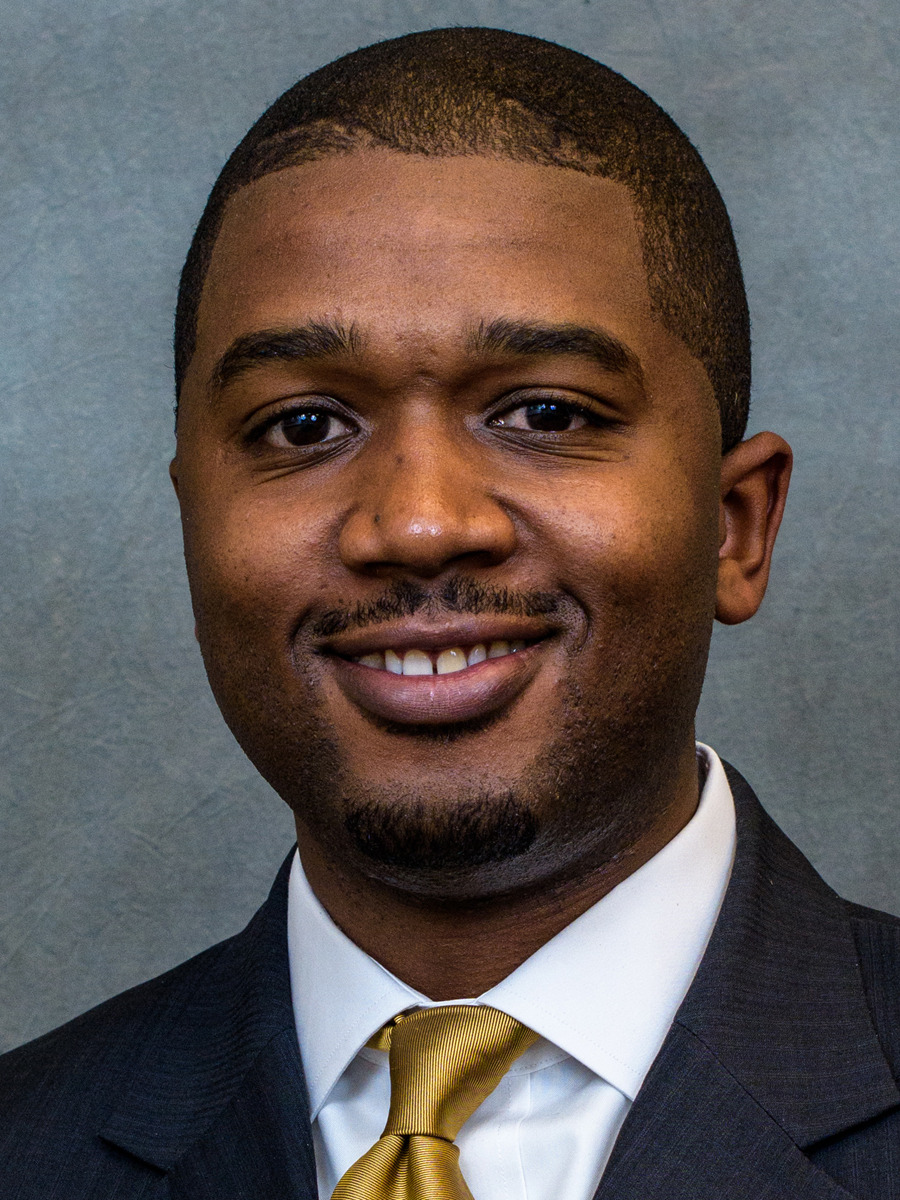 Lewis is one of only 22 senior administrators from across the nation invited to participate in the NCAA Pathway Program. The Pathway Program has a singularly focused goal of preparing individuals to excel as directors of athletics or conference commissioners.

The yearlong program incorporates a diverse mix of scenario assignments, higher education and athletics engagement, and a thorough exploration of the NCAA governance process. Participants engage in a series of experimental learning opportunities focused on advancing them to the top role in an athletics department or conference. Over the past 22 years, the highly acclaimed Pathway Program has produced more than 100 alumni. Nearly 25 percent of the participants have gone on to become directors of athletics.

Lewis joined the athletics administration at Georgia Tech in September 2014. In his role, he serves as the Georgia Tech Athletic Association’s chief financial officer, managing the athletics department’s annual budget and overseeing the business office, equipment operations and technology. He also serves as the sport administrator for the Yellow Jackets’ men’s basketball and track and field programs, and previously served as sport administrator for baseball.

Lewis was a four-year starter and two-year captain as a men’s basketball student-athlete at Georgia Tech. As a senior in 2004, he helped lead the Jackets to an appearance in the national championship game. 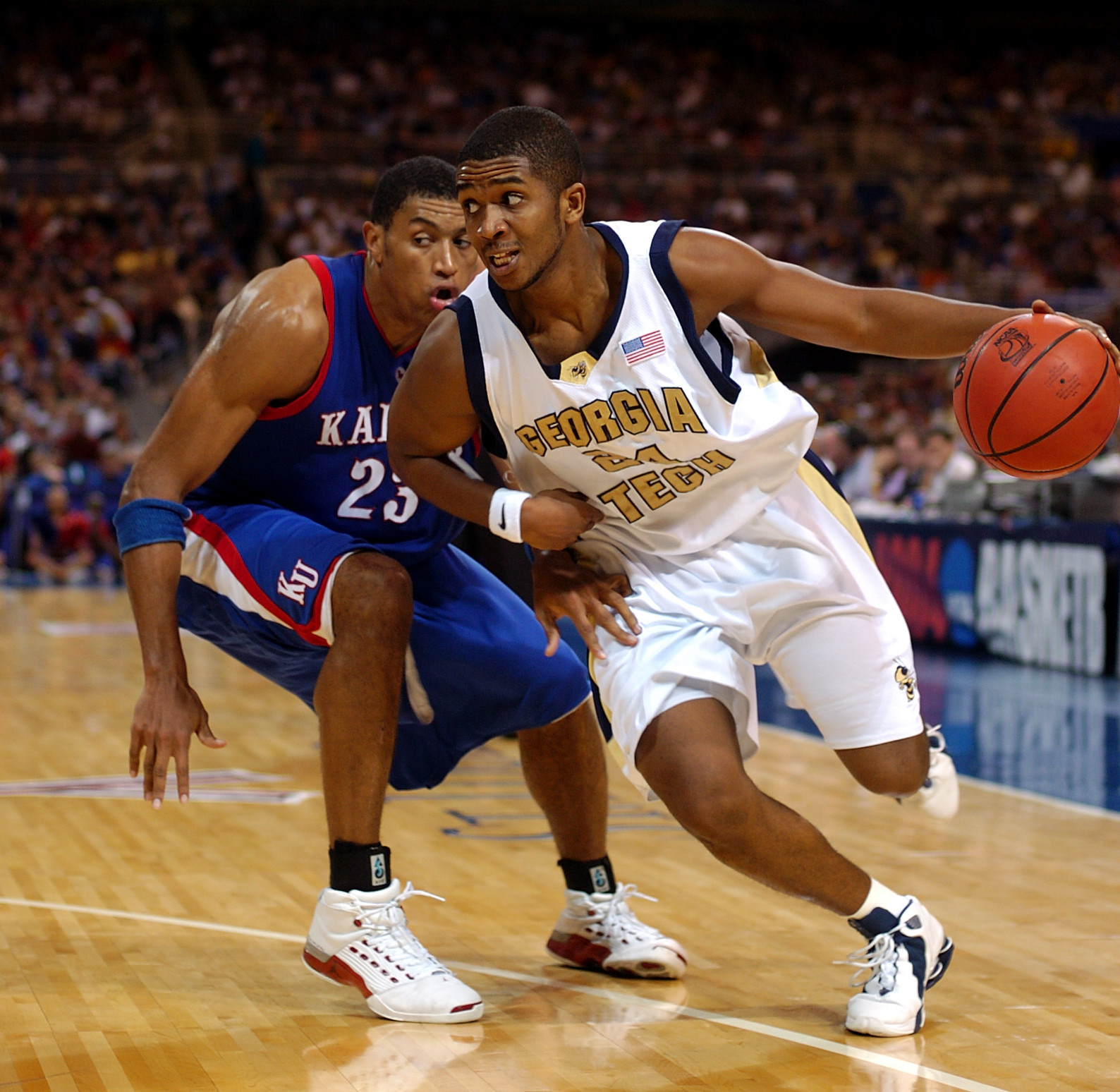 In 2014, Lewis was one of 13 individuals named to the CollegeAD “NextUp” list, a group of up-and-coming administrators selected by a panel of athletics directors.