“I am so proud of both Kenya and Victoria on achieving ITA All-American status,” commented head coach Rodney Harmon. “They both played so well this past season and are very deserving of this recognition.”

Jones becomes a four-time All-American, having earned singles recognition in 2019 and doubles honors in 2018. The Memphis, Tenn., native led the Yellow Jackets from the top singles and doubles positions all season, compiling an overall 17-9 record in singles, including a 12-4 mark in dual play. Jones posted a 5-2 record against ACC opponents, was named ACC Player of the Week three times and defeated three top-10 players during the spring season. In the last ITA rankings on March 3, Jones rose to No. 20 nationally in singles. Jones capped the season with a pair of wins, including defeating No. 3 Alexa Graham of North Carolina on March 6. 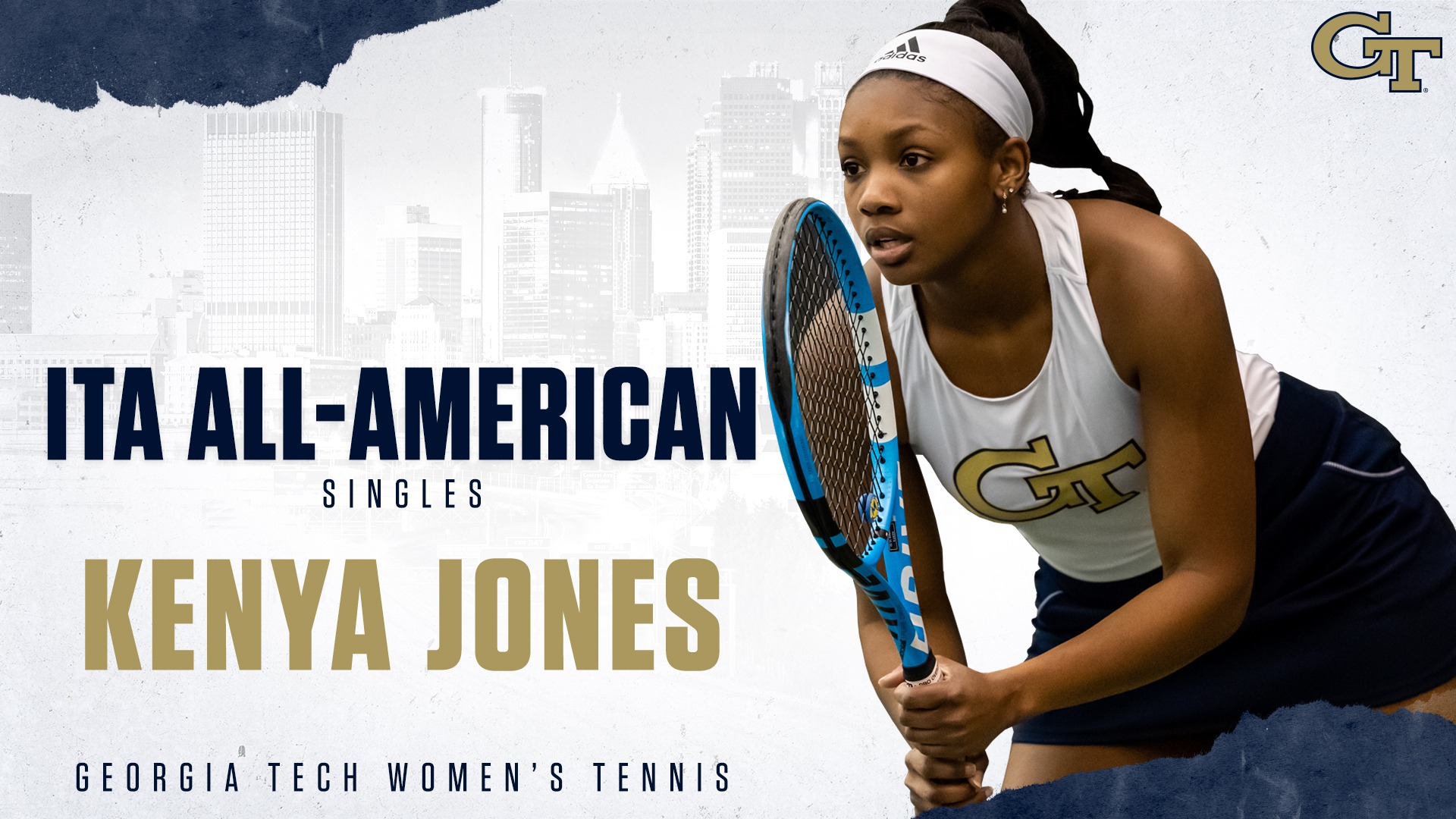 In doubles action, Tech’s duo of Jones and Flores went 20-2 overall, including a 15-1 dual record and 6-0 ACC ledger, all from the No. 1 spot. The doubles tandem went 7-0 against nationally ranked opponents and rose 11 spots in the last ITA rankings on March 3 to No. 6. Jones and Flores finished the season on an eight-match win streak. This marks the first All-American recognition for Flores and second in doubles for Jones. 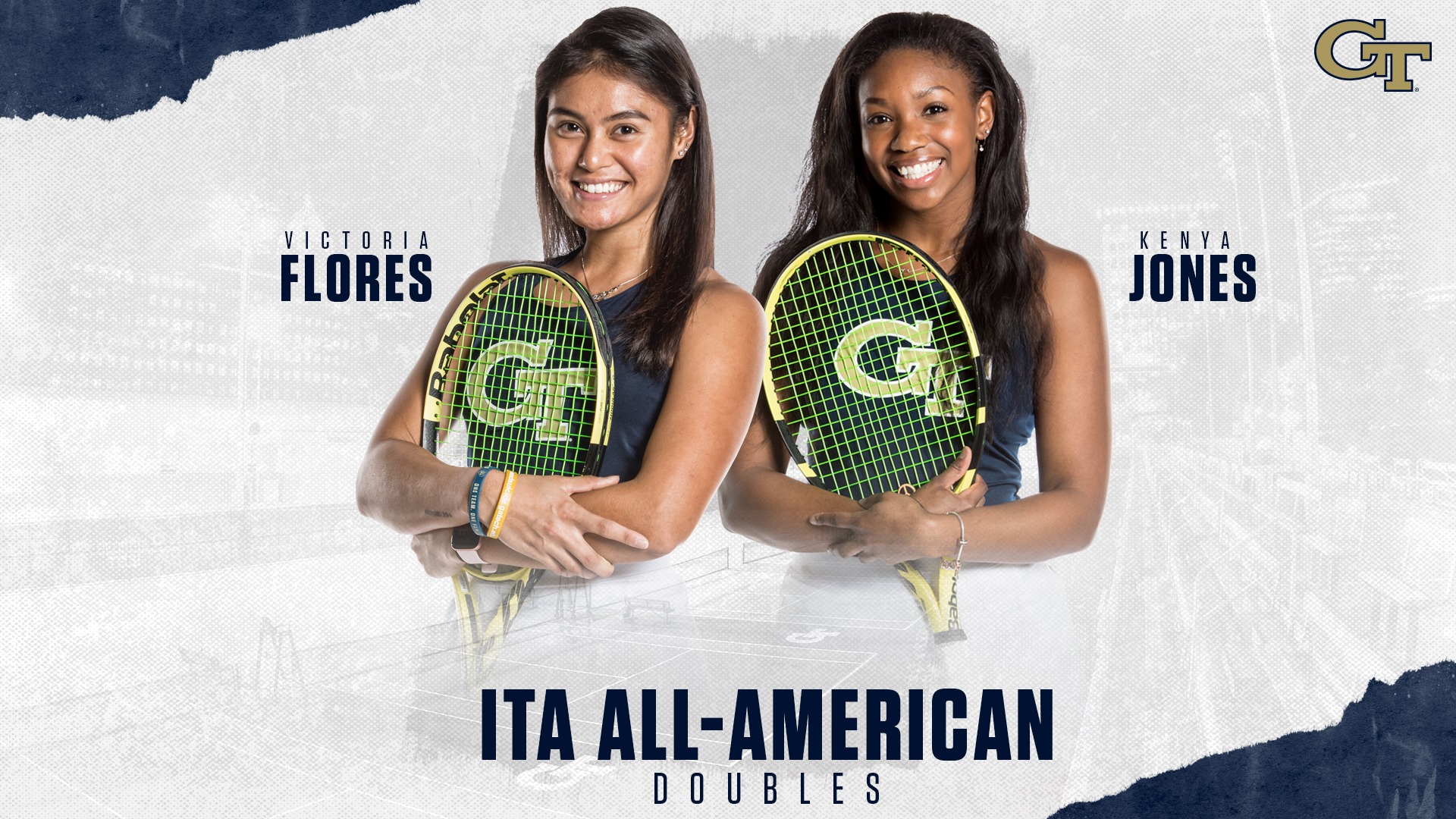