THE FLATS – Georgia Tech football legends Calvin Johnson and Eddie Lee Ivery will be inducted into the Atlanta and Georgia Sports Halls of Fame, respectively, next month. 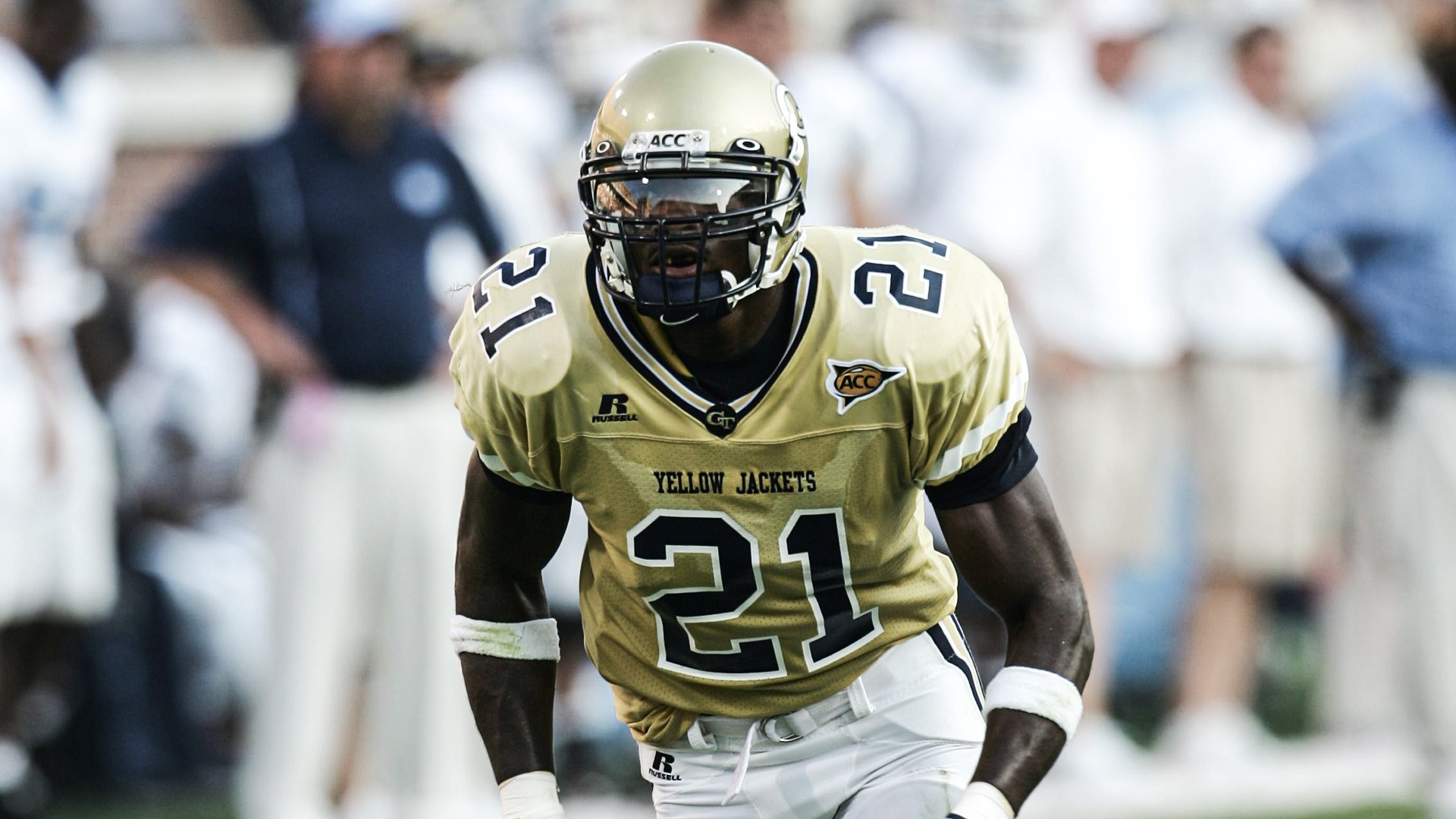 Here's a little piece of the interview we did with @calvinjohnsonjr today. He gives @GT_GroundsCrew a shoutout and says he feels welcome having @CoachCollins leading the program. @ATLSportsHOF https://t.co/IGMXoqpvNr pic.twitter.com/BNEPr4sB0N

Putting together my story on @calvinjohnsonjr heading to the @ATLSportsHOF & I had too much good stuff for the piece, so here are some extras. First CJ says Reggie Ball was a big reason he went to Tech. He also talks about getting over #CleanOldFashionedHate with Stafford pic.twitter.com/CAUu30OWaB

We also got to spend time with @CoachChipWalker who shared some great @calvinjohnsonjr stories pic.twitter.com/tCEBKg7mKi 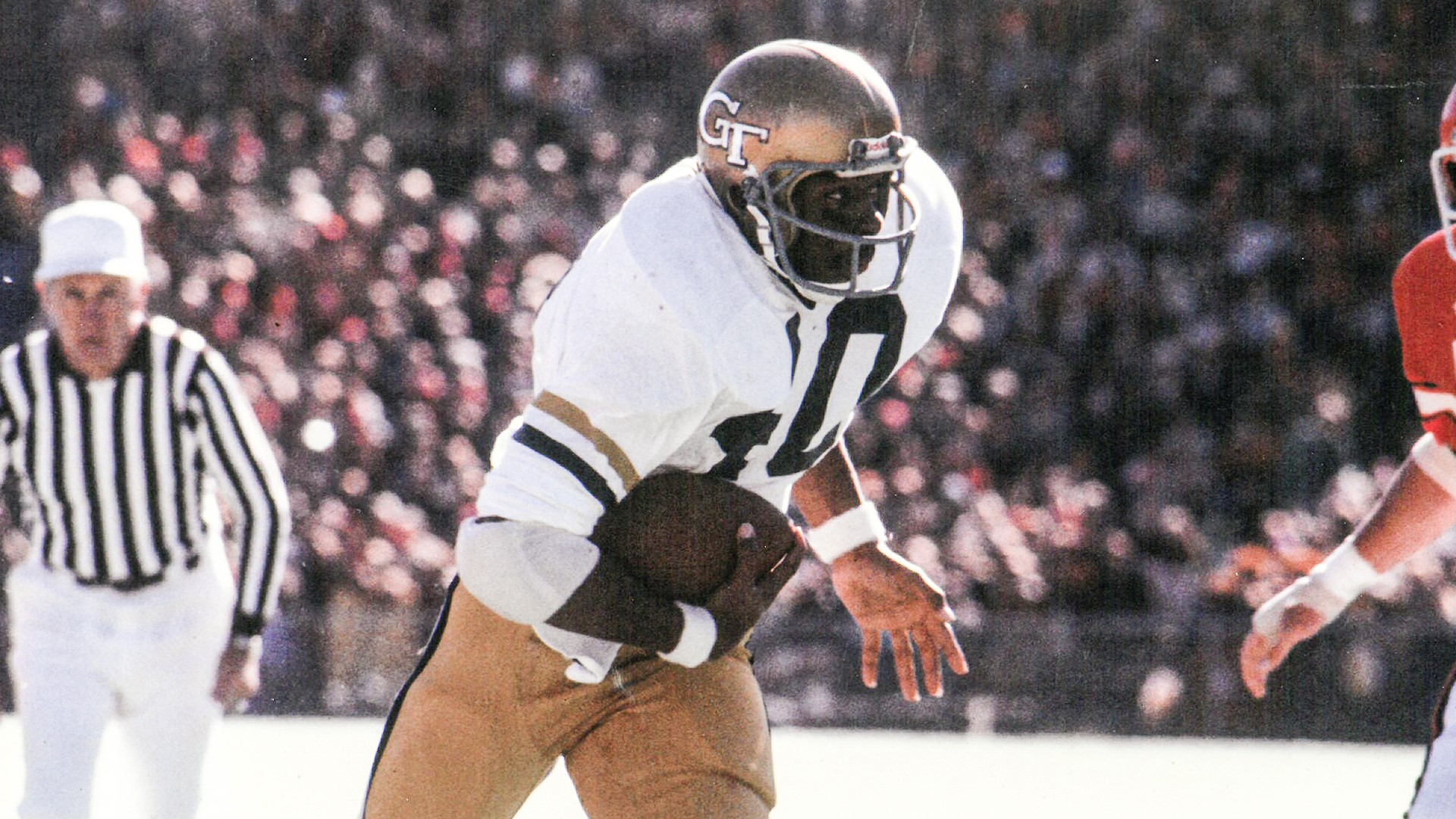 Ivery is among eight individuals that will be inducted into the Georgia Sports Hall of Fame on Saturday, Feb. 22 in Macon. Ivery, who played at Georgia Tech from 1975-78, remains the Yellow Jackets’ all-time leader in single-game (356 vs. Air Force – Nov. 11, 1998) and single-season (1,562 – 1978) rushing yards. He also finished his career as the Jackets’ all-time leading rusher with 3,517 career yards and still ranks third in Tech history in career rushing yardage. He went on to be selected No. 17 overall by the Green Bay Packers in the 1979 NFL Draft and rushed for 2,933 yards and 23 touchdowns in eight seasons with the Packers (1979-86). He was inducted into the Georgia Tech Sports Hall of Fame in 1982 and graduated from Georgia Tech in 1992.