Jackets Travel to Face No. 6 Louisville

THE FLATS – Playing its seventh game away from home in the last 10, Georgia Tech continues Atlantic Coast Conference play Wednesday night against No. 6 Louisville at the KFC Yum! Center. Tip time is 7 p.m.

Louisville update (15-3, 6-1 ACC) – In their second season under head coach Chris Mack, the Cardinals share first place in the ACC after winning four straight games against Miami, Notre Dame, Pittsburgh and Duke. The last three wins came on the road by a total of 14 points. Louisville is one of seven teams to be ranked No. 1 in the nation this season, spending two weeks at the top spot after winning its first nine games. 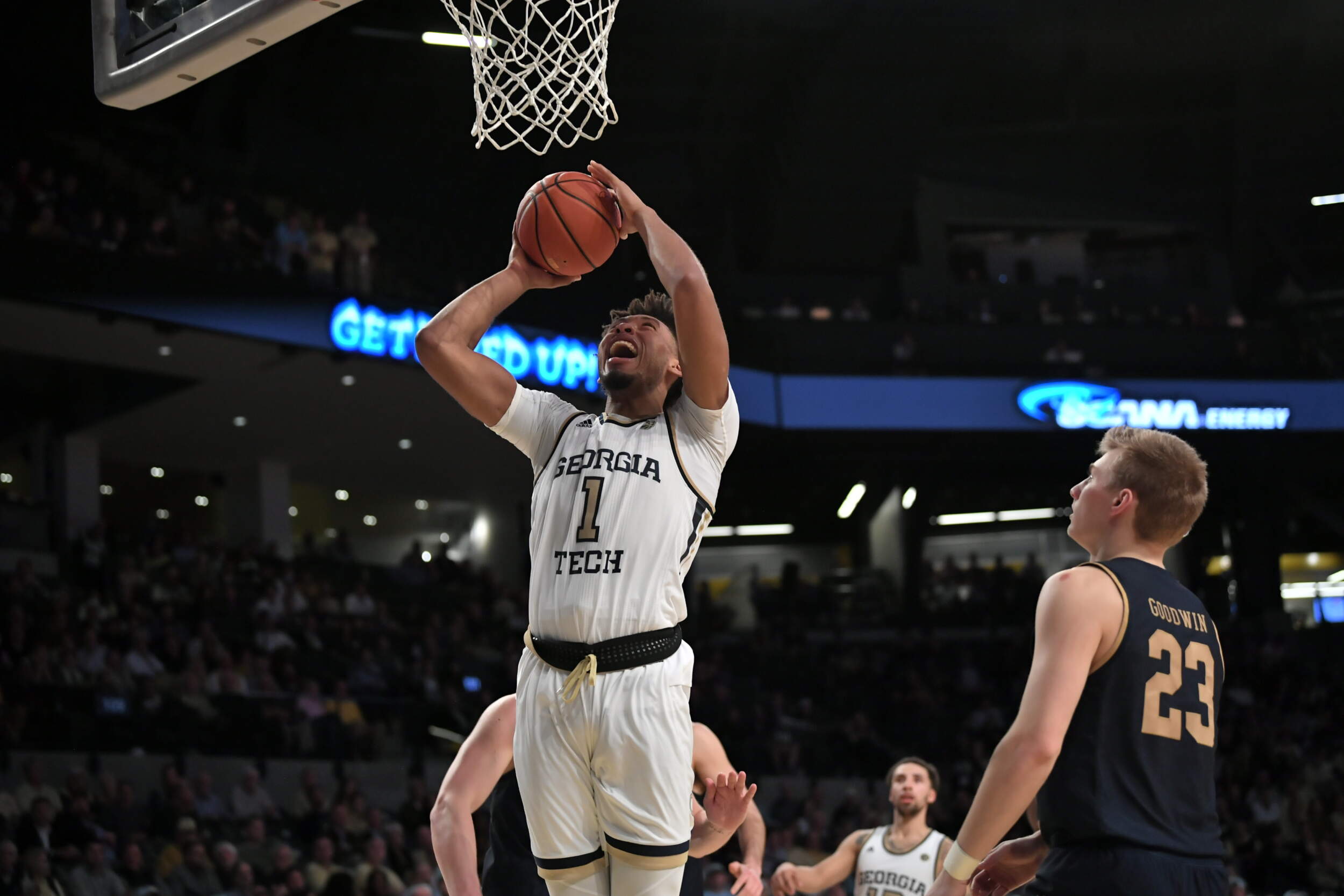 James Banks came up one rebound short of a double-double against Virginia (photos by Danny Karnik). 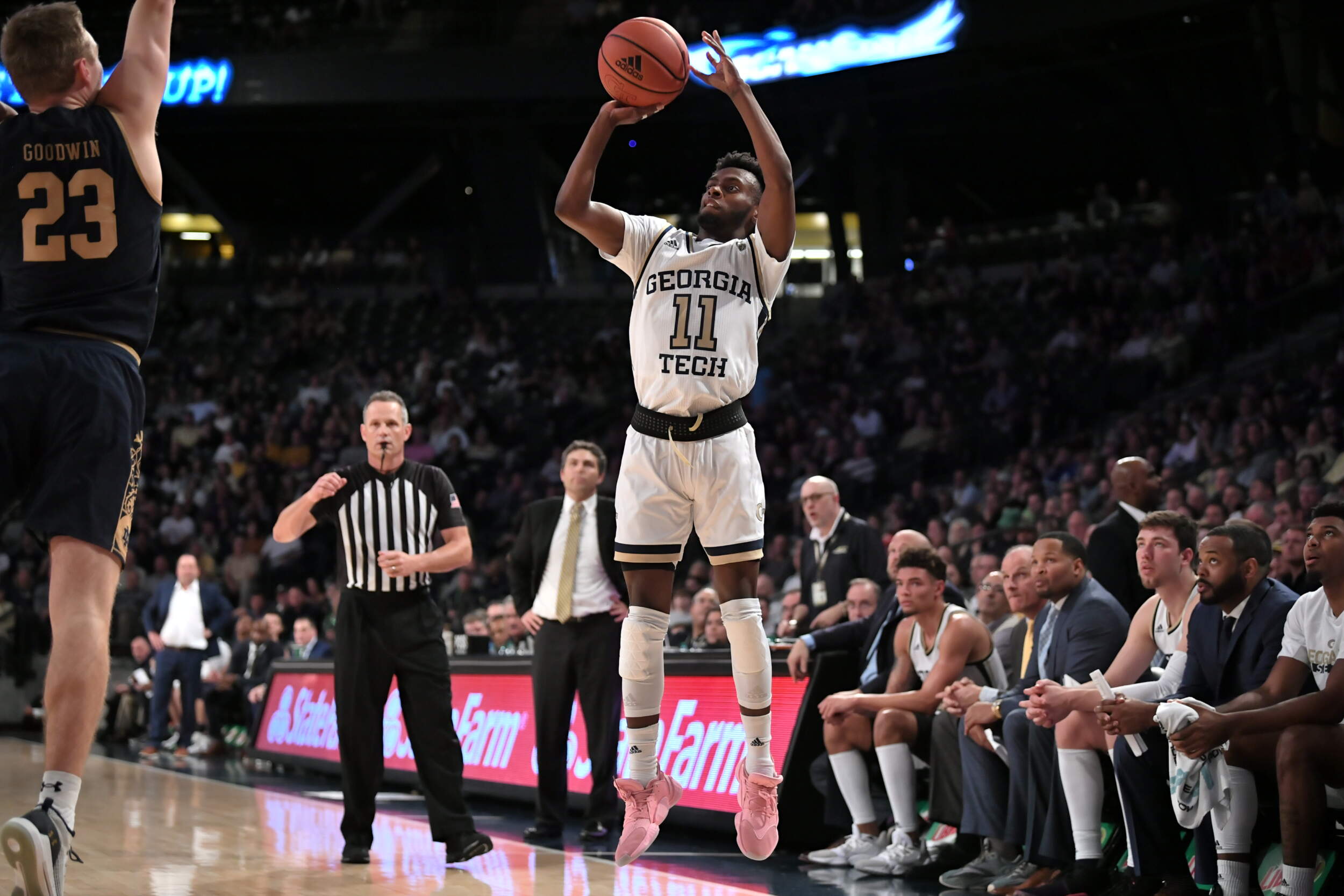