Worth The Wait: Jackets Topple FSU in '20 Opener

Georgia Tech (1-0, 1-0 ACC) fell behind 10-0 in the first quarter and took the 10-0 deficit into the locker room at halftime, despite moving the ball inside Florida State’s 25 yard line four times in the first half. The Jackets came up empty in the opening half thanks to a pair of interceptions and a pair of blocked field goals.

Tech got on the board in the second half when junior running back Jordan Mason capped a 14-play, 80-yard drive with a 19-yard touchdown run that made it 10-7. After Florida State extended the lead to 13-7, the Yellow Jackets pulled even at 13-13 on a beautiful 15-yard throw-and-catch from Sims to junior wideout Malachi Carter. However, the Jackets’ extra point attempt was blocked — Tech’s third blocked kick of the game — and the scored remained tied at 13-13.

On Florida State’s ensuing possession, Ryans turned the tide of the game for good when he sacked FSU quarterback James Blackman, forcing a fumble that was recovered by senior linebacker David Curry and returned 19 yards to the Seminole 11. Four plays later, Kelley drilled the 32-yard field goal that gave the Jackets their first lead at 16-13.

Tech’s defense made the lead stand up by stymieing the Seminoles on their final two possessions. First it was Ryans again, forcing another fumble by Blackman that was recovered by senior defensive tackle Djimon Brooks. On its final possession, FSU failed to pick up a first down and the Jackets took over on downs and kneeled the clock out for the victory.

The Yellow Jackets open the home portion of their 2020 schedule on Saturday, Sept. 19 when they host UCF at Bobby Dodd Stadium. Kickoff is set for 3:30 p.m. and the game will be televised nationally on ABC. 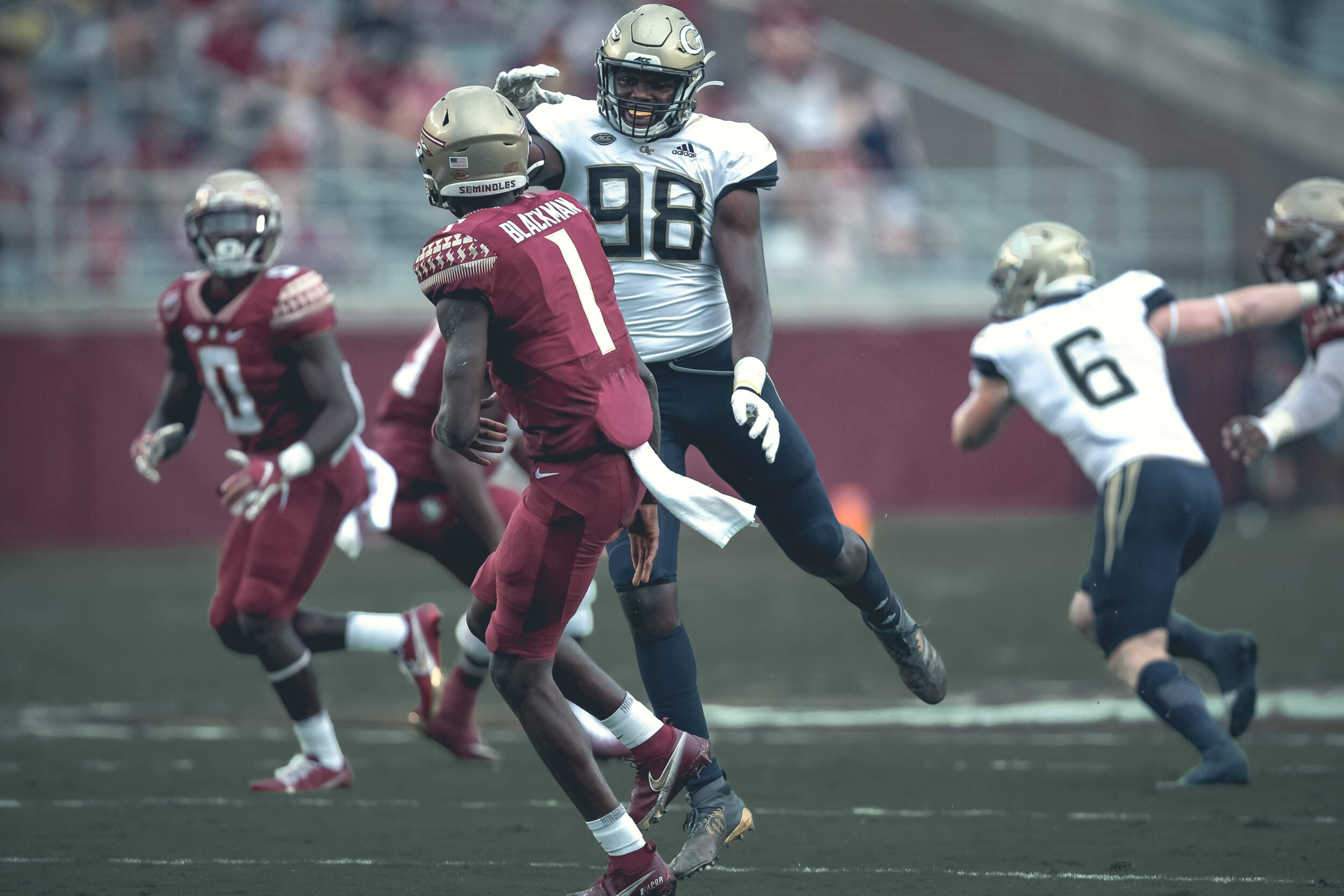 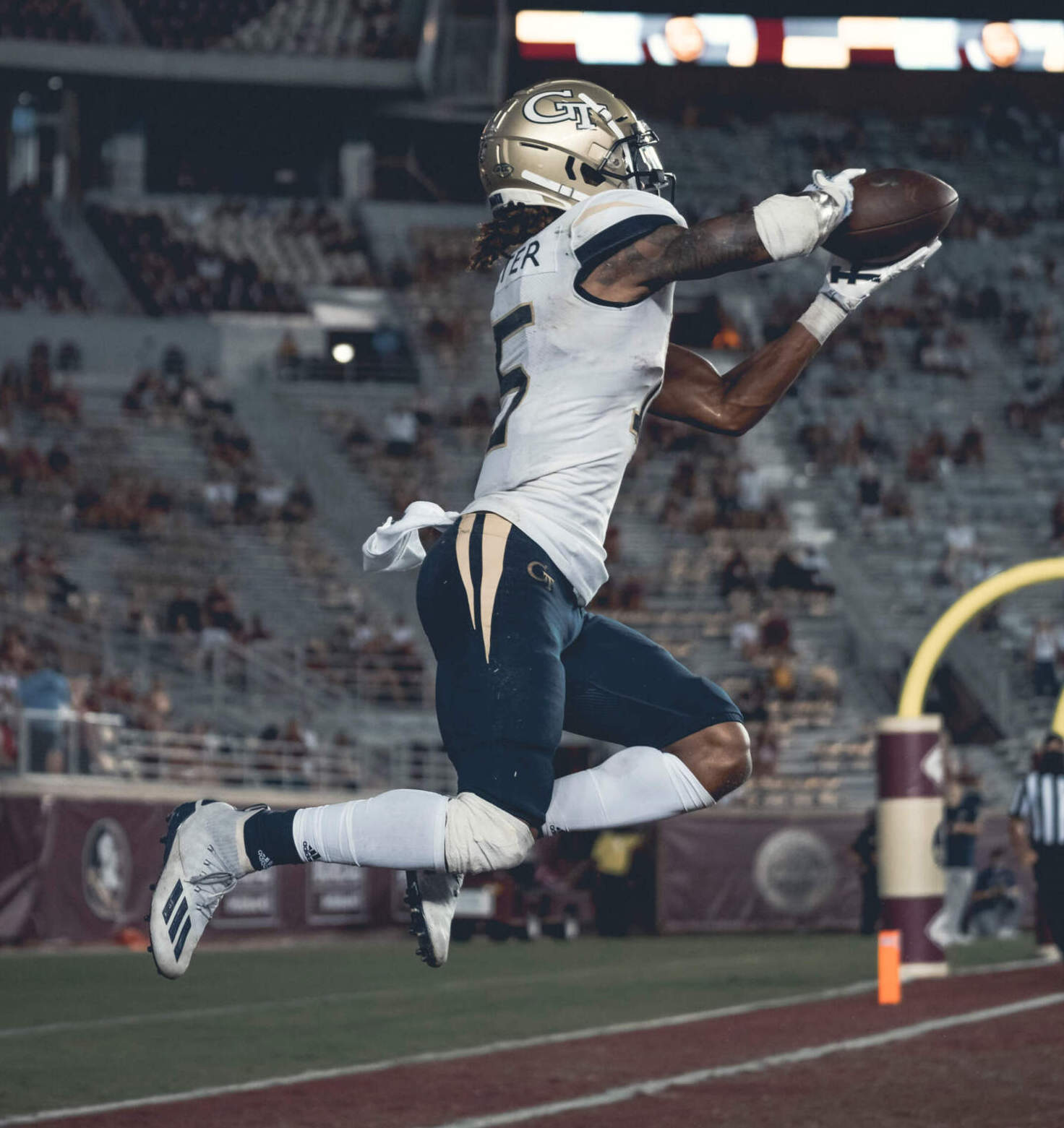