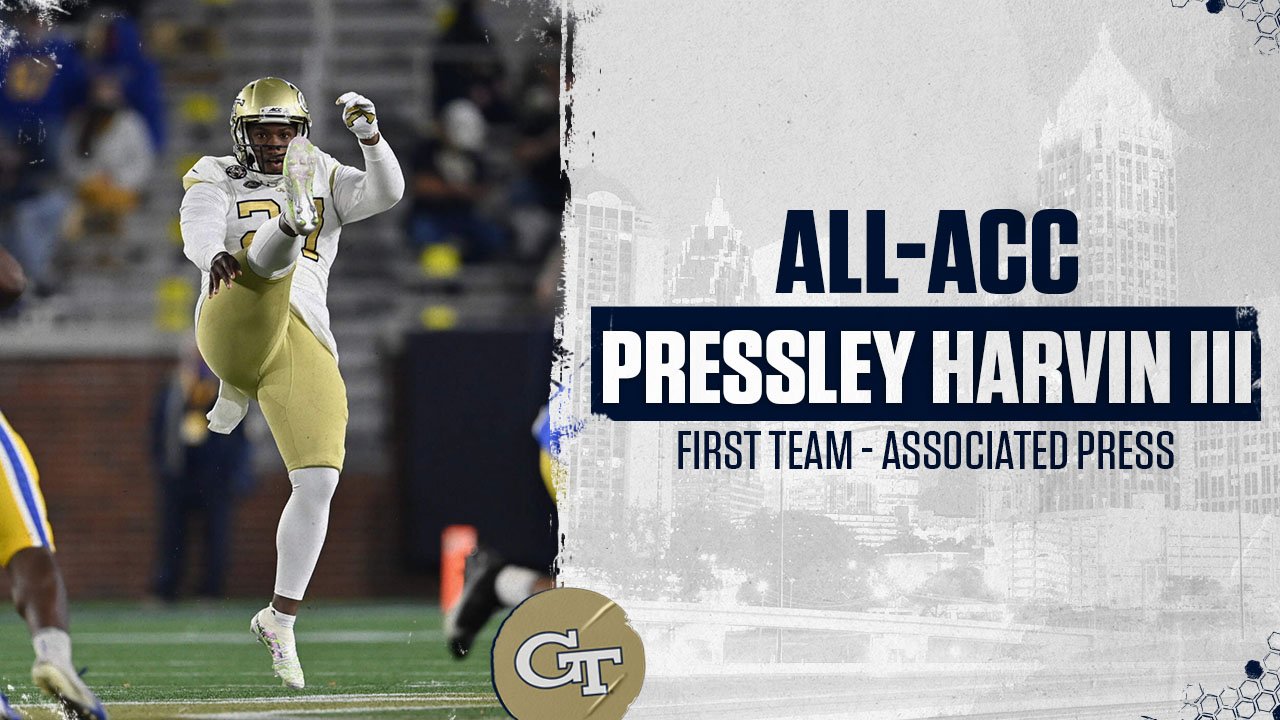 One of 10 semifinalists for the 2020 Ray Guy Award (presented to college football’s top punter), Harvin leads the nation with a 48.0-yard punting average this season. To put his whopping 48.0-yard average into perspective, the margin between Harvin’s average and the third-best average in the nation (46.7 – Washington State’s Oscar Draguicevich) is the same as the margin between Draguicevich and the nation’s ninth-best average (45.4 – San Diego State’s Tanner Kuljian).

The ACC’s official all-conference team will be announced on Tuesday at 9 a.m. on the ACC Network, while the three finalists for the Ray Guy Award will be revealed on Tuesday at noon on ESPN.