THE FLATS – Georgia Tech football’s home game against longtime rival Clemson will kick off at 3:30 p.m. on Saturday, Sept. 22, the Atlantic Coast Conference and its television partners announced on Monday.

The game will be televised nationally on either ABC or ESPN, with the network determined following the conclusion of this Saturday’s (Sept. 15) games.

Georgia Tech has won five of the last six times that Clemson has visited Bobby Dodd Stadium and is 44-14-2 all-time at home against the Tigers. This season’s matchup is the 83rd in a series that dates back to 1898. 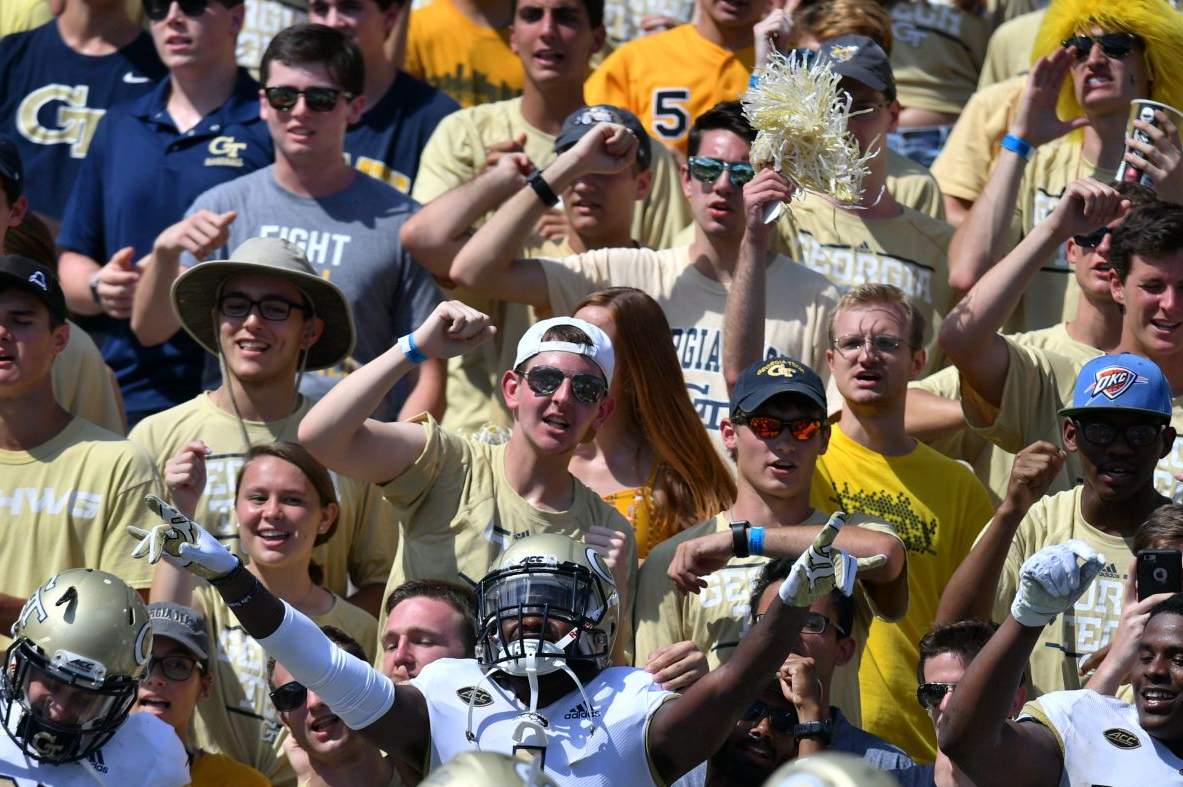 Tickets are still available for the highly anticipated showdown between the Yellow Jackets and Clemson, which is currently ranked No. 2 nationally.

A very limited number of lower-level tickets still remain and can only be purchased as part of an ACC Flex Pack. Starting at just $130, ACC Flex Packs include tickets to the Sept. 22 game versus Clemson, the Nov. 10 battle against Miami (Fla.) and either the homecoming game versus Duke (Oct. 13) or the home finale against Virginia (Nov. 17). Single-game tickets for the Clemson contest start at $75.

Click HERE for more information and to purchase tickets online.