After setting Georgia Tech and Atlantic Coast Conference records with a 48.0-yard punting average in 2020, Harvin became Tech’s second Ray Guy Award winner in the 21-year history of the award. Durant Brooks was the Ray Guy Award recipient as a Yellow Jacket in 2007. 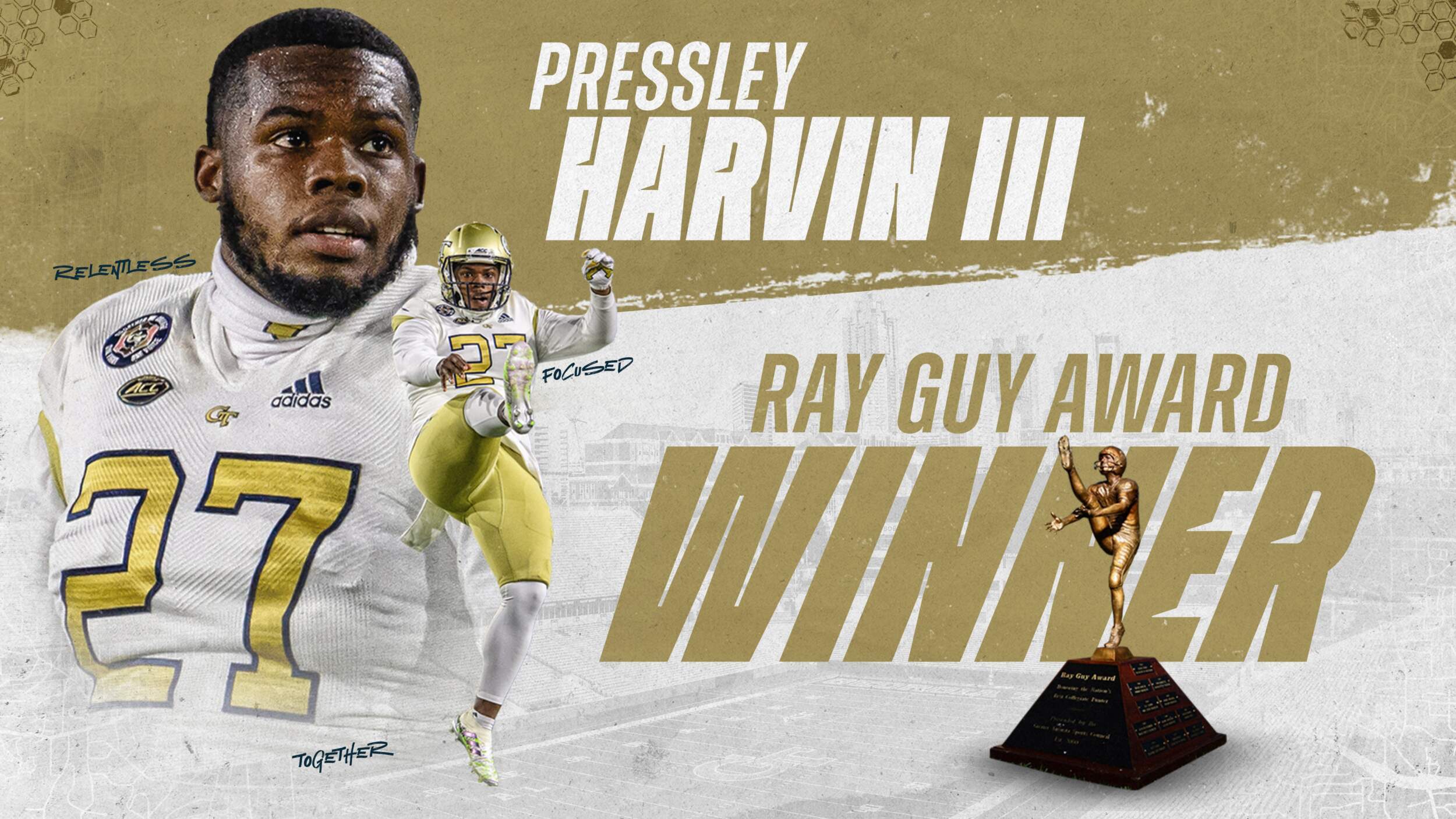 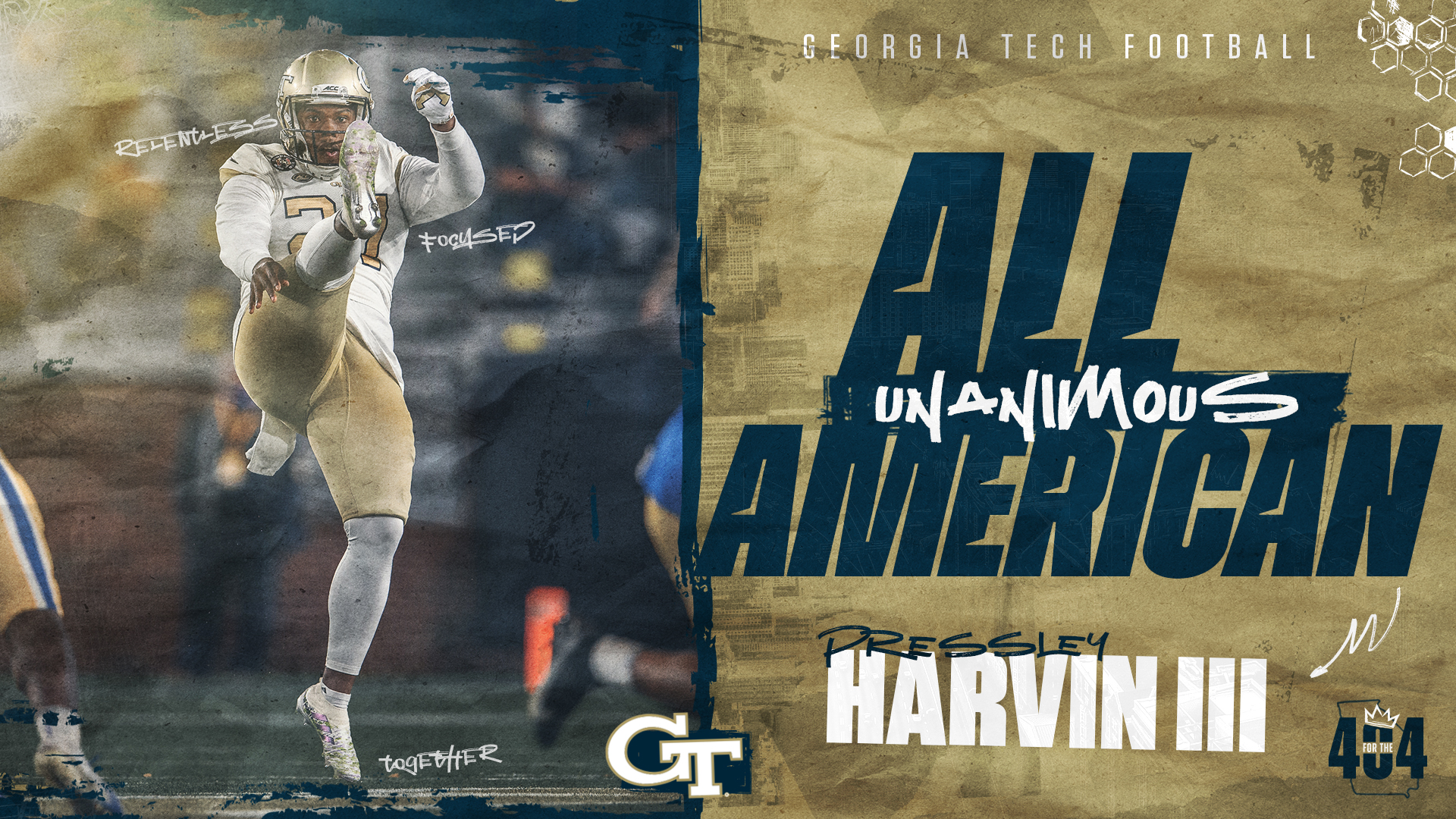 In addition to the 48.0-yard average, 49% of Harvin’s 45 punts this season traveled 50 or more yards, 47% were fair caught, 40% were downed inside the opponent’s 20 yard line and only 17% were returned. Thanks in large part to those gaudy numbers, Georgia Tech ranks second nationally as a team in net punting (44.6-yard average).