A native of Brunswick, Ga., Bill Ploeger has been a dominant force in the sport of golf throughout his astonishing career, and particularly as a senior player.

While a student at Glynn Academy in Savannah, Ploeger won the 1958 Future Masters golf tournament in Dothan, Ala. At Georgia Tech, Ploeger was a three-year letterwinner for the late coach Tommy Plaxico. He was named captain and was selected as an NCAA honorable mention All-American as a senior in 1962.

After graduating in 1963 with his degree in industrial management, Ploeger entered the world of amateur golf and won numerous golf tournaments throughout the southeast including the Gold Leaf Invitational two times, the Peach Blossom Invitational three times, and the Golden Isles Invitational eleven times.

After becoming a member of the senior tour, Ploeger continued to collect championship victories in such tournaments as the Georgia Senior Amateur (1995, 1997, 1999, 2008), the 1999 United States Golf Association (USGA) Senior Amateur in Portland, Ore., and the 2002 Senior Masters in Palm Springs, Calif. In 2000, he competed in both the U.S. Senior Open and the British Senior Open. 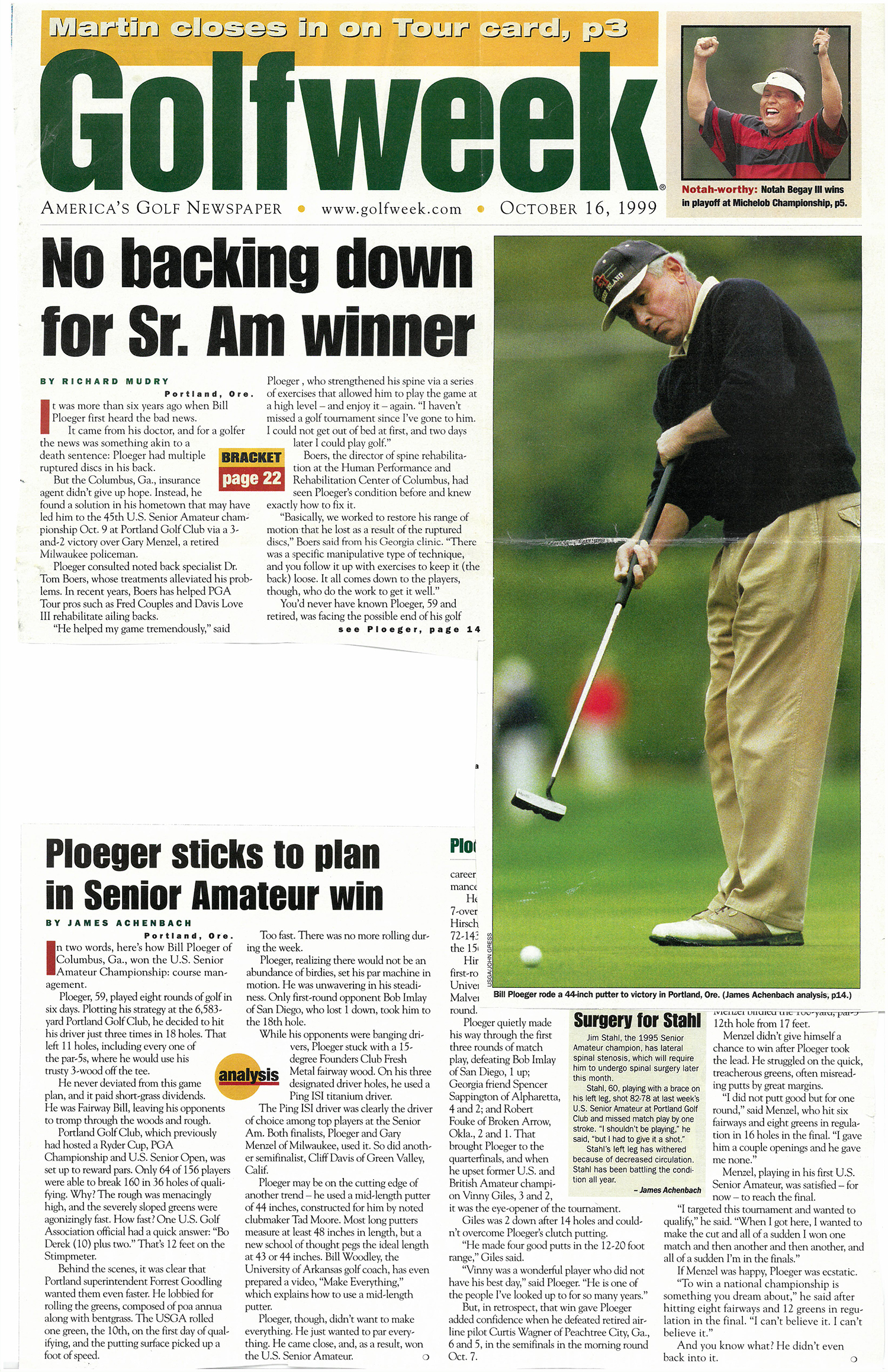 An insurance executive in Columbus, Ga., Ploeger won the U.S. Senior Amateur at age 59 and despite being treated for a ruptured disc in his back. He built a 3-up lead and defeated 55-year-old Gary Menzel from Milwaukee, Wis., 3 and 2, at Portland (Ore.) Golf Club.

“I’m thrilled to death, I can’t say anything more than that,” said Ploeger. “To win a national championship is something that you dream about. To have it happen is just unreal.”

Along the way, Ploeger defeated Vinny Giles, the 1972 U.S. Amateur champion and a four-time Walker Cup member, 3 and 2 in the quarterfinals. Giles had played his college golf at Georgia.

“I still can’t believe I beat Vinny,” said Ploeger. “He’s been so much to me for so many years. I played in the British Amateur when he won it. I can’t tell you how much it meant to me, as a golfer, to beat him.” 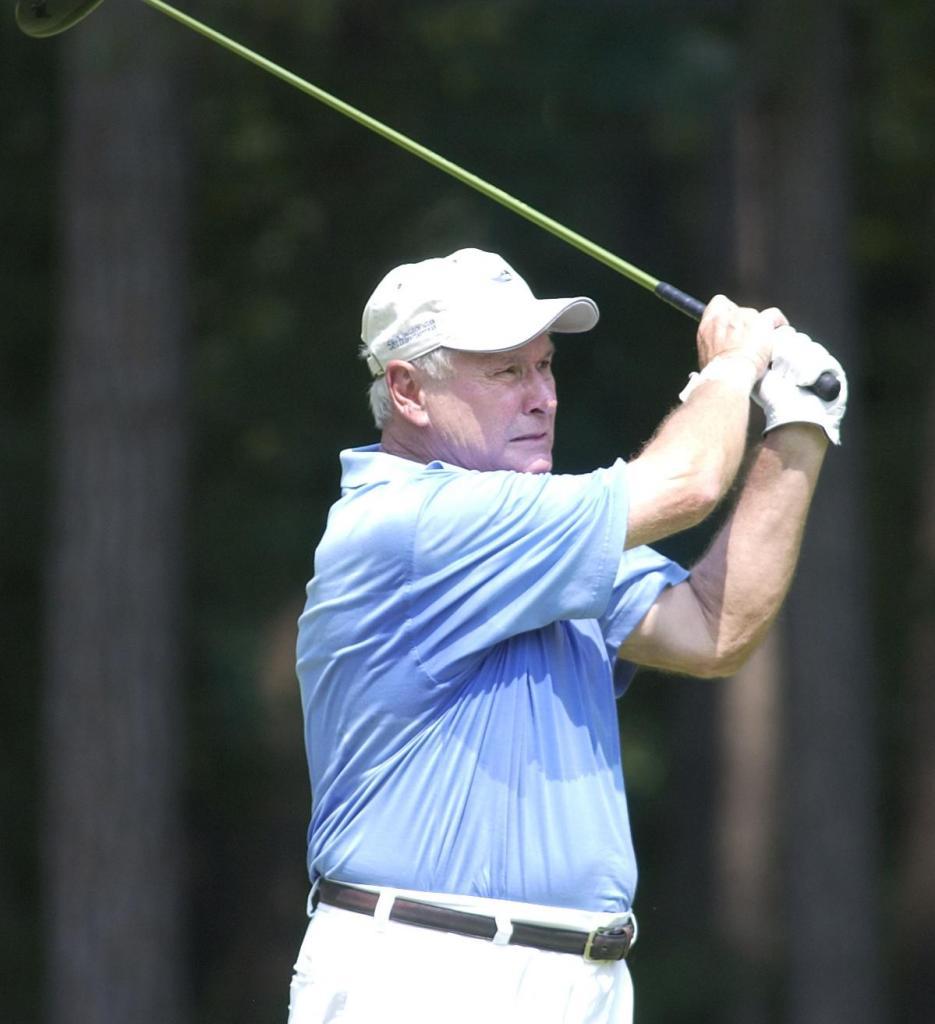 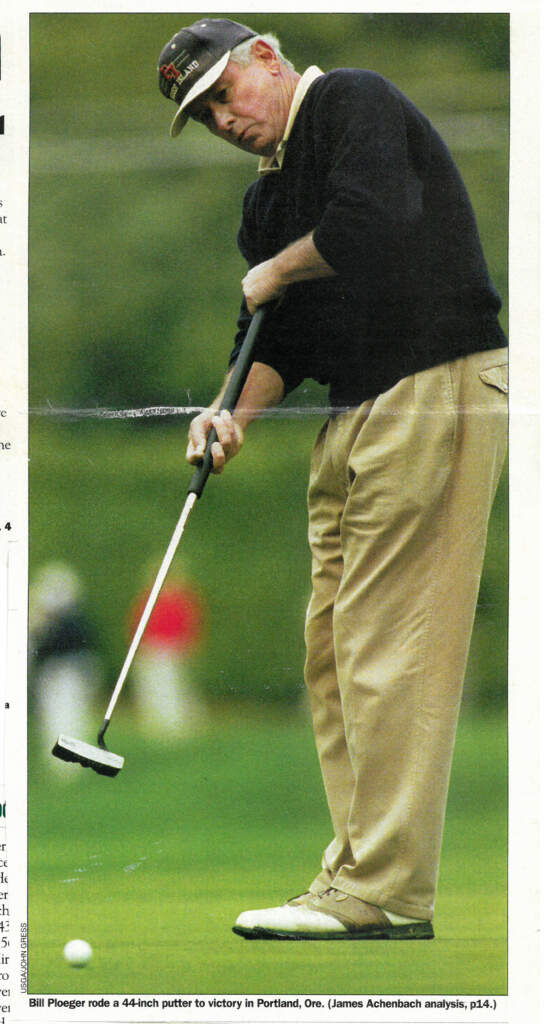 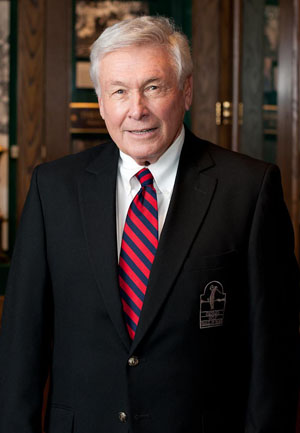 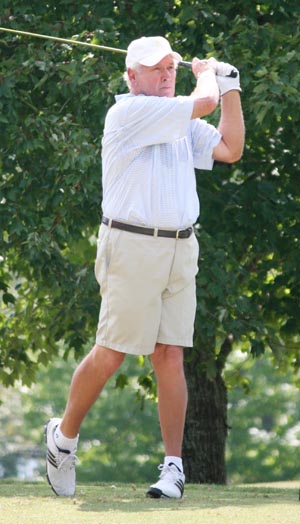 In 1999, Golf Digest ranked Ploeger the top senior player in the United States.  That same year, he also received the GSGA’s Tommy Barnes Award as the overall Player of the Year, an honor he repeated in 2002.  In 2001, he was the runner-up in the USGA Senior Amateur and in 2002, was again ranked the No. 1 senior amateur in the U.S. by Golfweek.