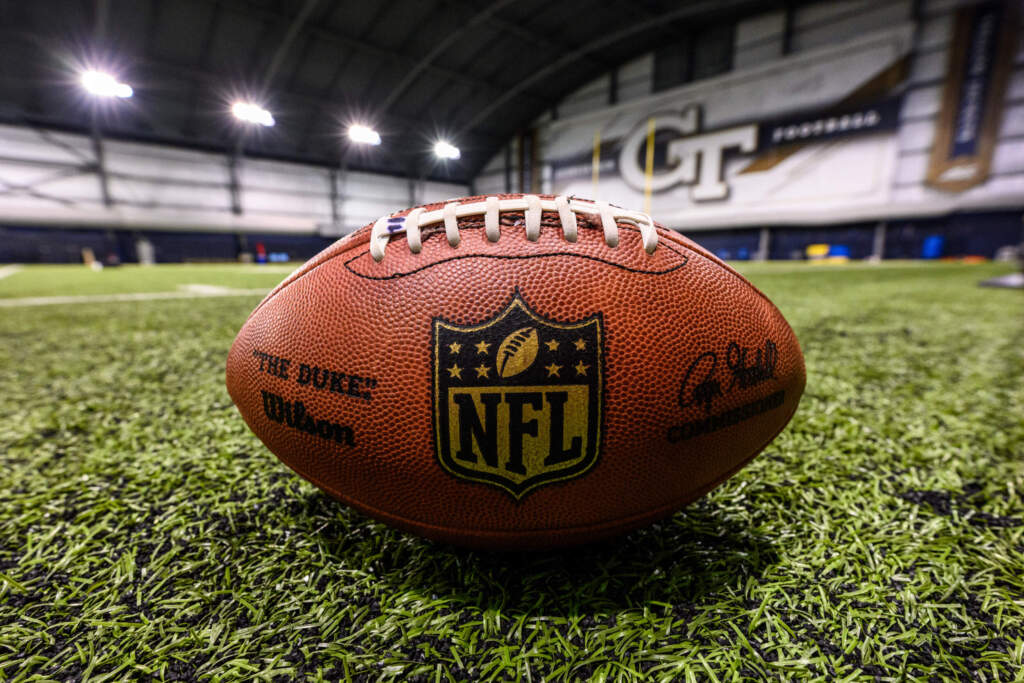 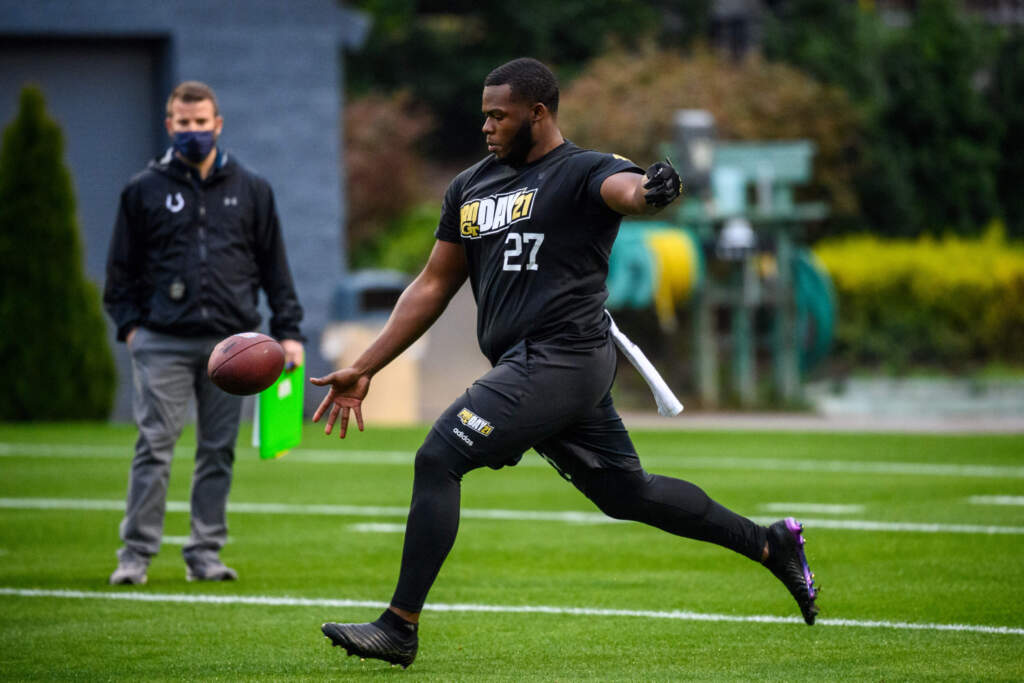 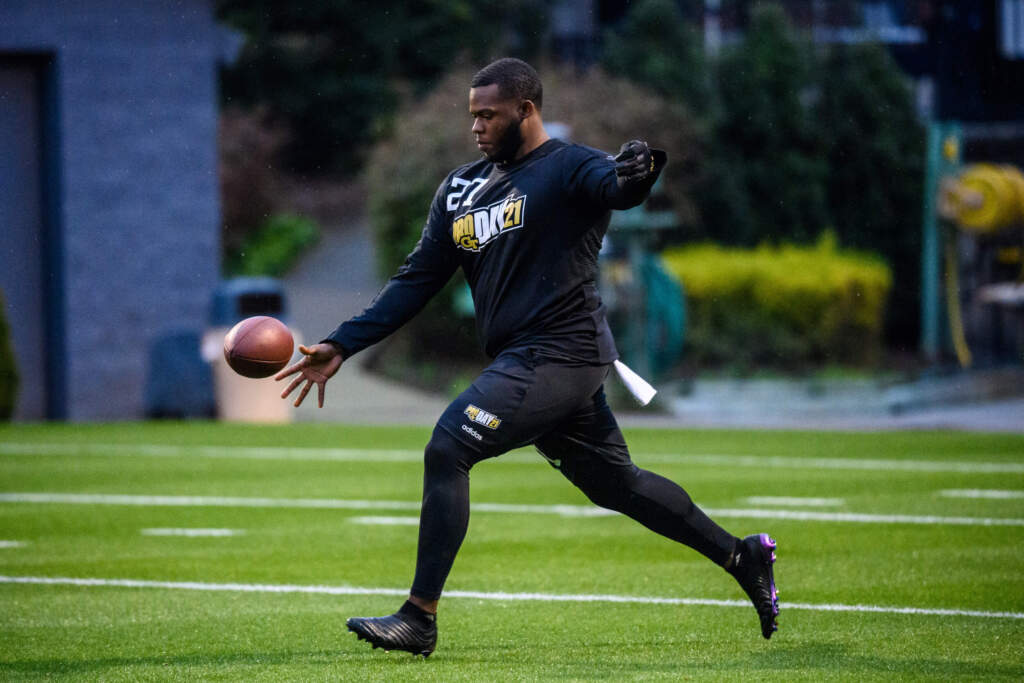 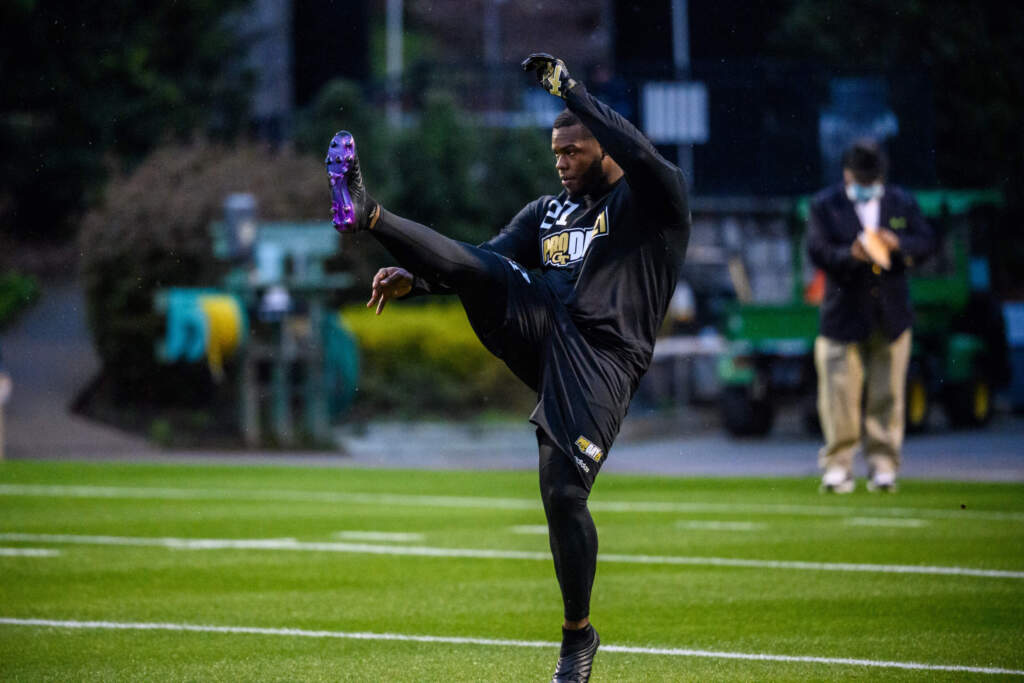 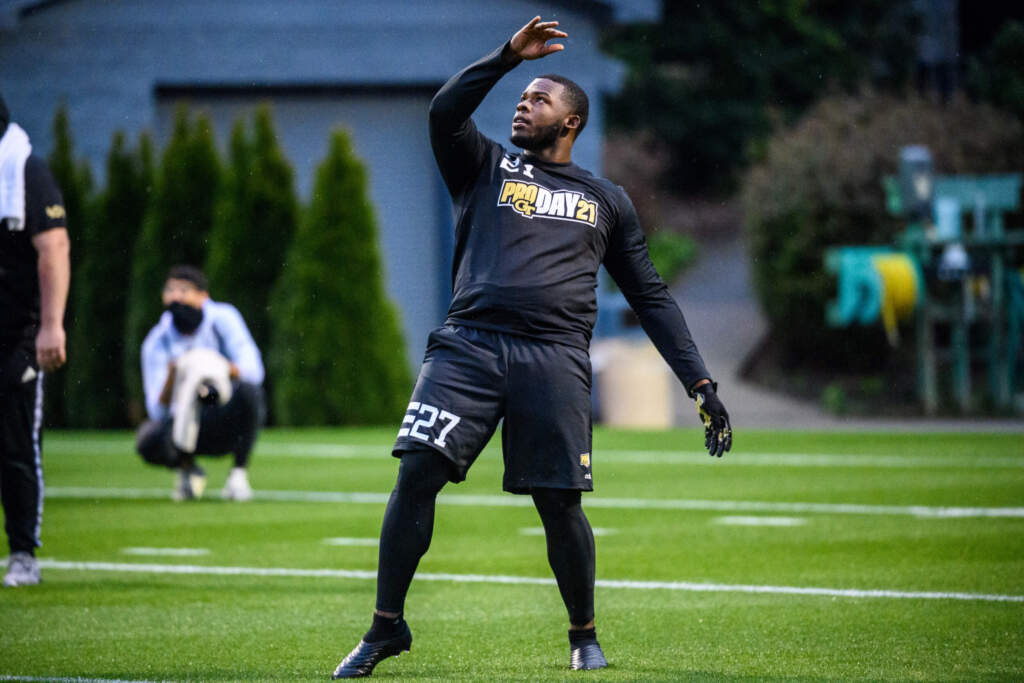 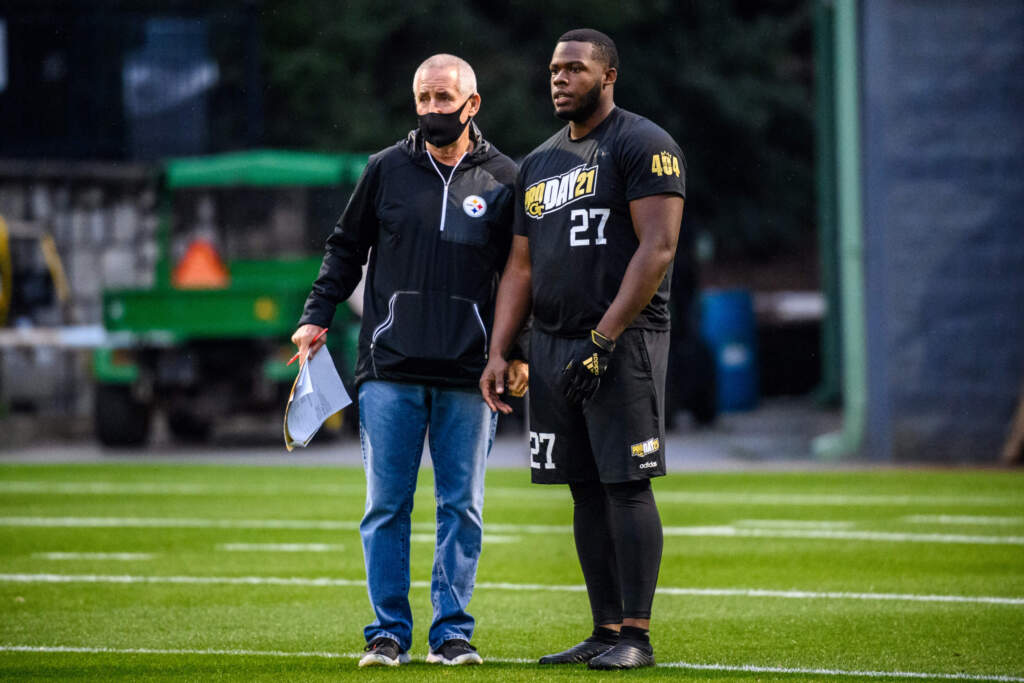 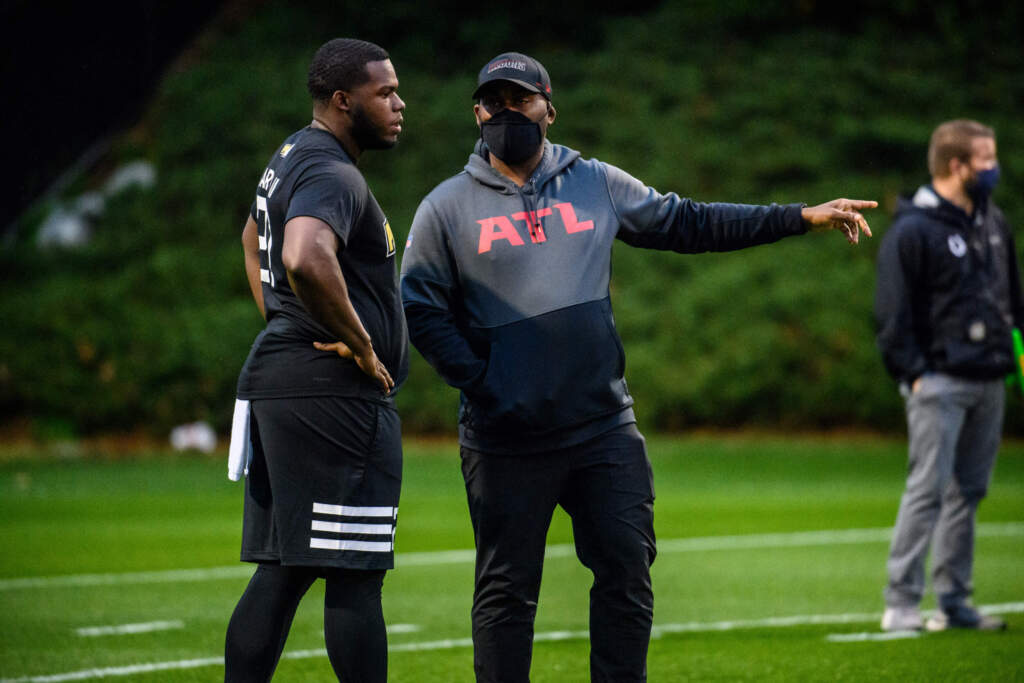 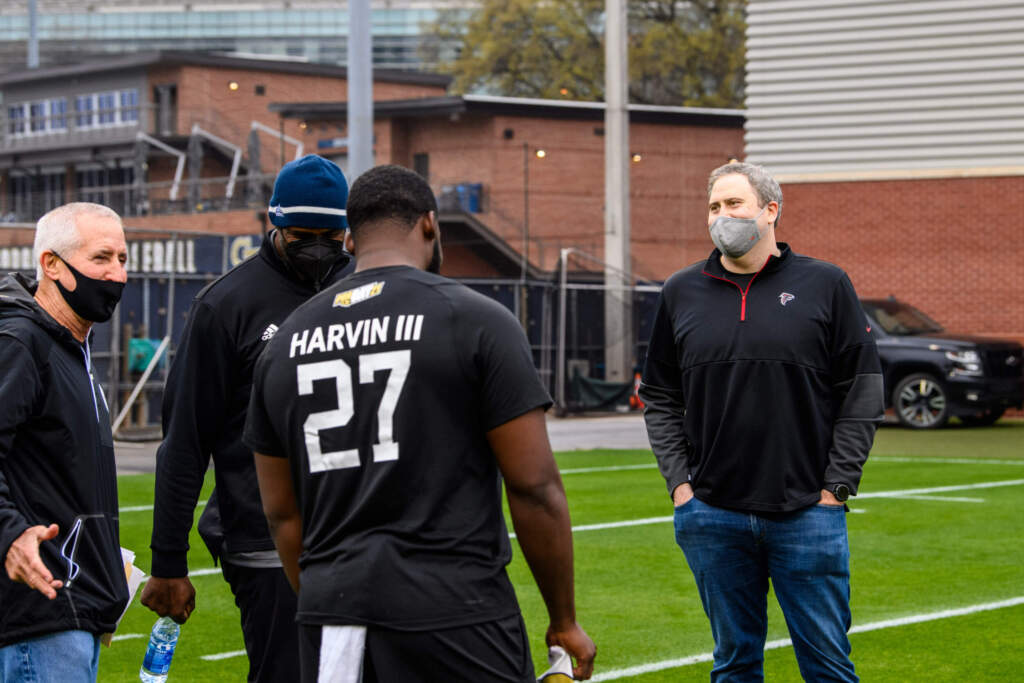 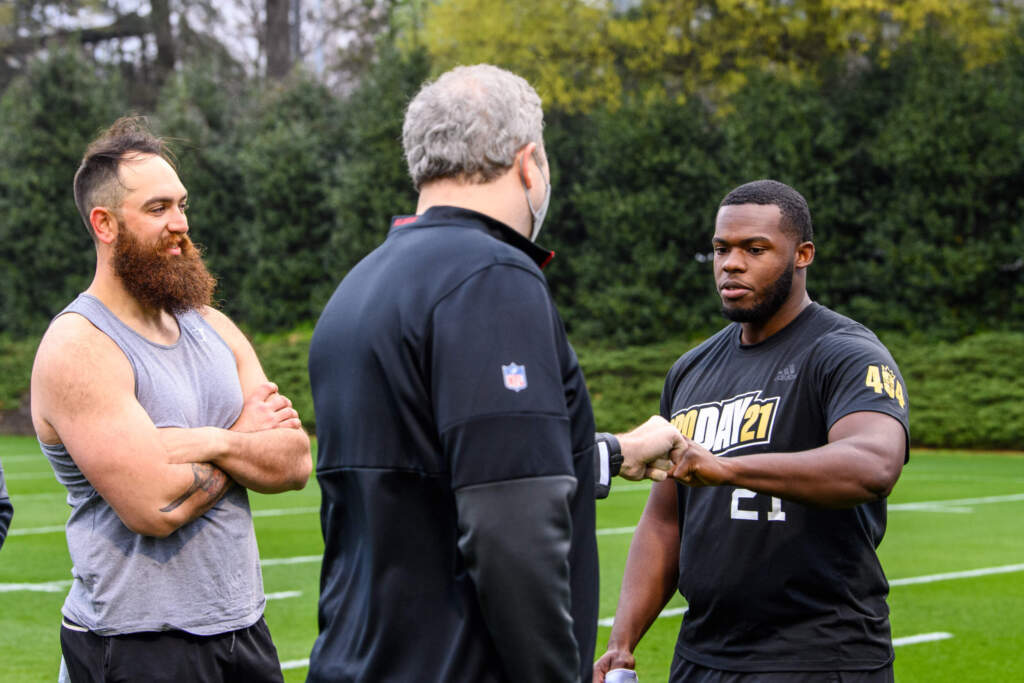 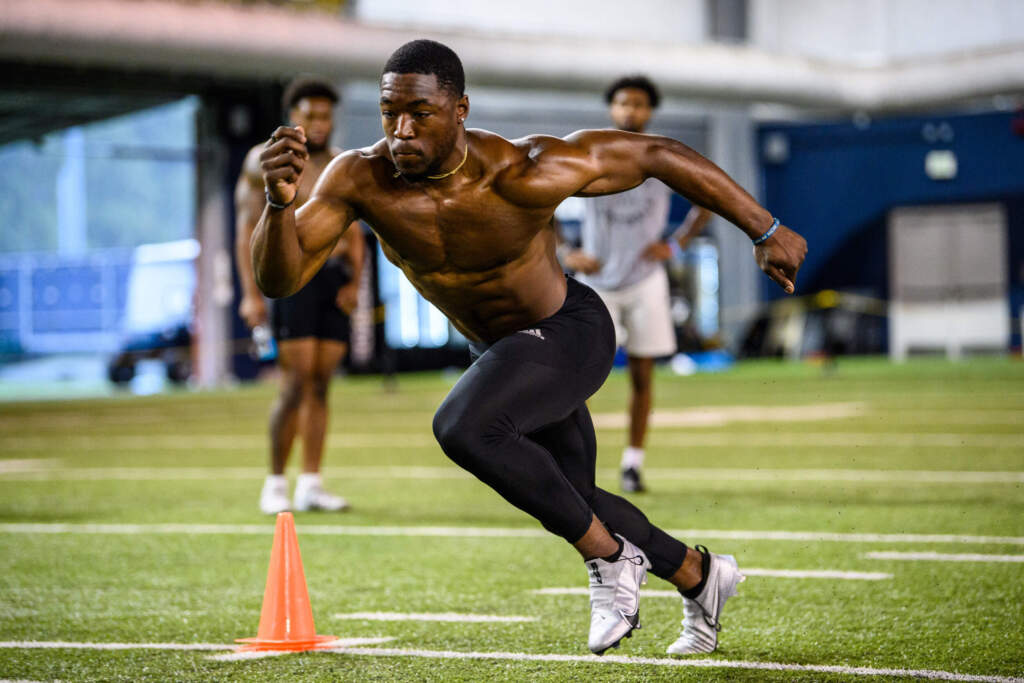 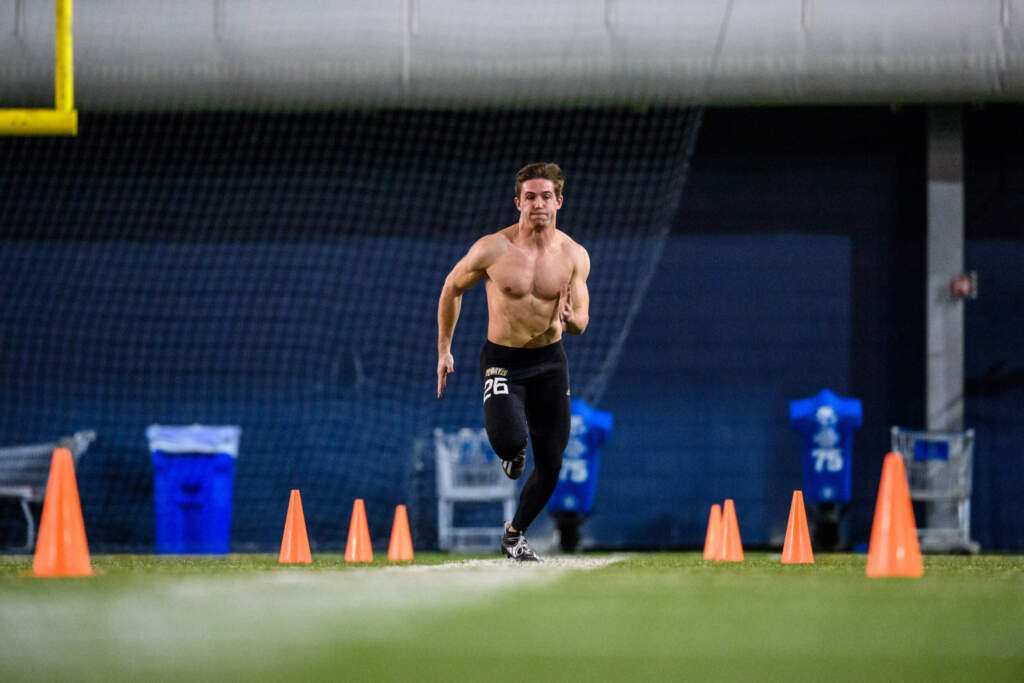 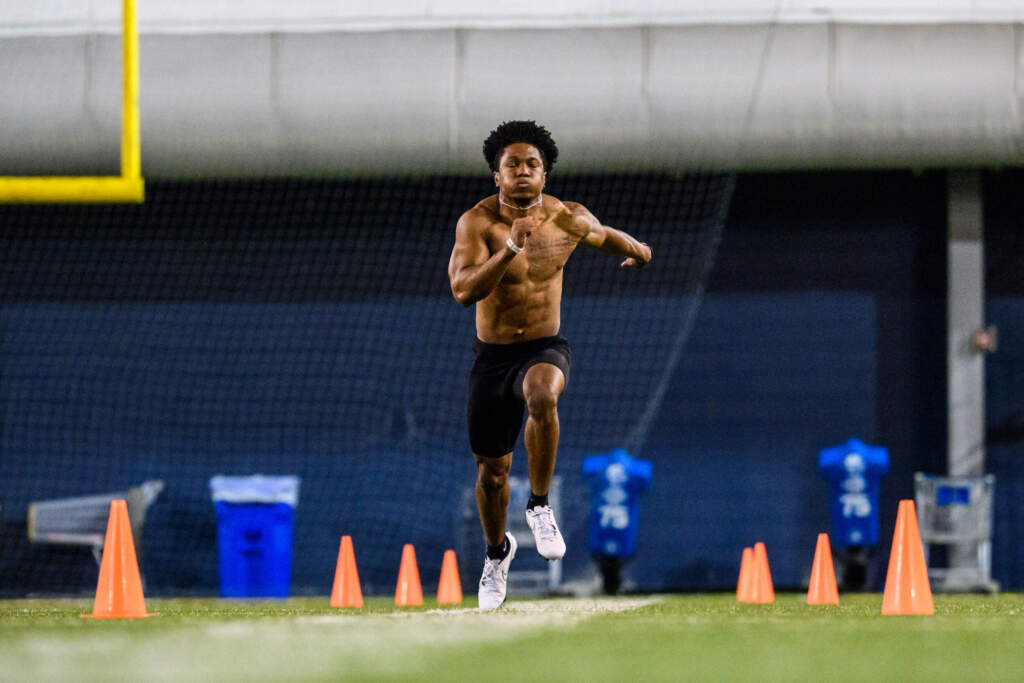 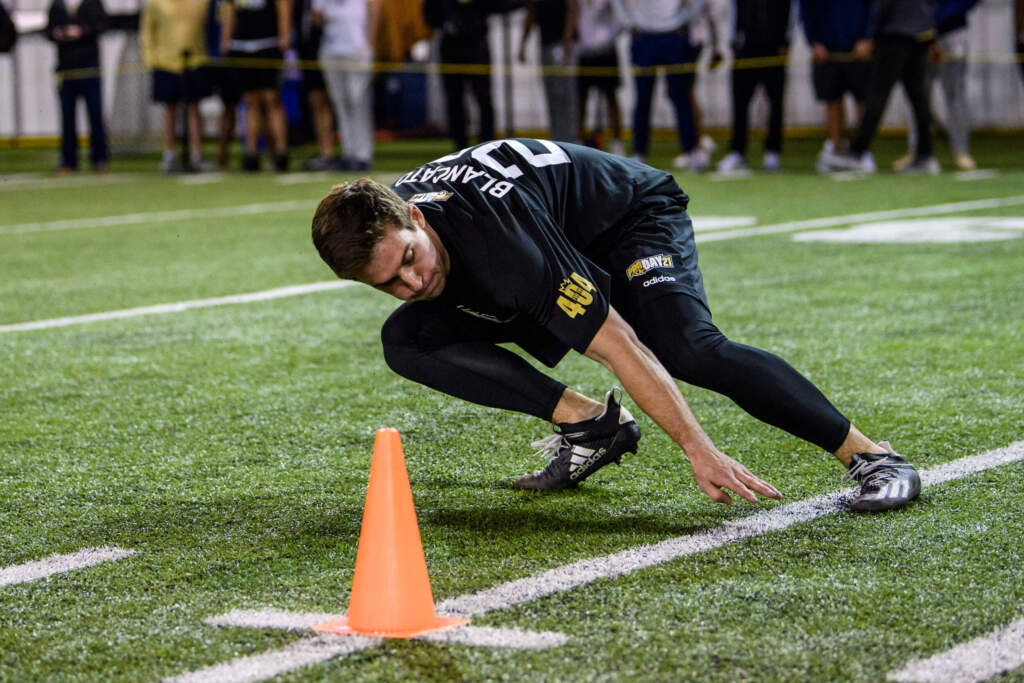 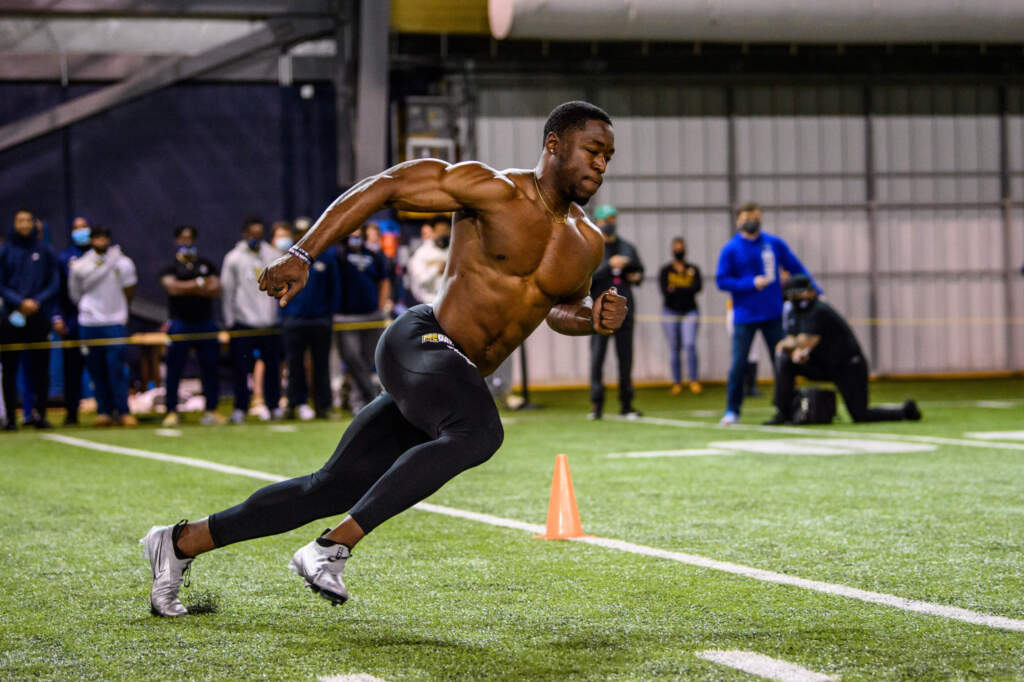 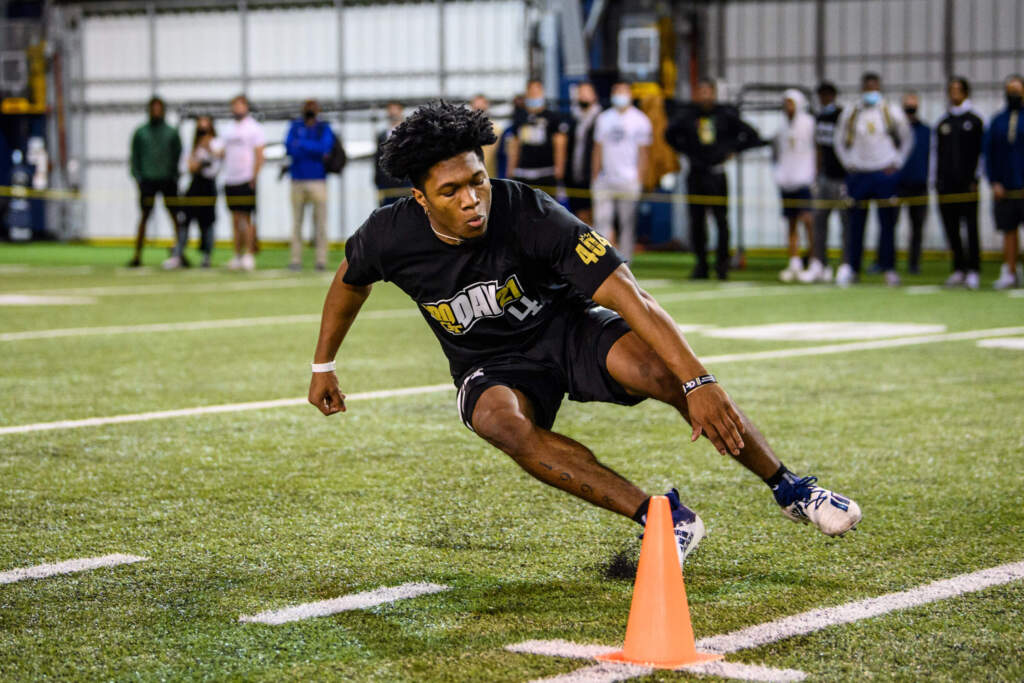 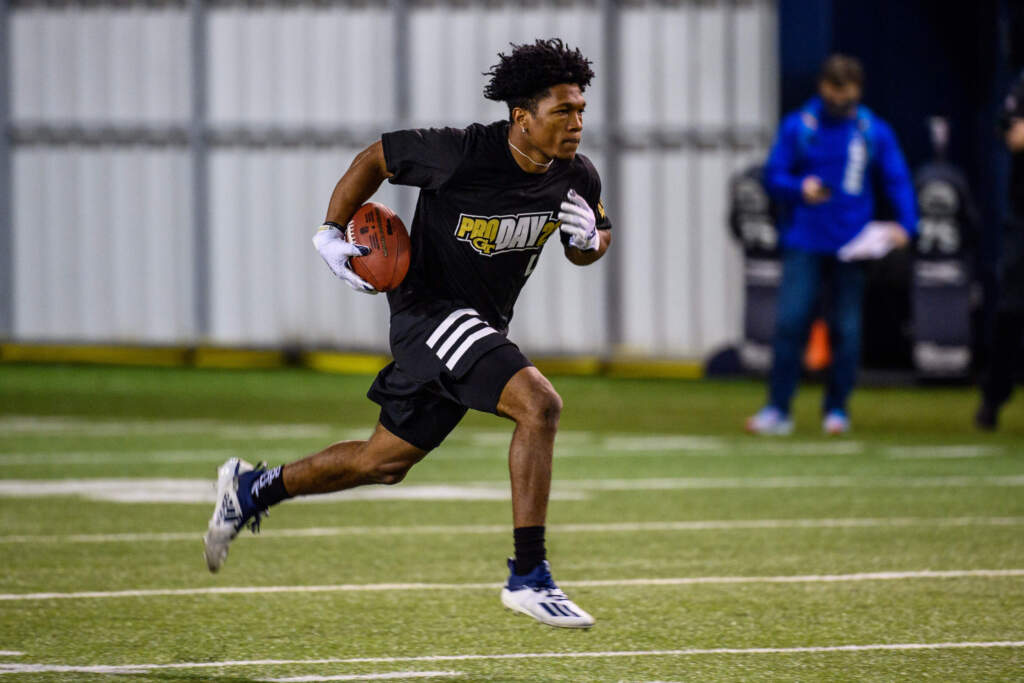 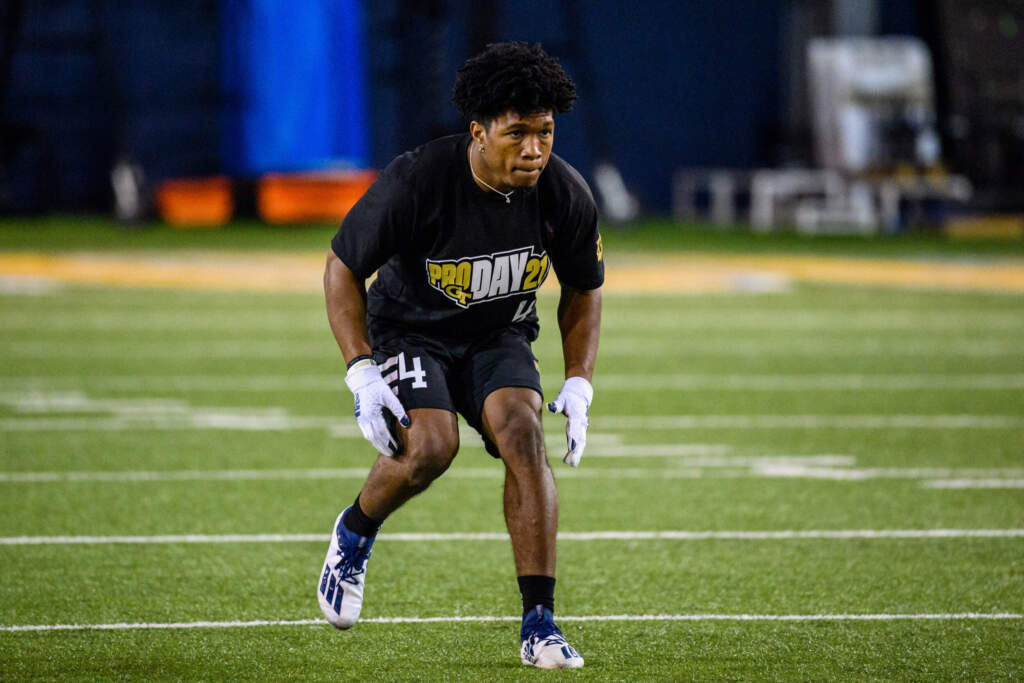 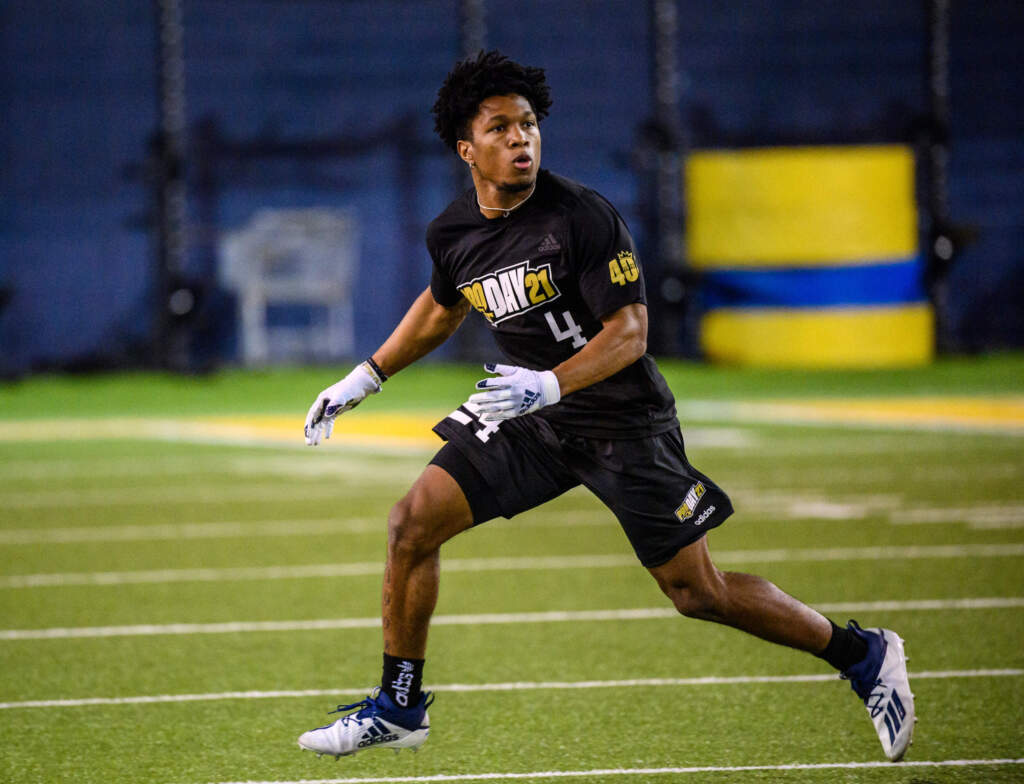 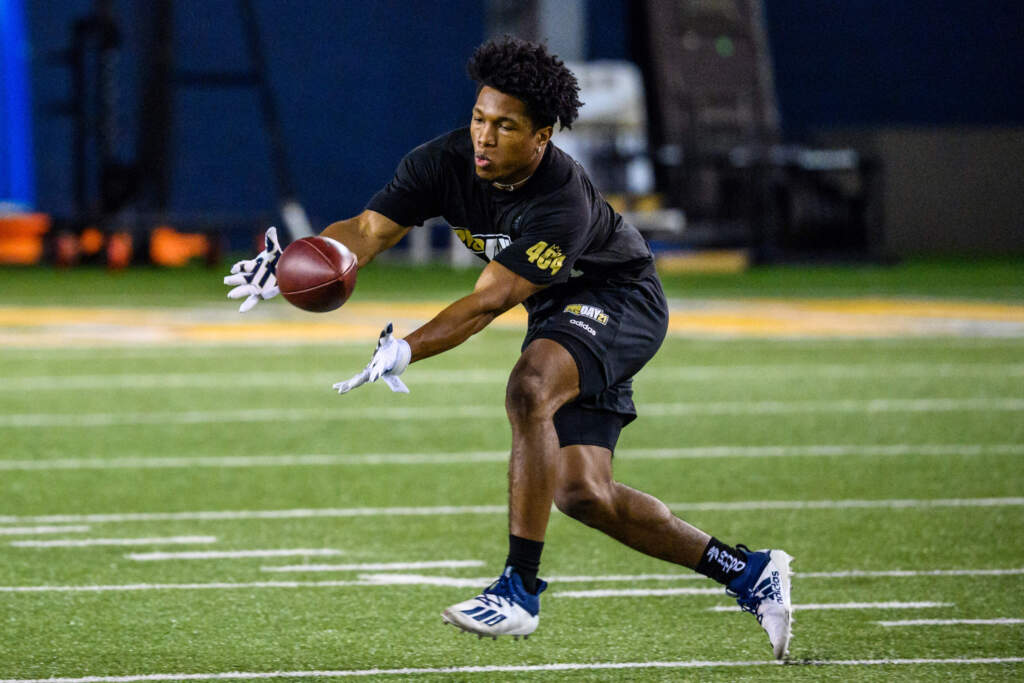 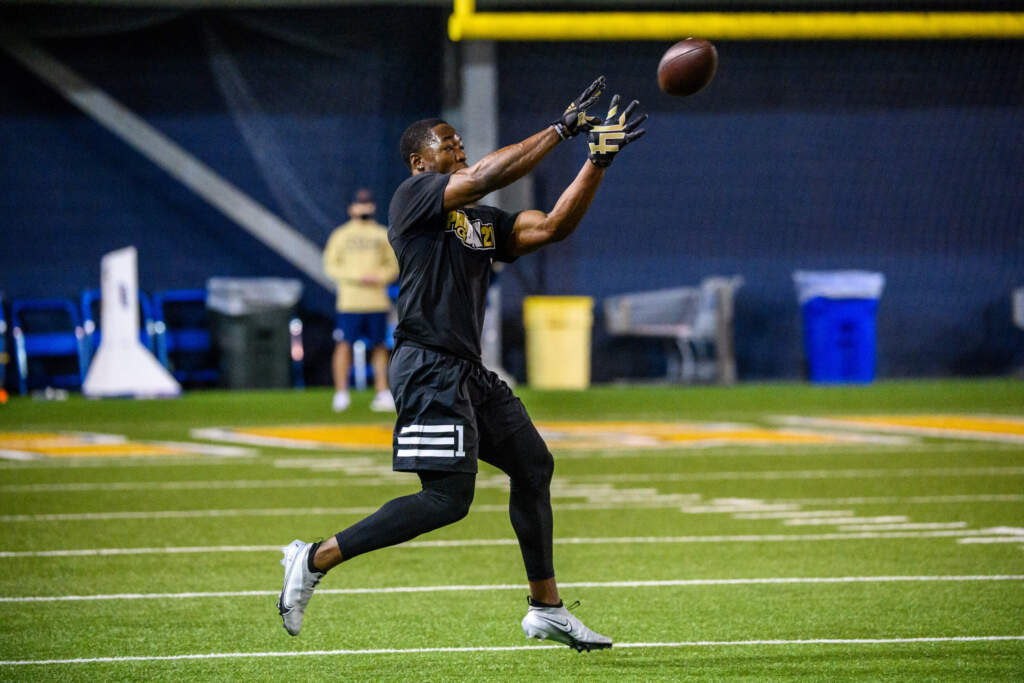 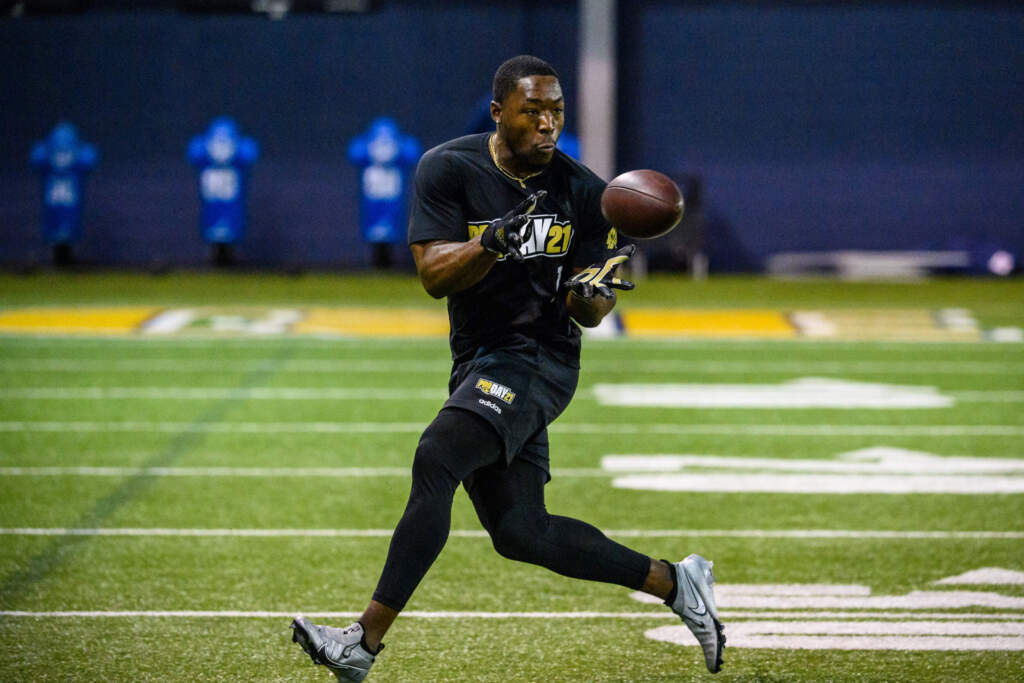 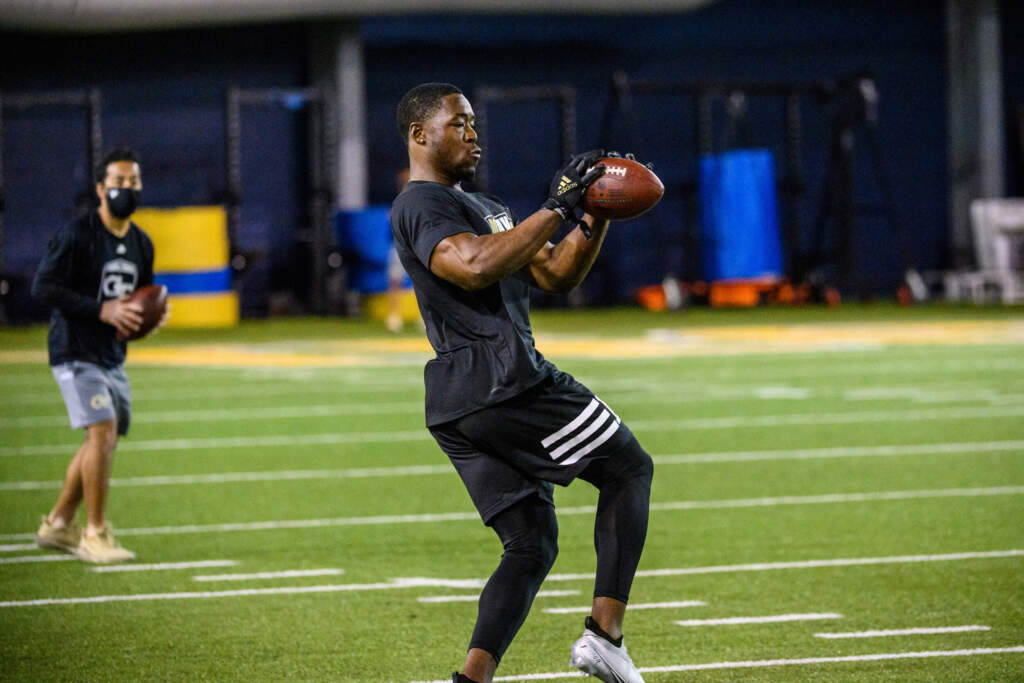 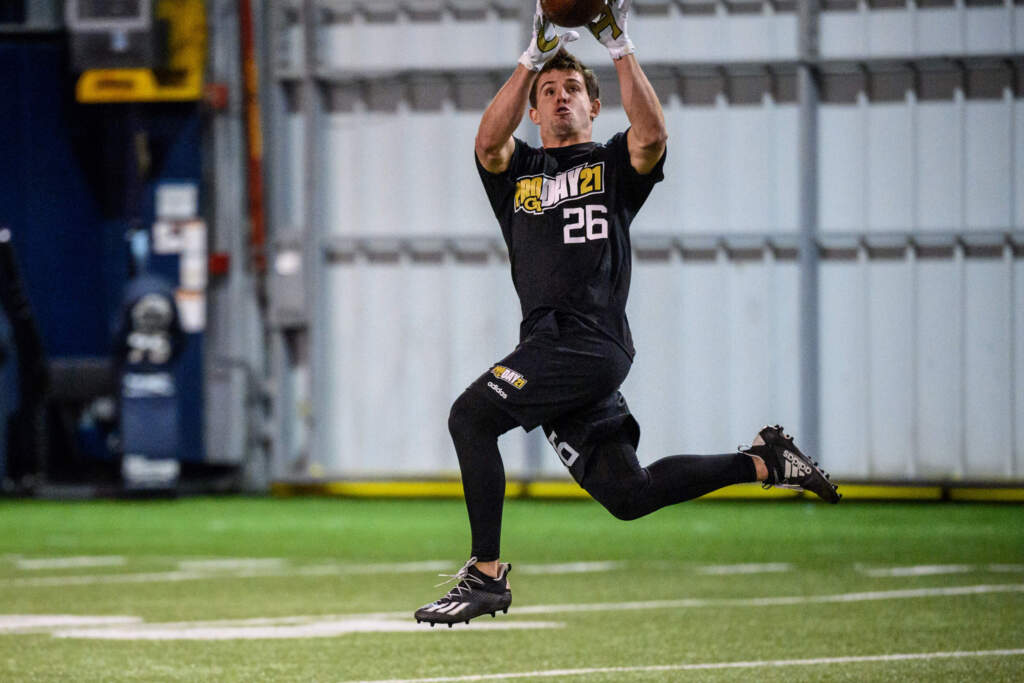 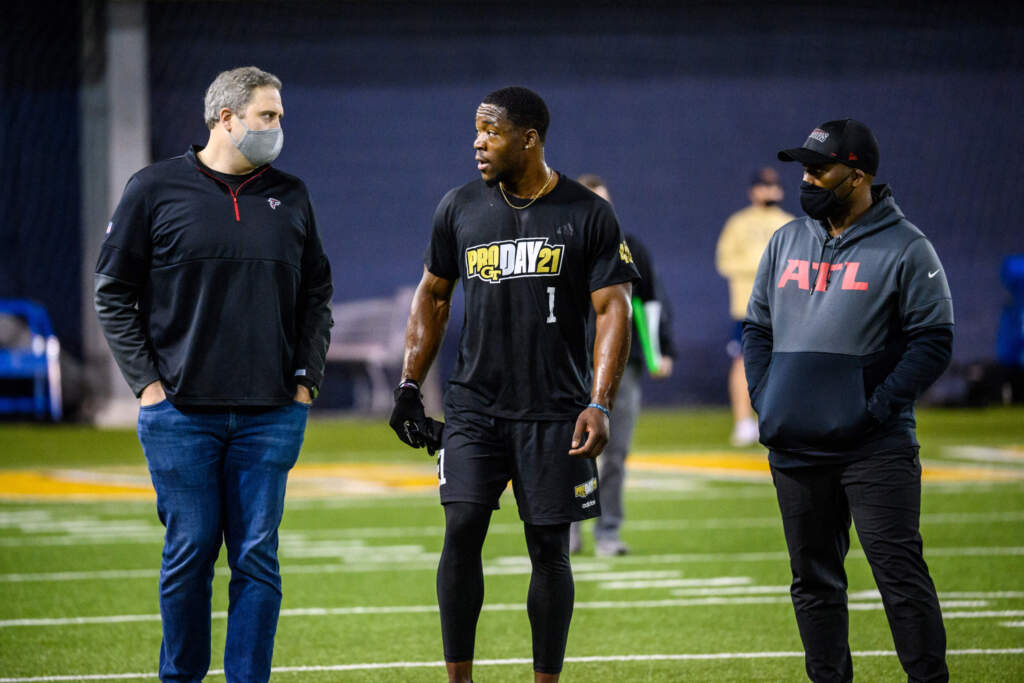 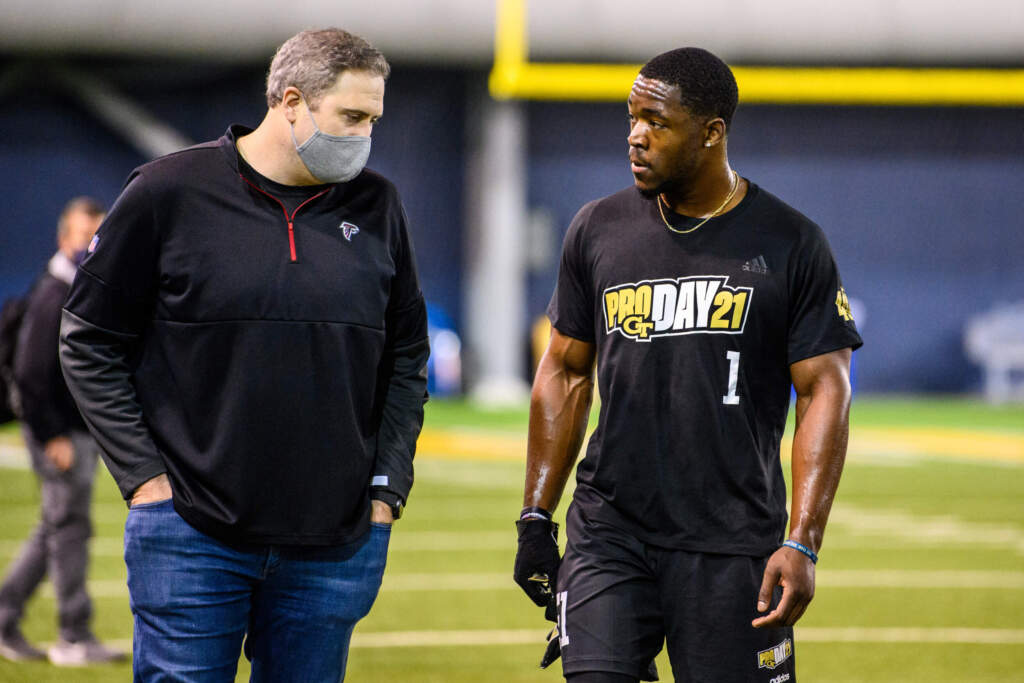 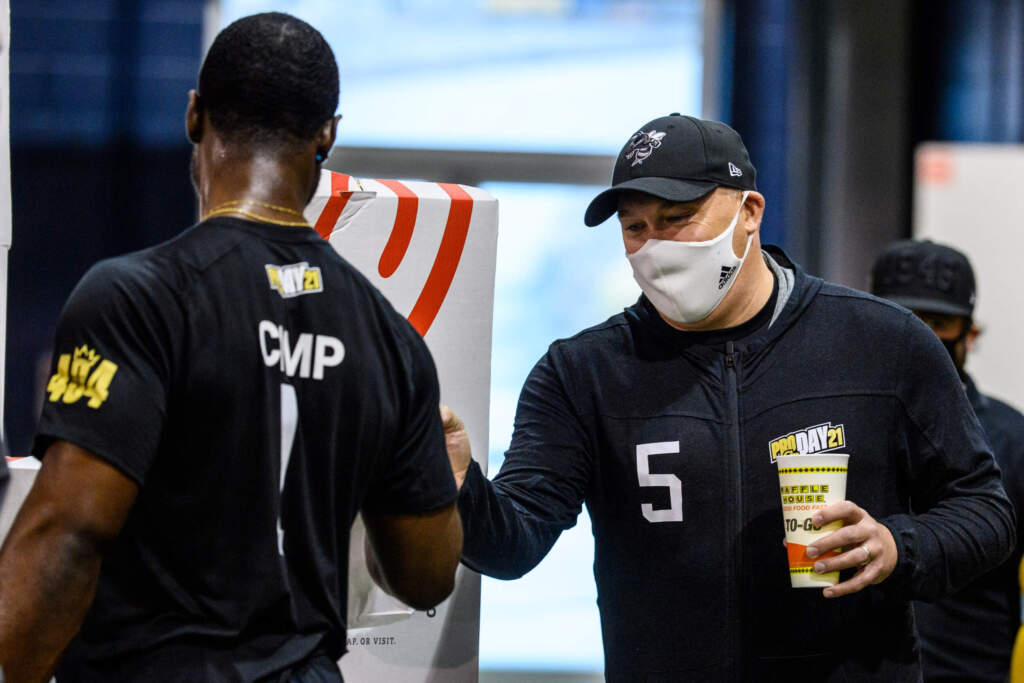 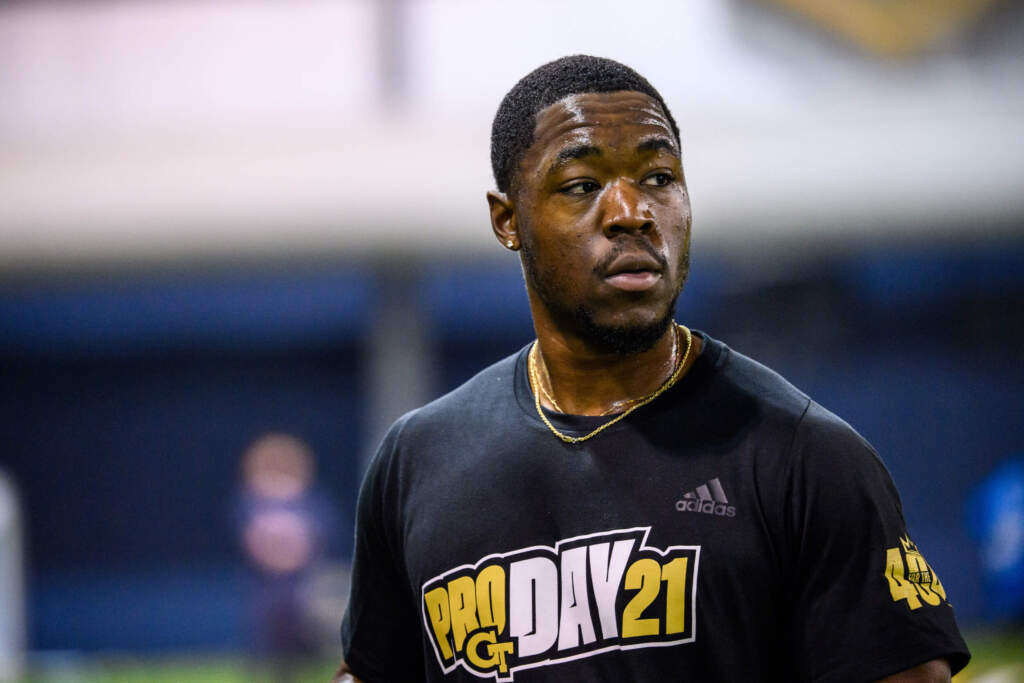 Harvin and Camp wowed those in attendance, a group that included new Atlanta Falcons head coach Arthur Smith. Harvin punted 35+ times, and also displayed his ability to hold for field goals and PATs, as well as throw out of a punt formation. Measuring 6-2 and weighing in at 226 pounds, Camp ran the 40-yard dash in a sizzling 4.43 seconds and reached 39.5 inches on the vertical jump. He also bench-pressed 225 pounds a whopping 30 times, which would have shattered the record for a wideout at the NFL Combine, which is 27.

Georgia Tech’s other representatives included defensive back Jaytlin Askew and wide receiver Josh Blancato. Looking to follow in the footsteps of former Yellow Jacket Nathan Cottrell, who turned his special-teams prowess at Georgia Tech into a roster spot with the Jacksonville Jaguars in 2020, both Askew (4.50) and Blancato (4.49) ran their 40-yard dash in 4.5 seconds or less.

Tech linebacker David Curry was measured on Tuesday (6-1, 227 pounds) but, due to a minor injury, will showcase his skills for NFL personnel at a later date.