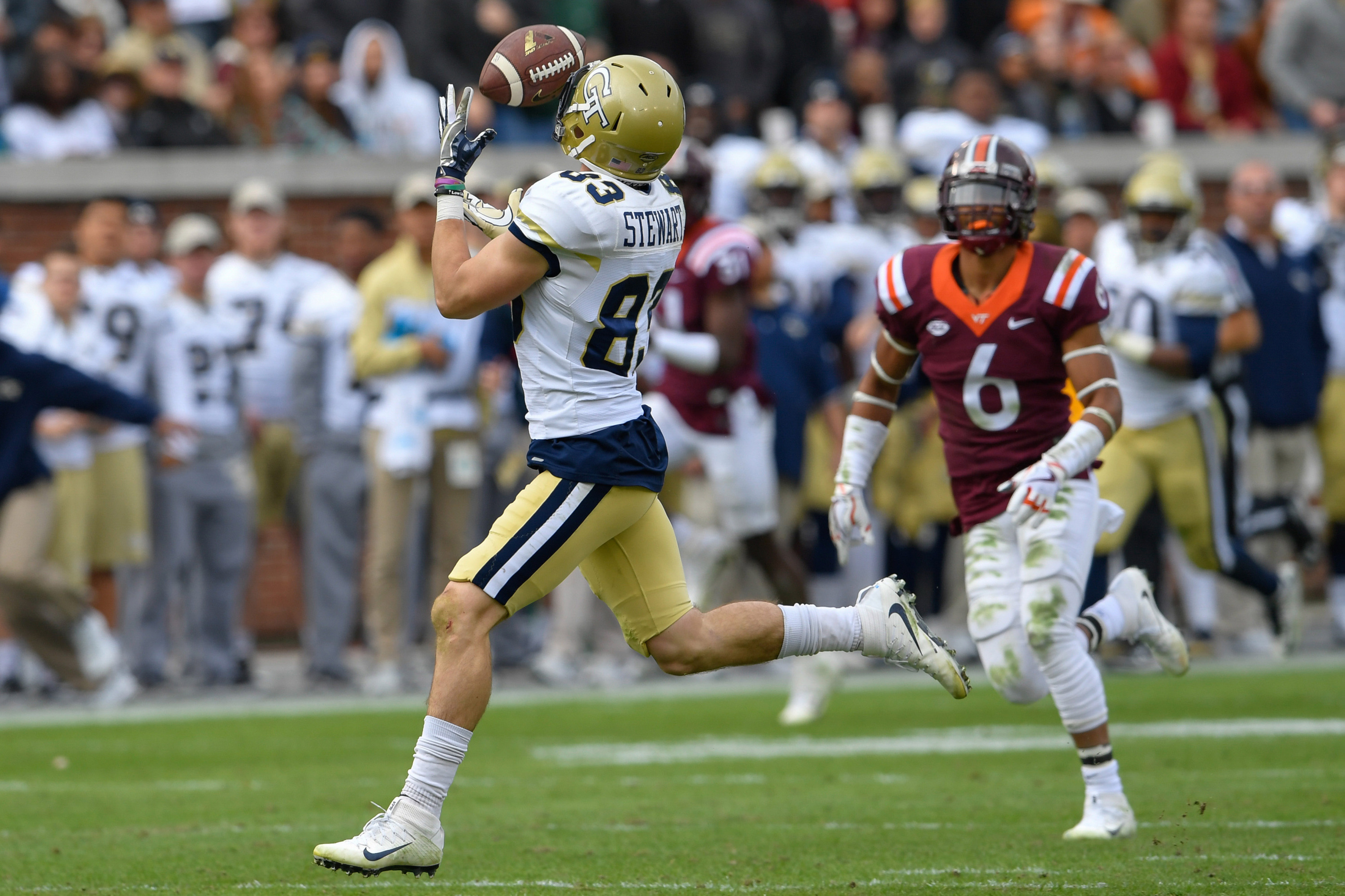 • Needing three wins in its final five games to become bowl eligible for the 20th time in 22 seasons, Georgia Tech opens the home stretch of its 2018 regular season on Thursday night at Virginia Tech.

• Georgia Tech is in search of its third-straight win over Virginia Tech. The Yellow Jackets topped No. 18 VT, 30-20, in 2016 in Blacksburg, Va. and followed that up with a 28-22 victory over the 17th-ranked Hokies last season in Atlanta.

• Georgia Tech has also come away victorious in each of its last two games at Virginia Tech. The Jackets are looking to become the first visiting team to win three-straight games at VT’s Lane Stadium since Miami (Fla.) claimed victories in its first three trips to Blacksburg — 1967, 1982 and 1992.

• It’ll be a matchup of strengths when Georgia Tech’s defense squares off against Virginia Tech’s offense. While the Yellow Jackets’ defense ranks 14th nationally in forced turnovers, the Hokies’ offense is tied for the nation’s fifth-fewest turnovers lost with just six giveaways in six games.

• In its three wins this season, Georgia Tech has turned the ball over a total of three times (1.0 per game – although all three came in the season-opening win over Alcorn State). In their four losses, the Yellow Jackets have turned the ball over nine times (2.25 per game).