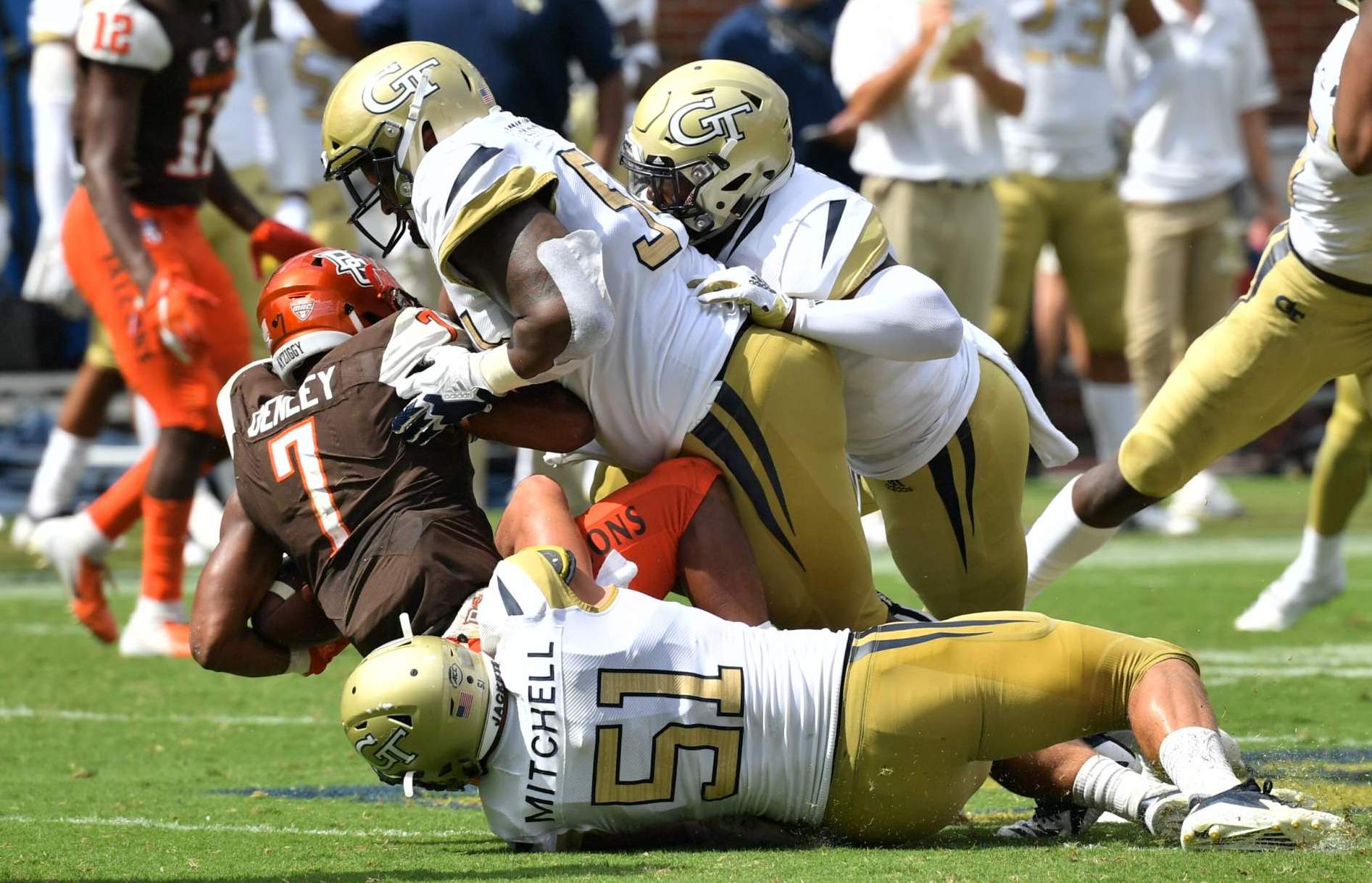 • Having snapped a three-game overall losing streak with a convincing 63-17 win over Bowling Green last Saturday, Georgia Tech sets its sights on ending a seven-game skid in games played away from home when it visits Louisville for a nationally televised Atlantic Coast Conference battle on Friday night.

• Georgia Tech has dominated its rotating opponents from the ACC Atlantic Division under head coach Paul Johnson. Since Johnson’s arrival at Georgia Tech in 2008, the Yellow Jackets are 14-1 against rotating opponents from the Atlantic Division — 3-0 vs. Boston College, 3-0 vs. Florida State, 2-0 vs. Maryland, 2-1 vs. NC State, 1-0 vs. Syracuse and 3-0 vs. Wake Forest.

• This week’s game marks only the 11th time in school history and the second time in the last 50 years that Georgia Tech has played a regular-season game on a Friday.