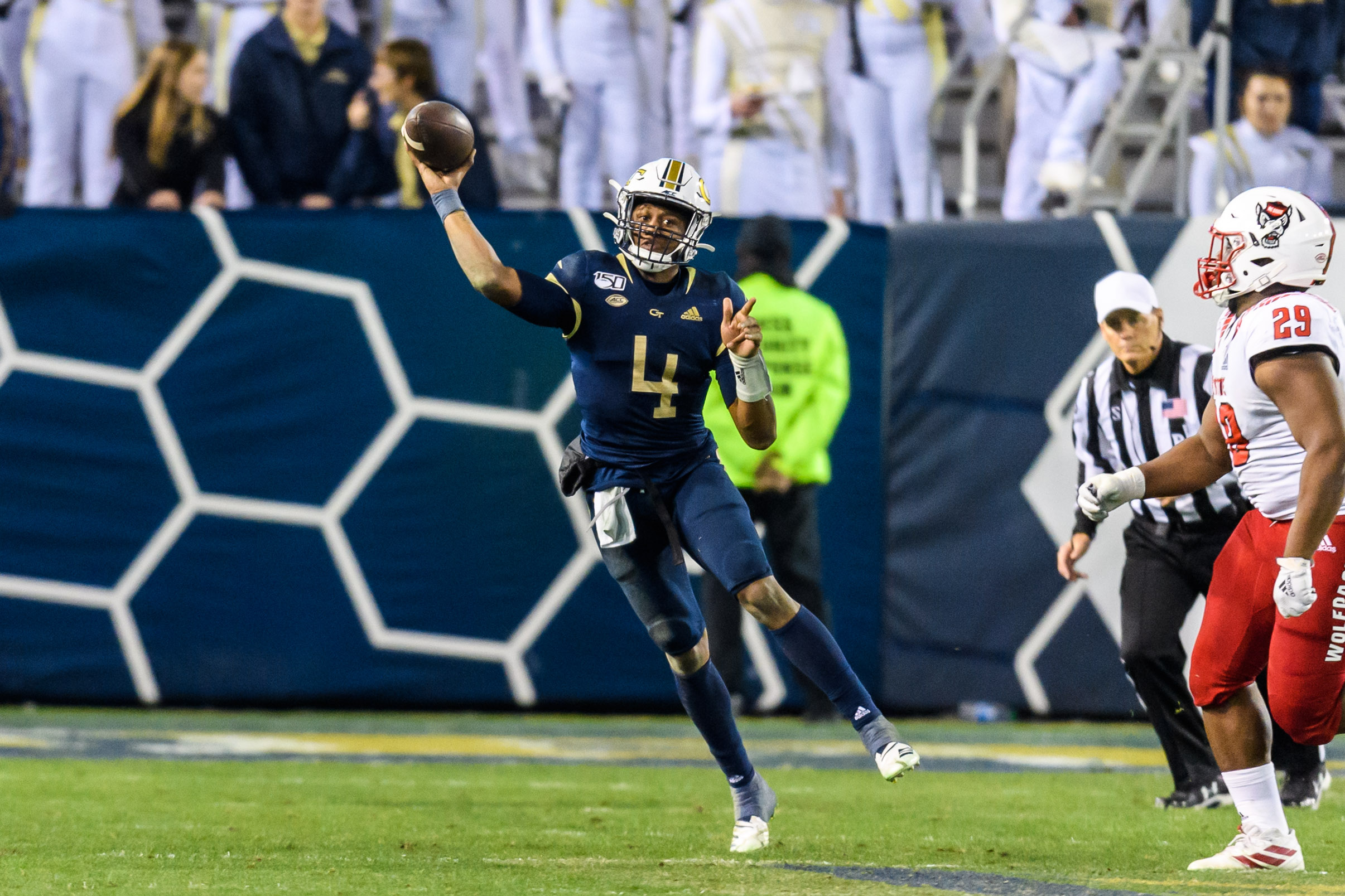 Georgia Tech redshirt freshman QB James Graham has 11 touchdown passes this season, which is just one shy of the Georgia Tech freshman record of 12, set by Shawn Jones in 1989. With 1,124 passing yards, Graham is the first Tech quarterback to throw for 1,000 yards in a single season since Justin Thomas (1,559 yds.) and first GT freshman to accomplish the feat since Reggie Ball in 2003 (1,996 yds.).

• Georgia Tech closes its season on Saturday when it hosts archrival Georgia for the 114th edition of Clean, Old-Fashioned Hate at Bobby Dodd Stadium.

• Georgia Tech comes into the season finale riding the momentum of a 28-26 win over NC State in its final Atlantic Coast Conference game of the season last Thursday night at Bobby Dodd Stadium. The Yellow Jackets raced out to a 21-3 halftime lead and, highlighted by a career-high-tying 141 rushing yards from sophomore running back Jordan Mason, racked up a season-high 395 yards of total offense in the victory.

• The Georgia Tech-Georgia series is one of major college football’s oldest and most-played rivalries. Only 12 NCAA Division I FBS rivalries began before Georgia Tech and Georgia played for the first time in 1893 and only 17 FBS rivalries have been played more often than the 113 previous editions of “Clean, Old-Fashioned Hate.”