RALEIGH, N.C. – Missing 10 players from its “Above The Line” chart, Georgia Tech football outgained NC State by a 412-397 margin but couldn’t overcome a slow start in a 23-13 loss to the eight-win Wolfpack on Saturday night at Carter-Finley Stadium.

Georgia Tech (3-6, 3-5 ACC) was outgained 91-26 in the first quarter and fell behind 10-0 just one play into the second period. The Yellow Jackets went on to outgain the Wolfpack, 386-286, the rest of the way and pulled within one score twice — first at 10-3 on true freshman quarterback Jeff Sims’ career-long 34-yard touchdown run in the second quarter, then at 20-13 on the second of true freshman place kicker Gavin Stewart’s first two field goals of his career in the fourth quarter — but fell short of knocking off NC State (8-3, 7-3 ACC),  which concluded its regular season with four-straight wins and finished 5-1 at home.

Despite only having three ATL defensive ends and four safeties/nickel backs available for the contest, Tech held NC State to nearly nine points below its season average of 31.9 per game.

Georgia Tech has a short turnaround to its final home game of the season, Thursday night versus Pitt. Kickoff is set for 7 p.m. at Bobby Dodd Stadium (TICKETS). 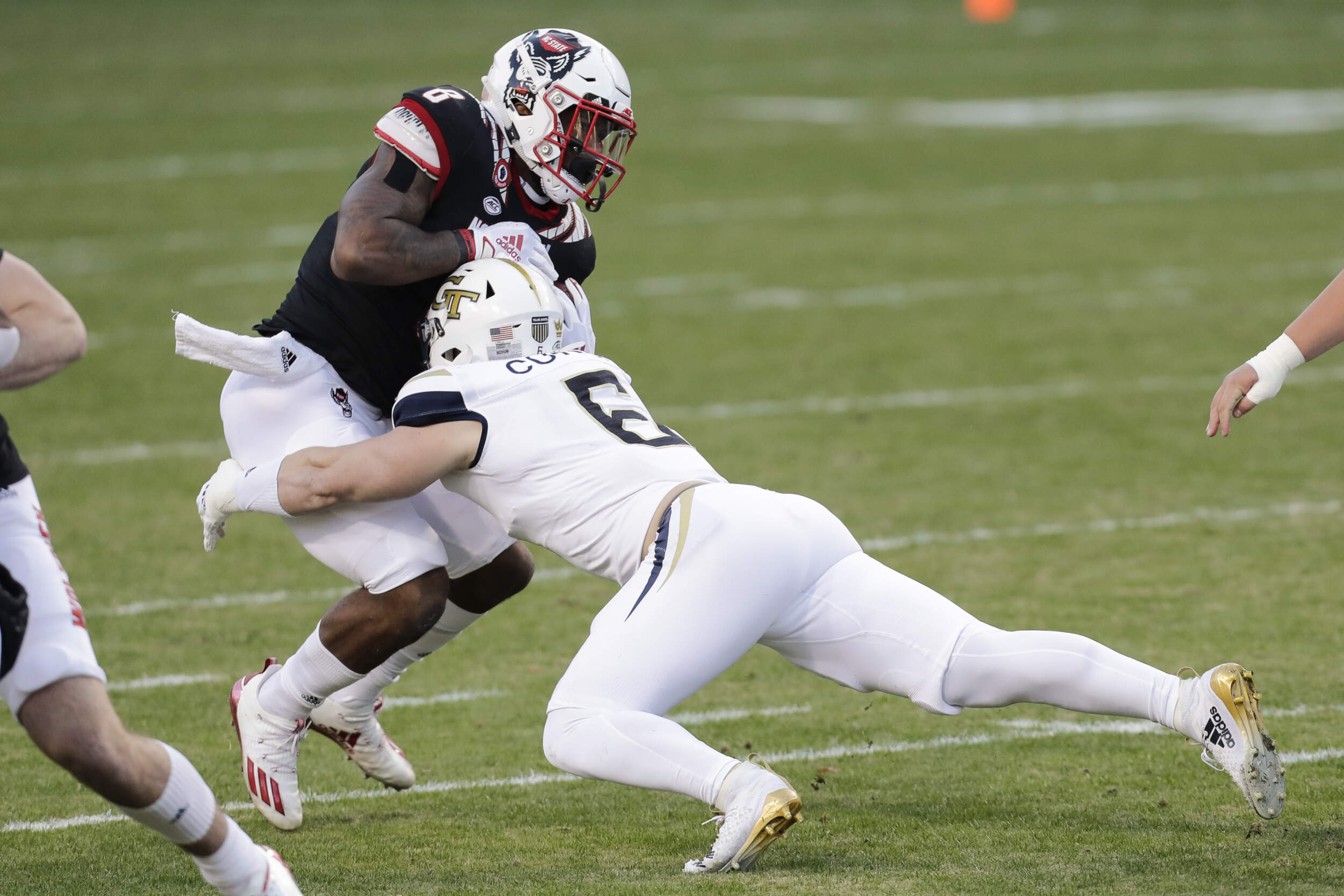 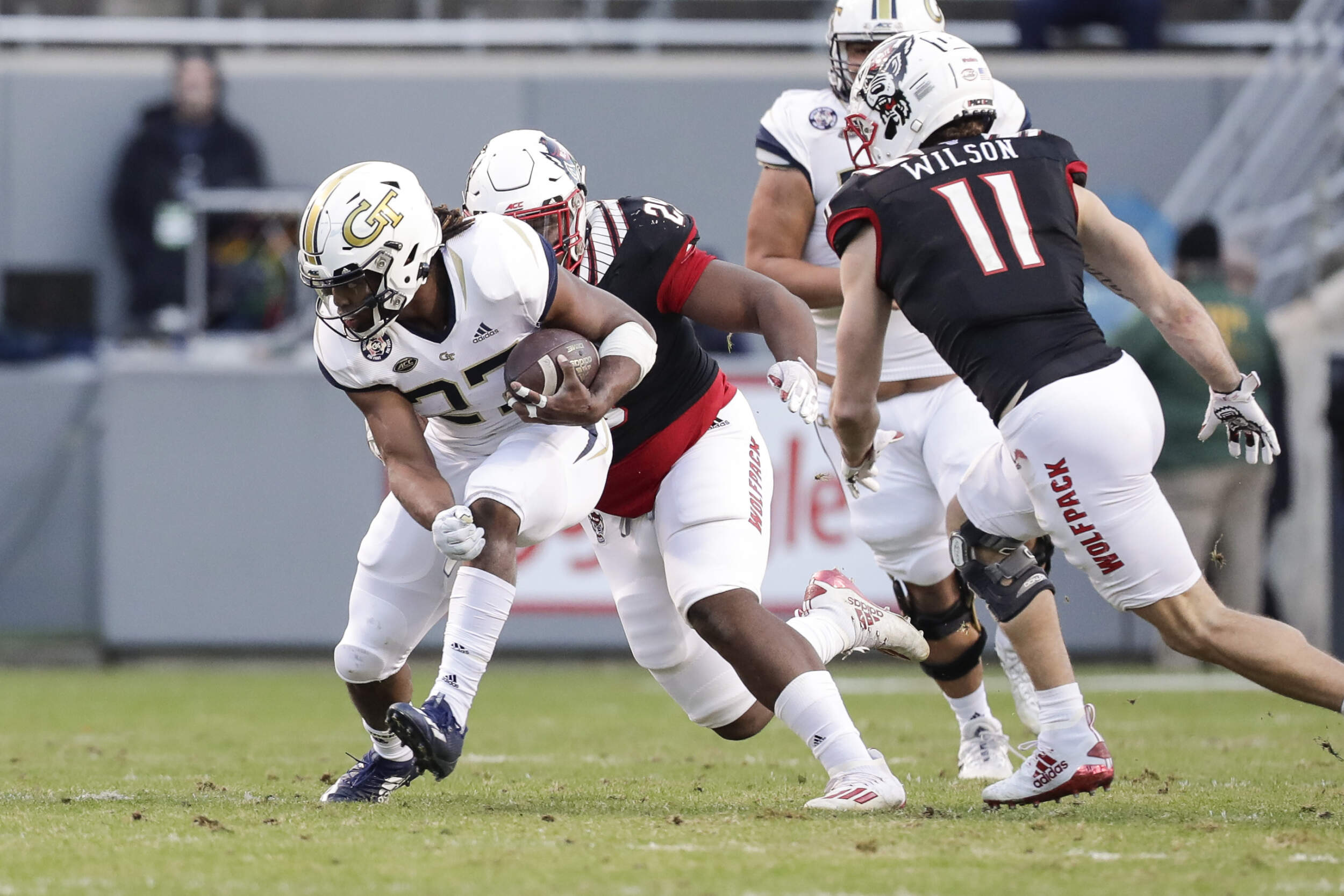