A major part of the Yellow Jackets’ summer workouts has been devoted to developing more scoring ability from those individuals, and assistant coach Anthony Wilkins has spent countless hours with groups of those perimeter players working with and against each other on the court. Here’s a look at his work with sophomore Michael Devoe.

The Orlando, Fla., guard was Tech’s third-leading scorer as a freshman, averaging 9.7 points per game, while hitting 39.3 percent of his three-point attempts and 71 percent from the foul line. He ranked No. 2 on the team in assists and steals. 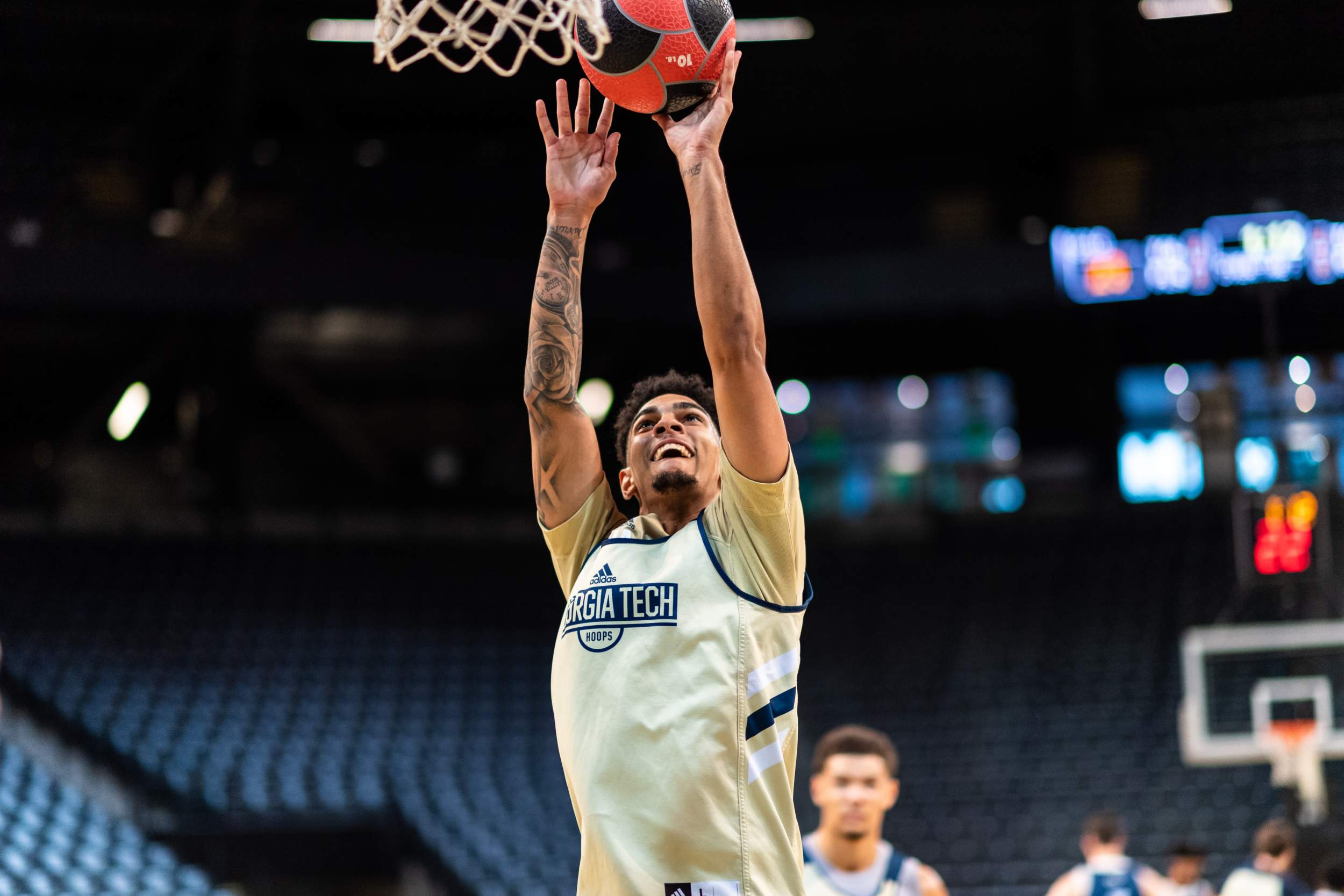 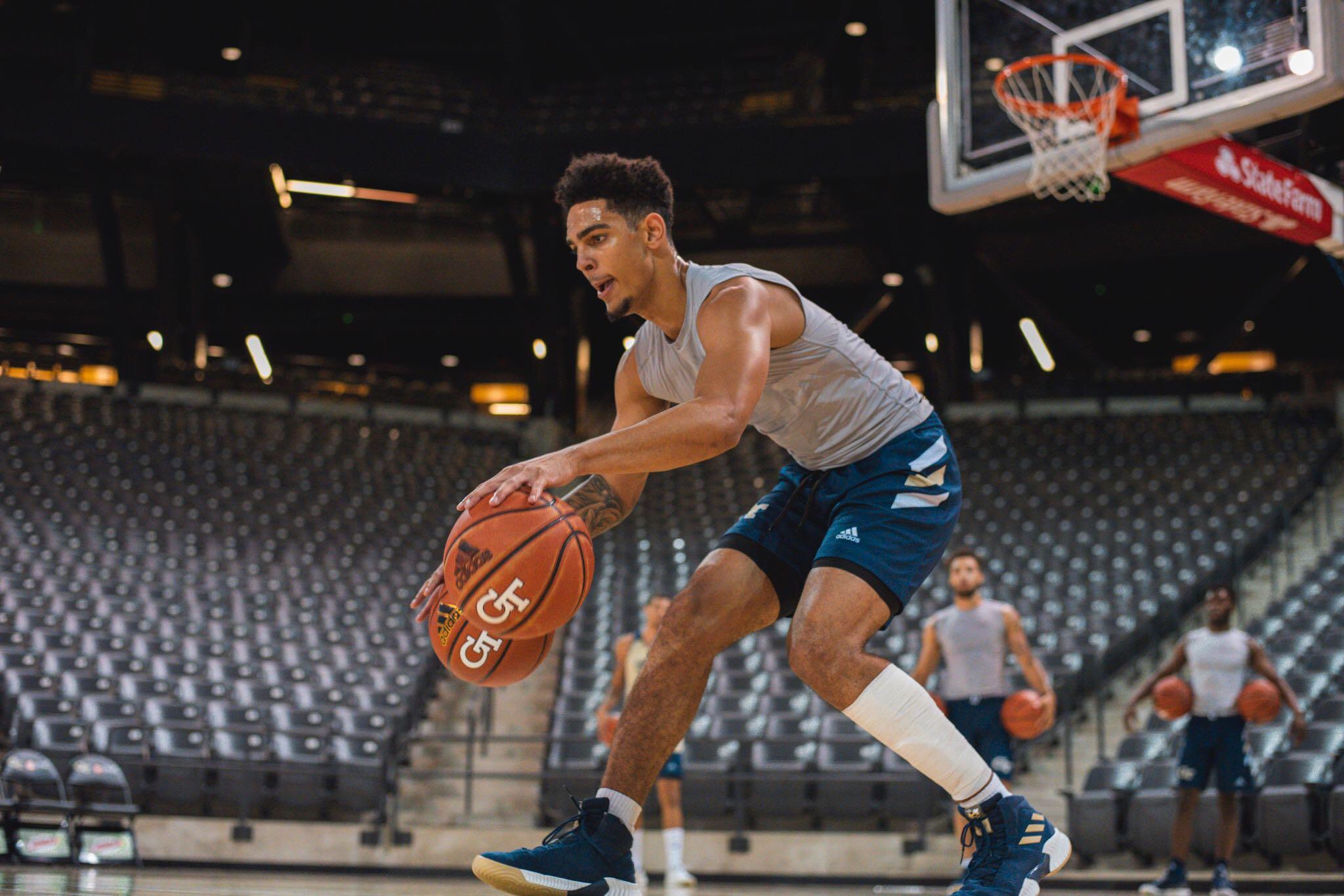