With the beginning of the summer term, Georgia Tech’s basketball team got back to work, eight hours a week, focusing on individual offensive improvement and skill development as the Yellow Jackets prepare for the 2019-20 season.

Head coach Josh Pastner breaks down the objectives the Jackets will have throughout the summer.

Pastner welcomes back the Yellow Jackets’ top three scorers from the 2018-19 season – Jose Alvarado, James Banks III and Michael Devoe – who accounted for 48.4 percent of its points, 41.6 percent of its rebounds and 47.2 percent of its minutes.

Also returning are fast-rising 6-9 junior forward Moses Wright, who finished the season with 25 points against Notre Dame in the ACC Tournament, and 6-7 sophomore sharpshooter Kristian Sjolund. Altogether, Tech returns eight of its top 11 players, who combined for 73.2 percent of its points, 66.4 percent of its points and 73.7 percent of its minutes. Those eight players combined to start 123 games.

To help get ready for the upcoming season, the Yellow Jackets are taking an eight-day trip to Spain in August, where they will face some of the country’s top competition, and are allowed 10 days of full practice to prepare for the trip. 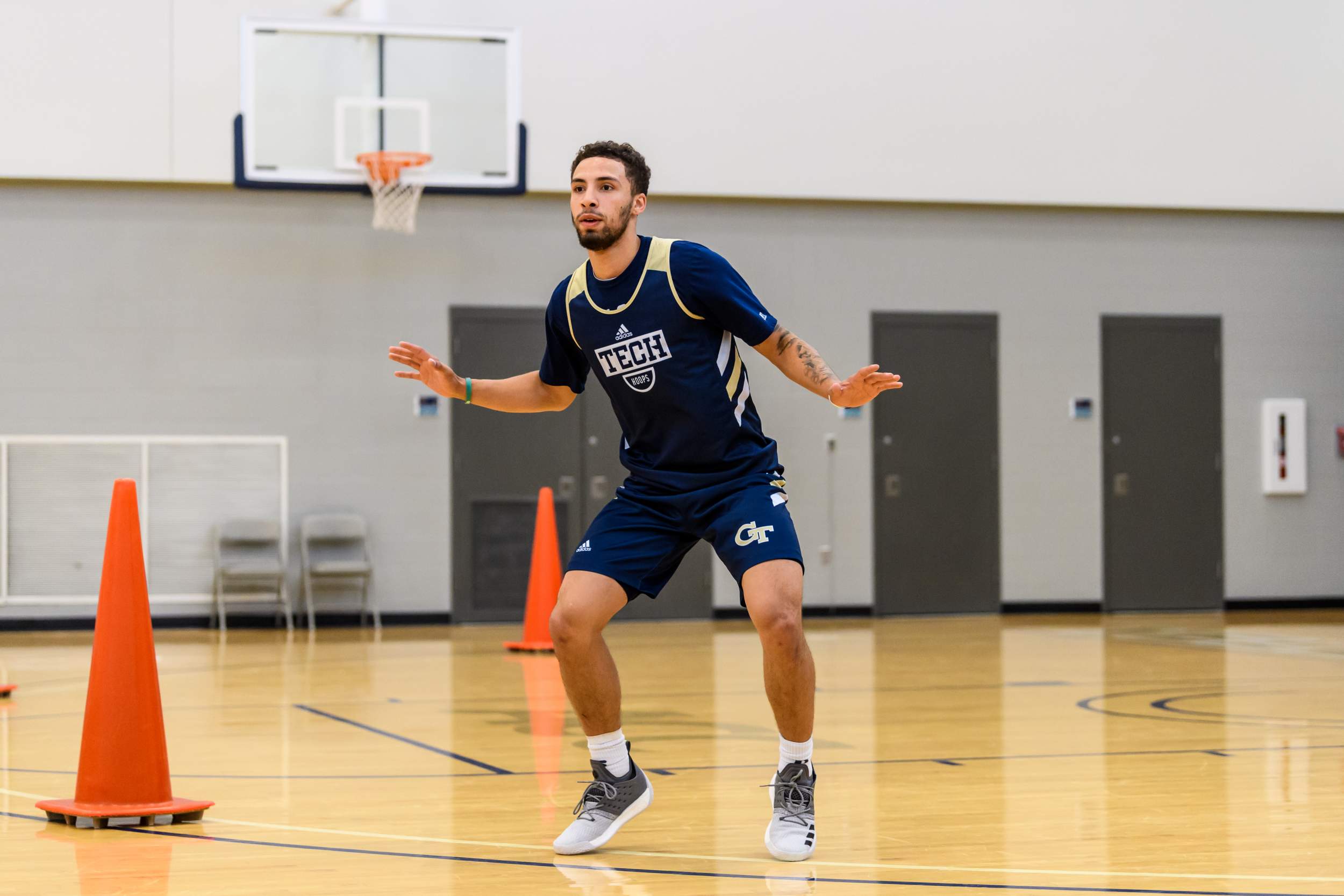