After playing fewer than 50 games in two seasons at Texas, James Banks got a baptism by fire in the ACC when he was granted immediate eligibility at Georgia Tech at the beginning of last season. The 6-9 center handled it well, finishing the season as the Jackets’ leading rebounder and second-leading scorer while pacing the ACC in blocked shots and earning a spot on the conference All-Defensive team.

Banks is looking to surpass that performance this summer and become the best center in the ACC, working hard on his offensive skill development with assistant coach Eric Reveno. Coach Rev, who developed Ben Lammers into an All-ACC center in 2017, explains the three areas of concentration he and Banks are focusing on.

Banks averaged 11.4 points and 7.1 rebounds in ACC games last season, while hitting 55 percent of his shots from the floor and swatting away 2.5 shots per game. He logged seven double-doubles and came within one point or rebound of three more. 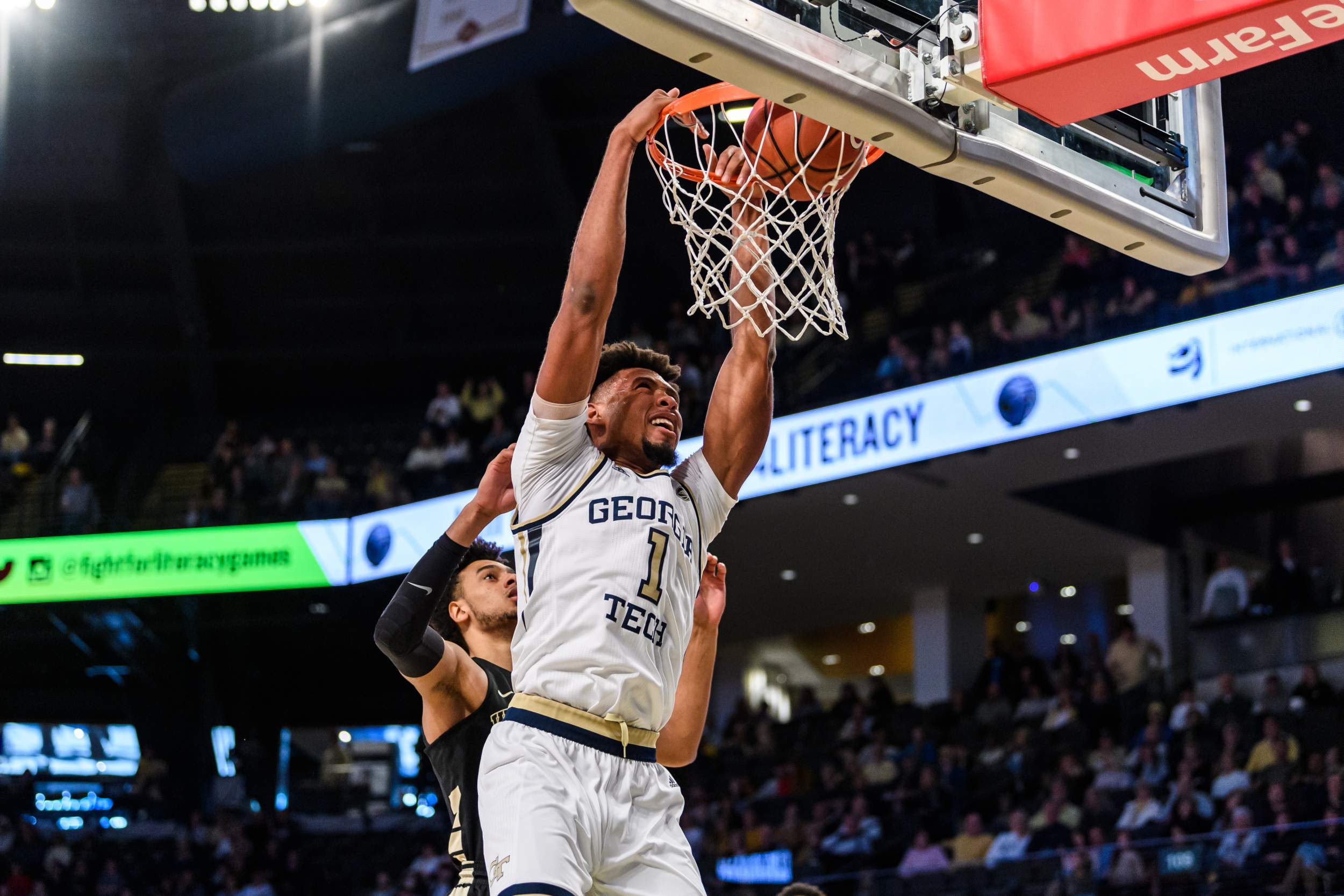