THE FLATS – Georgia Tech softball (5-0) earned a pair of weekly ACC honors as sophomore catcher Emma Kauf was named ACC Player of the Week and sophomore pitcher Blake Neleman was named ACC Co-Pitcher of the Week on Wednesday. The recognition marks the first time Kauf and Neleman have been honored.

“Emma and Blake were making strong freshmen campaigns when COVID cut their season short last spring. Both of them came out this weekend and looked like they hadn’t missed a beat,” said coach Aileen Morales. “I’m beyond proud of how they competed! Emma was an opposing pitcher’s nightmare, doing serious damage offensively. Blake was on fire collecting a ton of strikeouts. She set a solid tone for us in the circle all three days.” 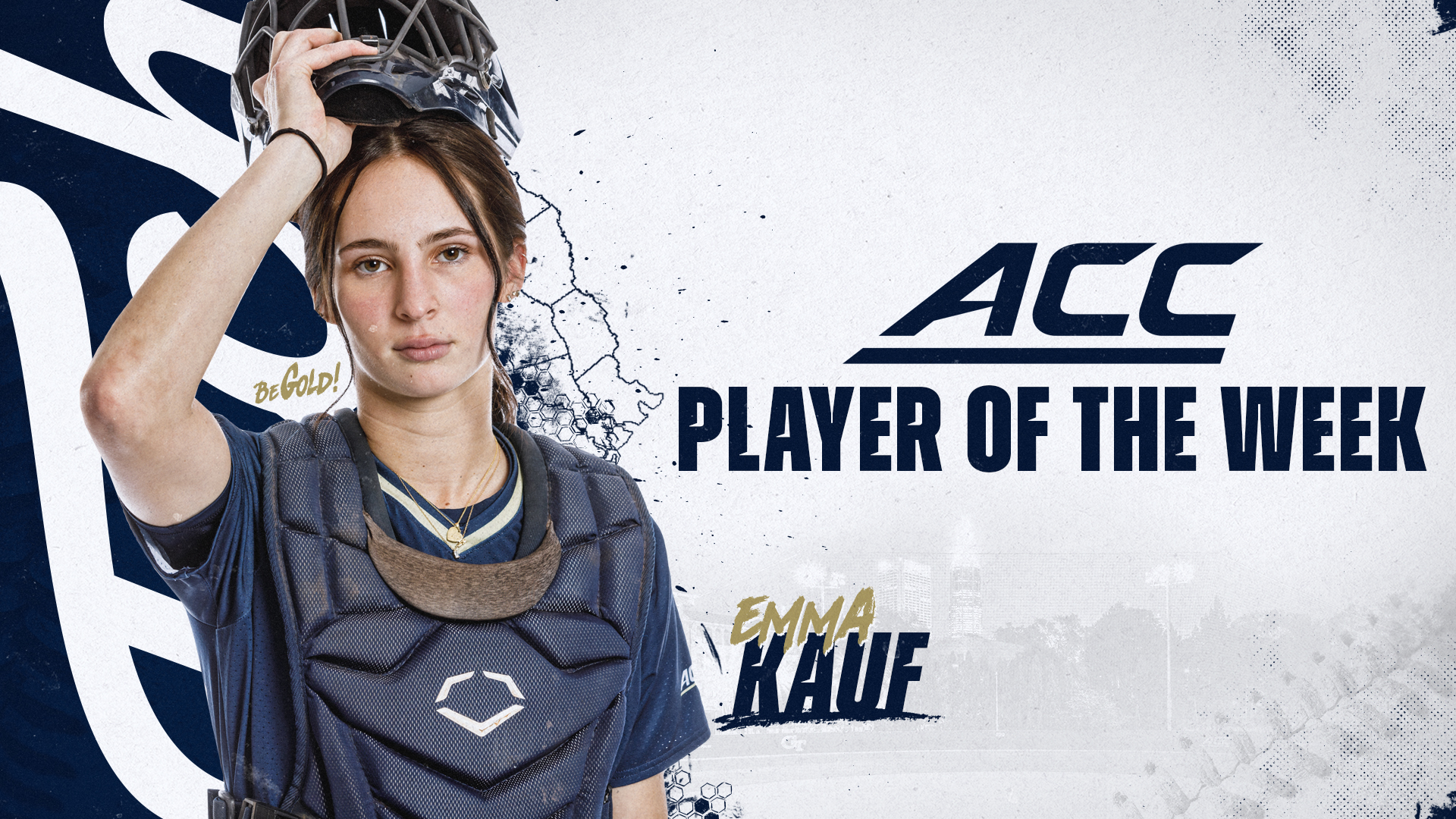 Kauf led the Jacket bats from the leadoff spot through the season’s opening weekend, batting above .500 in four of five games. The Lincoln, Neb. native is 9-for-13 at the dish, batting .692 on the season for the second-highest batting average in the ACC. Along with that, Kauf currently sits atop the conference in hits (9), doubles (4), total bases (19) and walks (6). The second-year catcher also has the second-highest mark in the league in runs scored (7), homeruns (2) and RBI (7) while ranking third in the conference in slugging percentage (1.462) and stolen bases (3). 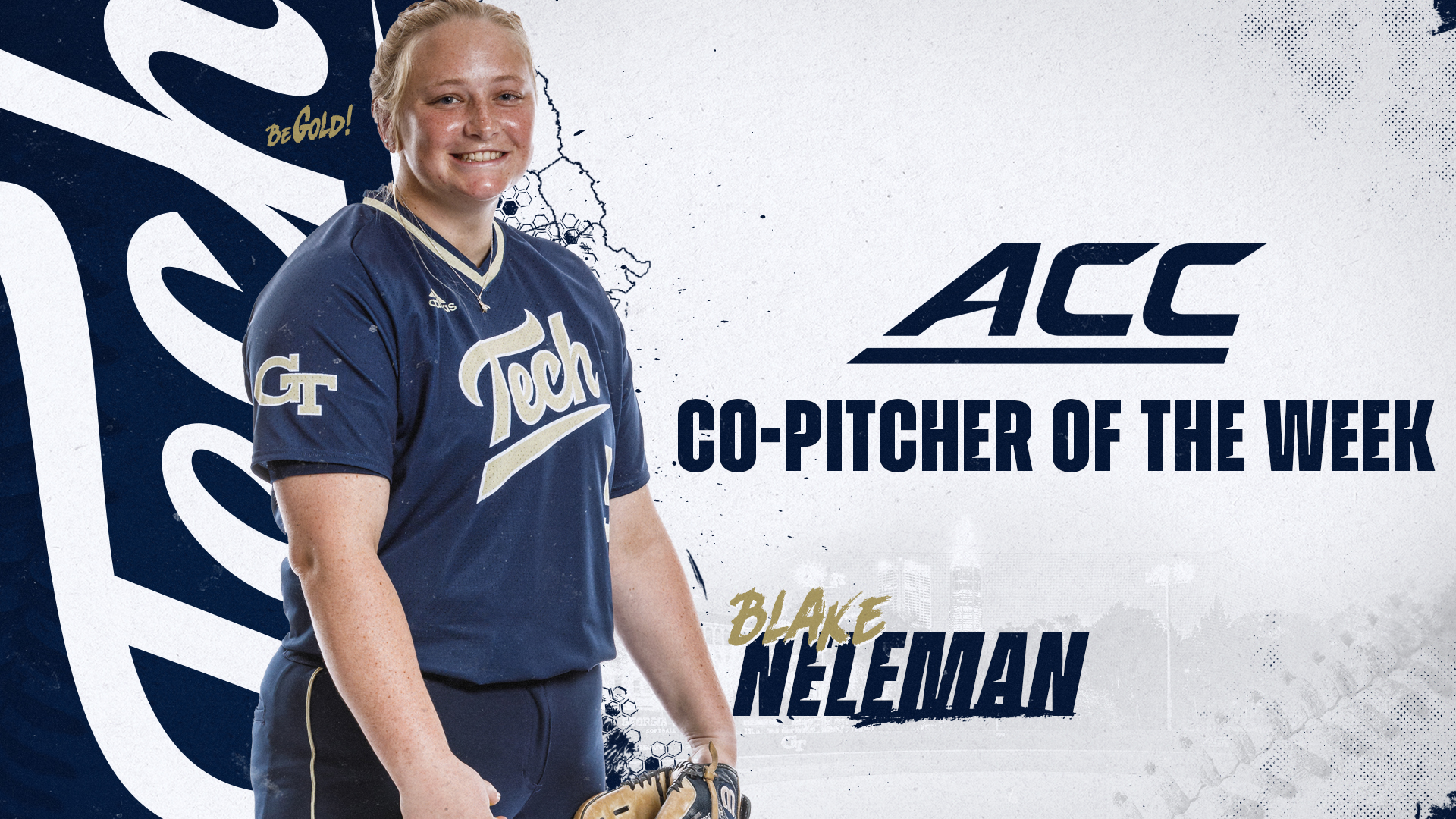 Neleman was also a major factor in Georgia Tech’s best start since 2013, leading the way in the circle tossing three complete games. The Marietta, Ga. native piled up 29 strikeouts through the weekend to lead the ACC and is tied for the most shutouts this season with two. The right hander posted a 0.41 ERA through 17 innings of work in the Buzz Classic, placing her second in ERA among conference marks. Neleman has also notched the most starts (3) and the most wins (3) in the league after giving up just one earned run through three games. In individual games, she tallied double digit strikeouts in two of her three starts on the weekend. Georgia Tech’s ace never allowed more than one hit in any given inning through three starts.

Georgia Tech will be back in action on Thursday, hosting No. 12 Florida State in a doubleheader with games at 11 a.m. and 1:30 p.m. The games will be televised on the ACC Network.