The Yellow Jackets rally past Boise State in the second half for an opening-round win at the Diamond Head Classic.

#BestofGT (December 25, 2019) – In Georgia Tech’s first Christmas Day game since 1926, the Yellow Jackets outscored Hawai’i 41-15 over the last 16 minutes of the game to capture a 70-53 victory Wednesday in the third-place game of the Hawaiian Airlines Diamond Head Classic at the Stan Sheriff Center.

Note of the game: Michael Devoe scored 18 points to lead three Georgia Tech players in double figures, while Moses Wright posted his third straight strong game in the tournament, scoring 16 points on 7-of-11 shooting for the Jackets, and was voted to the all-tournament team. 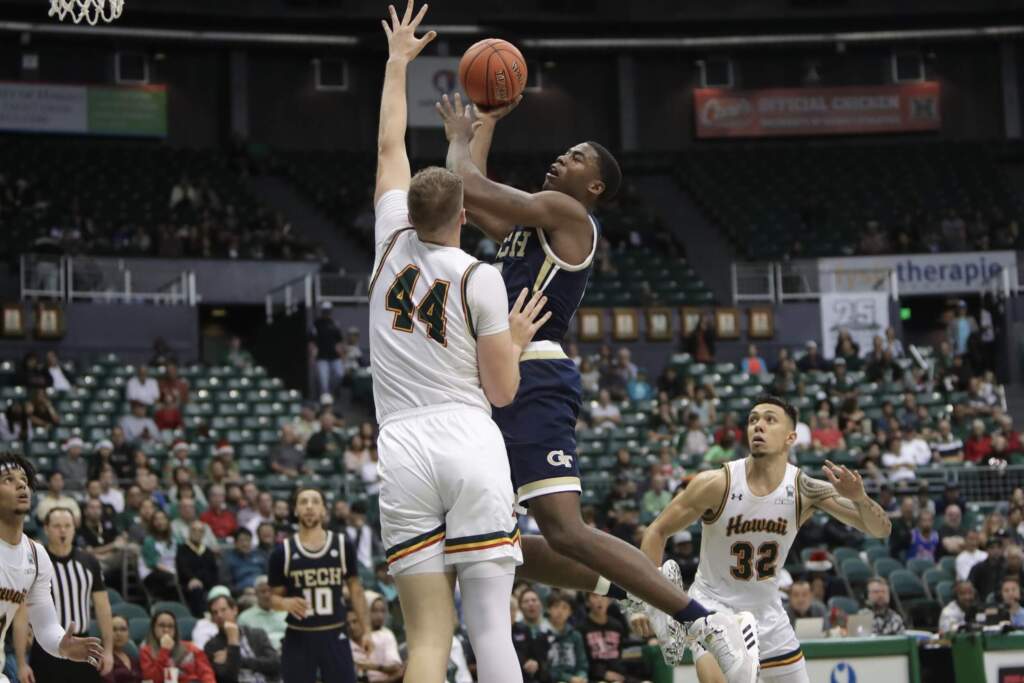 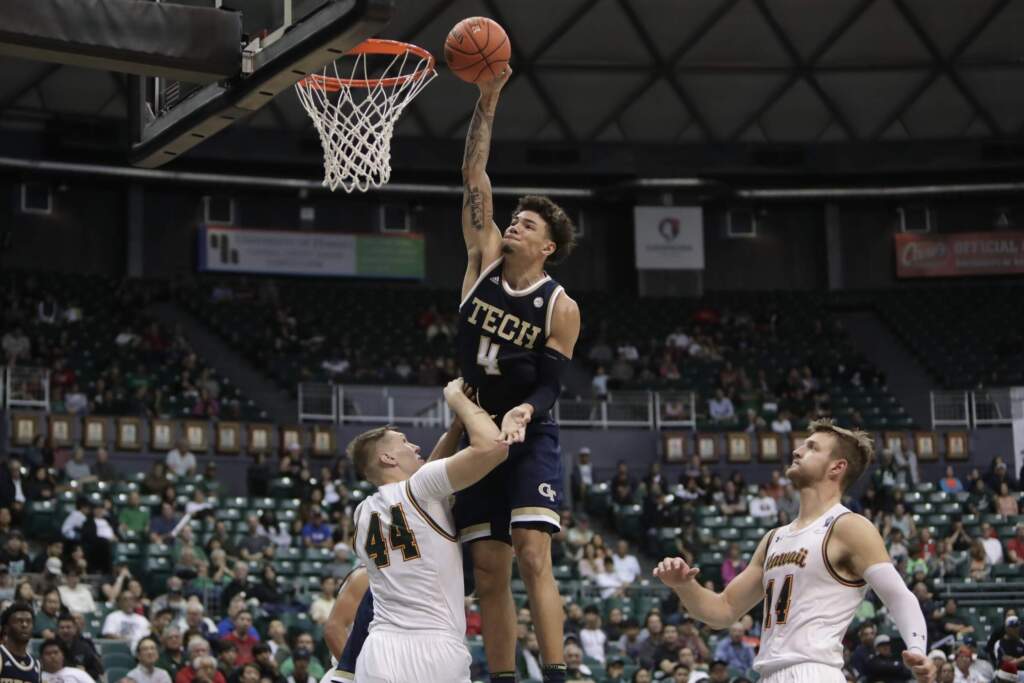 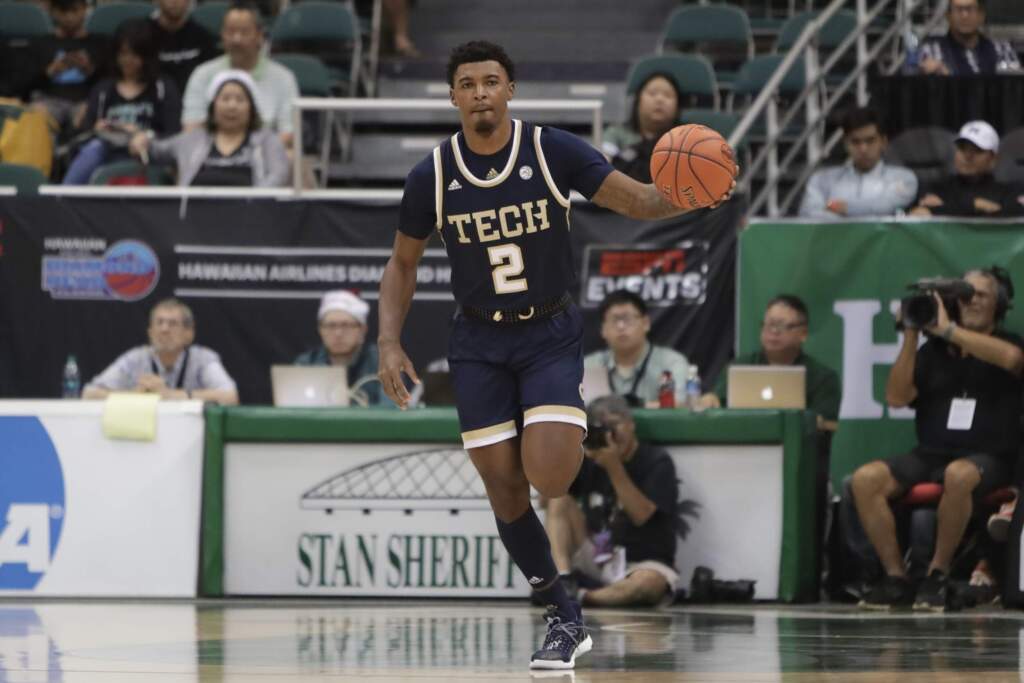 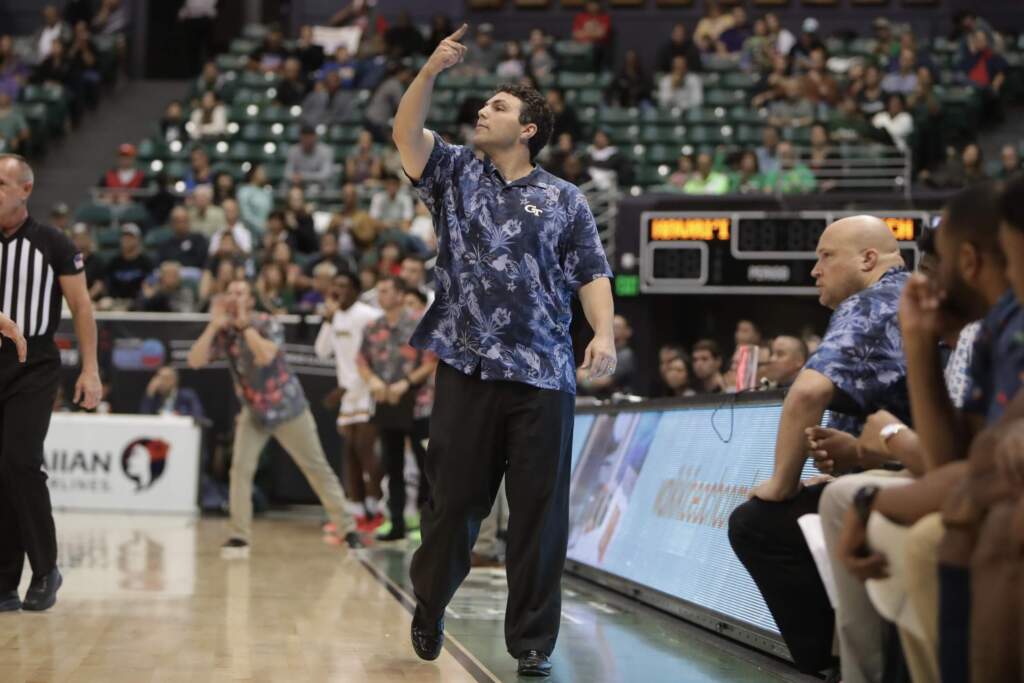 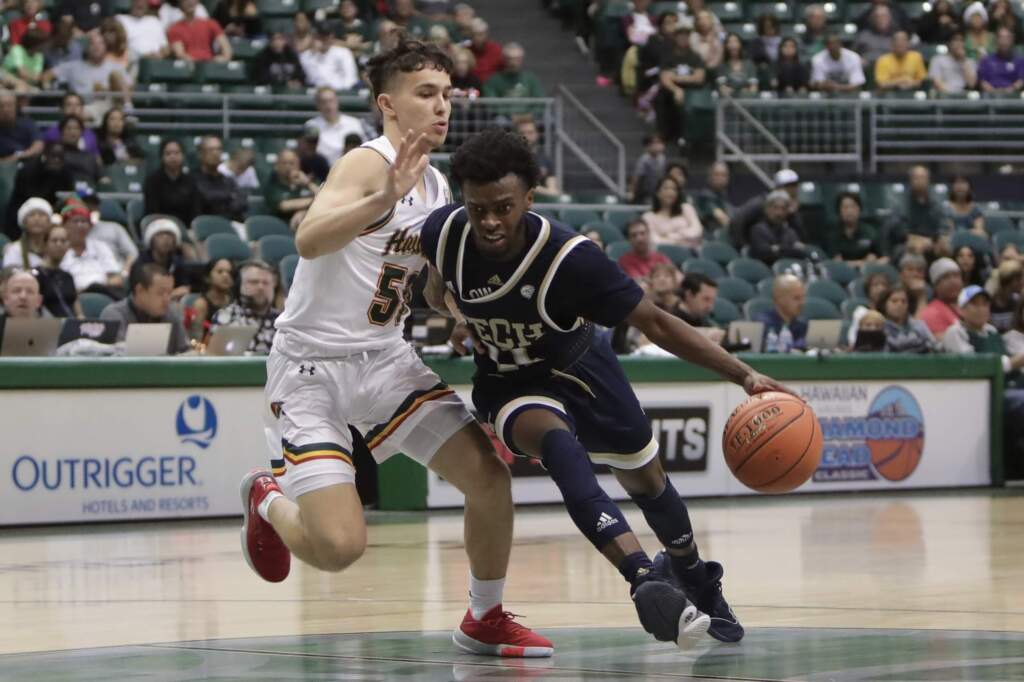 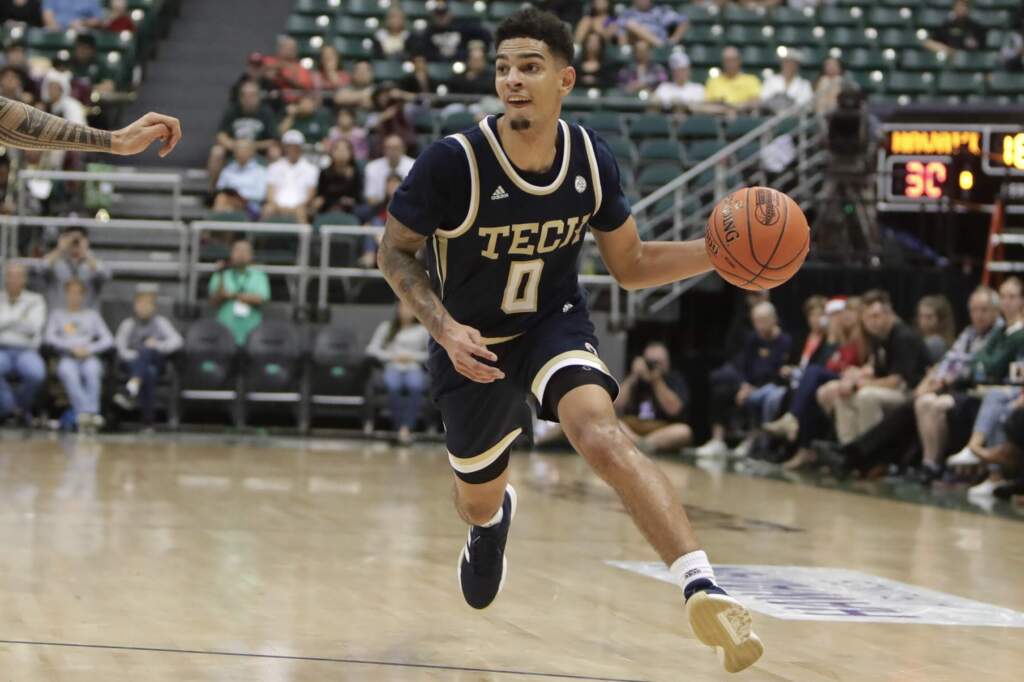 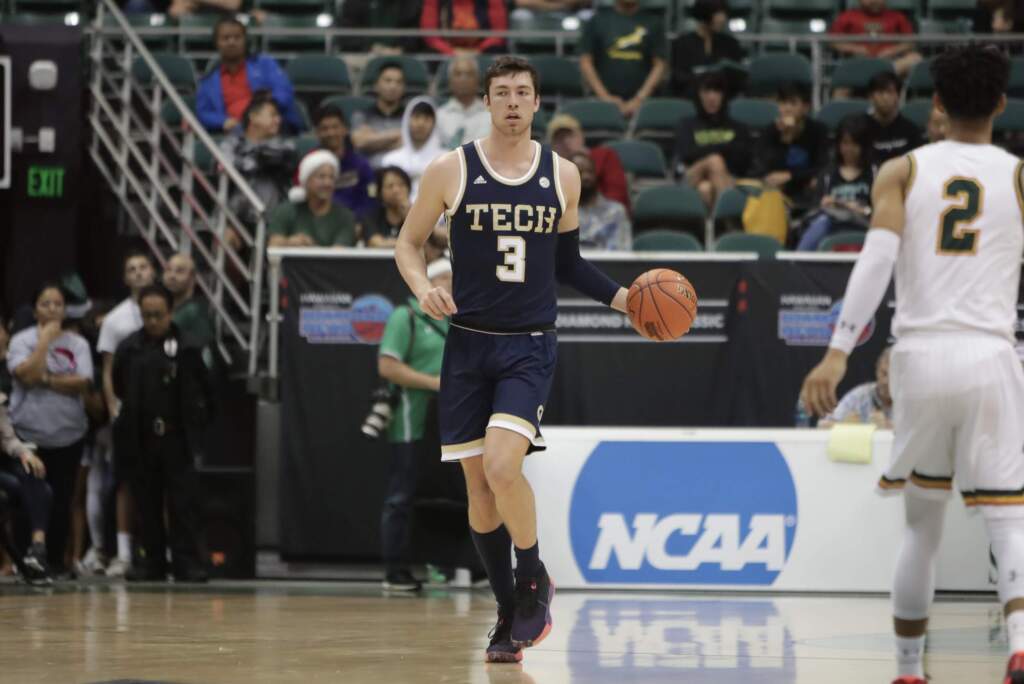 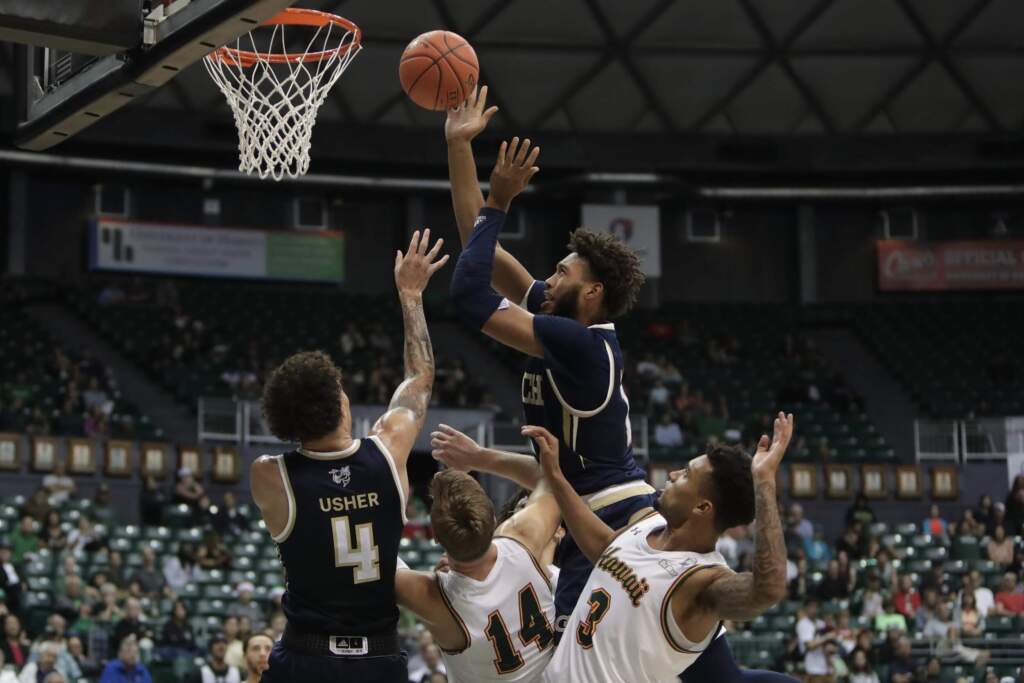 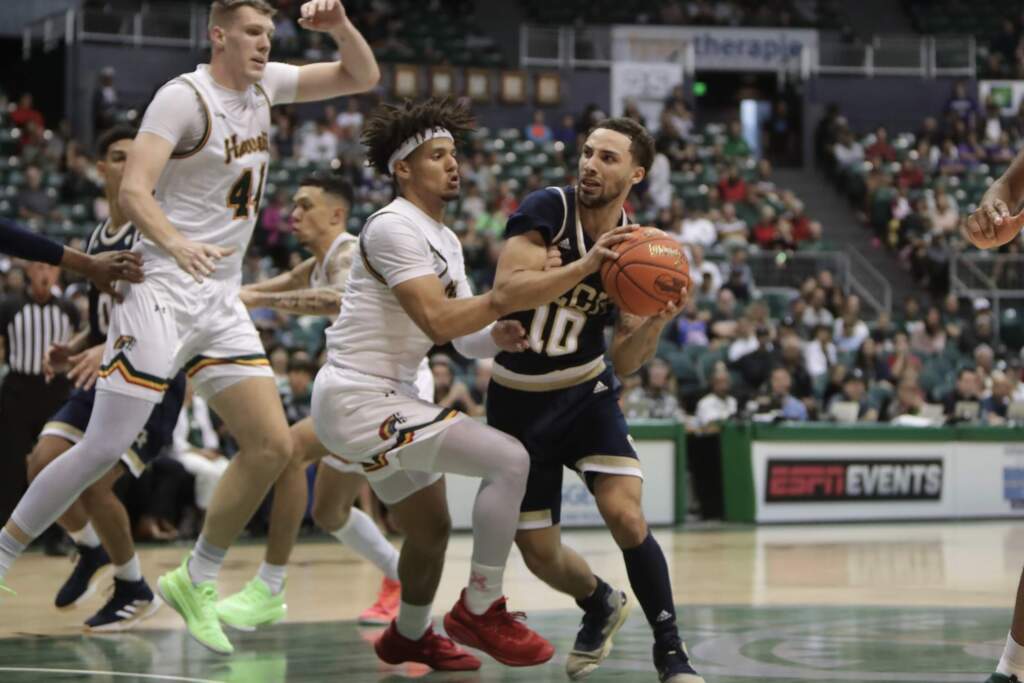 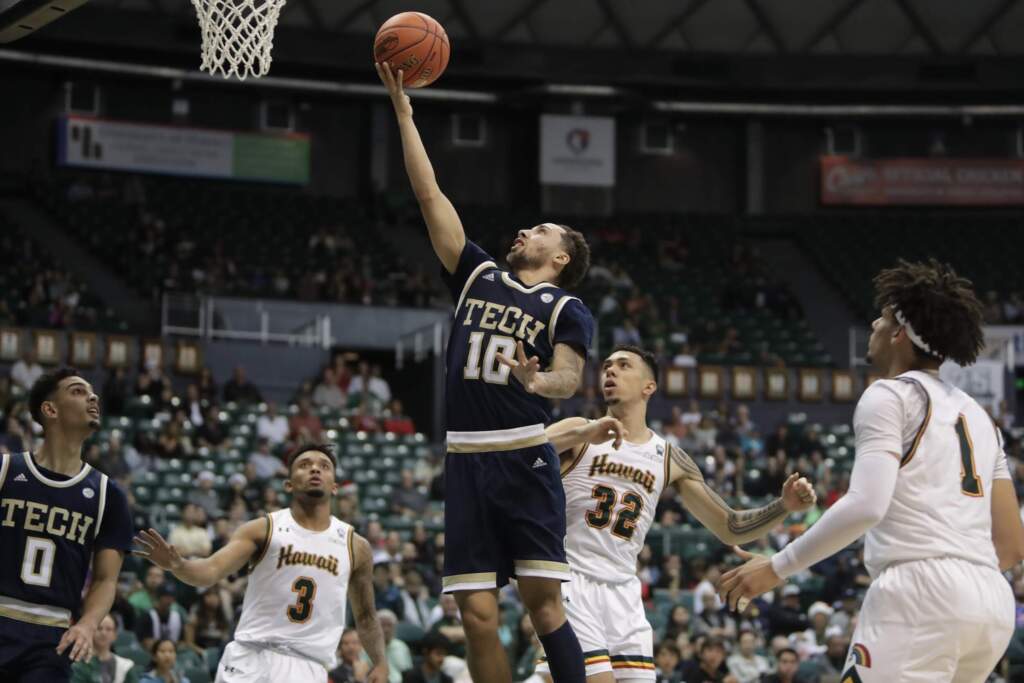 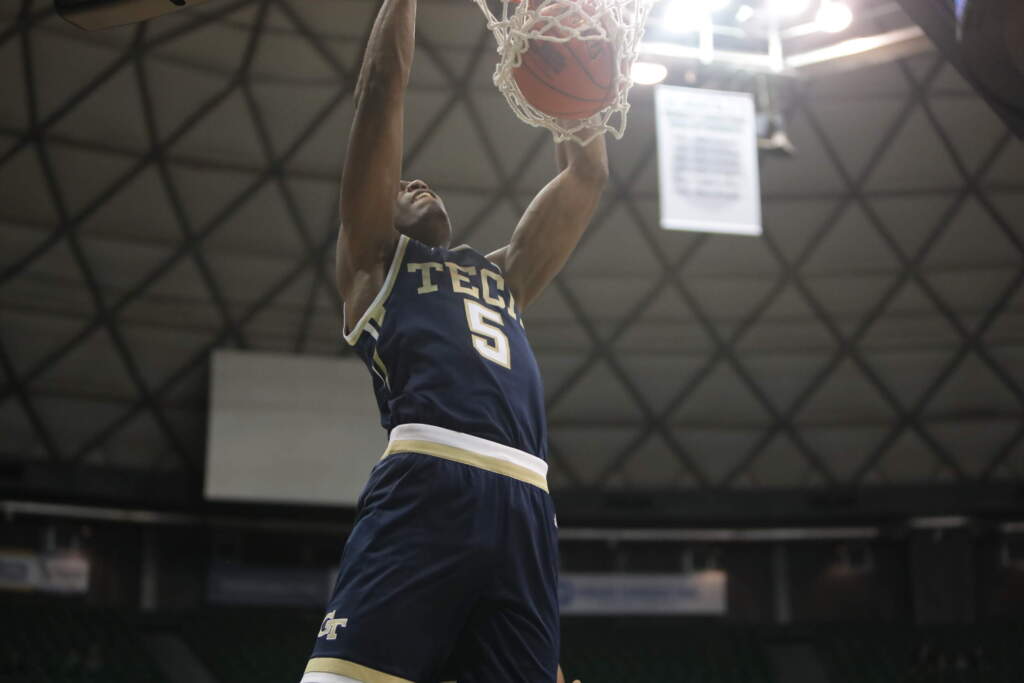 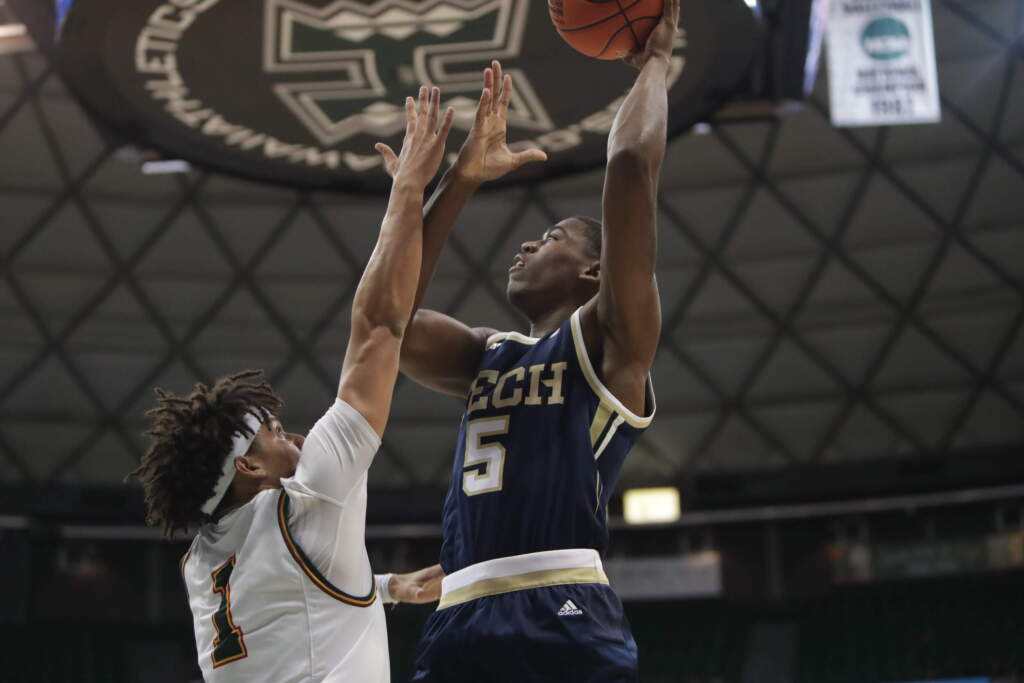 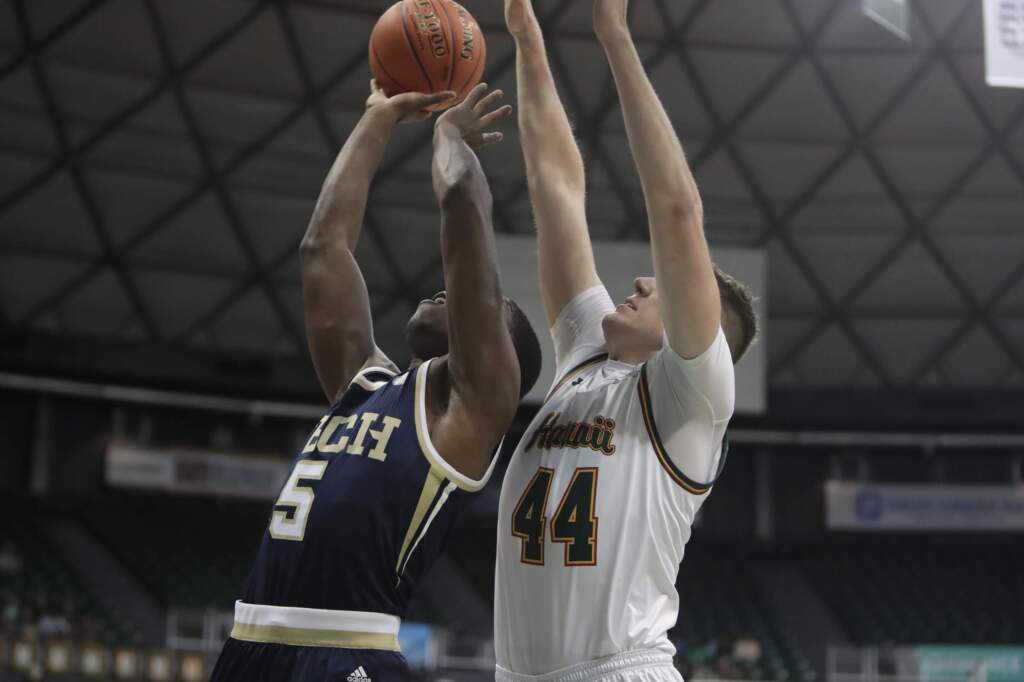 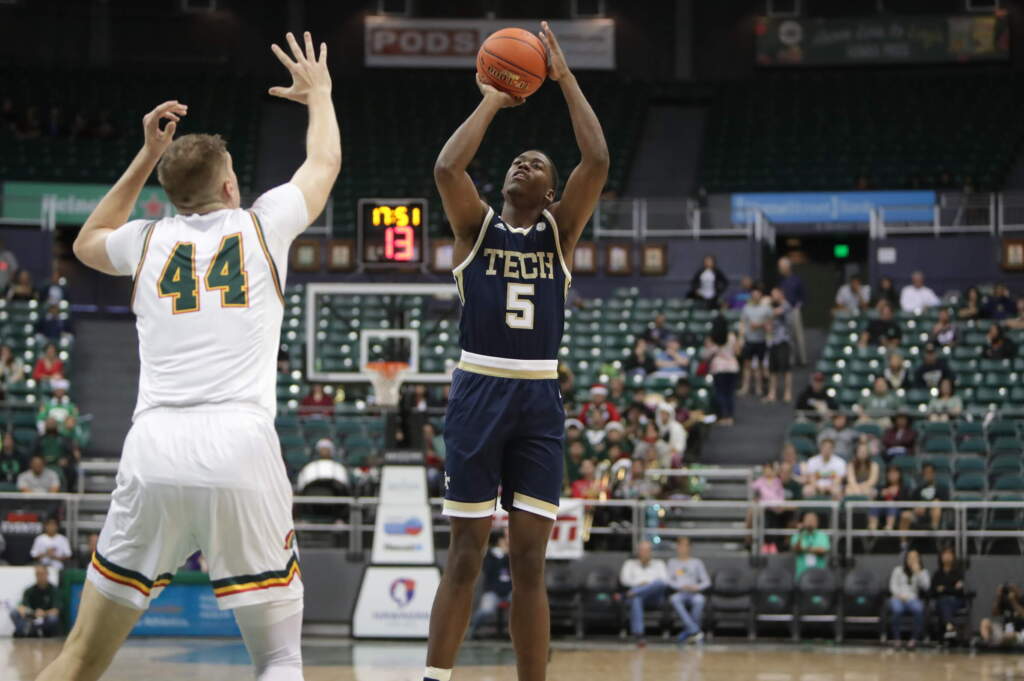 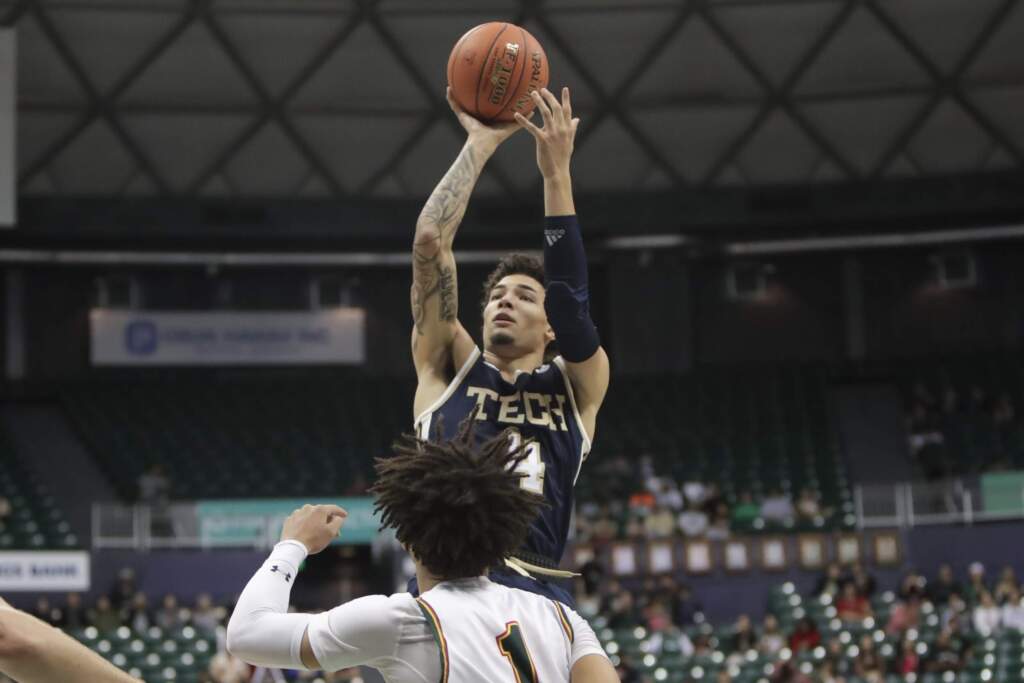 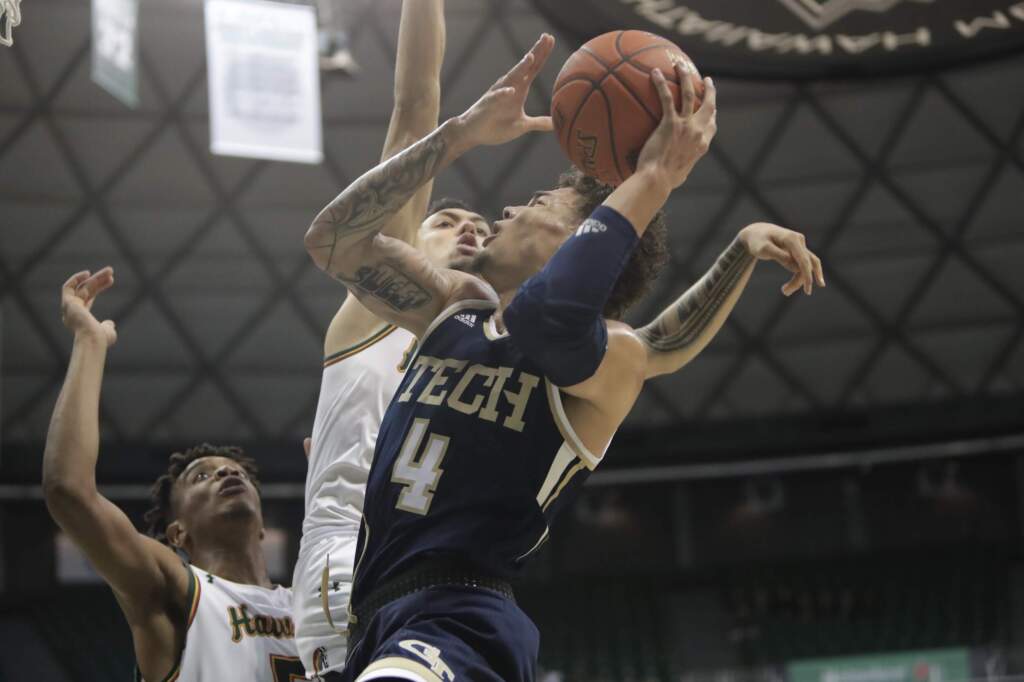 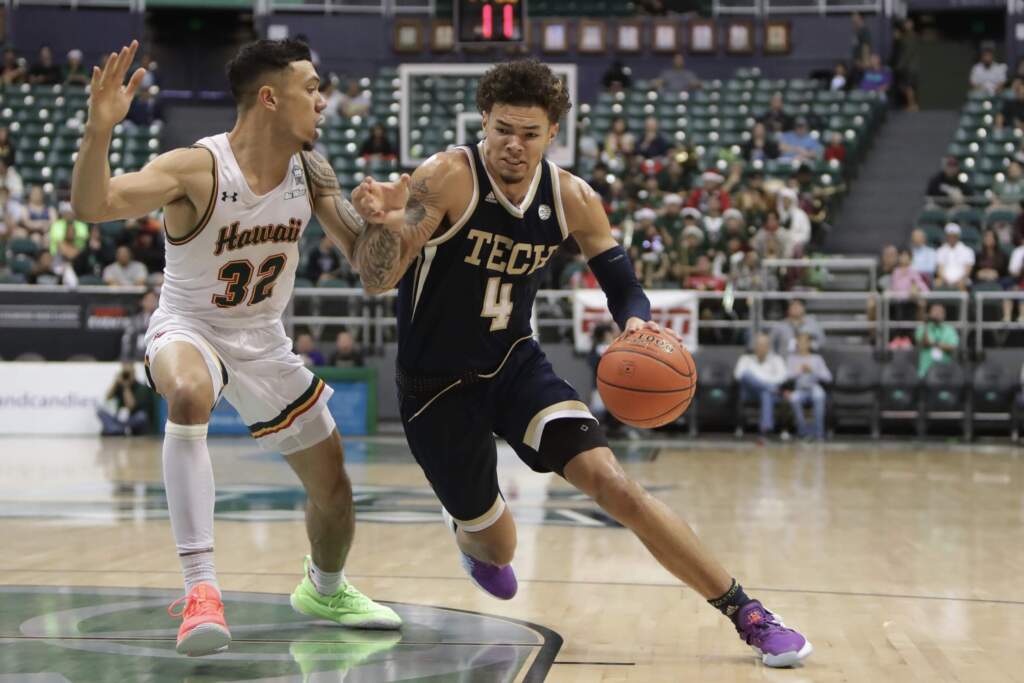 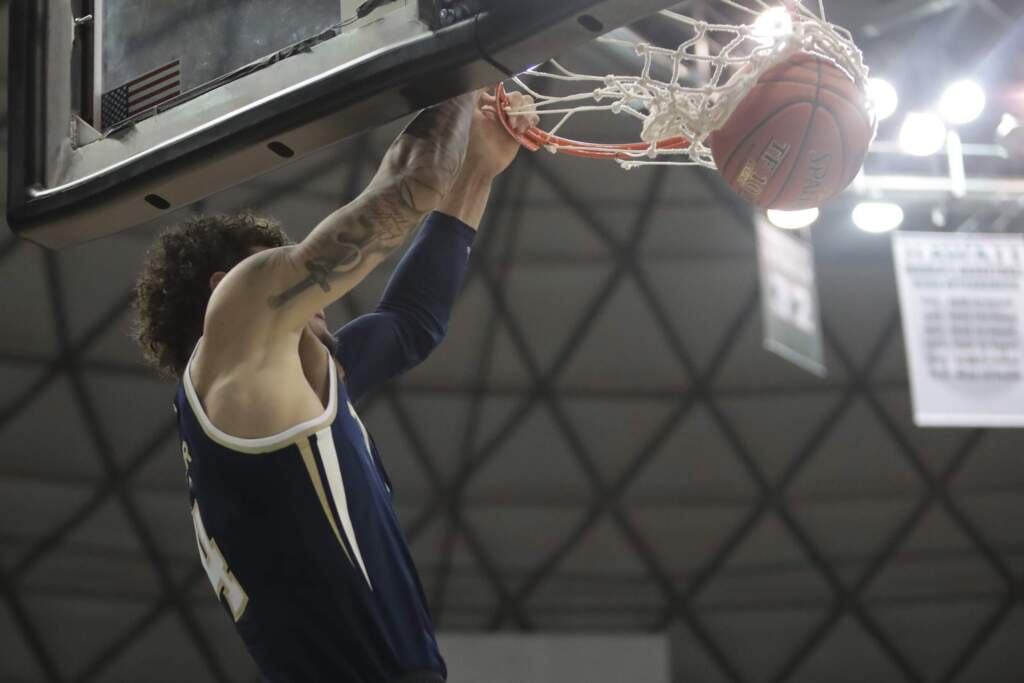 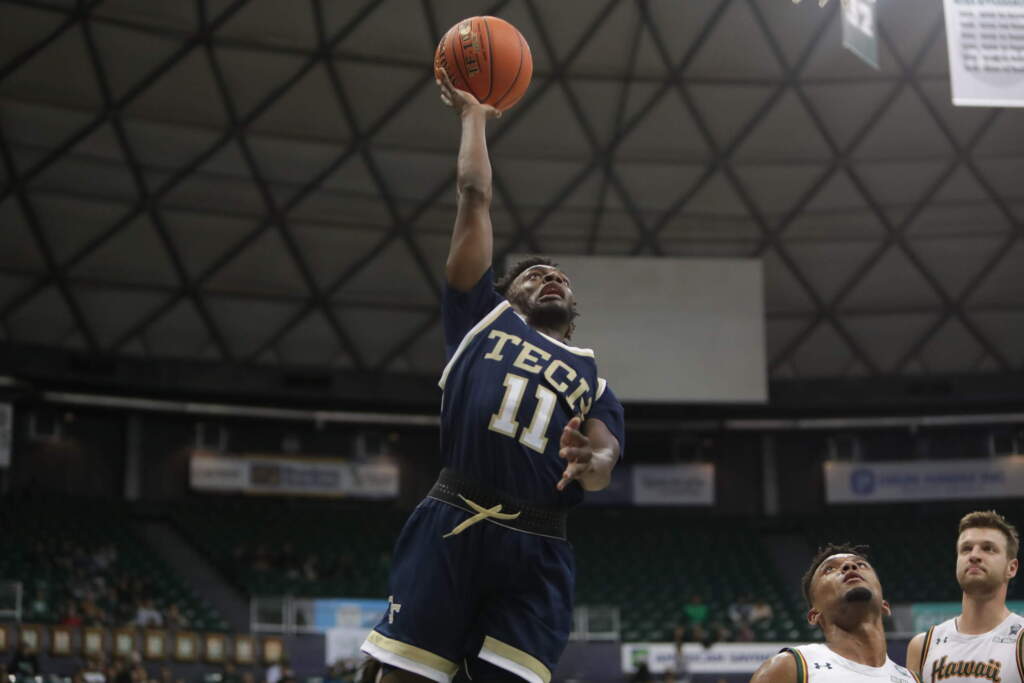 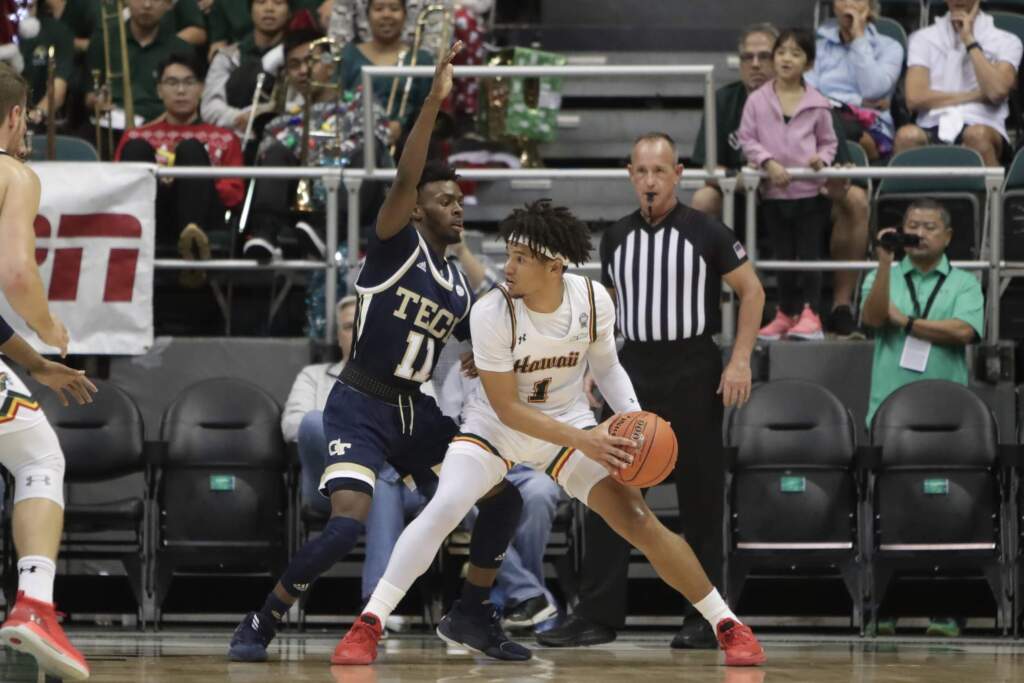 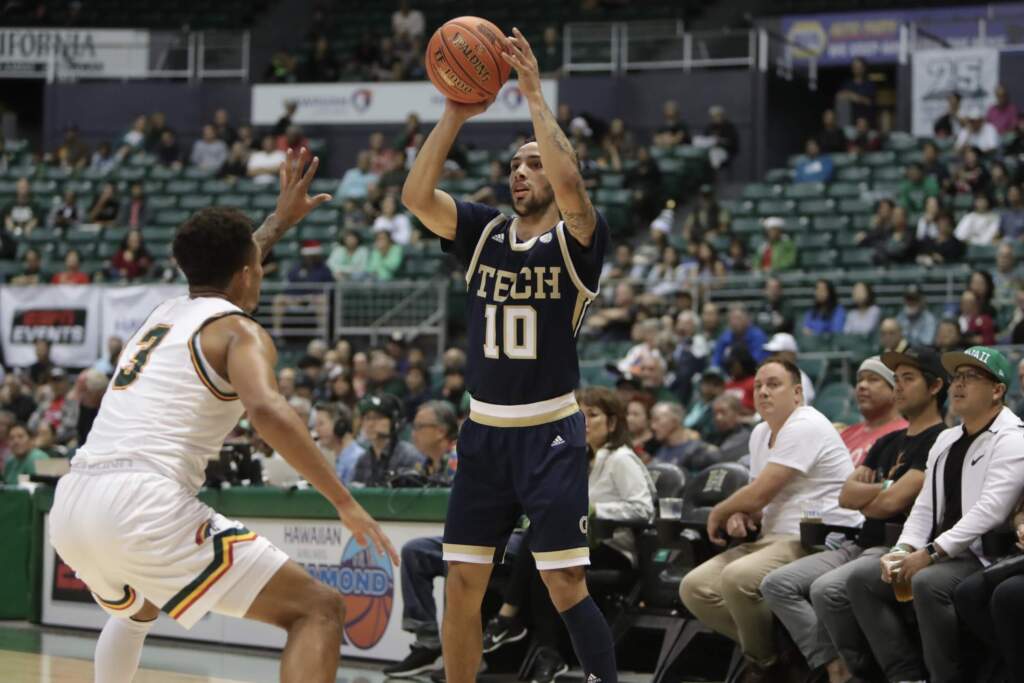 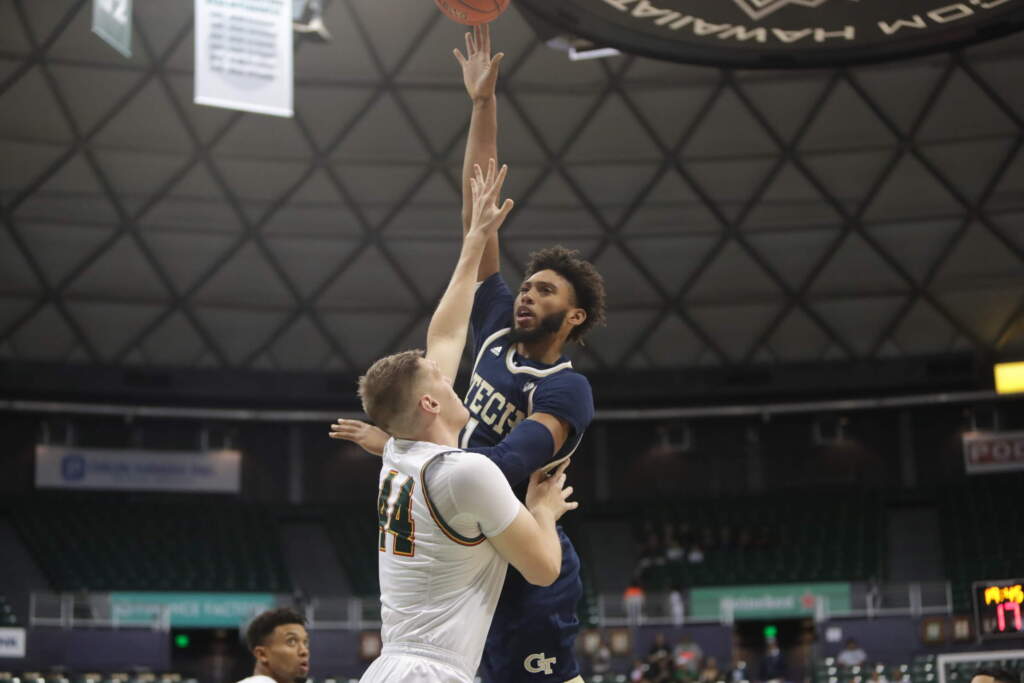 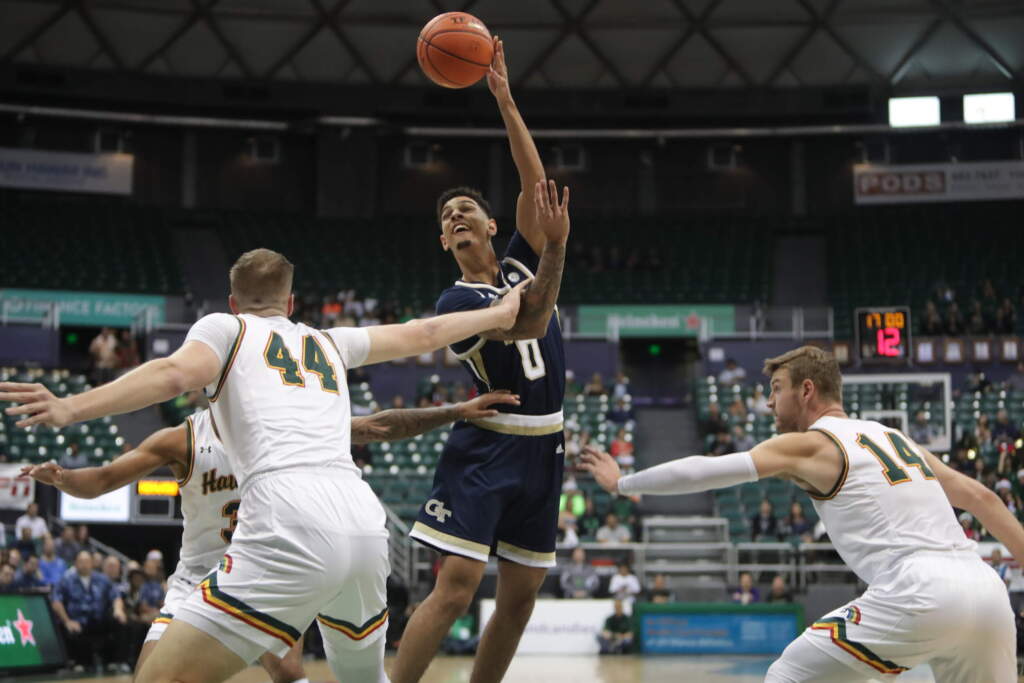 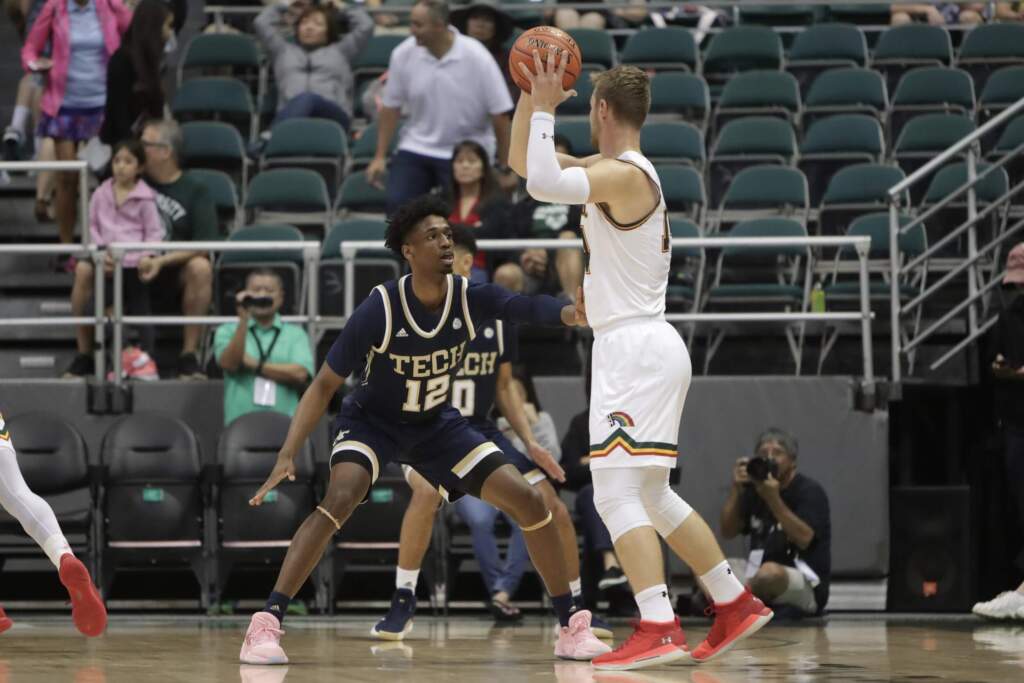 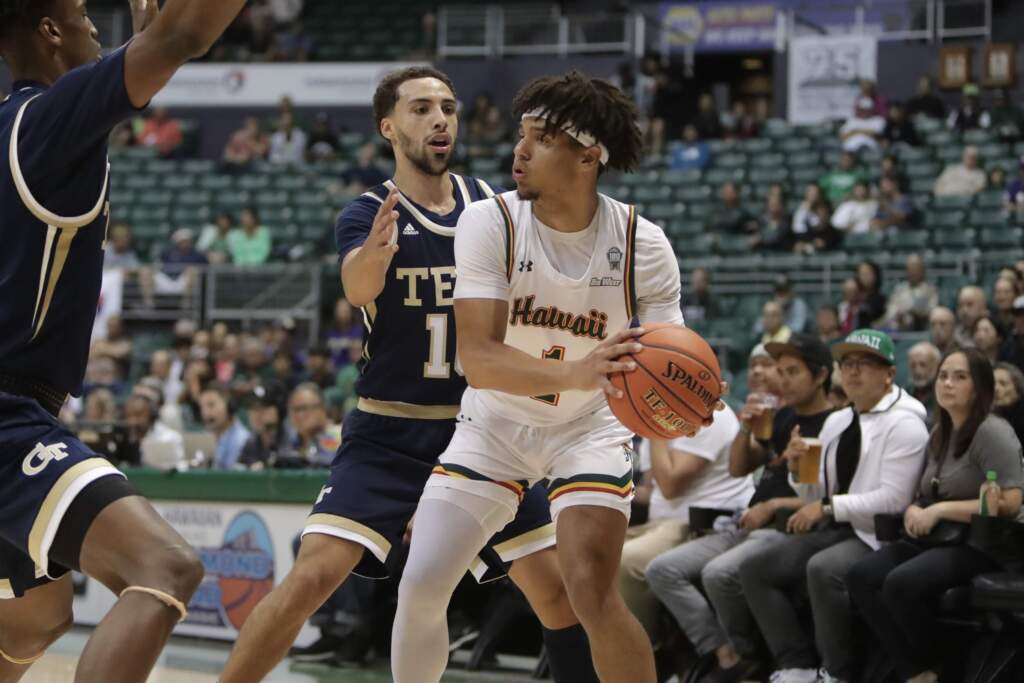 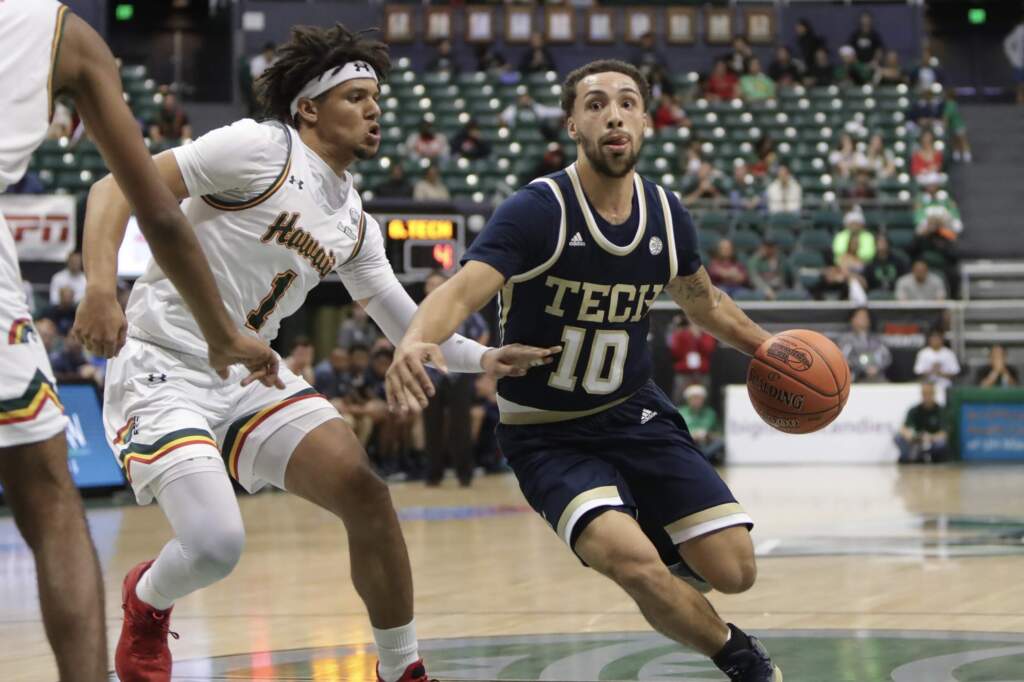 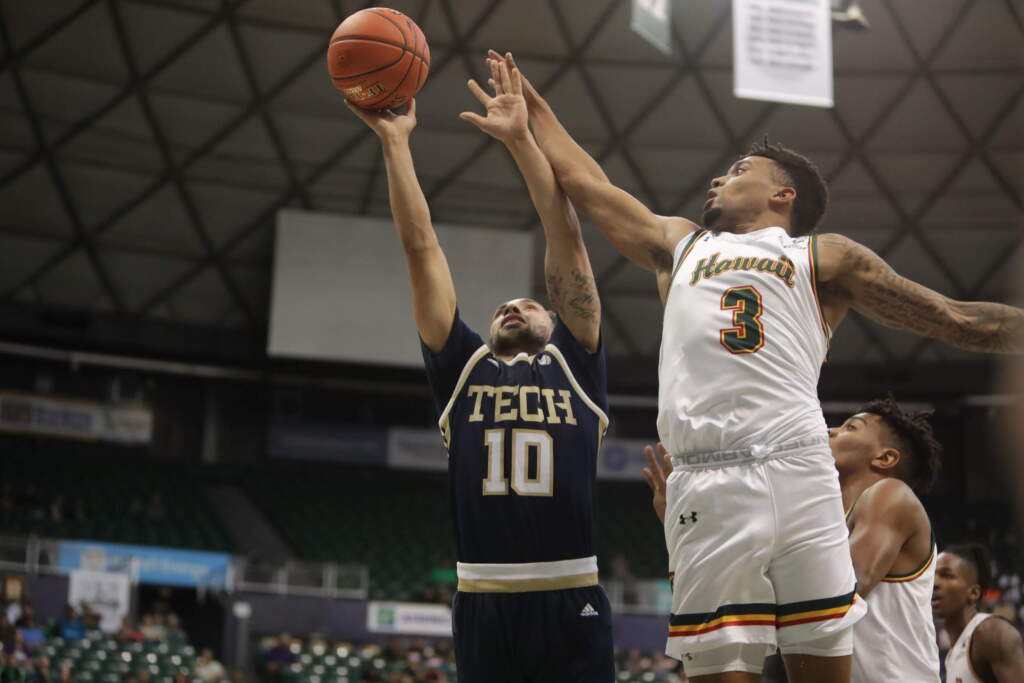