Meet  Moses Wright, Georgia Tech’s junior forward from Raleigh, N.C., who has ridden a rapid rise from unheralded high school player to one of the top forwards in the Atlantic Coast Conference, Wright earned significant playing time early in his freshman season and again late in the year as injuries thinned Tech’s ranks, then blossomed into a major contributor at the end of his sophomore season. Wright has grown four inches and added 40 pounds since his sophomore year in high school, 25 of them since his enrollment at Tech. In the 2019-20 season, Wright ranked among the ACC leaders in scoring, rebounding, field goal percentage and blocked shots, posting seven double-doubles in points and rebounds.

Wright is the North Carolina native to sign with Tech since Anthony Morrow (Charlotte), who played at Tech from 2004-08 and was a nine-year NBA veteran. Prior to his involvement in basketball, Wright was a swimmer and played tennis competitively. He is studying business administration at Tech. 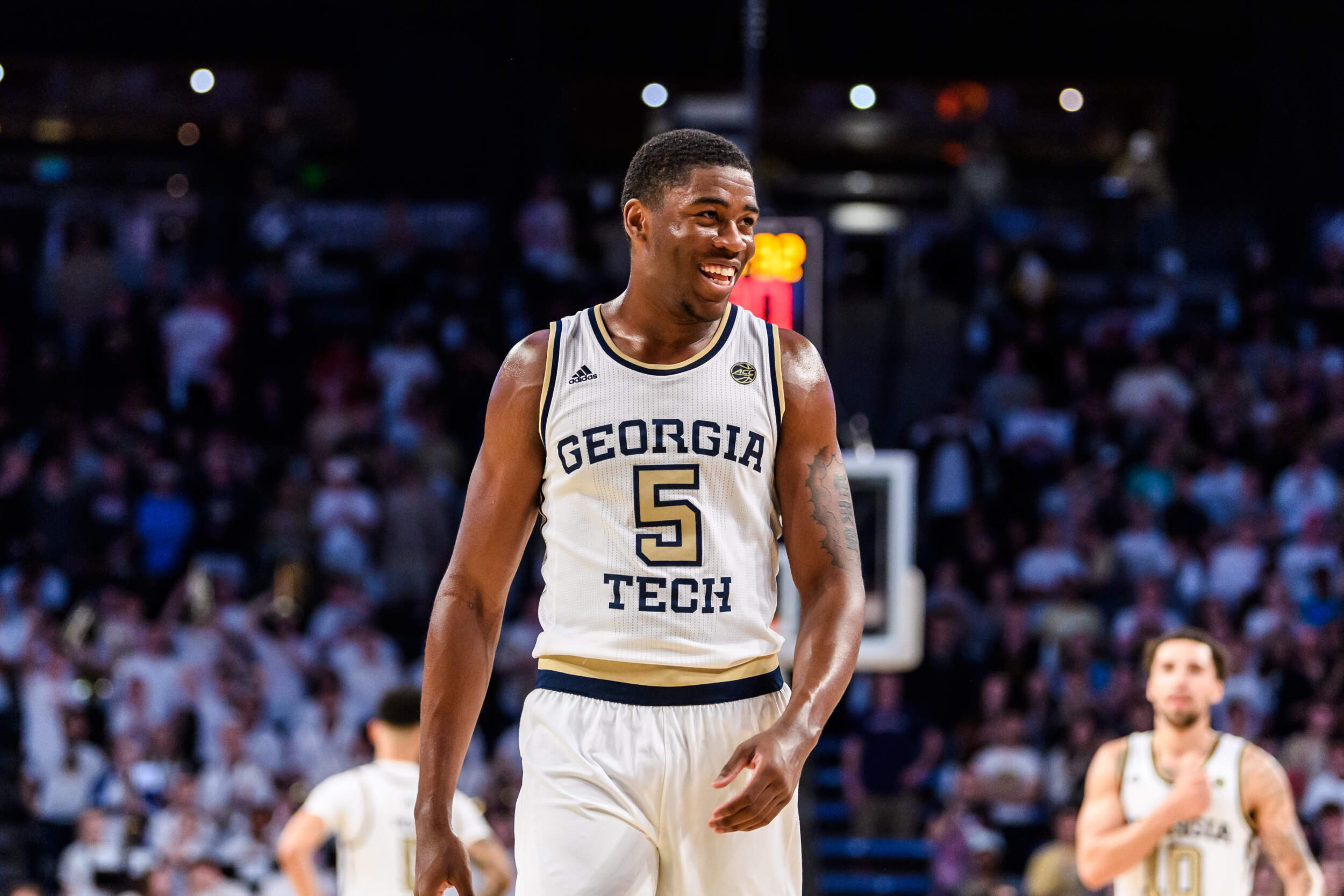